Though these old world cafes operate all day long, they are essentially breakfast places

A simple breakfast in Pune can be an introduction to a centuries-old culture, that is not only distinct and vigorous but adds an alluring flavour to India’s bewilderingly diverse cuisine.

All you have to do, is to go to any of the Irani-Parsi cafés in Pune, pick up a piece of broon-maska, dip it into your cup of hot Irani chai and you are part of a rich tradition.

You can take your pick from the likes of Vohuman Cafe, Café Diamond Queen, Café Goodluck, Kohinoor Restaurant, Café Yezdan and Irani Café among others. The food served here, the ambience, the atmosphere and the attitude, all have a distinctive quality to them. 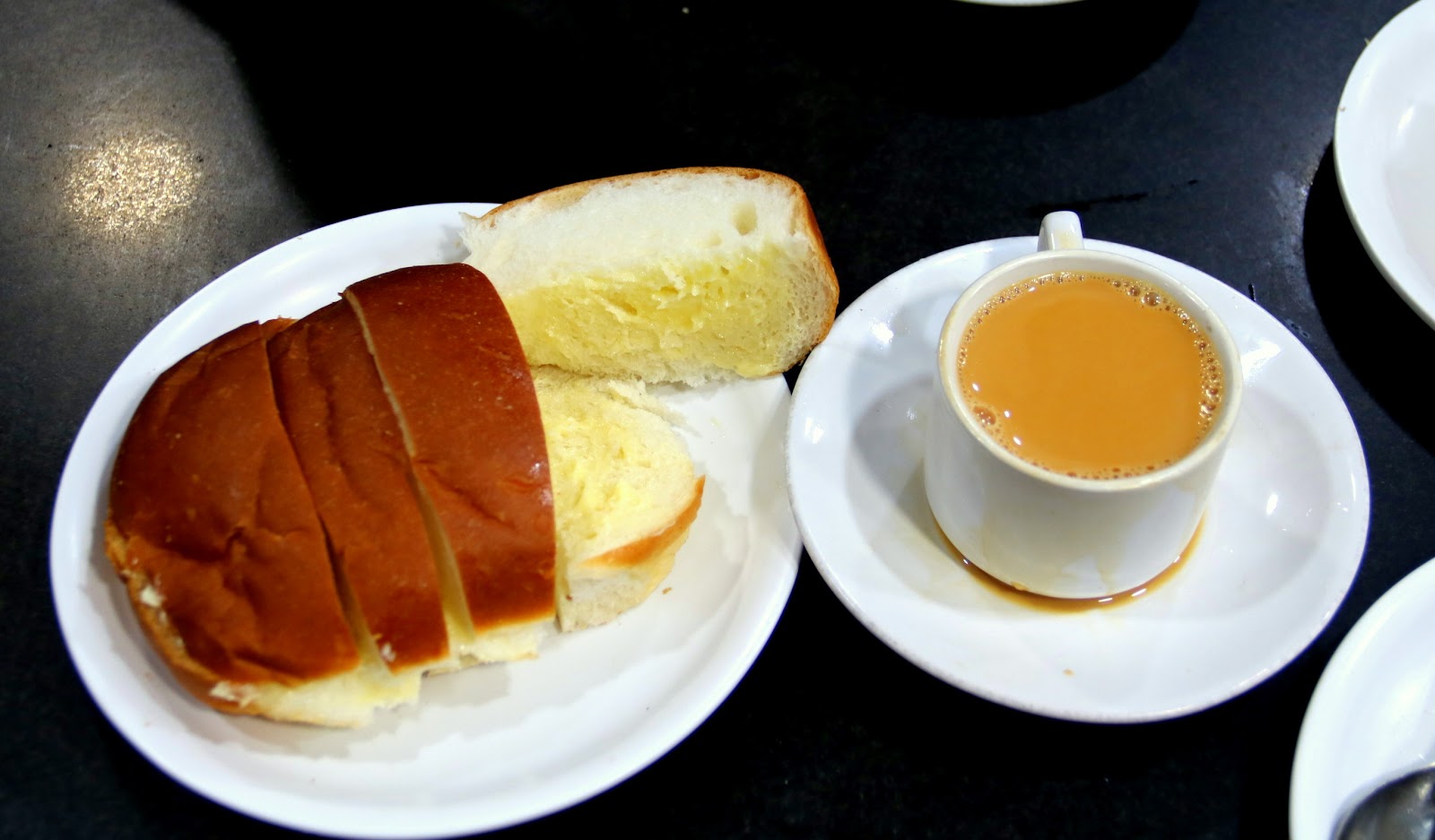 When Freddy Vesuna, a Parsi born in Mumbai and now living in Pune, took his would-be wife, a north Indian Punjabi, for their first outing together he chose to go to Kohinoor Restaurant, a quintessential Parsi-Irani café.

‘I wanted her to see who I am. Kohinoor and the other such Parsi-Irani cafés in town are places with a personality which is relaxed, informal, friendly and possessing some trusted old values. She loved the place and we got married.’ Today they are among thousands of regulars at the various Parsi-Irani Cafés in Pune.

Most of these cafes were opened in the last part of the 19th century or the early 20th century in Mumbai and Pune, by members of the Parsi-Irani community, and are still owned by them. Parsis or Zoroastrians came to India from Persia (now Iran) in successive migrations beginning in the 7th century seeking refuge from religious persecution. 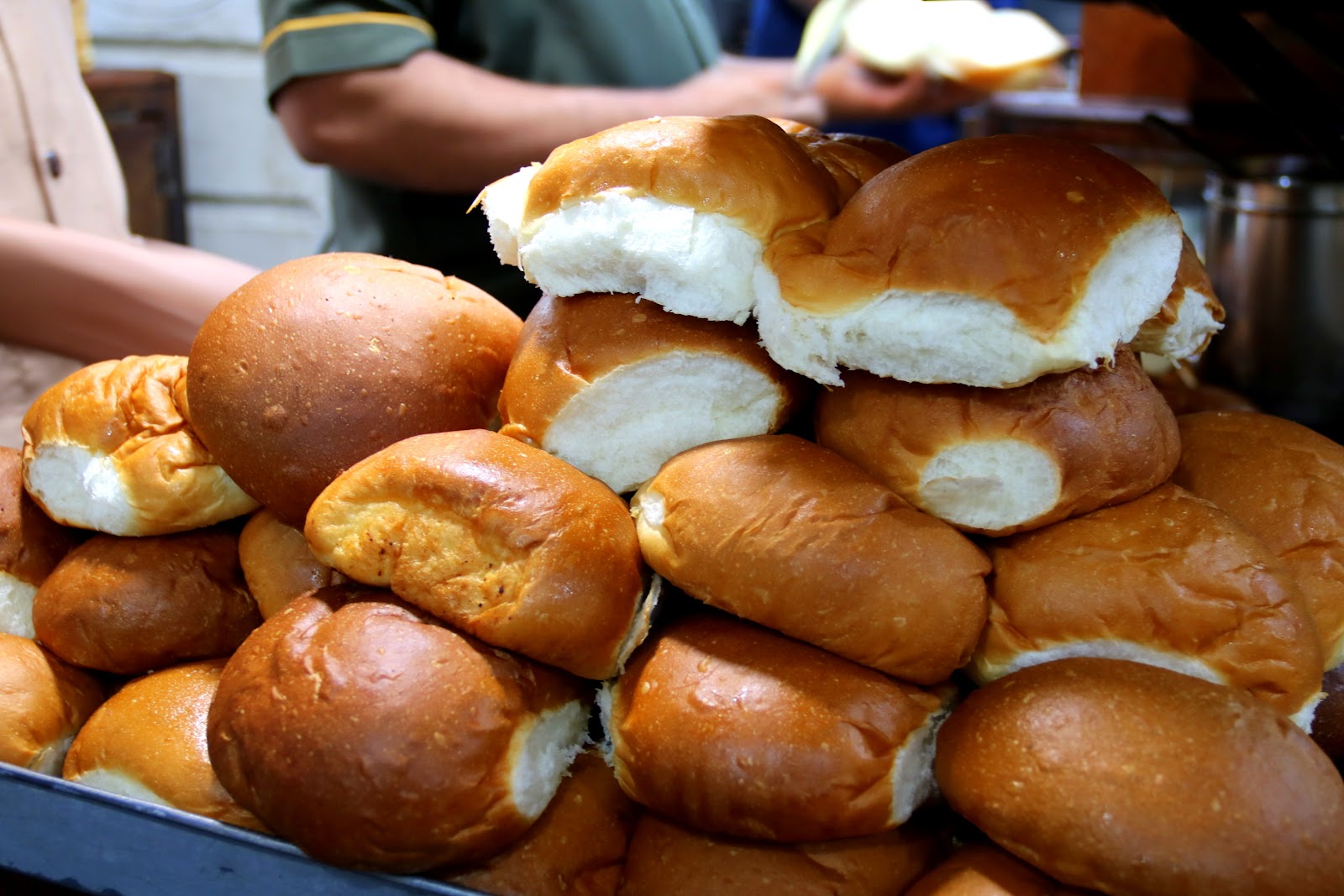 (Warm buns are an essential part of the breakfast)

The Iranis, who are also Zoroastrians, came much later, in the 19th and 20th century from Iran to escape persecution under Qajari rule. Thus, Parsis and Iranis form distinct communities, though they are culturally close. Over the years they have integrated closely with each other and have intermarried.

All Parsi-Irani cafes seem to have these things in common. They have smallish marble top tables, wooden chairs and mirrors on the walls. The owner is often seen at the cash counter, friendly and willing to strike up a conversation with his customers. Also, they all open very early in the morning, typically around 6 am (Kohinoor opens at 4!) and most of these only accept cash.

Though these old world institutions operate all day long, they are known essentially as breakfast places. They cater to a multi-ethnic, multi-religious clientele. They carry an appeal among all age groups, with middle-aged people and old timers sharing space with the young. 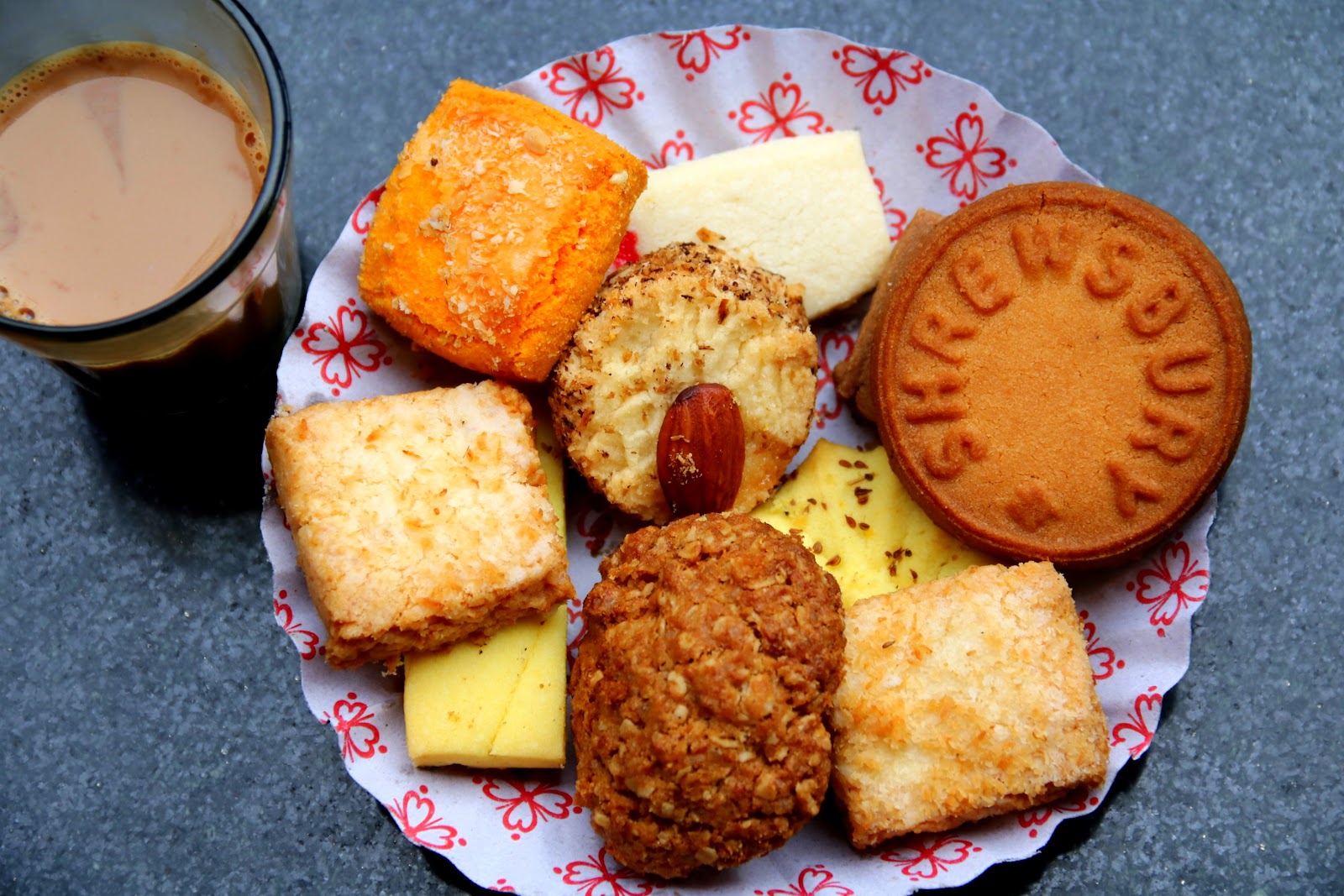 In Pune, many of these cafes are located in the Old Camp area. The best part is, the food here is not expensive, and a sumptuous breakfast for two costs only around Rs 250 or 300.

Parsi-Irani cafes stand out for the kind of food they serve. Though all these places boast of a long menu, it is basically all about a few items such as Bun-Maska (maska means butter), Broon-Maska, bun jam butter, vegetable puffs, and samosas stuffed with vegetables. 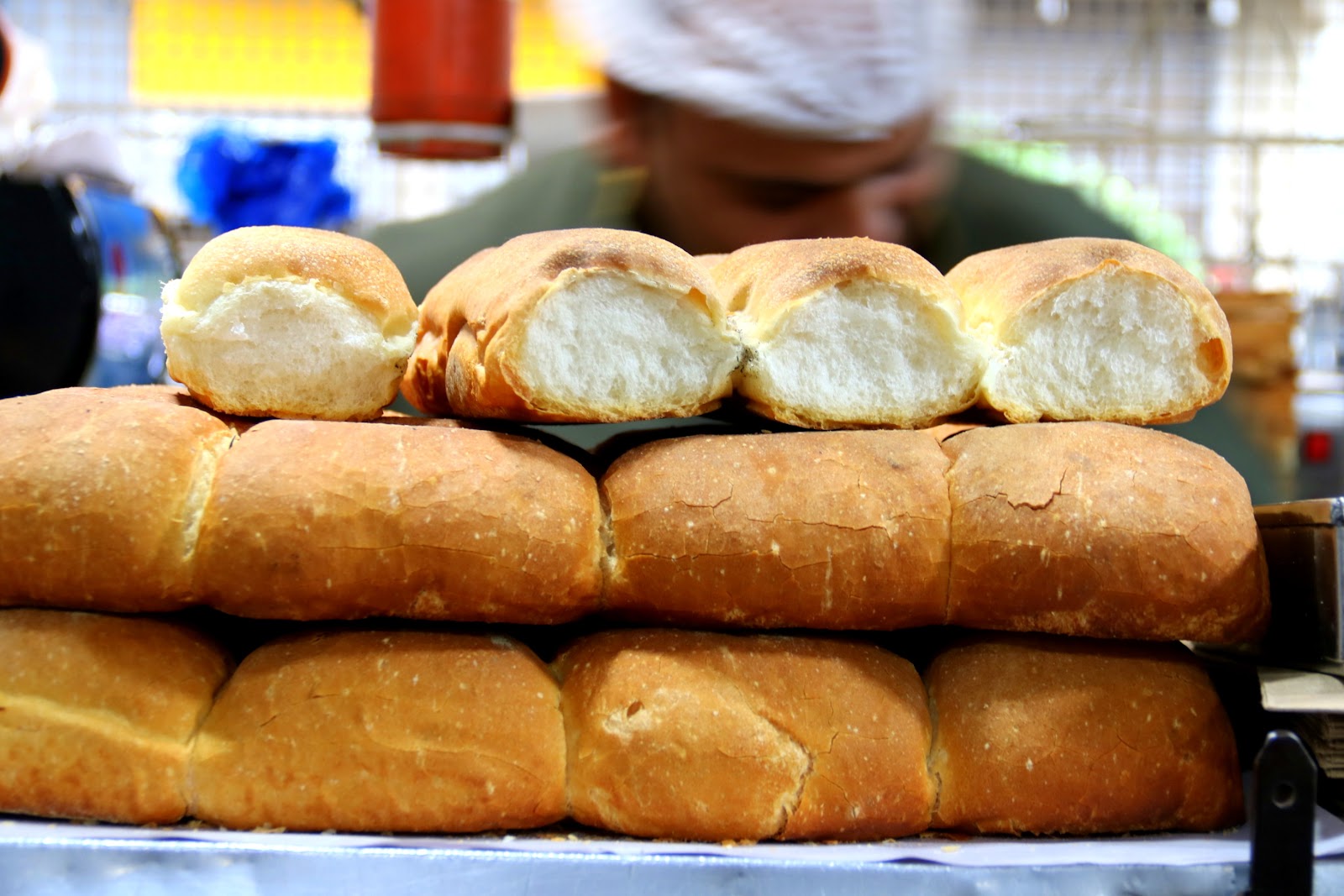 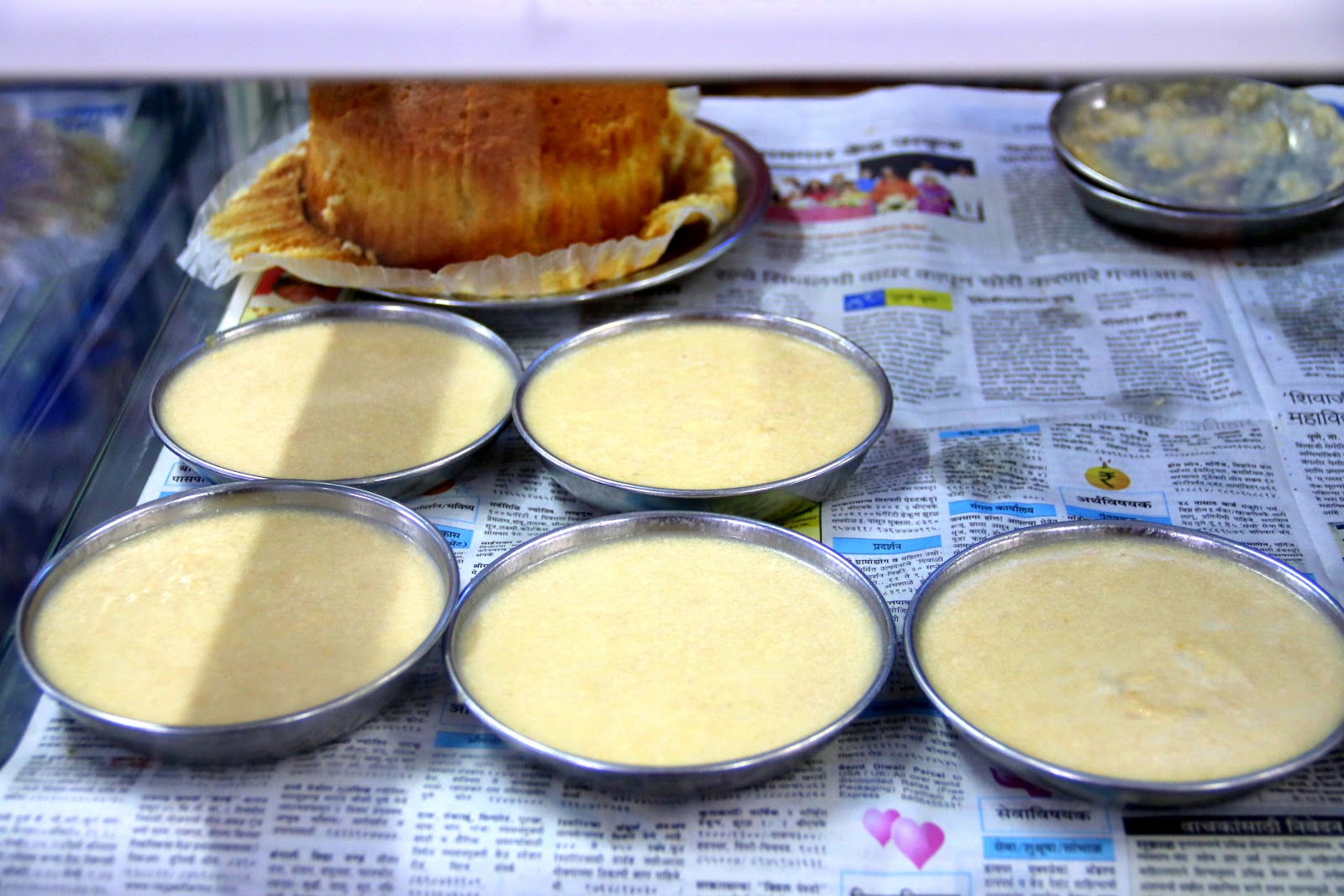 The bun used in Bun-Maska is very soft and carries a tinge of sweetness. Broon is another traditional bread that is crispy on the outside and very light. Bun or broon is slapped with a lavish amount of butter before being served. A typical breakfast here will include either of the two, with a cup of Irani chai.

Now, the signature preparation has to be the Irani chai. It’s the single most popular preparation that these cafés offer. It looks like normal tea, and is anything but.

Served always in a glass, Irani chai takes time to prepare. The tea is brewed in a dum, that is, it is steamed not boiled, in a closed container with sugar. Then it’s poured then into a glass and milk is added to it, which was kept on a low boil in another utensil. The result is a creamy rich concoction much better than your typical tea.

Another must try and an unusual offering here is the Malai (cream) which comes in small plates. Lightly sweet again, these are a perfect way to wind up your breakfast.

For breakfast the popular egg preparations are egg fry, cheese omelette and egg bhurji. Some cafes also serve meat (such as Diamond Queen, established in 1935 and also located in the Camp area) the most sought-after dish being Keema Pav. It is the first item to be sold out every morning. 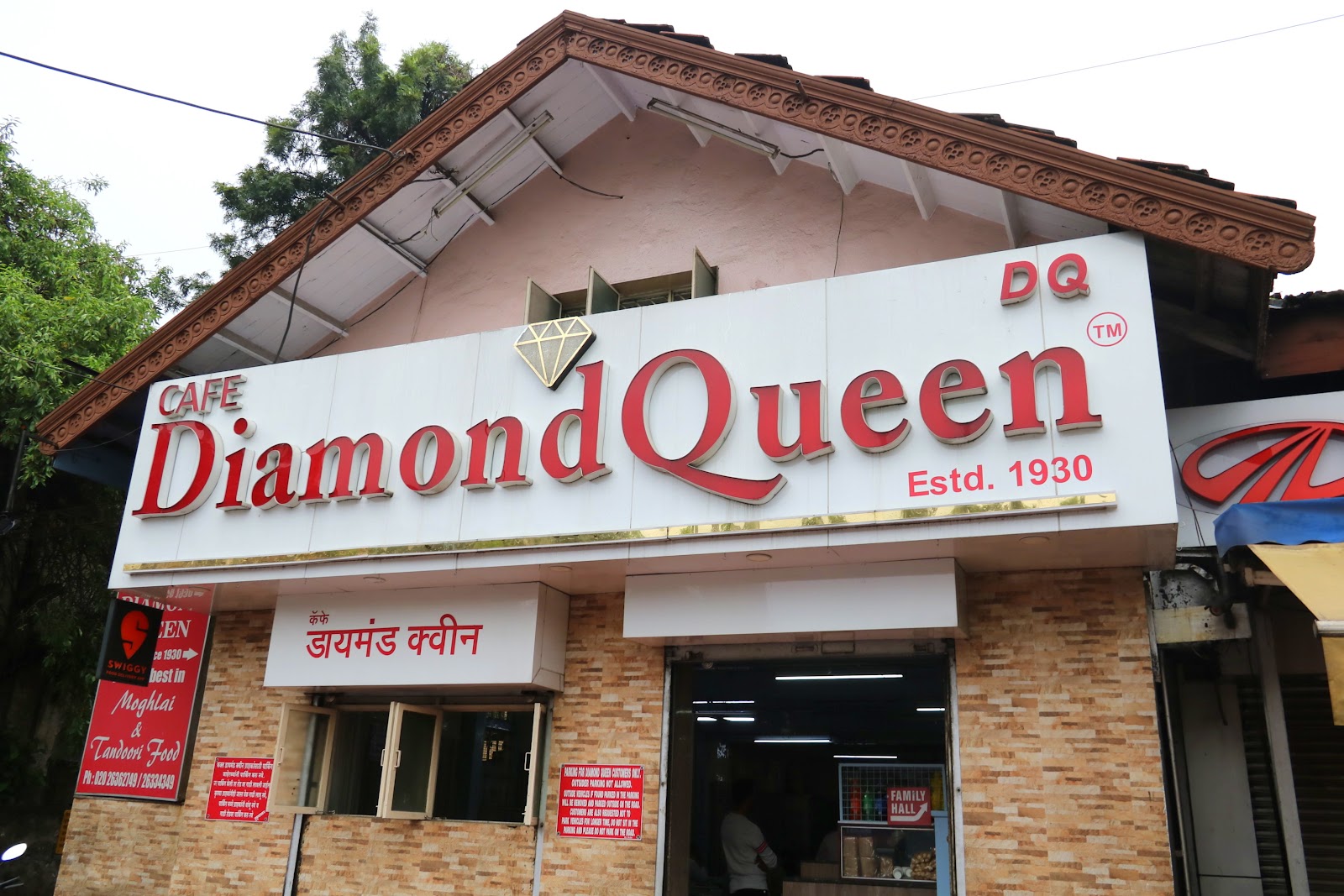 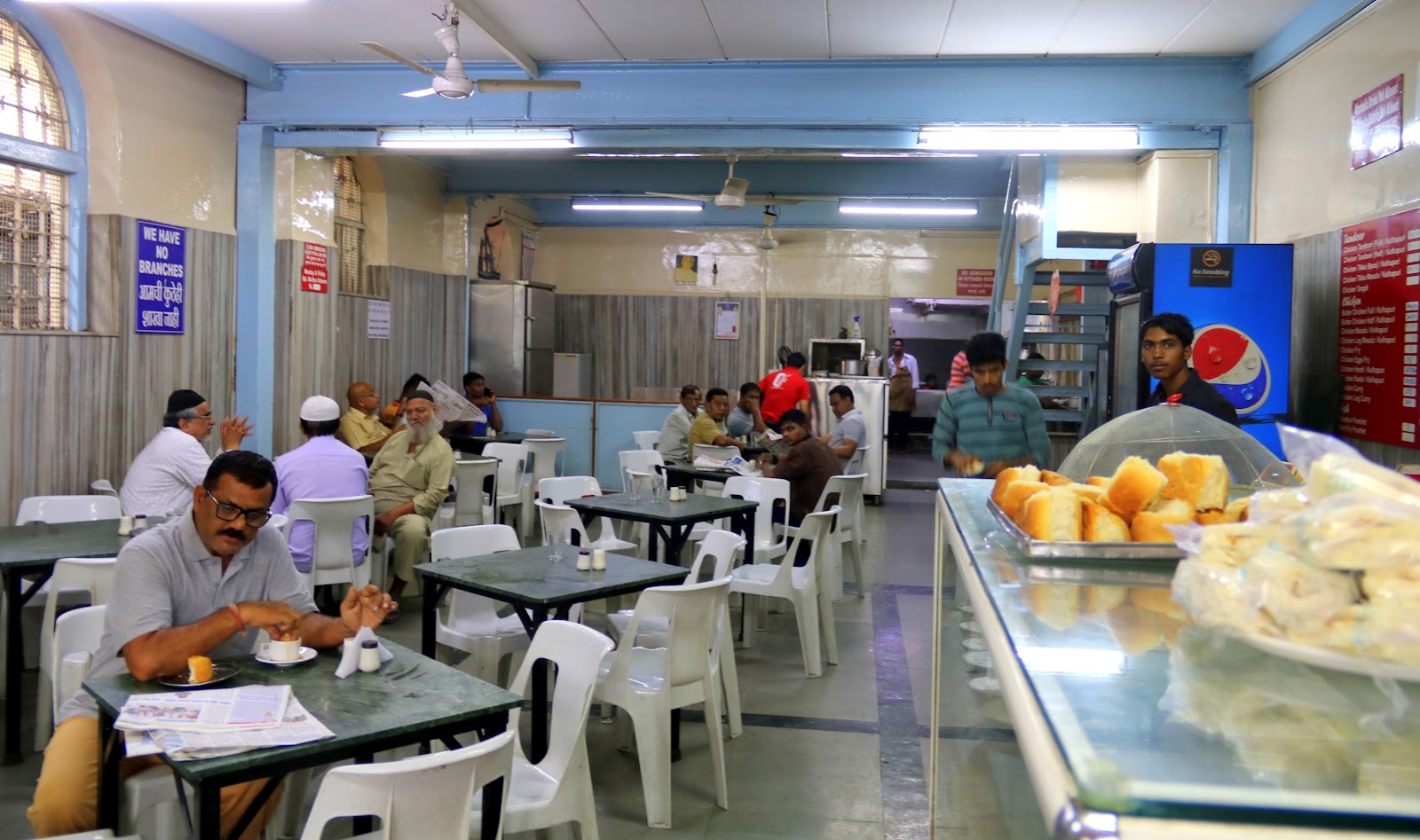 (Customers at the restaurant)

Also not to be missed, is their caramel custard.

Service is generally super fast and the people serving you are friendly. In some places like Kohinoor, you are expected to finish your food and move on, leaving the table for other waiting guests. A notice placed strategically below the cash counter reminds patrons that this is no place to linger over your tea or coffee and contemplate. 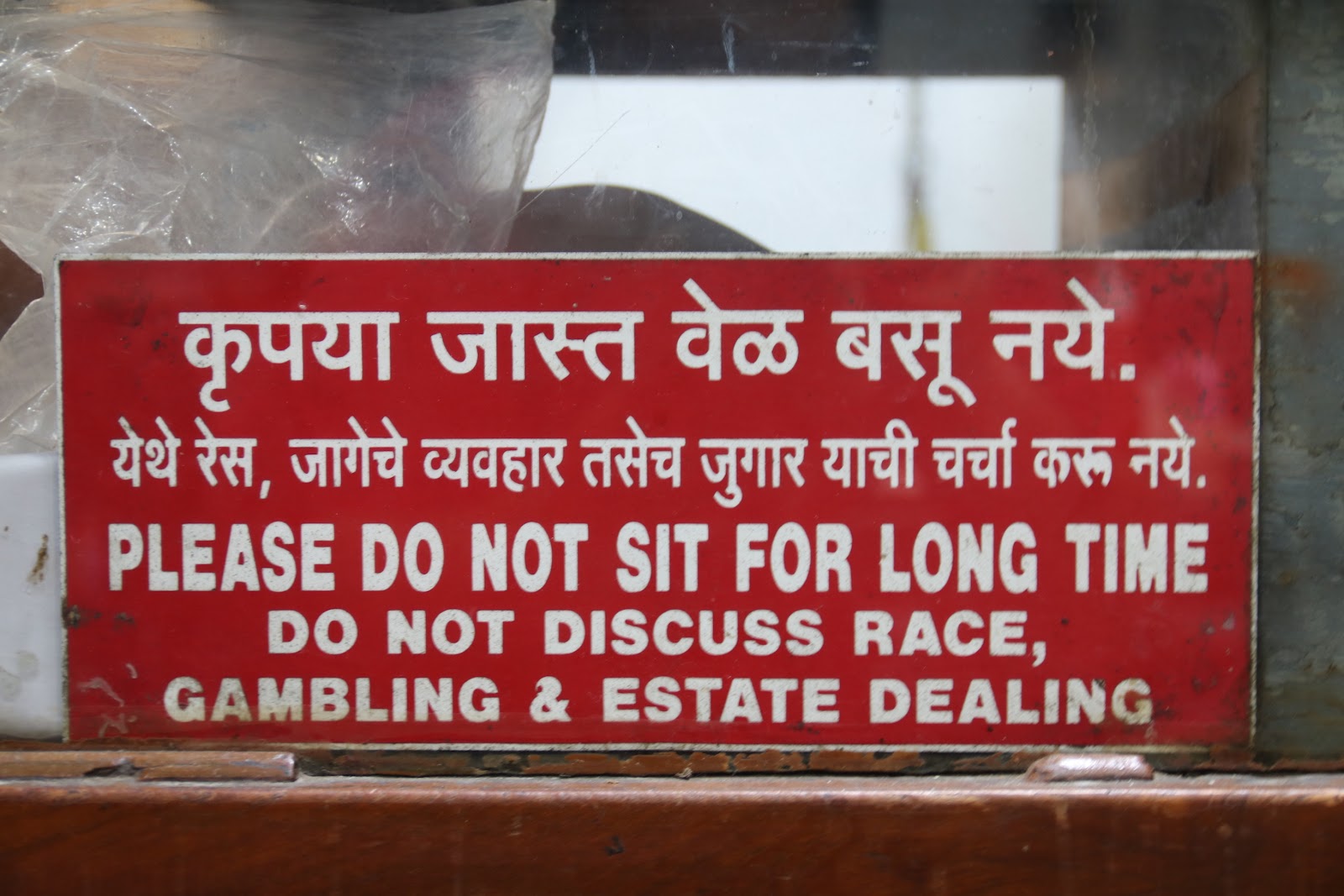 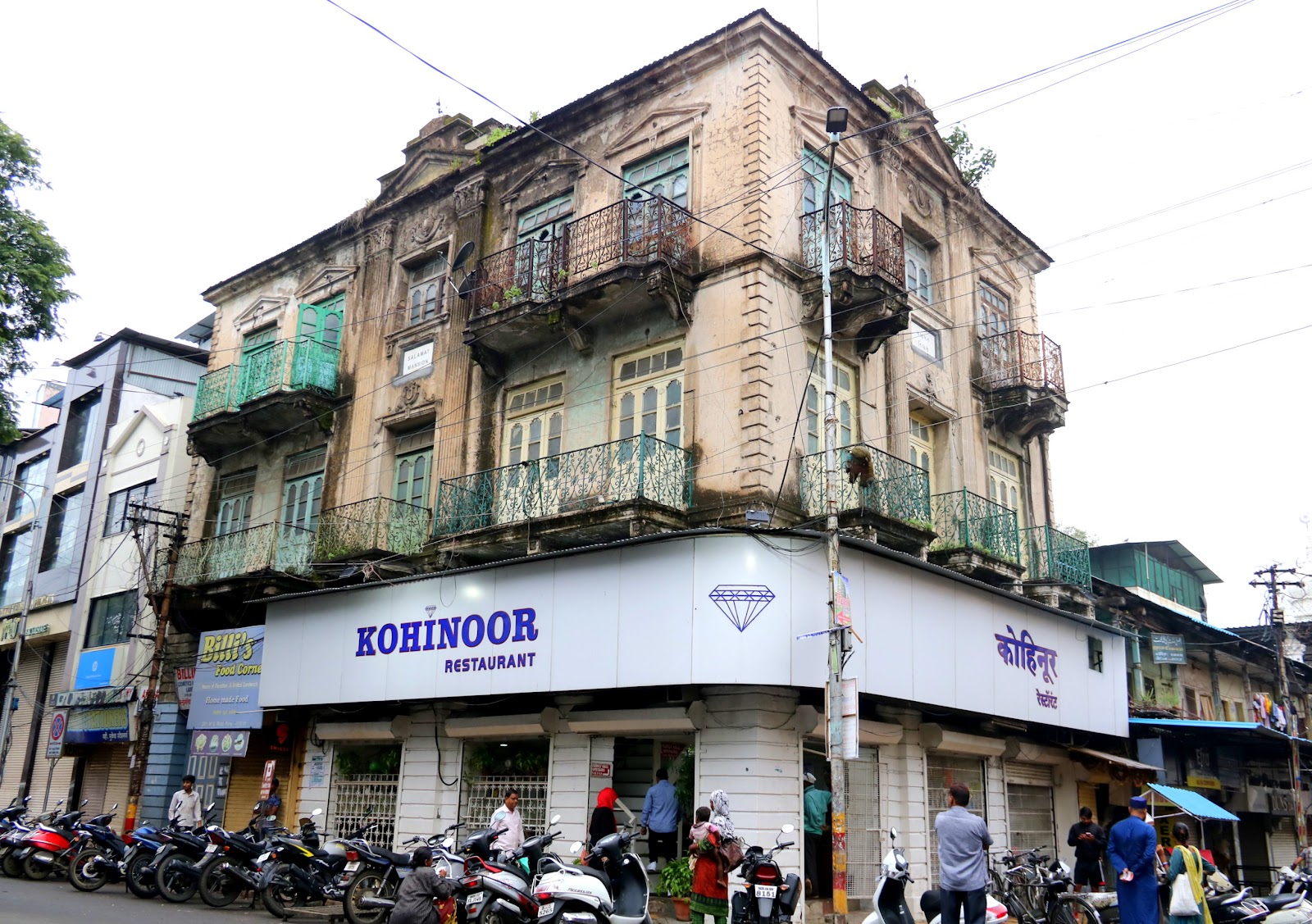 But other places, such as Good Luck Café located on FC Road, are happy with clients’ taking time over their meals. Good Luck Café was established in 1935 by Hussain Ali Yakshi, and is one of the oldest Parsi-Irani cafés in Pune, especially popular with the young crowd.

Vohuman Café on Sassoon Road, run by Hormaz Irani, is another institution with an intimate and relaxed atmosphere where people tend to hang around sipping one cup of Irani chai after another. Must haves here include a double cheese omelette.

Though a few of these cafés have closed down over the years, the ones still operational have a loyal clientele and are always crowded. This means you might have to share a table with a stranger. They are often full up, even early in the morning. But don’t fret, just wait a bit and enjoy the atmosphere.