It ranges from Kasaragod in north Kerala, down south to Kozhikode

Mappila (or Moplah) cuisine from the north Kerala portion of the Malabar coast is a steaming cultural cauldron. Centuries of overseas trade across the Arabian Sea has brought in a plethora of influences giving a unique identity to the food of the region.

Basically, there are two kinds of cooking in Kerala, Malabar and Mappila in the north and Syrian Christian cuisine in the south.

Mappila, a cuisine anchored in the Muslim community, has multiple influences - Arab, Portuguese, Dutch, Syrian, French, British and Jewish. All these people landed on Malabar’s shores at some point in history, beginning with the Arabs in the 7th century. When Vasco da Gama landed in Calicut (now Kozhikode) in 1498, he opened the door for European influences. 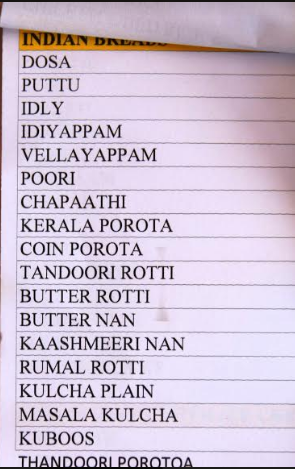 Mappila cuisine now ranges from Kasaragod in Kerala’s far north, down south along the coast to Kozhikode.

It is rich in the use of various spices, coconut, rice, banana and seafood. Bananas (available in great variety) and coconuts (in abundance) hold a special place: it wouldn’t be far from the truth to say Mappila cooks prepare banana in every which way and put coconut in almost every dish.

Abida Rasheed, a resident of Kozhikode, is an expert and a known name in Mappila food, and belongs to the Malabari Muslim community. She says, “The overseas influence is all over Mappila cuisine. Like we have the stew, which we call ishtu, via Europe. Or the popular sweet dish made with eggs called mutta mala, which has a Portugese origin. The predominant spices are cardamom, clove and black pepper. 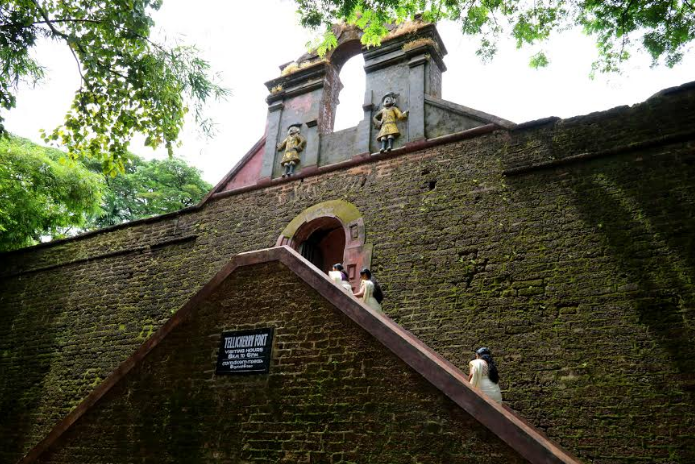 In recent years, she adds, “locals have come back to traditional Mapilla cuisine in a big way after flirting a bit with Chinese or Italian food.”

Some well-meaning advice for lovers of biryani: your biryani experience will be much poorer if you have never tasted the famed Thalassery biryani.

Thalassery on the north Kerala coast was one of the centres of spice export, where a convergence of European, Arab and Malabar cultures occurred. In fact, in the old days the Thalassery Fort located just next to the seashore was used as a storehouse for spices.

Unlike other biryani recipes from the rest of India, Thalassery biryani or other Biryani preparations in Malabar, use Kaima or Jeerakasala rice - a thin, shortgrain rice also called biryani rice in Kerala. Though biryani is believed to have been brought here by the Muslim rulers of Mysore and Arkot, it has been adopted in a style unique to Thalassery.

“Thalassery biryani is different in the sense that they cook all the main ingredients separately, and then they mix them,” says Rasheed. On the other hand Mopilla biryani, as made in Kozhikode, is a dum biryani, not very spicy and full of subtle flavours.

Thalassery also is identified as the place where the first European style bakery was set up, by Mambally Bapu in 1880. 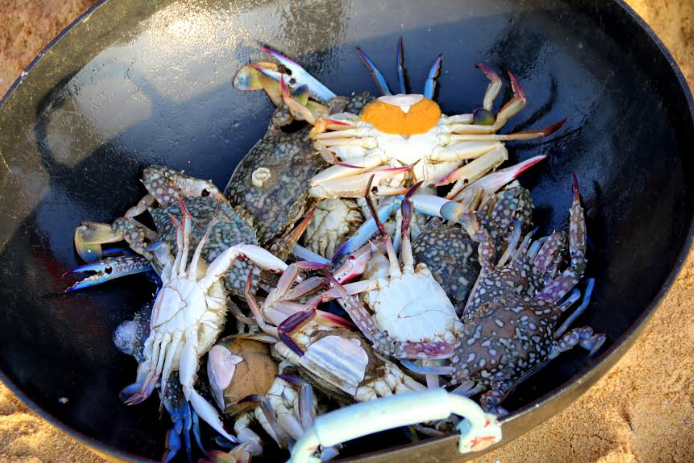 From breakfast on, a well known preparation cooked in all homes and restaurants is the puttu, served with kadala (black gram) curry. A Portugese import, it is made with a mix of rice flour and coconut. It is then steamed inside a bamboo or earthen device, although steel or aluminium ones are used in homes nowadays. Other options include puttu with bananas, fried fish or fried prawns.

Another interesting breakfast snack is the panineer petti, or stuffed pancakes.

Alisa is the most popular dish served at Mappila weddings in Kerala. Made with wheat and meat, similar to north Indian haleem, it is served just before the main course and has an Arab influence. A special Kerala touch is that people often garnish their alisa with sugar. 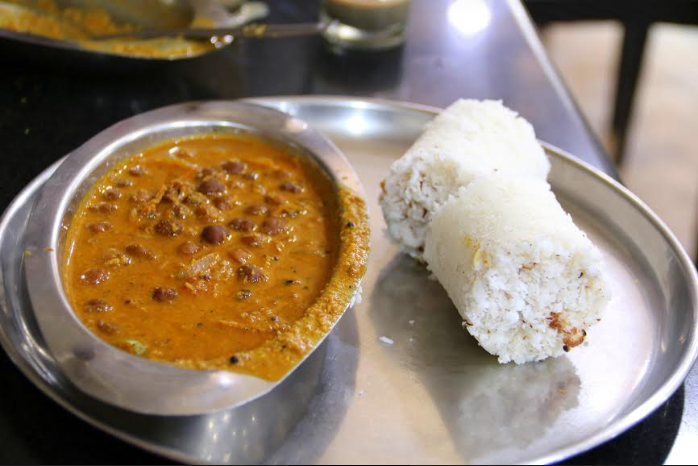 Mappila cuisine has a variety of curries, which often use coconut milk, and a rich array of fried snacks. Then there are some delectable seafood preparations. One of the more popular ones is kadukka or shallow fried mussels, which uses blue mussels farmed off the Kozhikode-Thalassery stretch of coast.

Pathiri is an often repeated name here. It is basically a roti or bread made with rice flour. A versatile thing, pathiri comes in many forms, shapes and names.

First there is the simple pathiri, used as an accompaniment to curry preparations. With a soft texture and no distinct taste, it absorbs the curry well, giving you a perfect morsel every time. 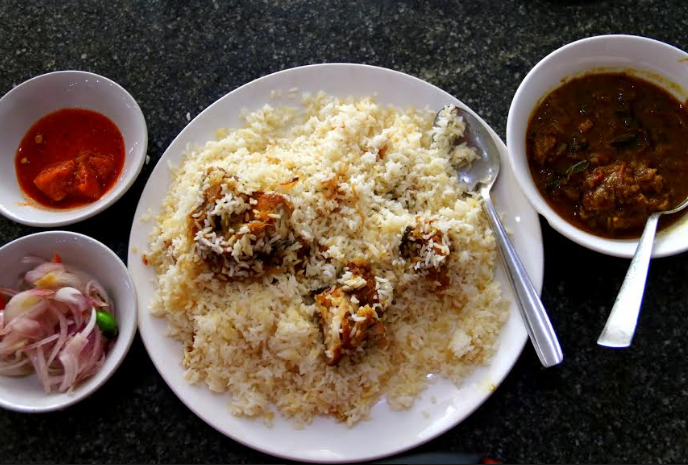 Another essential accompaniment for curry dishes, is the Malabar or coin parotta. Made with flour, malabar parotta is a more layered and flakier cousin of the north Indian lachha parantha. Coin parotta is similar, only smaller in size. Before being served it is crushed, like the north Indian choor choor naan.

For a gratifying Mappila cuisine experience in Kozhikode a visit to a few traditional and well-known restaurants is a must. The ones mentioned here are more like old world institutions that the locals have taken to heart and belly.

First mention must go to Zains, located on Convent Cross Road. Started by Zainabi Noor three decades ago, the place serves an excellent Mappali speciality snack in chatti pathiri. This is a dish made with layered crepes filled with chicken and spices. Zains is also the place for a delectable sweet dish of mutta mala (egg garland). These are made with egg yolks, sugar and water, and preparing the perfect mutta mala is a work of art.

Rahmath on Aravind Ghosh Road is another popular establishment. A must try is their mutton ishtu, prepared with coconut milk and eaten as a breakfast dish with appam.

Then there’s Paragon, another popular place famous for its fish mango curry, which is eaten with vellappam or appam made with fermented rice batter and grated coconut.

Bombay Hotel established in 1949 has a rich fare of traditional snacks and a flavourful biryani.

After a meal of all these curries, deep-fried snacks and biryani, it is a good idea to settle down with a cup of sulaimani tea, another popular preparation in Malabar.

All said, it will take some doing to explore the depth of Mappila cuisine, akin to those explorers from the past.