In Search of the Real Life Devdas, Paro, Chandramukhi

BHAGALPUR, BIHAR: Surrendering itself to the concrete jungle that mushroomed in the Mansurganj locality of this town some 45 years ago, the kotha or mansion of the tawaif (courtesan) Kalidasi was recently demolished, tearing a living page from history.

Devdas, India’s most-made film based on Sarat Chandra Chattopadhyay’s novel by the same name, is interwoven with Kalidasi’s Bhagalpur. It was here that Chattopadhyay wrote Devdas in 1901. The novel was published in 1917.

The people of Bhagalpur, particularly old timers, still claim that the characters in Devdas were real, and lived in flesh and blood.

But who was Devdas really? Could it have been the bohemian Sarat himself? Yes! Yes it was, chorus the old timers living on Manik Sarkar Road in the town’s Bengali Tola.

Devdas is a strange chapter in the literary history of India, both as a novel and film. But before we embark on a search for Devdas, let us glimpse the films: the first made in 1928, in the silent era, and the last in 2002. Can all these productions perhaps be seen as one film, changing with our tastes, always brilliantly succeeding? 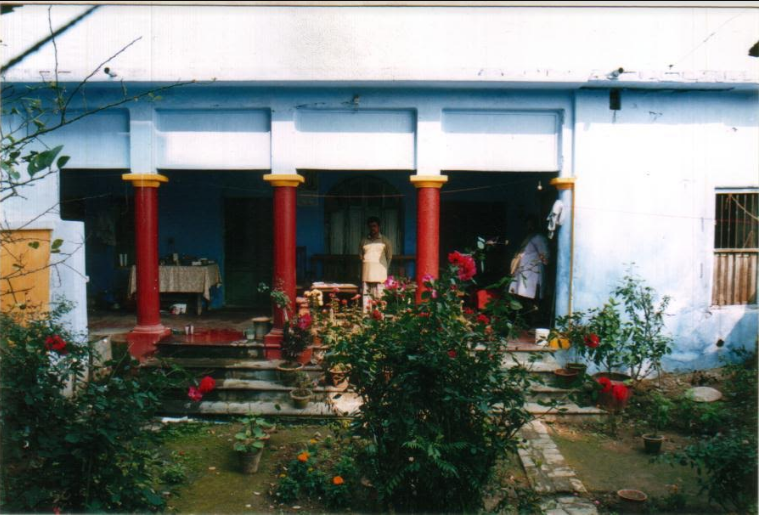 As a novel, Devdas was not at all well received by contemporary literary society. In those days, bhodrolok Bengali babus would not even keep it on their shelves lest the youngsters read it.

Yet in the realm of Indian literature, Devdas, Chunnilal, Paro and Chandramukhi have grown from characters into types and genres, modes of being.

The mothers of yesteryear would not name their boys Devdas or Chunnilal, as they loved a pyala filled with sharab and hobnobbed with tawaifs. They wouldn’t name their daughters Paaro or Chandramukhi as were associated with Devdas.

So how could a novel practically boycotted by a puritan society succeed at the wider box office, in any Indian language?

For film adaptations of Devdas were very successful in Bengali, Hindi, Assamese, Urdu, Malayalam and Telugu (twice). In Pakistan Devdas was twice made into an Urdu movie, in 2015 and 1965. 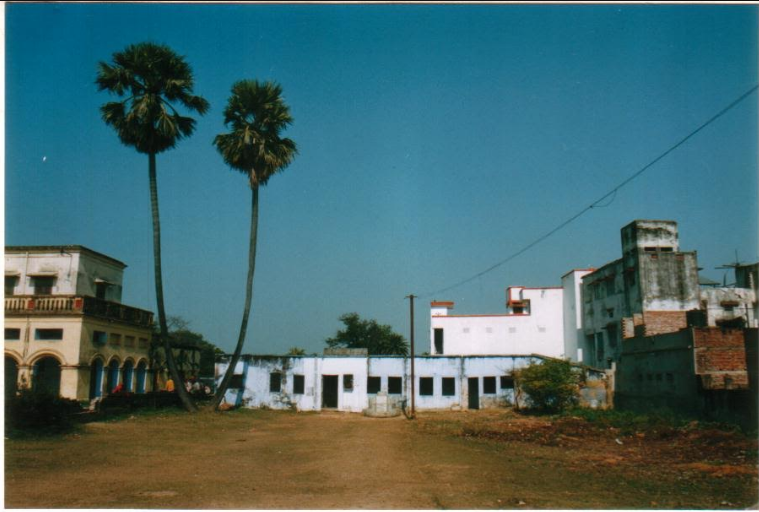 Most interestingly, in 2015 the Pune-based National Film Archive of India received the first “talkie version” of Devdas from the Bangladesh Film Archive. It was made in 1935. Earlier this first talkie version was available only in Bangladesh.

In India after the novel the story began in 1928, with Naresh Mitra’s silent film on it. Then in 1935 Devdas was directed by Promothesh Barua, and again in 1955 by Bimal Roy. Since then it has been filmed 18 times in various Indian languages.

Let us begin with Chandramukhi.

People in Mansurganj say she was Kalidasi, a tawaif of unmatched beauty. Like Chandramukhi she was very kind hearted. She had a big kotha where mehfils or soirées would be held of an evening.

Kalidasi’s love and respect for the novelist Sarat was boundless. Sarat, people still say, was madly in love with her too. Stories still circulate in Mansurganj about their relationship, and one involves Chunnilal: almost surely Mahadev Sahu.

Sarat and Mahadev would often visit Kalidasi’s kotha. If you ever come to Mansurganj, you will surely hear this interesting story: One evening, they came to a mehfil hosted by Kalidasi. After many pegs of sharab, Mahadev turned just into what we know as Kundan Lal Sehegal, Dilip Kumar and Shah Rukh Khan in the film.

Next morning Mahadev found his wallet filled with currency notes missing. In the evening Sarat came alone to Kalidasi’s kotha, and returning the wallet she told him that ‘Madhab’ must not come to this ‘badnaam basti’ (notorious shack) carrying so much money.

Dheeru, Sarat’s childhood friend, might have been Paro with whom he often quarrelled and fought while playing.

But some in Bengali Tolla claim that Rajbala, another childhood friend of Sarat’s, was actually Paro. A famous anecdote relates:

Rajbala was married to a man in Muzaffarpur during Sarat’s long absence from Bhagalpur. After his return to Bhagalpur, when Sarat learnt of Rajbala’s marriage he went to Muzaffarpur to have a look at her. He wanted to see if any “difference” has crept into her beauty after the marriage.

It is also very strongly believed that Paro was Nirupama, the daughter of a sub-judge named Nafar Bhatt. In the evening the lover’s duo would regularly visit the sprawling lawn of Fateh Jung’s makbara at Khanjarpur, a Mughal ruin.

Sarat would play the flute for Nirupama as the darkness of late evening descended. Yes, even the (probable) real life Devdas was quite romantic.