'We will fight' say Santosh and Satish Babusenan

The Central Board of Film Certification (CBFC) is at it again.

It has refused to give clearance to an outstanding Malayalam film Darkness (Irutt) that has been receiving rave reviews following invited and closed-door screenings.

The Babusenan Brothers Santosh and Satish have been making feature films in their mother tongue, Malayalam, for some years now. They make extremely niche films with a few characters, a simple story with an underpinning of philosophy and an ideology.

The regional office of the Censor Board initially did not offer any reason as to why it was refusing to clear the film. Subsequently, it wanted the brothers to delete some words that are used in the film’s dialogue such as “Saffronization”, “beef eaters” “Maoists” and so on.

These are words that are used everyday in the print media so why must they be deleted in a film? Why does the CBFC find these words objectionable? What is wrong with the words that have formed an integral part of our everyday vocabulary? 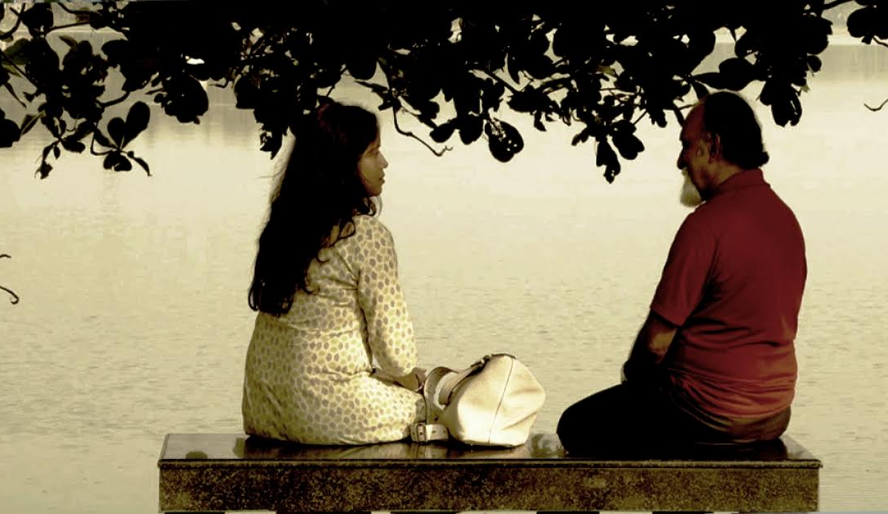 Censorship squabbles are not new for these filmmakers. They faced it with their first film The Painted House. “The Painted House – Chaayam Poosiya Veedu” which faced problems with CBFC due to three nude scenes which the board asked them to “blur”. As ridiculous as that sounds, the brothers Babusenan stood their ground against censorship on their artistic liberty. The nude scenes remained untouched. the directors went to the Supreme Court where they saw victory for their freedom of expression and the film was cleared without any cuts.

Says Jaylan Salah, an Egyptian writer, “Nudity in The Painted House was key point in the plot; where the old Gautam is being taunted by the naked Vishaya’s beauty; nothing exaggerated or over exemplified. Just a simple stance, a gesture in time. In their words, the nude scenes was a cry against identifying with the mainstream psychological facade and full awareness (and acceptance) of inner nature as a necessity for liberation. Morality – which varies from society to society- glosses over the individual self-image.”

How are the Babusenan brothers reacting to this latest effort to censor their work?

“CBFC refuses to certify. We refuse to cut. We will fight! Irutt' tells the story of a retired professor with liberal views who speaks his mind against the rising intolerance in our society,” they say. The Chairman of the CBFC in Mumbai has decided to have another committee view the film. The Revising Committee. We did not ask for that step. Our lawyer has advised us to pay the fee for the review, so we paid up and most probably the RC will be in Mumbai itself. We have already informed them that we WILL NOT make any changes to the film according to anyone's directions. Our lawyer (Dr. Sebastian Paul, former MP) had represented us against the CBFC with our first film too and it looks like we will, eventually, have to take them to court. The RC and the Tribunal are mere formalities which will yield no results,” say Satish and Santosh. 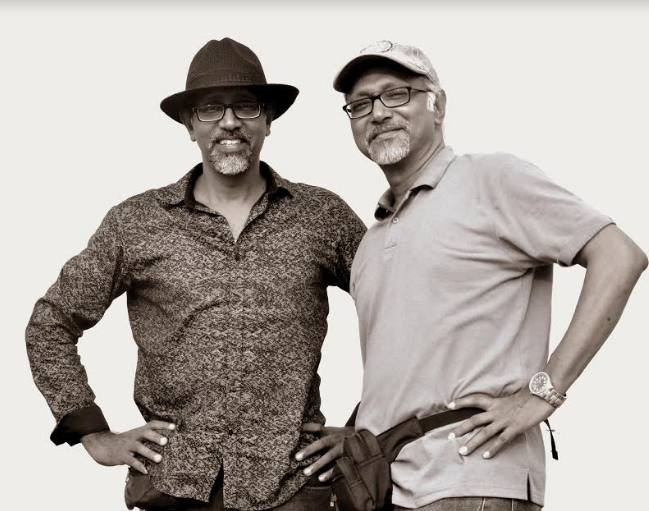 Though we believe that we live in a democratic society that gives us the constitutional right to freedom of expression and the right to resist, we actually live within a web of censorship – the reporter whose copy is cut, the news agency influenced by the political power or the corporate funding behind it, the sub-editor playing with headlines that can influence the reader in a way that the original writer did not intend and that might distort the essence of the message it caries, the reader who reads this and the editor who knows how to use, misuse and abuse his blue pencil.

In other words, the state is not the only censor. But the state mainly frames the rules and writes down certain guidelines for official, state-generated censorship based on its own standards of values and moral sensibilities.

'Lipstick Under My Burkha' produced by Prakash Jha and directed by Alankrita Srivastava was denied a censor certificate a couple of years ago for being “lady-oriented.’ After more than six months of battling the Central Board of Film Certification (CBFC), which refused it a certificate for “contagious sexual scenes, abusive words, audio pornography and a bit sensitive touch about one particular section of society”, director Alankrita Shrivastava finally saw her film, Lipstick Under My Burkha, hit the screens across the country on July 21, 2017. 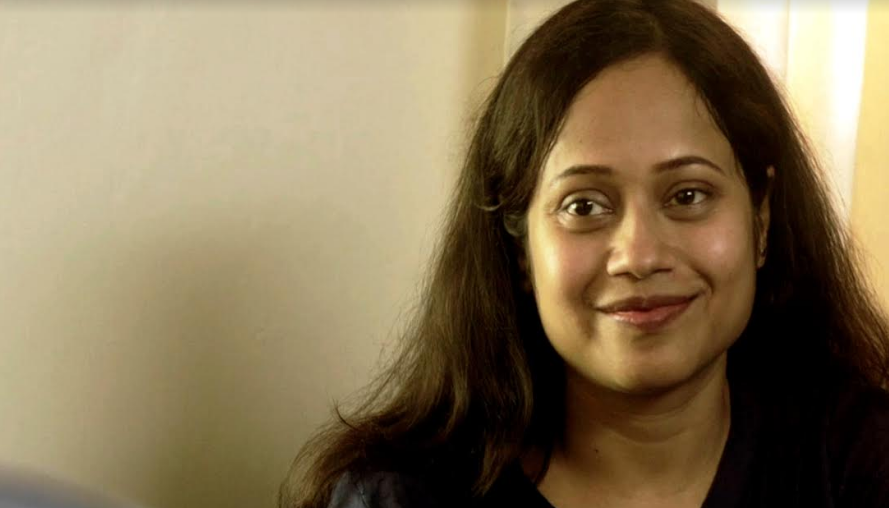 The members of the CBFC stick to the values that sustained in Indian society way back in 1952 and that too, by colouring the same with their own moral stance. For instance, in 2015, they muted the word “lesbian” from Yash Raj Films delightful Dum Lagake Haisha, a powerful feminist statement on marriage.

Earlier this year, they had strong issues with Hansal Mehta’s brilliant bio-pic Aligarh and granted it an “A” certificate just because the word “homosexuality” is used in the film. The film was based on the last years of the life of Professor Shrinivas Ramchandra Siras who taught Marathi at Aligarh Muslim University. He was sacked from his position of Reader and Chair of Modern Indian Languages on charges of homosexuality. The unending humiliation, insult, financial constraints and social ostracism forced him to commit suicide. Should this very important film have been given an “A” Certificate?

Filmmaker Gautam Ghose talks about how a number of his projects that were in a spot for dealing with sensitive political topics such as his first film Maa Bhoomi (1979) which dealt with the Telengana uprising. He had to handle a cast of hundreds of real peasants. It was a challenging task accomplished with competence by a first time filmmaker. It got an overwhelming response in Andhra Pradesh. But initially, there were protests against the film that delayed its release. Ghose’s Antarjali Jatra (1987) based on a story by Kamal Kumar Majumdar faced trouble because it dealt with the evil practice of sati and the film was fresh after the Roop Kanwar case in Rajasthan. “Intellectuals like Satyajit Ray fought on my behalf and the film was finally cleared by the censors,” Ghose recalls. 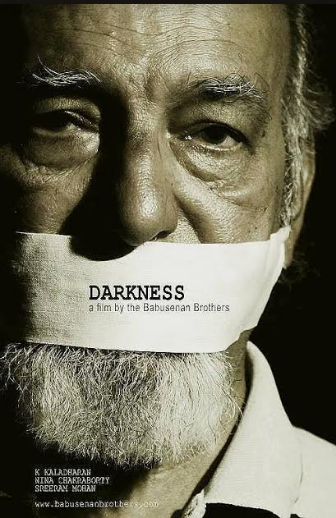