A Day Out With Delhi’s Rickshawalas

Each morning with the sun about to rise hundreds of men can be seen peddling cycle rikshas through the dusty streets of India’s capital.

Generally, it’s men from northern India who drive these cycle rikshas to earn their livelihood.

One can easily find these rikshawallas outside every metro station, waiting for the passengers that emerge with every passing metro.

People hire these rikshas for short distance travel, within a radius of 1-2 km, for which the rikshawalas charge around 10 to 50 rupees maximum.

Rikshawalas in Delhi work throughout the year from dawn to dusk, even in the city’s scorching heat when the temperature climbs past 45°C. With their whole body soaked in sweat they still peddle their rikshas.

The markets of Old Delhi are flooded with rikshas ferrying not only humans but books, clothes, big boxes – almost any kind of stuff that fits in the backseat of a riksha.

Around noon these men can be seen having tea at roadside stalls and burning bidis.

“With the coming of e-rikshas our work has been badly affected as they don’t require human effort at all, and people prefer to use them only, as the fare is the same as ours and it’s much more comfortable,” Salman, a cycle rikshawala from Bihar explained.

“I could not become a teacher because of financial constraints. I had to drop out of school, but I want my children to be educated and have a comfortable life not like their father’s, so I work hard to fulfil their every need. I earn around 5–600 rupees per day from which I can hardly save 150, which I send back to my family,” he added.

“The government has also neglected us, and though we are kind of a lifeline who help in running this city there are no proper schemes for us. We live in terrible conditions. At least we should be provided space for parking our rikshas at night. We have to pay around 300 rupees per month to park each riksha, which may sound like a small amount, but means a lot for me and my family,” said Salman.

Another rikshawala explained, “I have been living on the roadside near Jama Masjid for the past two years. Even my newborn son was bitten by a stray dog last month. I don’t earn enough money to rent a room for my family. I am planning to quit this profession in the coming year as the government is not eager to listen to our cries, and the problems we face on an everyday basis.” 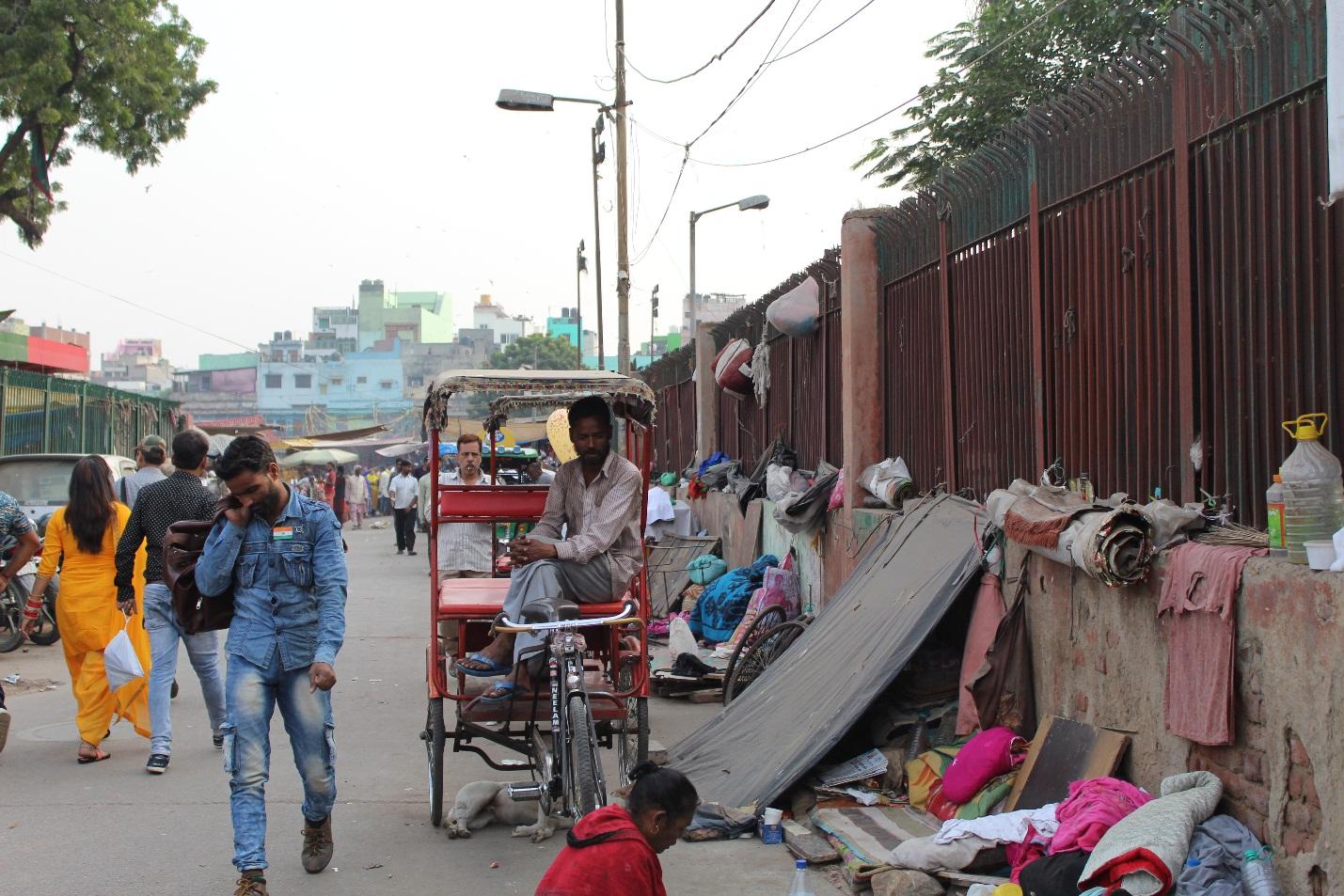 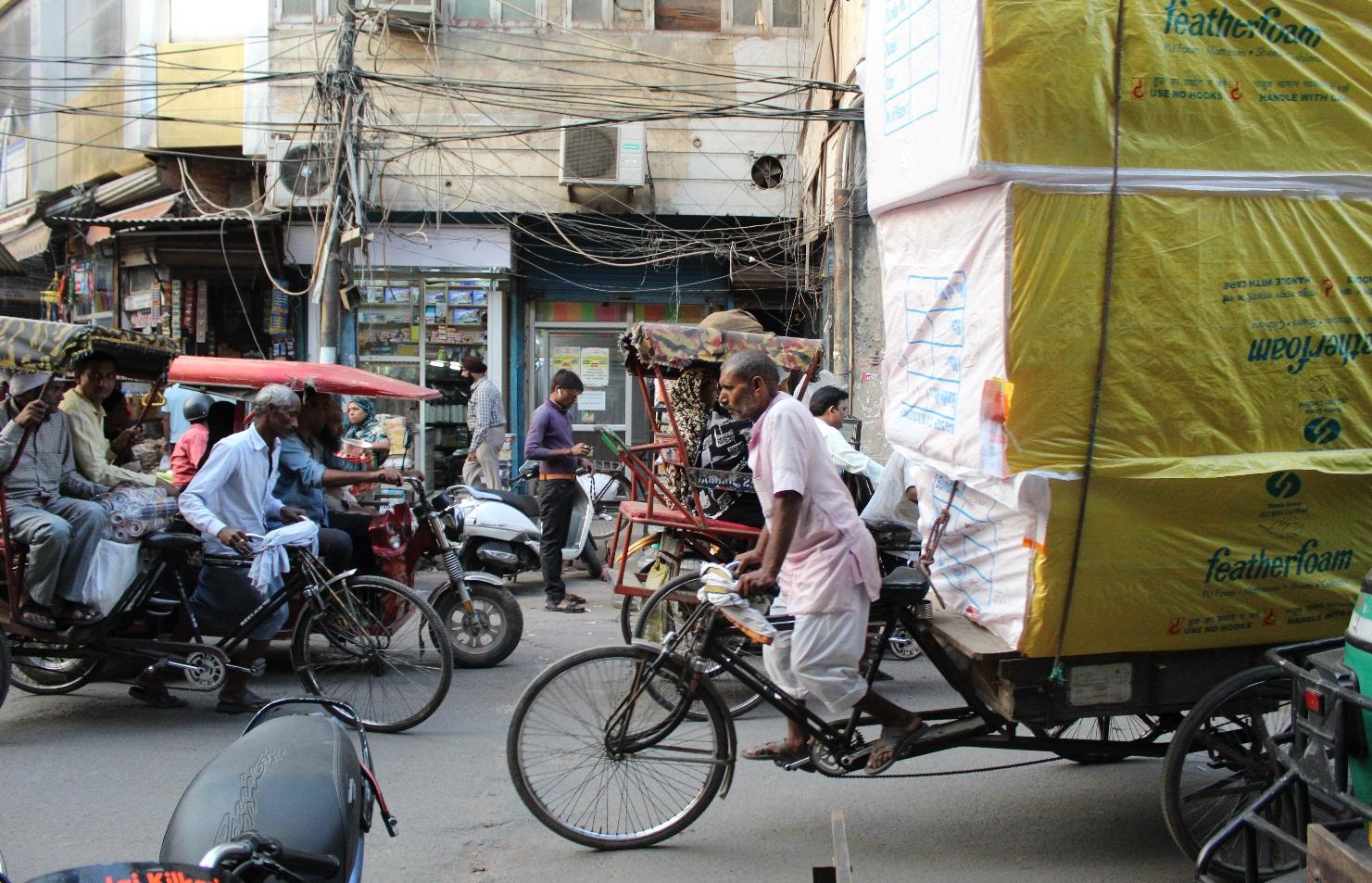 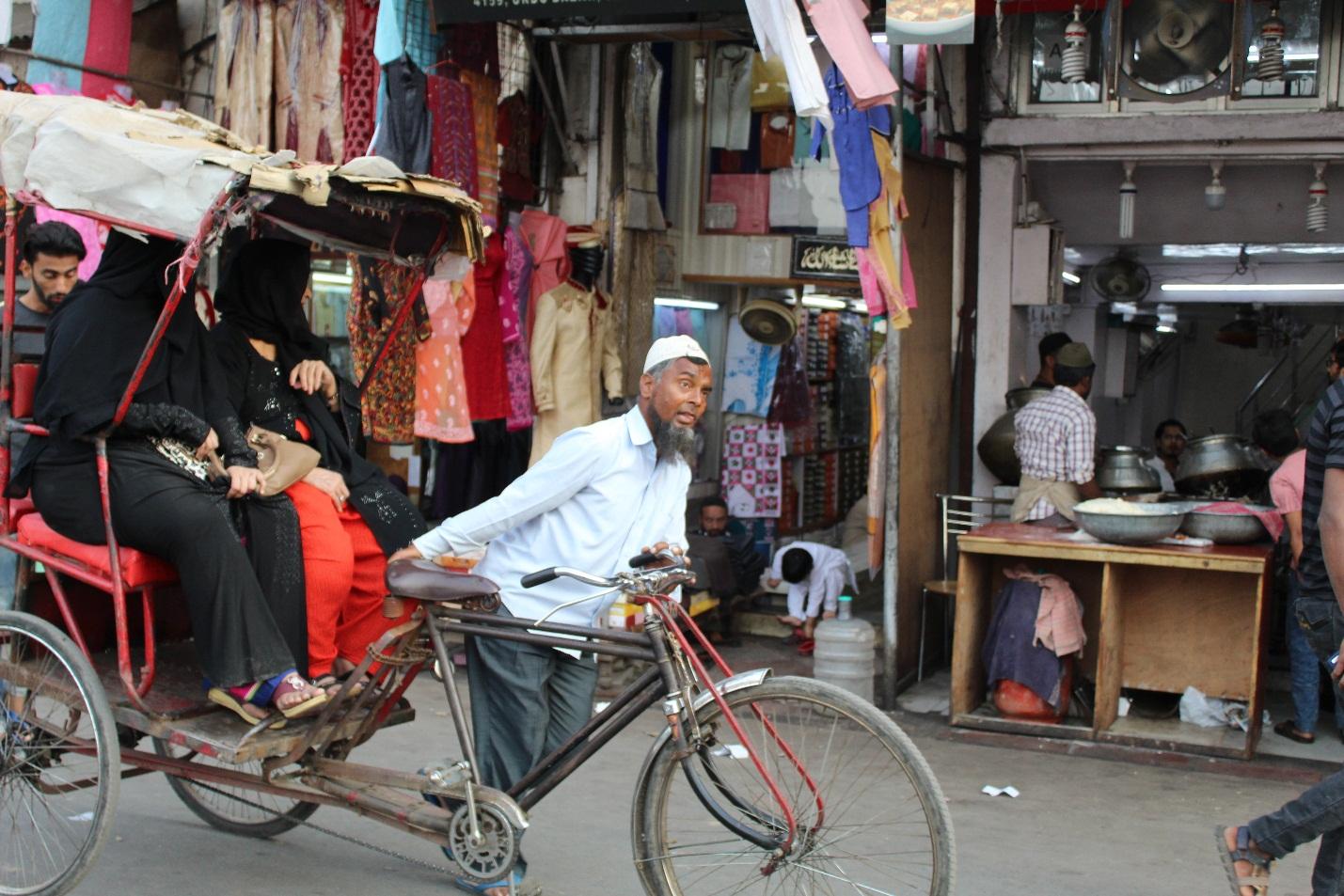 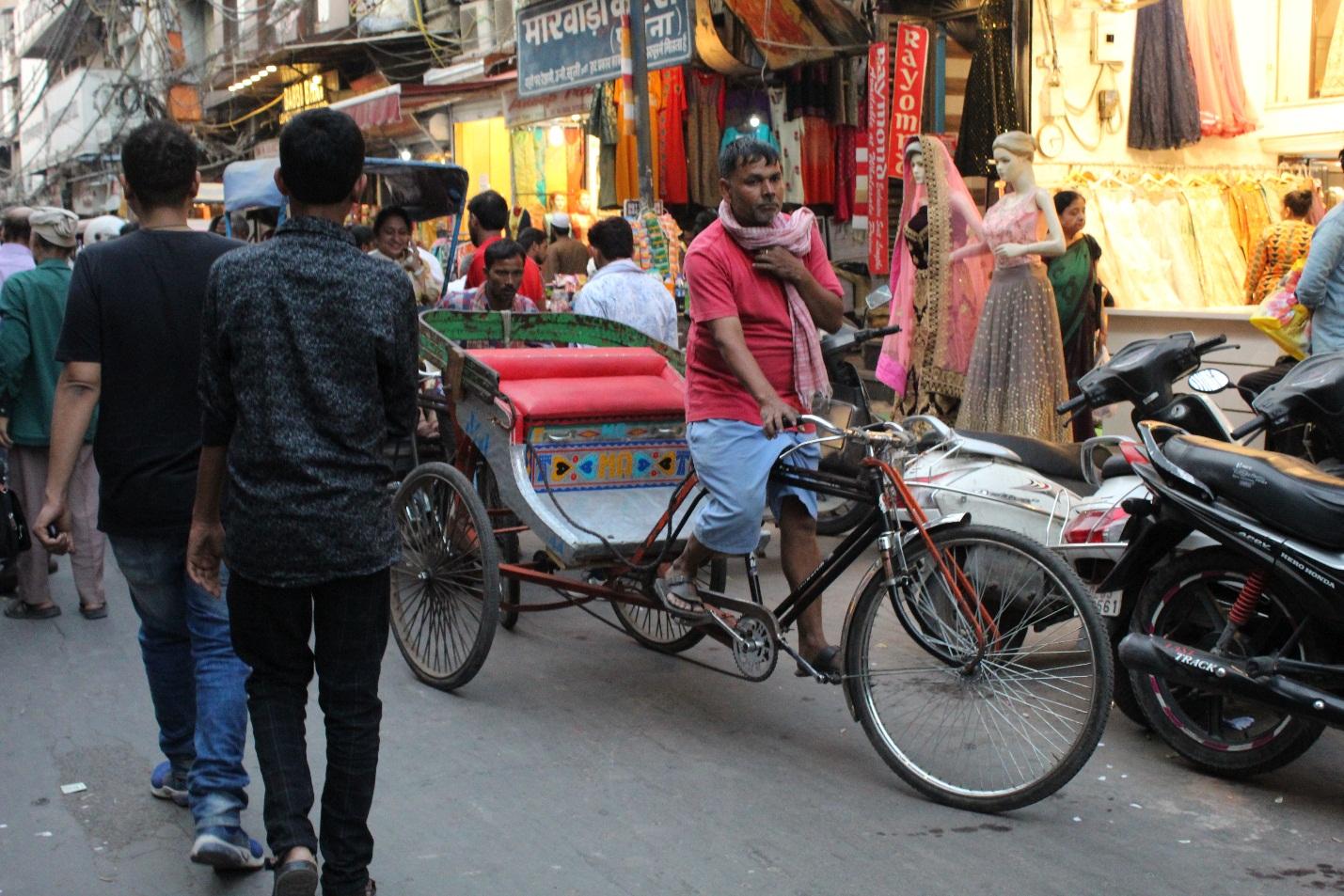 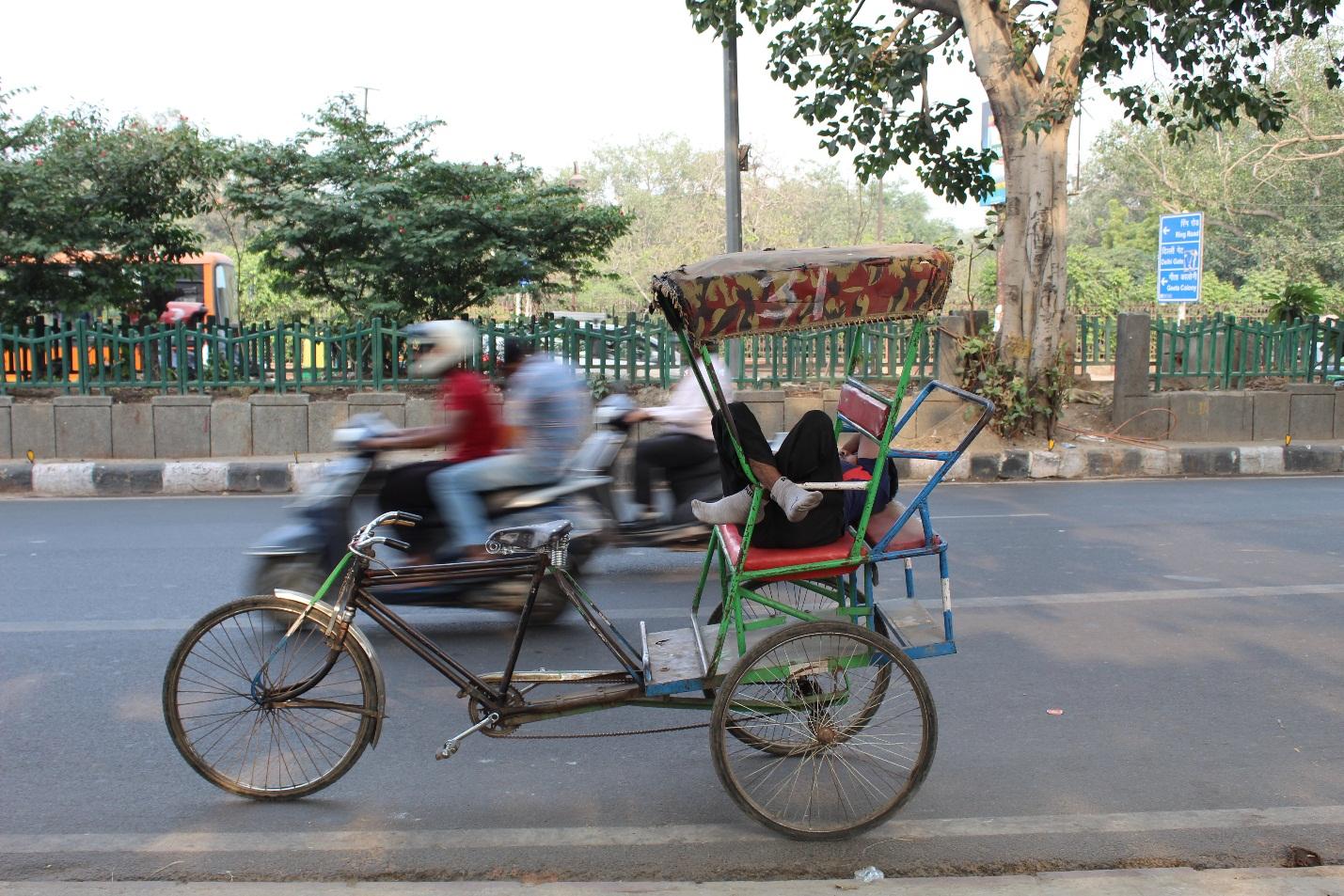 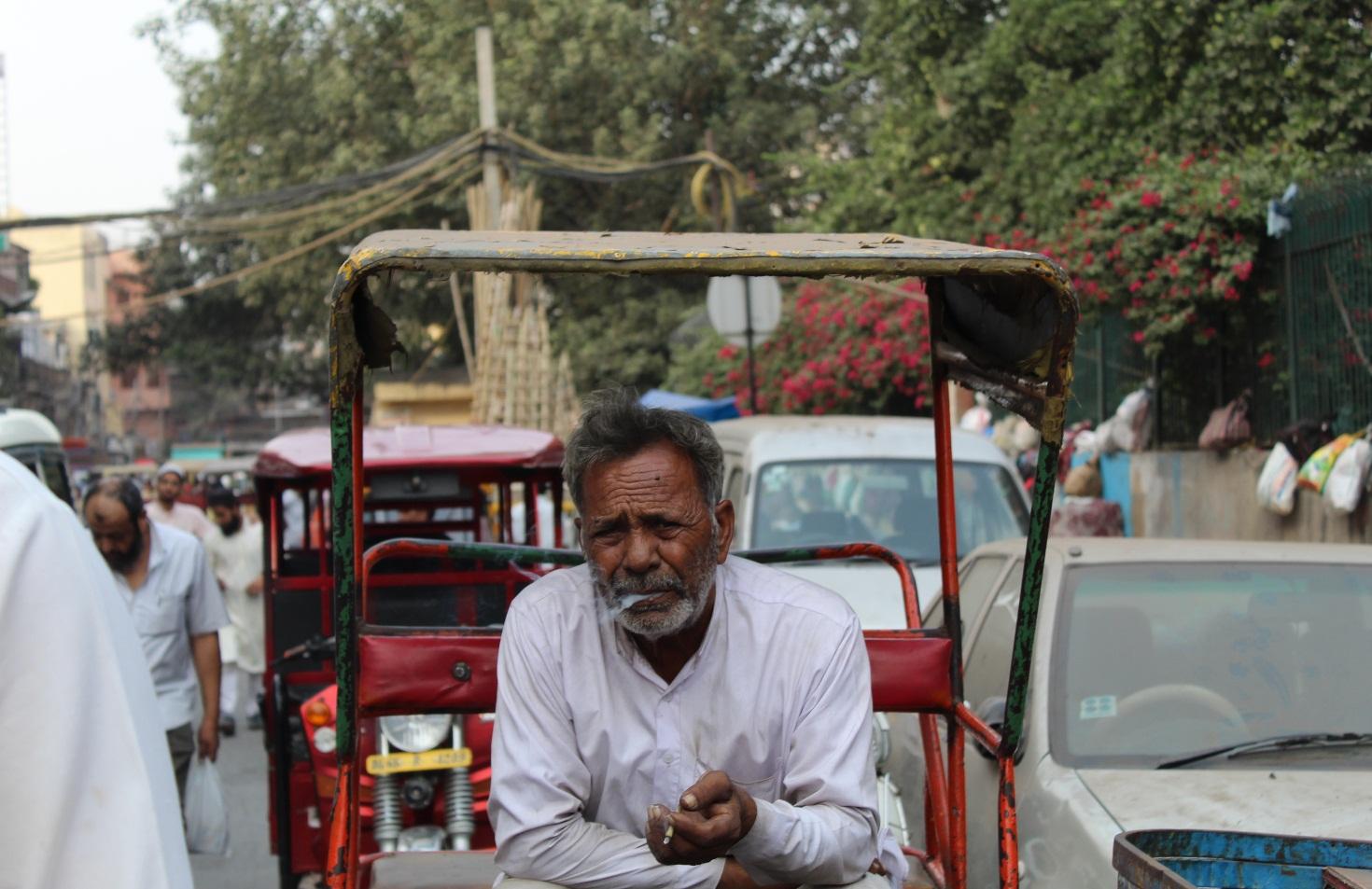 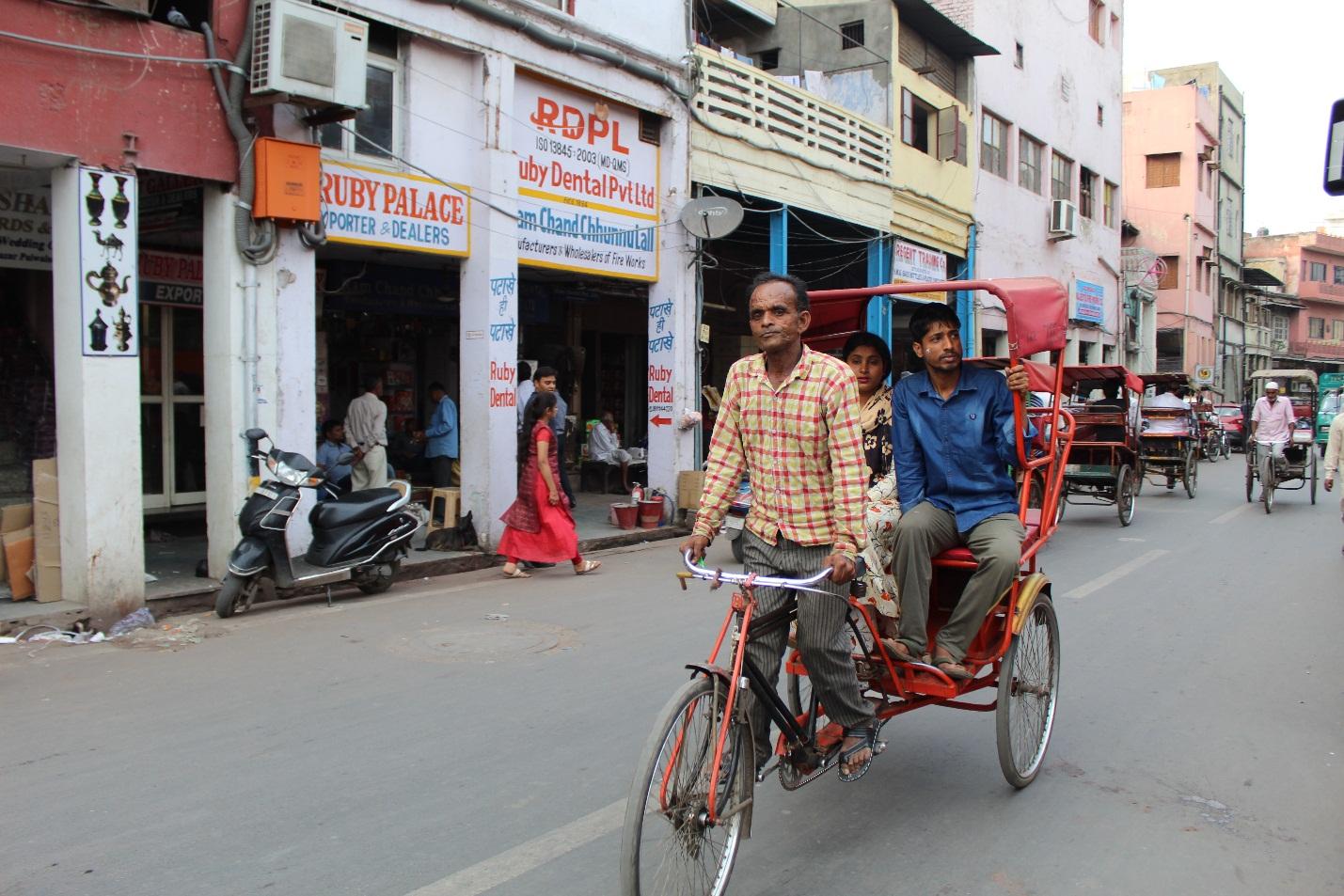 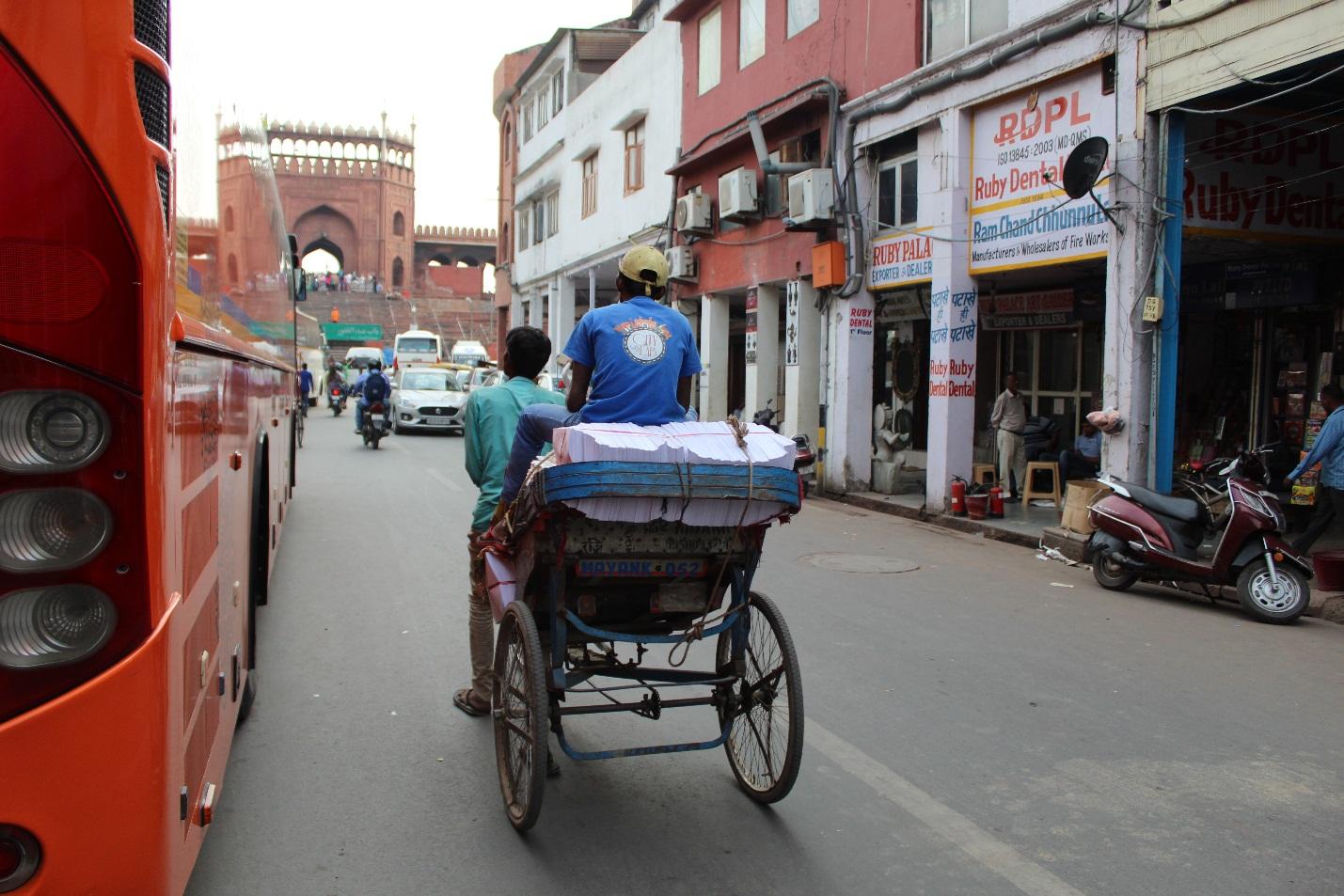 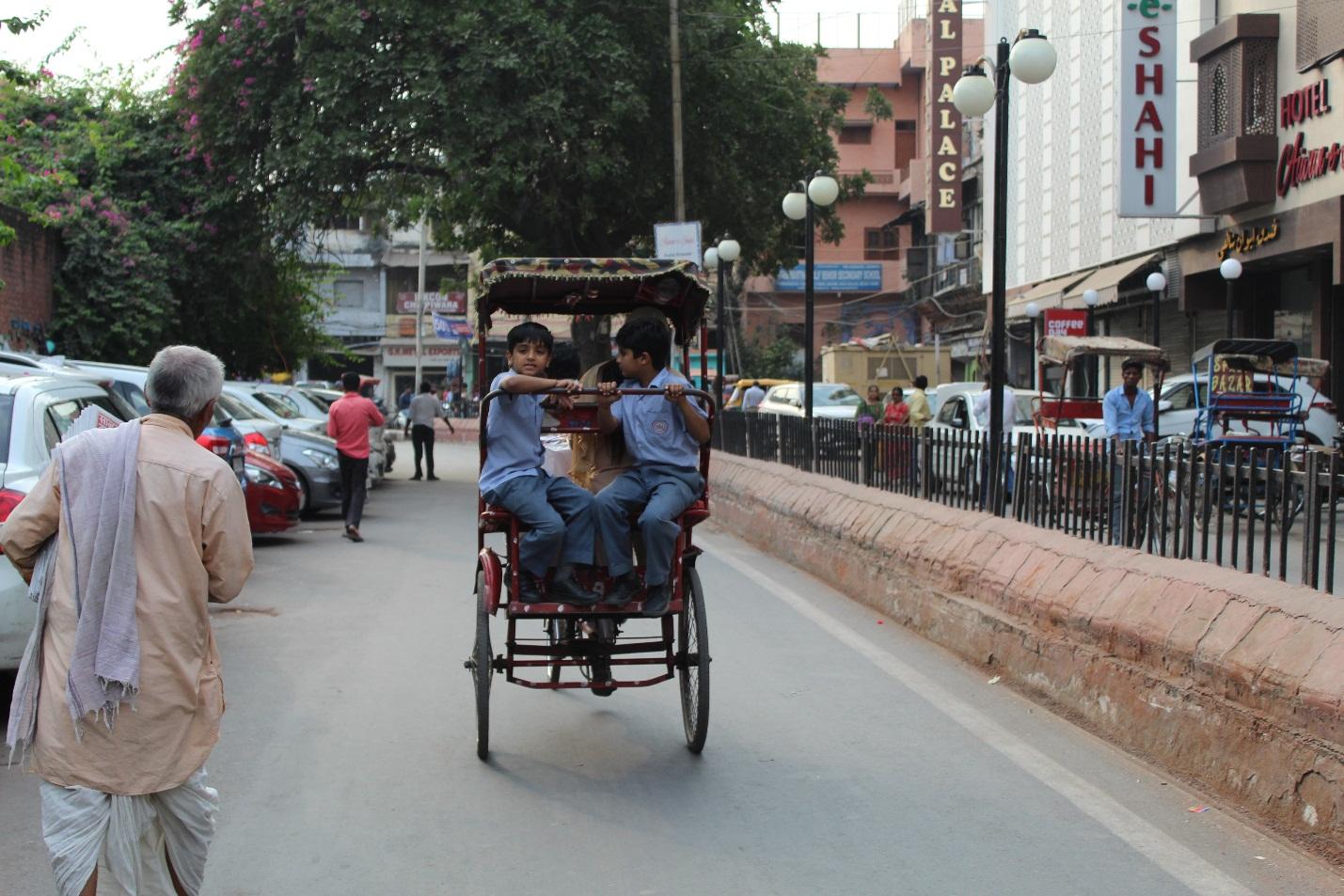 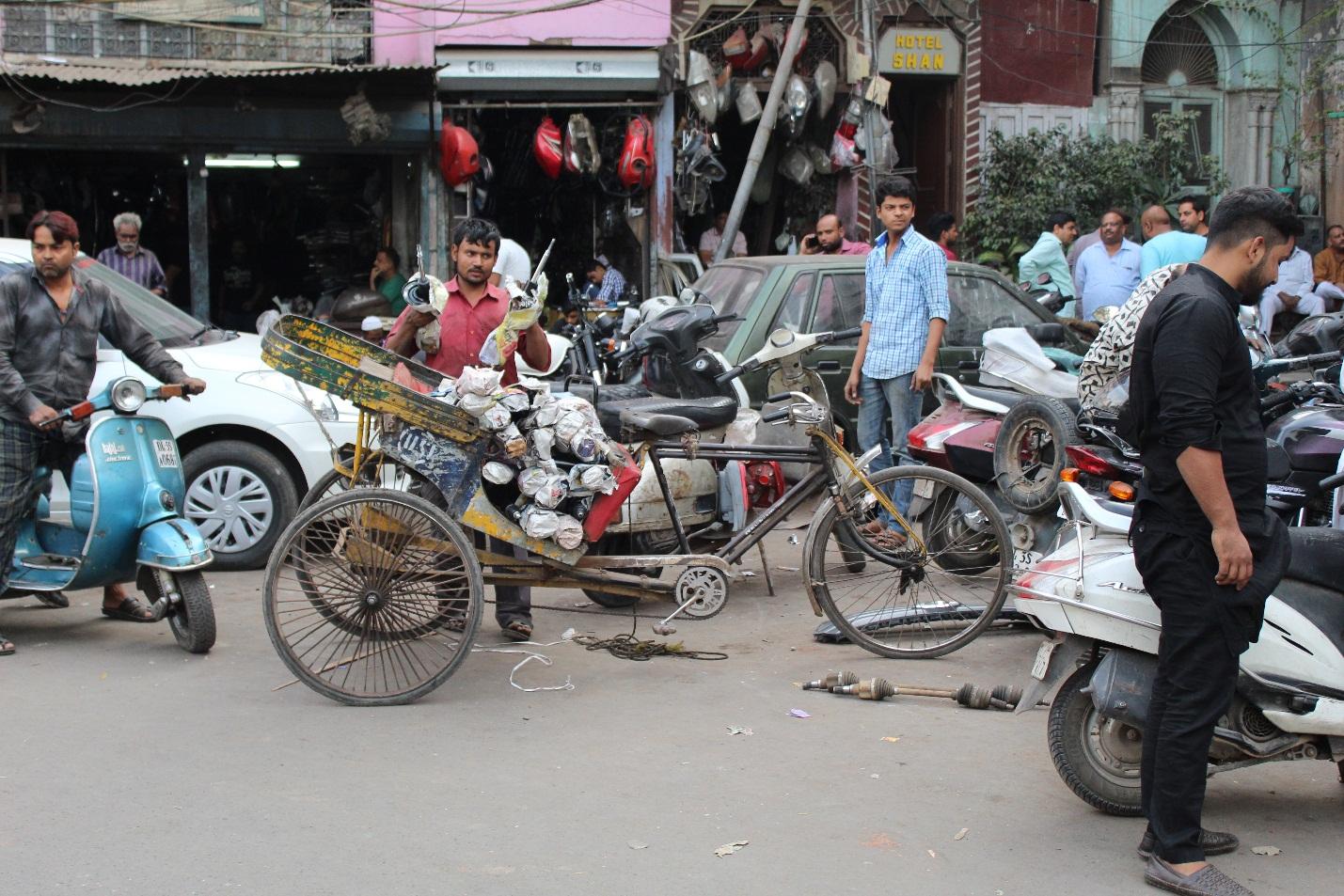 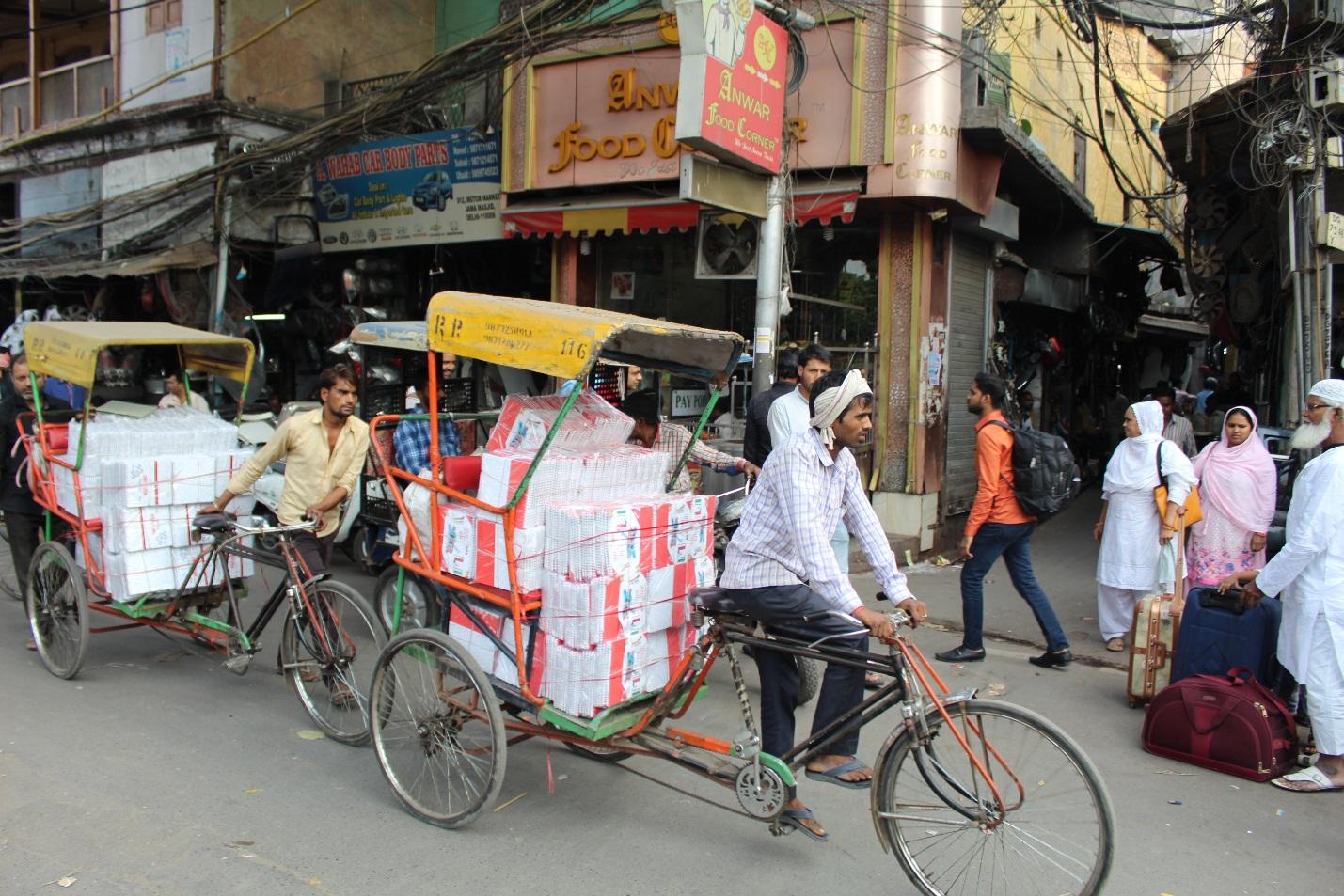 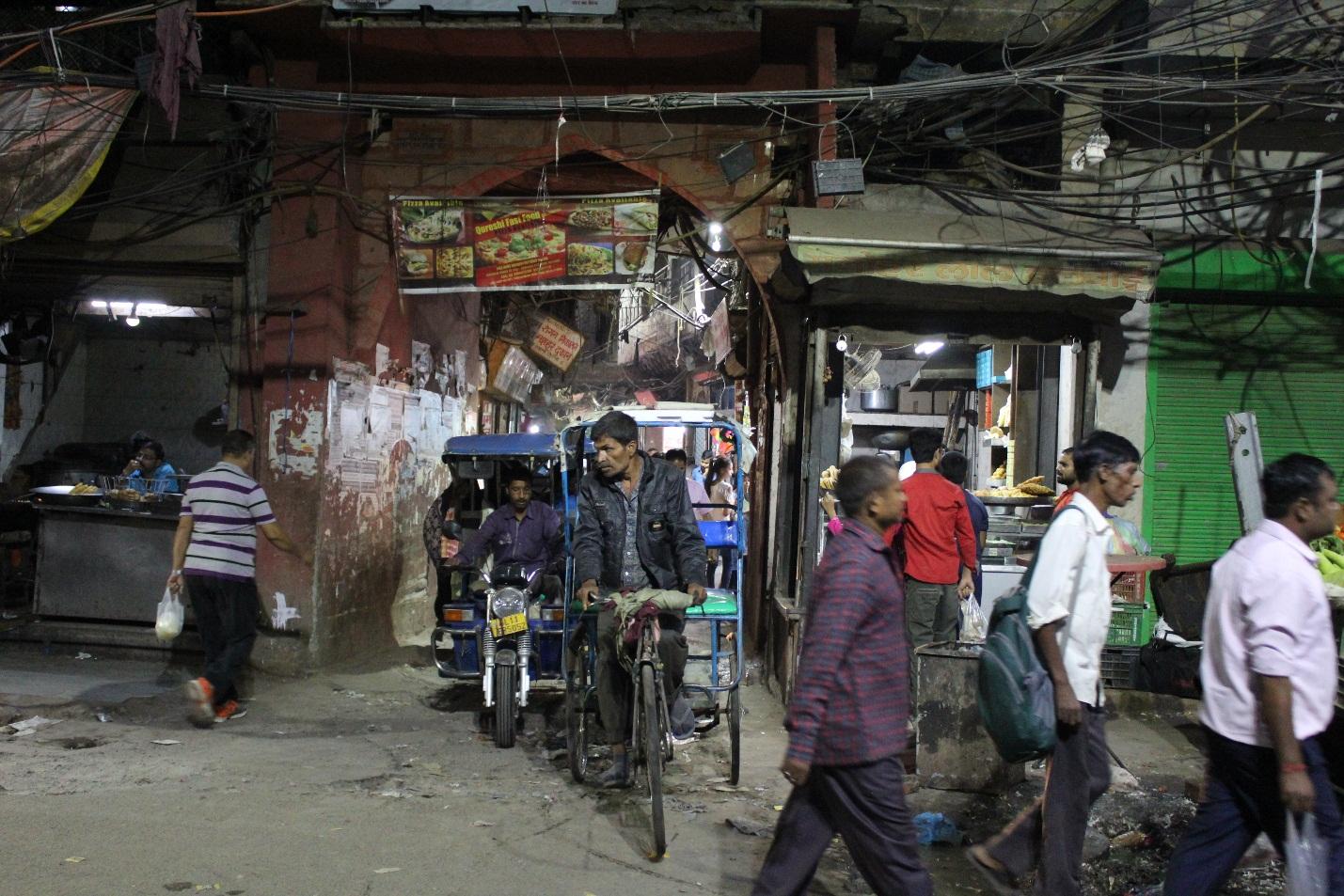 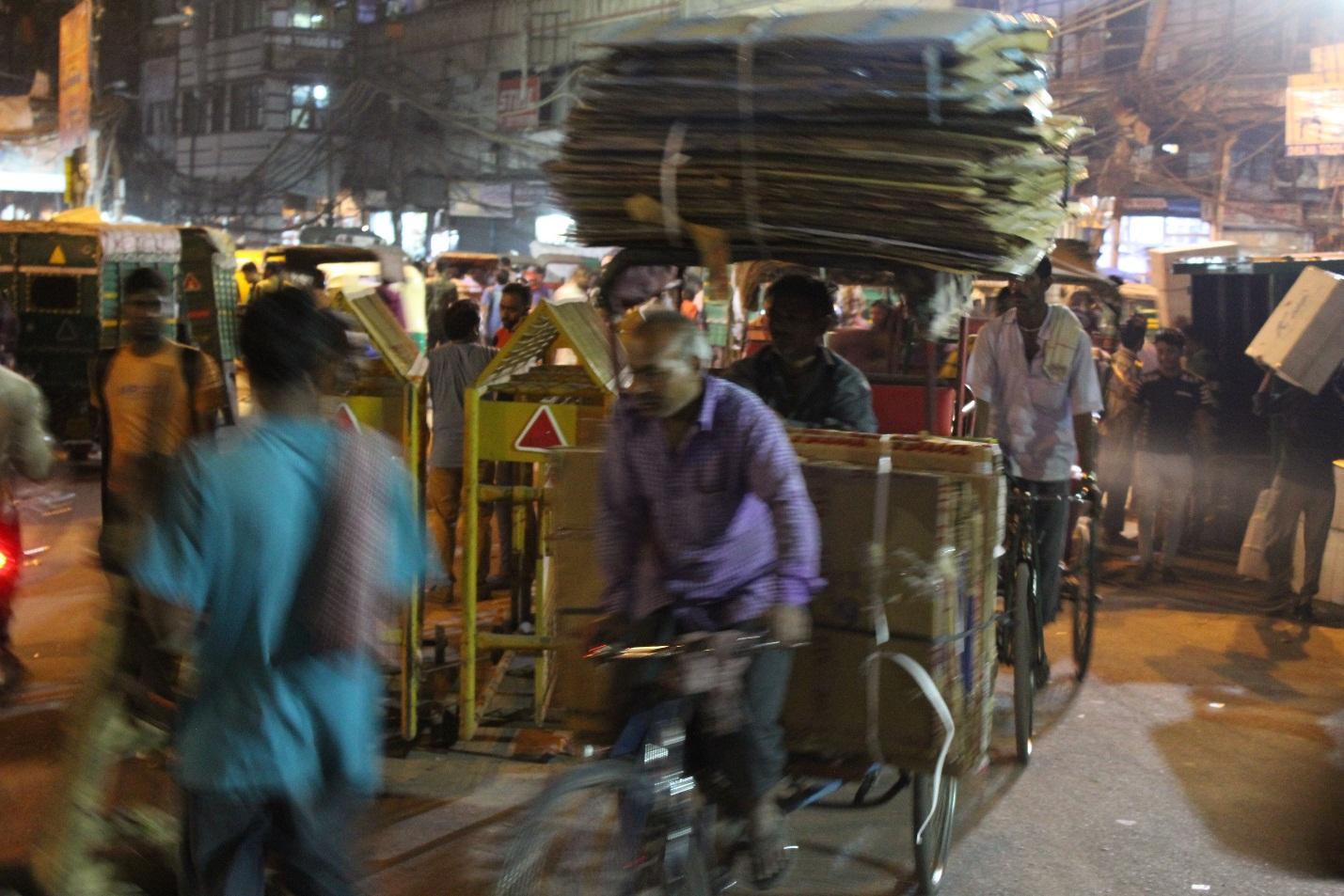 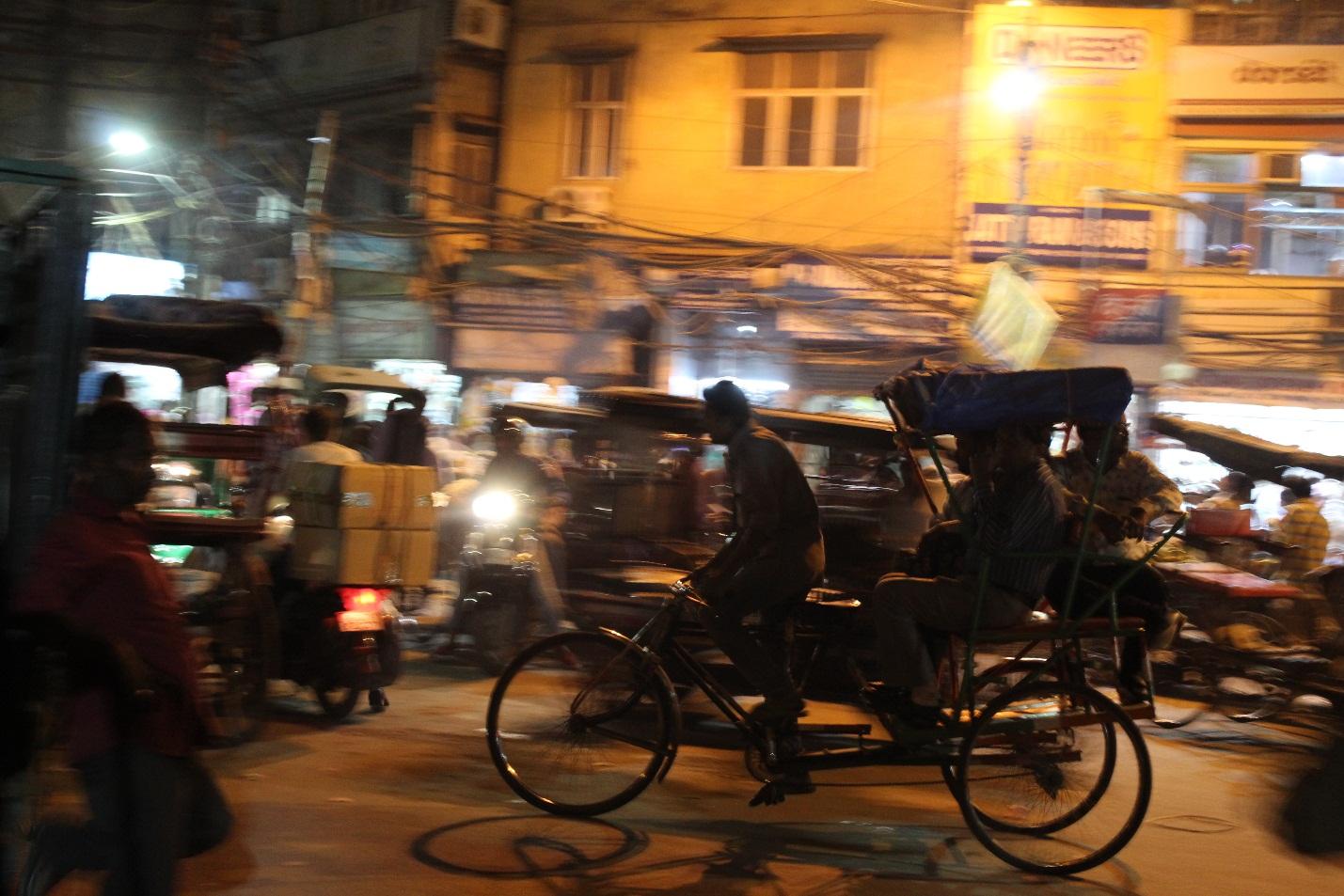 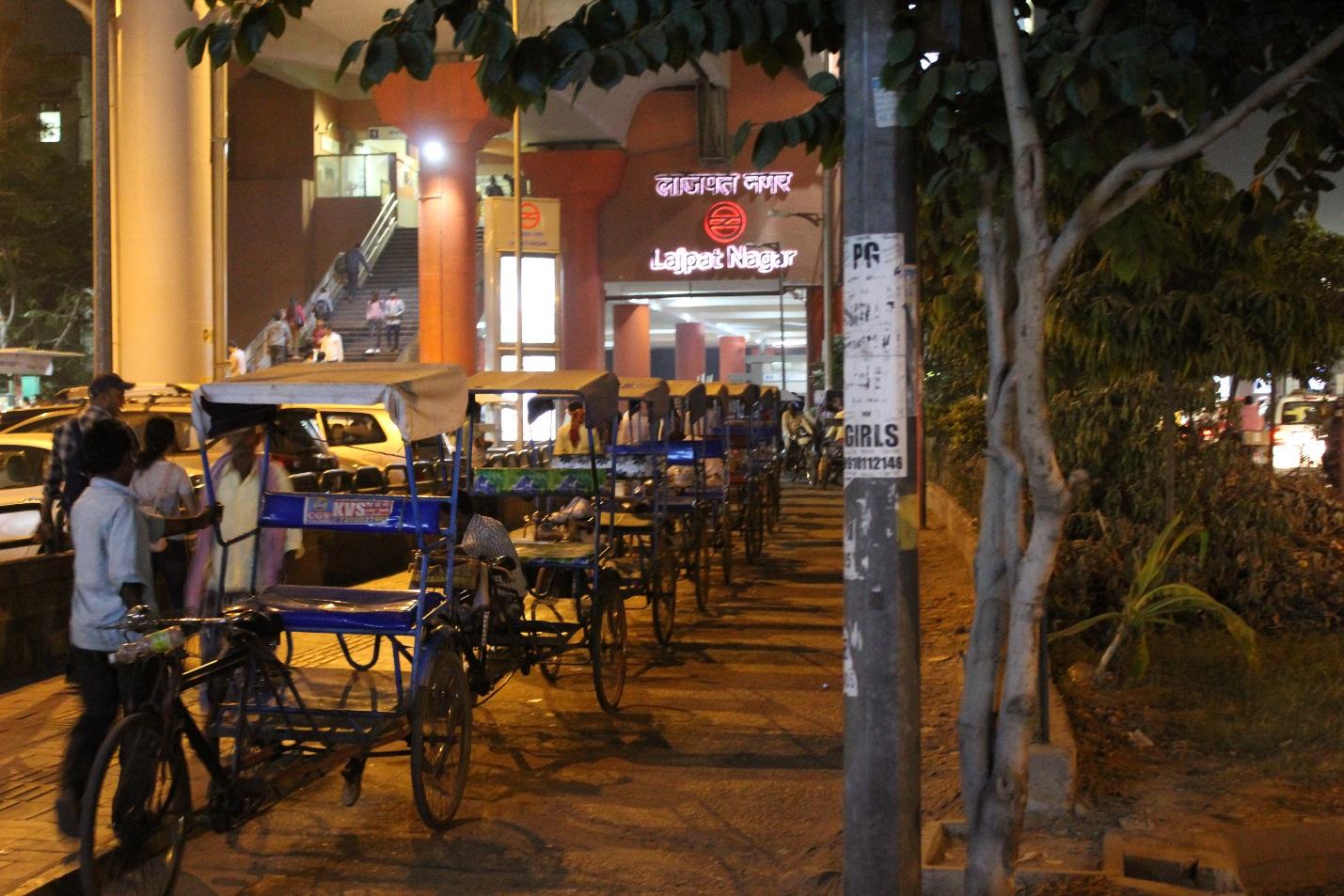 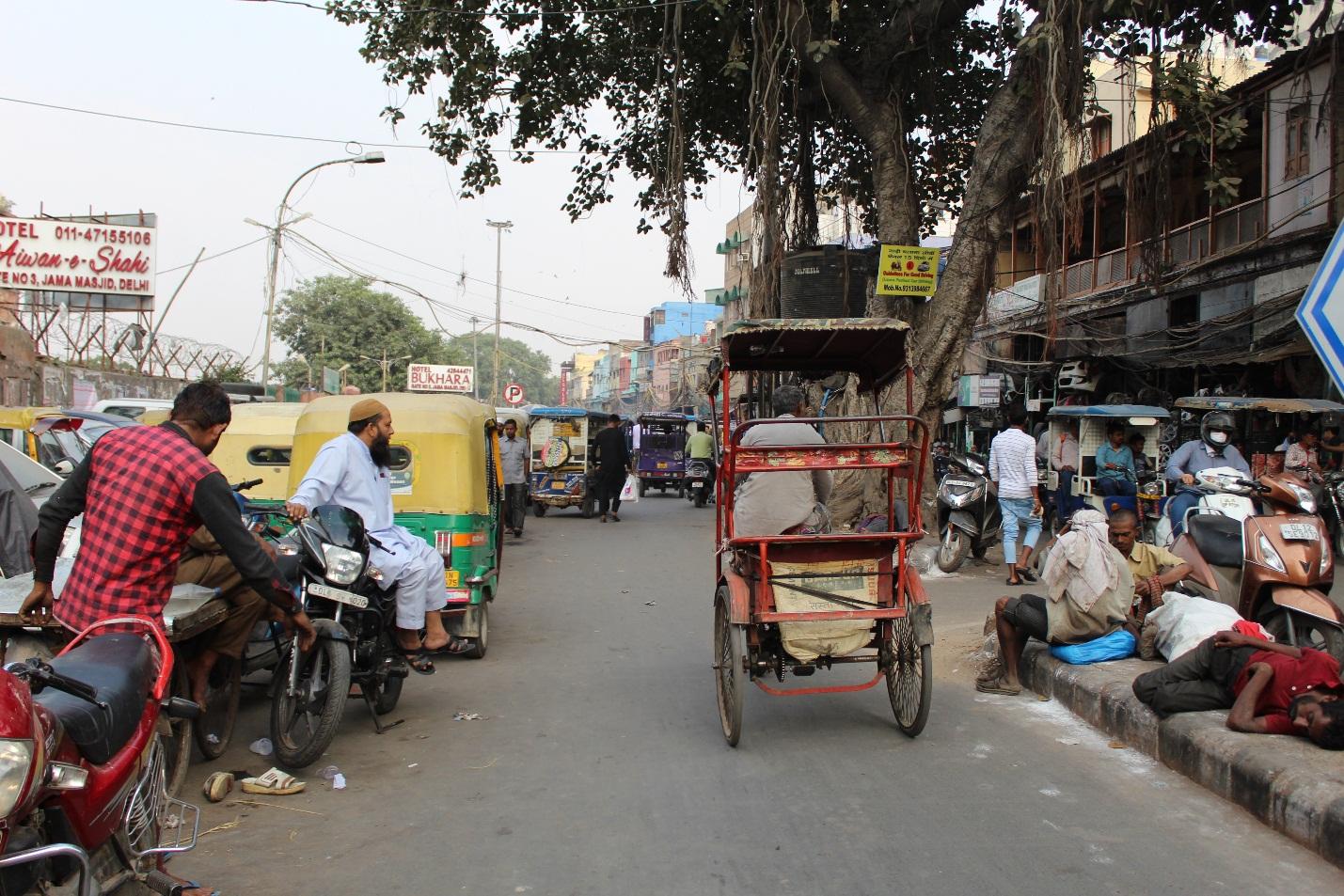