Inside RK Narayan’s Home in Mysore

‘When Narayan arrived in Mysore he failed the university entrance examination’

It was the last day of my vacation in Mysore and almost all the places which needed a visit had been visited. Fiddling with my phone to search for more places where I could utilize my final day, I suddenly recalled my English professor, who while teaching a novel called The English Teacher by R.K.Narayan, had said ‘If anyone among you gets a chance to visit Mysore, you should visit Mr Narayan’s house. It is a museum now.’

That day after lunch, I took a taxi with my friend and went on a literary pilgrimage, to the opulent civil lines of Yadavagiri in Mysore.

R.K.Narayan’s silver stainless steel plaque welcomed us to a whitewashed sprawling building, and a small lush green garden, bedecked with rows of flowers and plants and among them a large frangipani tree, where the writer must have basked in bursts of sunshine. The ambience was such that it felt we were home.

Along with Toru Dutt, Mulk Raj Anand and Raja Rao, R.K.Narayan is considered one of the pioneers of Indian literature in English. He was born in Madras but spent an important forty years of his life in Mysore. In his old age, he moved back to his hometown Madras, where he died.

When Narayan came to Mysore for his higher education he failed the university entrance examination. He took a year off at home, and learned the craft of writing - the complexities of sentence structure, syntax, grammar - and above all he read voraciously almost everything he could get his hands on.

In 1930, after a brief stint as teacher and journalist, he decided to be a full-fledged fictional writer. His first novel Swami and Friends had difficulty finding a publisher. The British publishers were reluctant to publish an Indian author, writing in a language foreign to him. It was not until Narayan’s manuscript, via a chain of his friends, landed on Graham Greene’s desk, who liked it and forwarded it to his own publisher, that Rasipuram Krishnaswami Iyer Narayanaswami became R.K.Narayan.

Here in his white two-storey abode, the rooms are as sparse as Hemingway’s prose and a distinct aura emanates from the bungalow’s walls. The ground floor exhibits his furniture, a luxurious chair and a writing table; the walls are studded with framed awards: Sahitya Akademi, Padma Bhushan, Padma Vibhushan, among others; honorary doctorate certificates; pictures of the writer when he was five, another with his wife in 1933, and his only daughter Hema and a family photograph.

The first floor displays clothes and a small library. There is a pair of white shirts, a grey coat, a tattered sweater and a checked muffler. Narayan’s personal library, apart from his own books translated into various foreign languages, houses the works of literary giants like Marquez, Ishiguro, Arthur Miller, and Nietzsche.

This room also has a curved wall with five windows which used to give the writer a 180-degree view. It is said that these five windows showed him five different perspectives to look at the world outside.

R.K.Narayan died in 2001 and a few years later his family, settled in Chennai, decided to sell this property off to a builder, who planned to raze it to the ground and build a large apartment on the land. But a few years back the residents of Mysore with the help of the Mysore Urban Development Authority started a campaign to save the legacy of the acclaimed writer. They purchased the house back from the builder and made it a museum open to the public.

Since then every year it is whitewashed and renovated by the authorities, and a few security men guard it day and night. 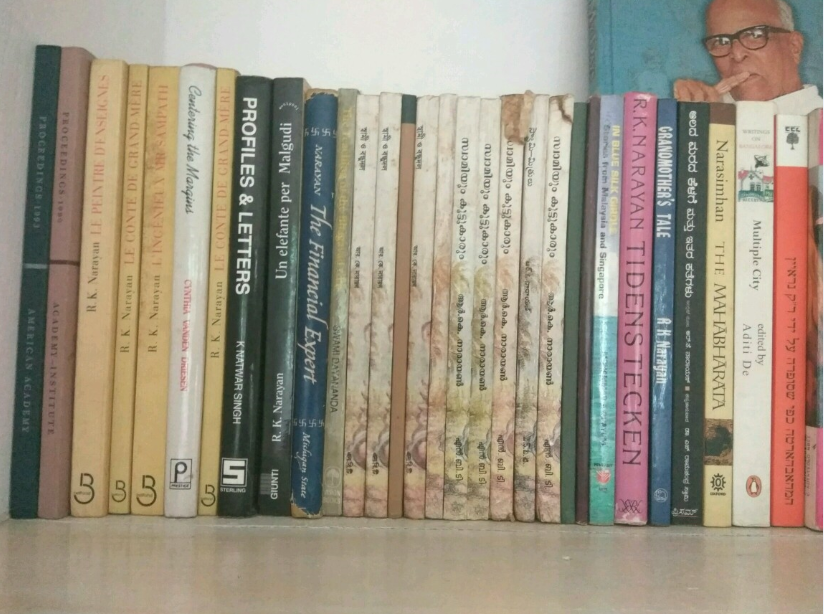 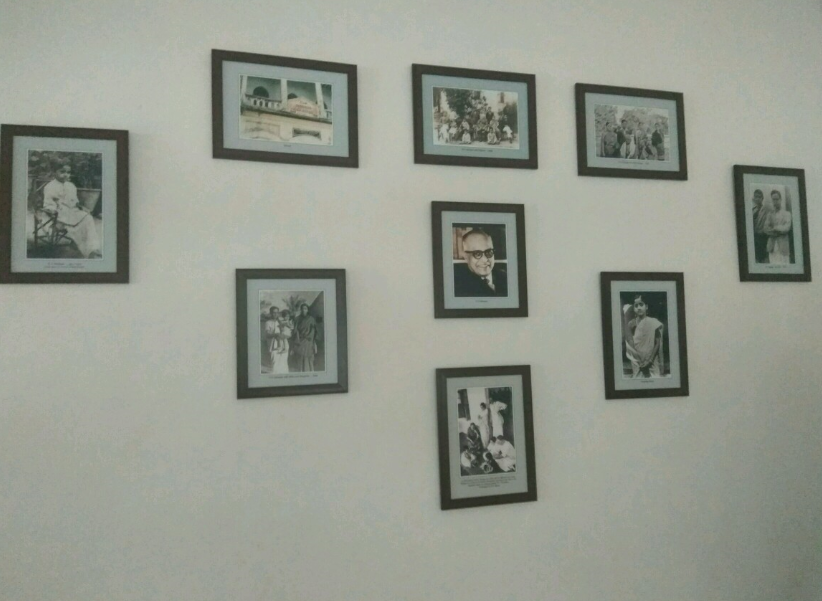 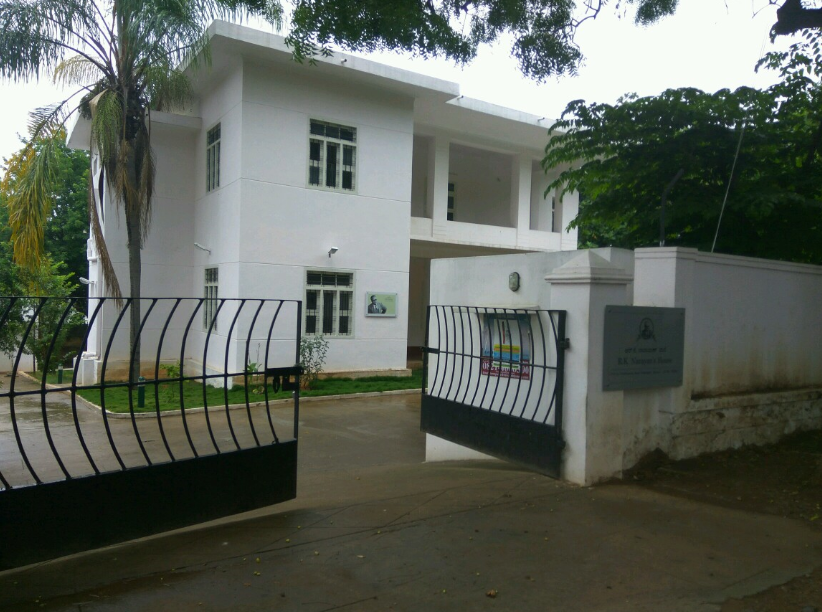 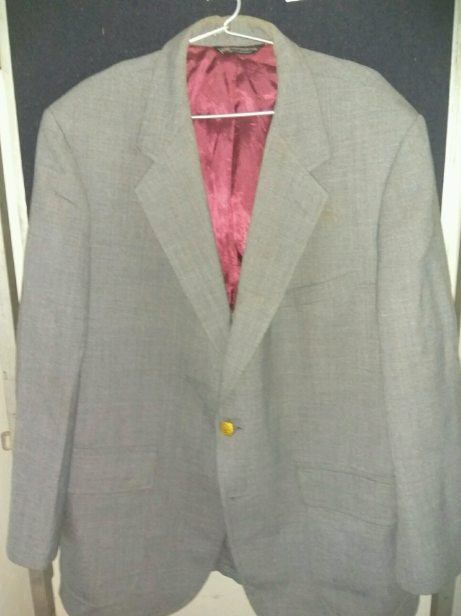