“Freedom of art is important”

Written and directed by Soumitra Ranade of Jajantaram Mamantaram fame, the re-make epitomizes the anger and helplessness faced by a common man in the contemporary political phase in India.

The character of Albert is angry at corruption, political class and mammoth fraud on humanity. But above all, he is angry at himself for being a mute spectator instead of an active agent of change. 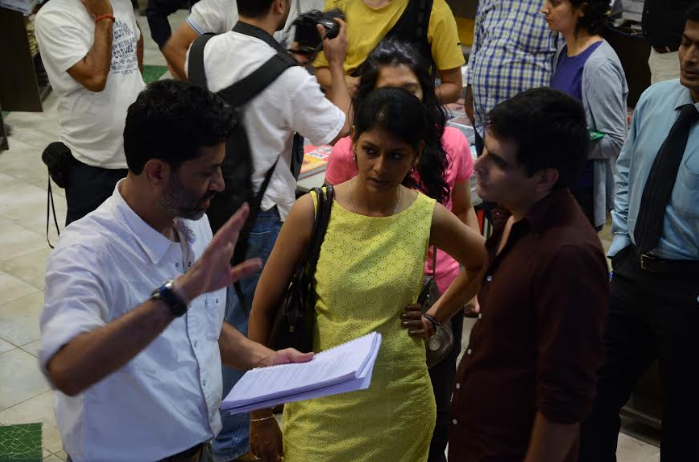 The names of the characters and their respective idiosyncrasies remain the same; major transformation can be seen in the world view, belief systems and their current context.

The Albert Pinto of today currently faces the ramifications of economic liberalization, income inequality and the façade of development. He experiences the paradox of having super highways, multiplexes, soaring share markets while farmer suicides, regionalism, communalism, terrorism and unrestrained corruption grows in leaps and bounds.

“I think India is angrier now than it has ever been before. It is angry against the system that has continually failed its people. With no real hope of change, this anger spills out brutally, either on news channels or through social media,’’ said Director Soumitra Ranade. 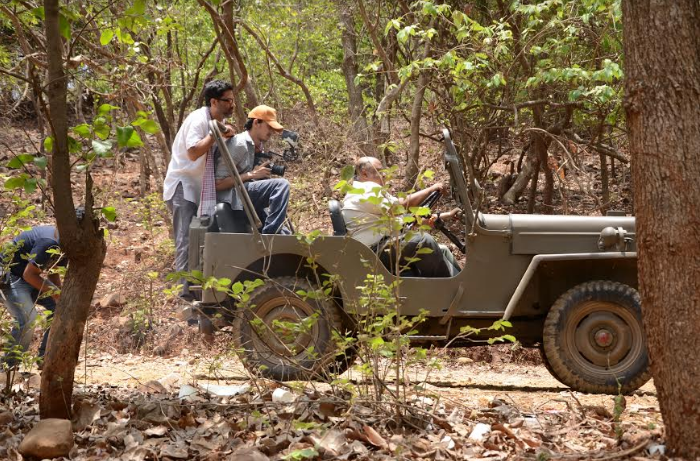 Talking with The Citizen during a press conference on April 8, Manav Kaul stated, “Freedom of art is important. The liberal and political phase of India needs to be protected.”

Kaul spoke of tough roles, “I have played the roles of Hindu extremist as well as Muslim fundamentalist in the past. Perhaps, the most difficult role was my character in the psycho-drama ‘Maroon’ by Indian writer-director Pulkit”.

Nandita Das says, ‘Currently, we in India are grappling with a shrinking space for dissent and therefore a lot of artists, journalists and activists are feeling a sense of palpable attack and fear. I have never been and have no desire to be a part of any political party, but we all need to be more politically engaged. It impacts all our lives. While the trolls have gone berserk, I believe there are a lot of people who want peace and development for all.’ 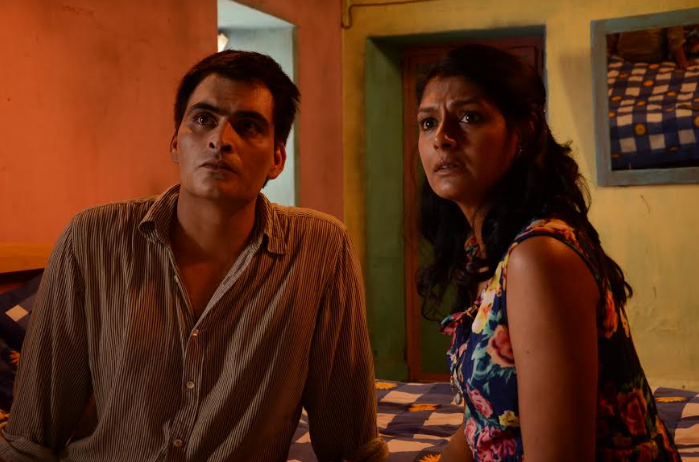 'Today’s Albert is one such angry man, who is responding to issues we find ourselves in - over consumerism, corruption and blatant inequality', she explains.

Reminiscing her college days with Safdar Hashmi and his street theatre group, she feels that that is where, at the young age of 17, her understanding of socio-political issues began. ‘While my core remains the same, I know I have changed over the years. I'm less angry and rigid, and more open to engaging.'

Speaking about the demise of respected journalist Kuldip Nayar and filmmaker Mrinal Sen, Das reflects on how the camaraderie of the ‘80s and ‘90s is fading. ‘They were in their 90s but were more optimistic than many young people. Through their films and writing, they were so engaged with what was happening around them.’’ 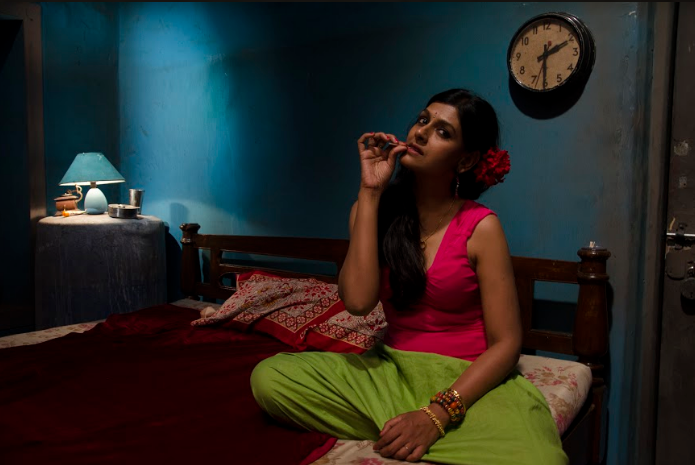 Talking about her character, she states how ‘Stella’ is just a regular, middle-class woman who dreams of a loving relationship, a secure home and a simple life. But Albert's angst takes him away from her, yet he keeps seeing her reflections in the different women he meets.

The entire cast and crew of this re-make has channelized their synergy, intent and philosophy through the myriad of characters that are sub-consciously present in every Indian citizen in a cultural context.

The eventual goal of the film is to generate conversations, political awareness as well as psychological reflection about the current state of politics and how deep-rooted its impact is. By witnessing the helplessness of the character through a new lens, the film musters the courage to question, debate and perhaps, even rebel. 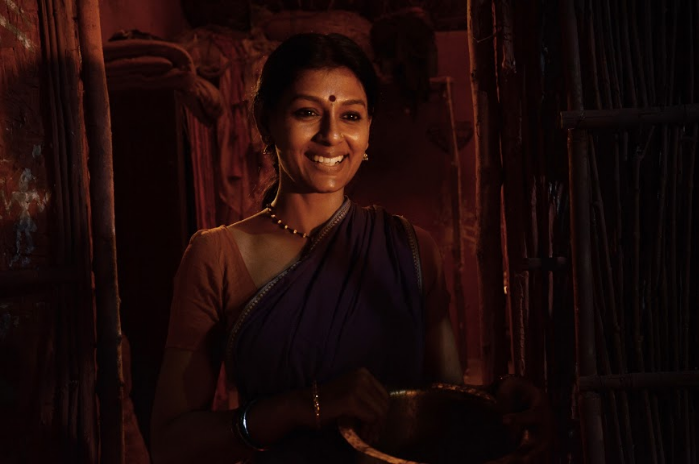