This part of Vietnam has a long and illustrious history as it used to be one of the main royal capitals of the country. There is plenty to soak in here, from the rambling ancient architecture to the engaging museums to the quaint and magical alleys. Most tourists are here in particular to check out the ancient tombs of former emperors which are dotted all over the city and provide a fascinating insight into Huế in the days of yore. 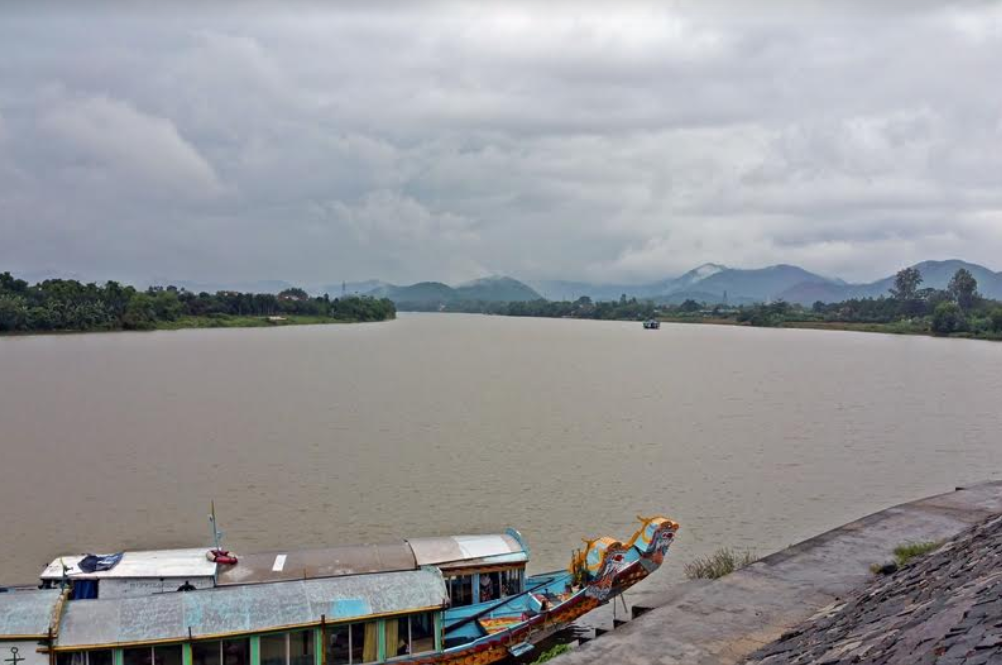 As this is a riverfront town, the pretty vistas and cool breeze enthral you as you stroll along the riverside boardwalk. Once the imperial capital of the Nguyen Lords from the 17th to the 19th centuries, Huế‘s splendid emperors’ tombs, ancient pagodas and the remains of the Citadel contribute to its undeniable royal charm.

The cyclo rides to the Imperial Citadel at the centre of the Complex of Huế Monuments inscribed by UNESCO as a World Heritage site is charming with a tinge of adventure as you have to meander through traffic and often a heavy downpour. 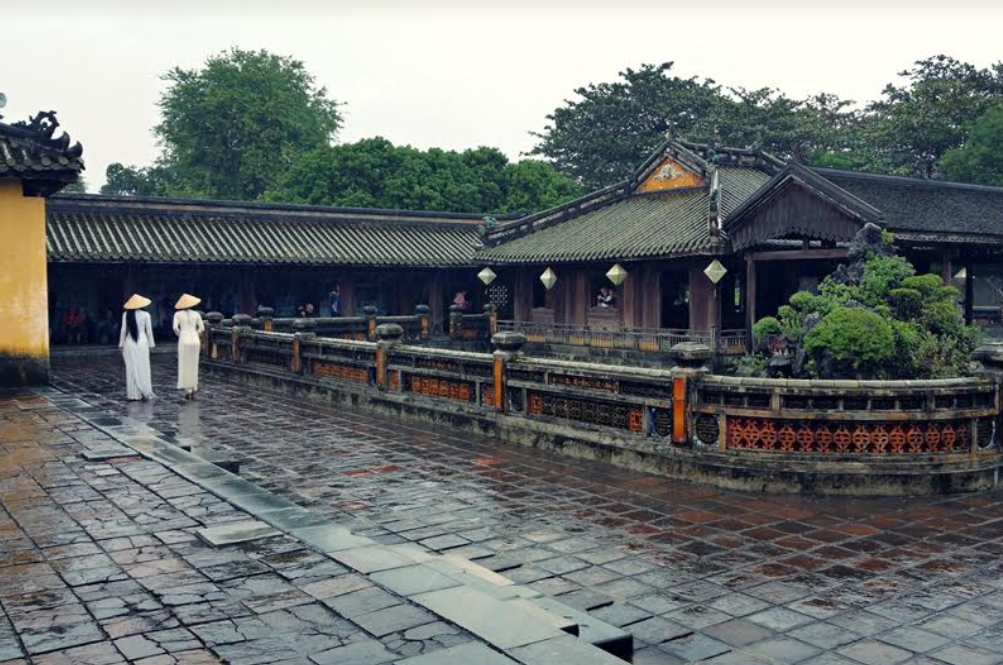 Once you enter through the towering main gate and appreciate the magnificent architecture and gardens, the guide explains the events and the intrigue surrounding the former royal court. Despite being heavily bombed during the Vietnam War, there are some incredibly well-preserved sections intact and others which are being carefully restored.

Huế’s best-preserved religious monument is the Thien Mu Pagoda. Built in 1601, the seven-storied tower pagoda, perched on top of on a hill overlooking the Perfume River, is one of Vietnam’s most recognizable icons. There is another hidden place where you can make a quick stop to see one of the most romantic sceneries in Huế. It’s Vong Canh Hill – a favourite destination for not only young travellers who love to explore but also couples or families to pause in awe at the gift that nature has given to Huế city. 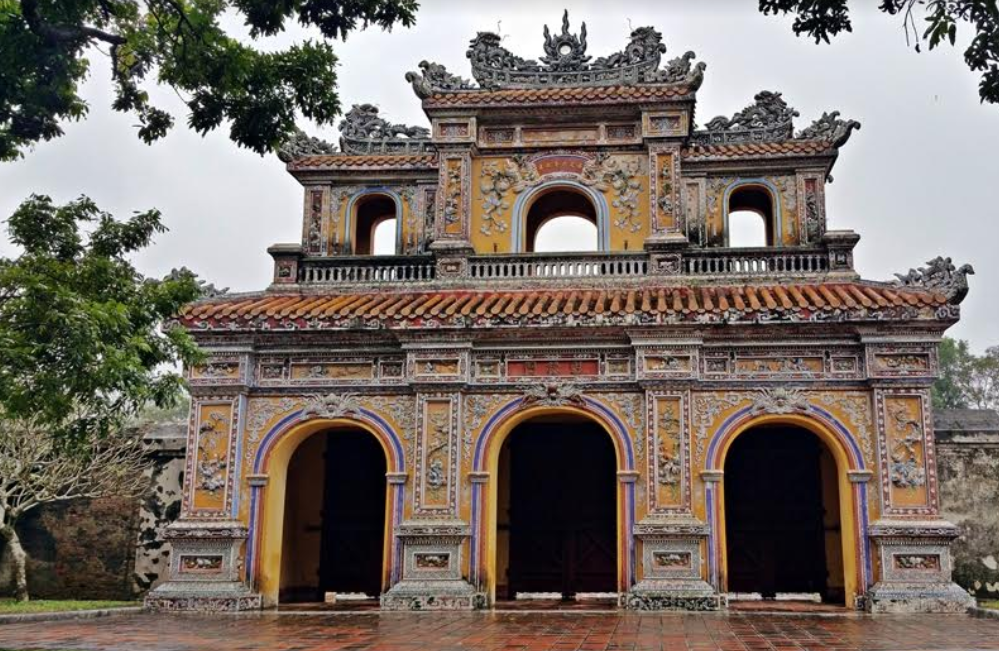 Quietly nestled in a thick pine forest in the West of Huế, Vong Canh is a flat hill which is famous for its picturesque sight. The view from Vong Canh Hill resembles a colourful painting with the emerald water from Perfume River, and the green forest in the mountains from afar. Therefore, it is apt that the meaning of the name “Vong Canh” is “to admire the beauty of nature”.

In ancient times, when Tu Duc Emperor came to check on his tomb‘s construction, he often came by this hill to overlook the kingdom which was built by his ancestors. In addition, Vong Canh Hill is also a place where many poems based on the beauty around and nature’s bounty were created. Due to its great panoramic view of the city, the US and the Southern Republic of Vietnam took this place as a strategic bird-eye point to guard the city against their enemy. Thus, it comes as no surprise to find here some old American bunkers still in great shape. The hill itself is now covered with pine trees and daisy. 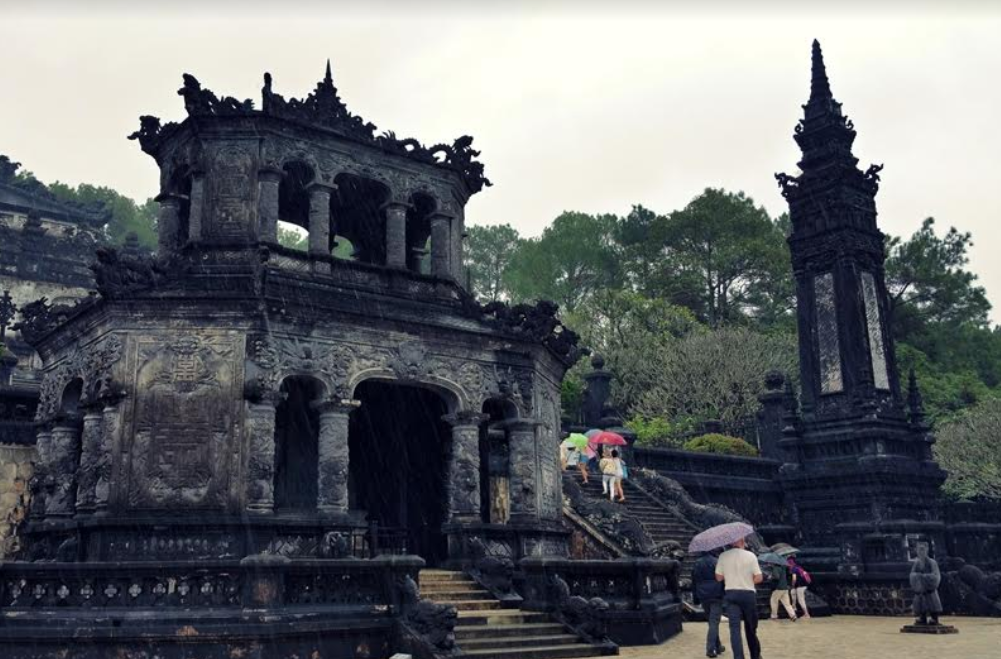 The surrounding area is filled with royal tombs of not only King Tu Duc but also Dong Khanh’s, Thieu Tri’s and several Queens’. Combined with that complex of royal monuments is Hon Chen Temple - a place that local people worship Y-A-Na Goddess and Lieu Hanh Goddess.

Tourists are often bewitched by the villages stretching along the river banks: Huong Ho, Hai Cat, Ngoc Ho, etc. with fruit gardens under the shades of pine trees, corn fields, and small boats silently skimming and then drawing several lines on the tranquil water surface. 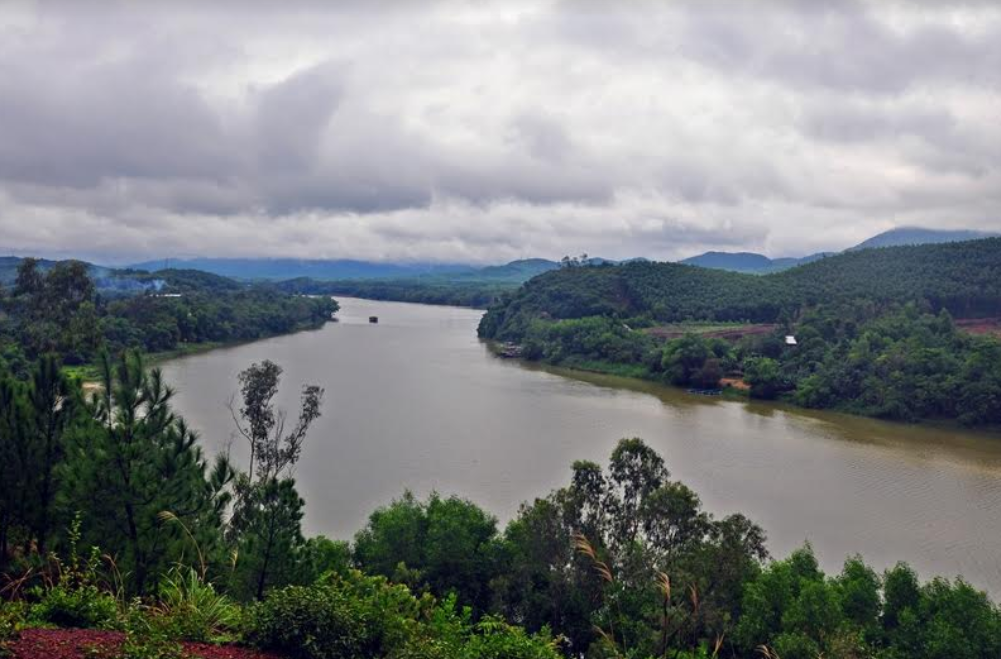 On any given day, outside the gates of Huế’s historic citadel, you can spot cyclists by the dozens, students and workers stopping to buy banana-leaf-wrapped packages of sticky rice and shopkeepers holding steaming bowls of Pho while selling their wares. I often feel that life in Vietnam carries on at the same languid pace regardless of history or politics, and particularly so in the ancient capital of Huế.

A visit to the elaborate Khai Dinh Royal Tomb is a must. Its architecture showcases elements of Eastern art and Western design. The tomb’s blackened concrete exterior and colourful mosaic interior are unique. The Tu Duc Royal Tomb is the most impressive of all the royal mausoleums, built by Emperor Tu Duc between 1864 and 1867. 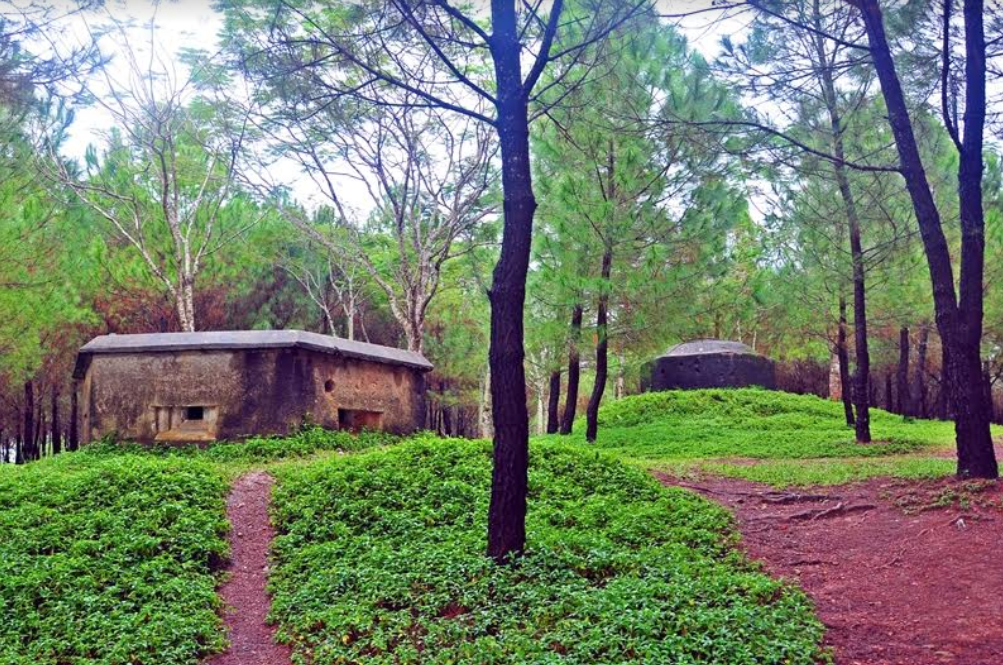 Huế is where the river and mountain gather to create an interesting and romantic space of an ancient Imperial city.