'A Man from my Tribe Died in a Detention Camp': DU Students Protest 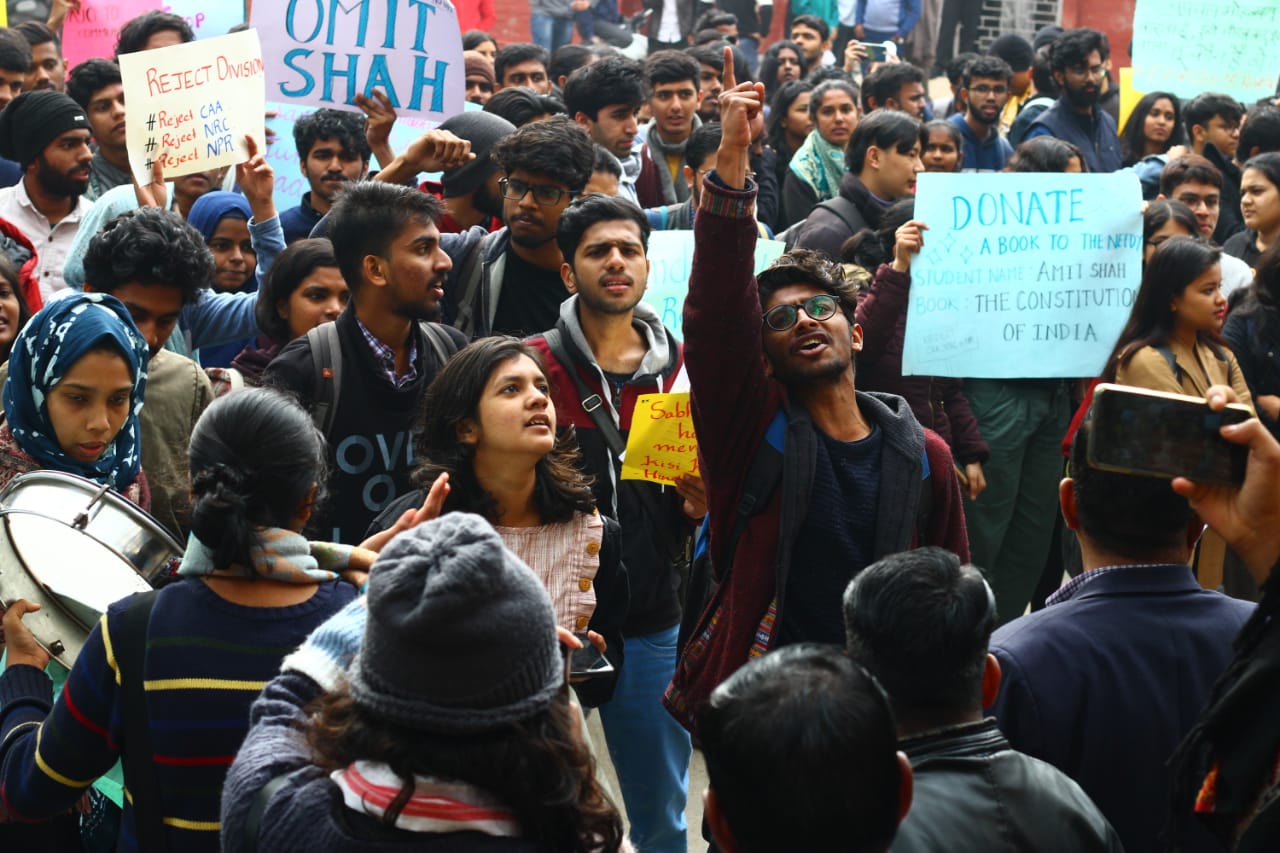 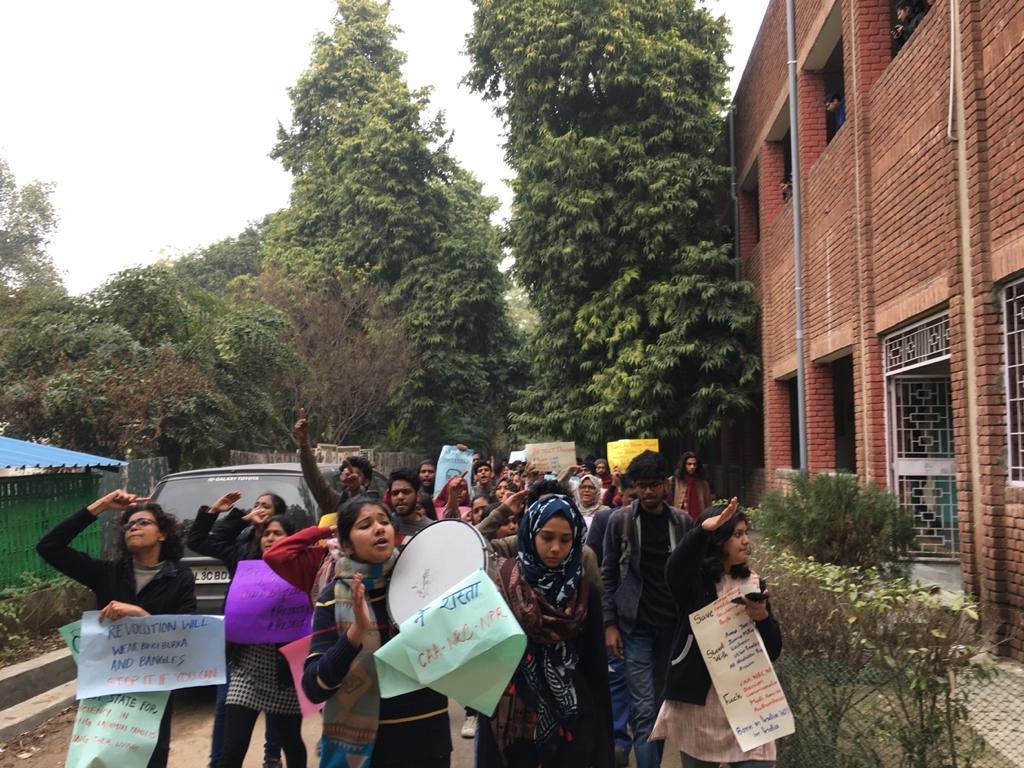 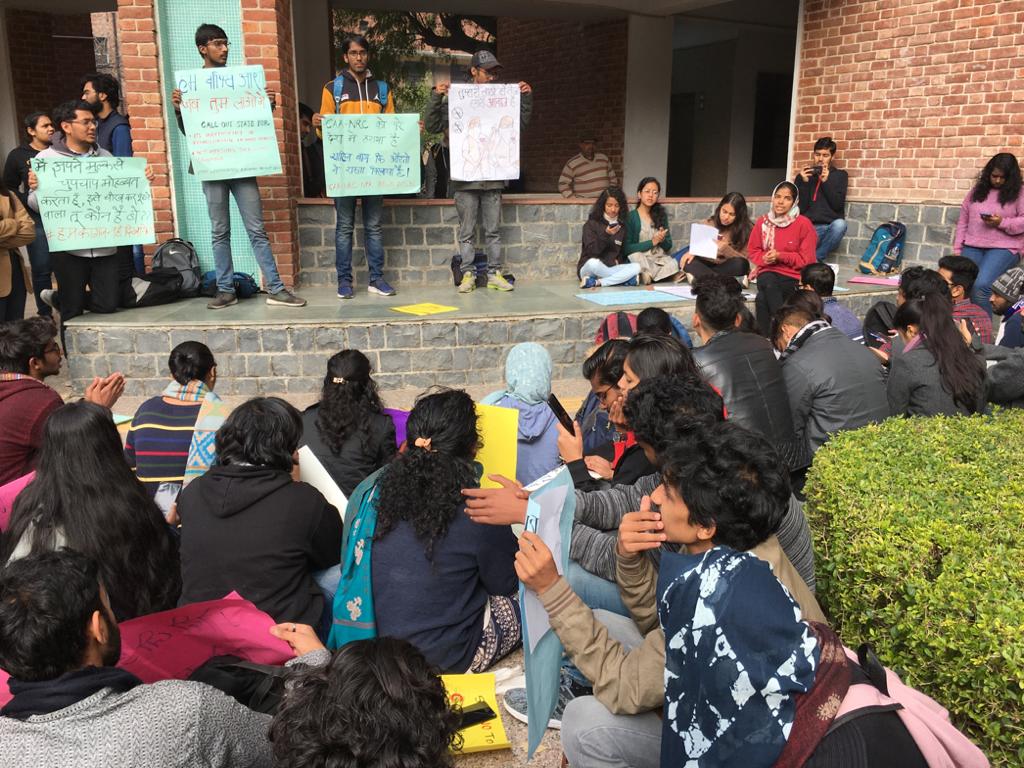 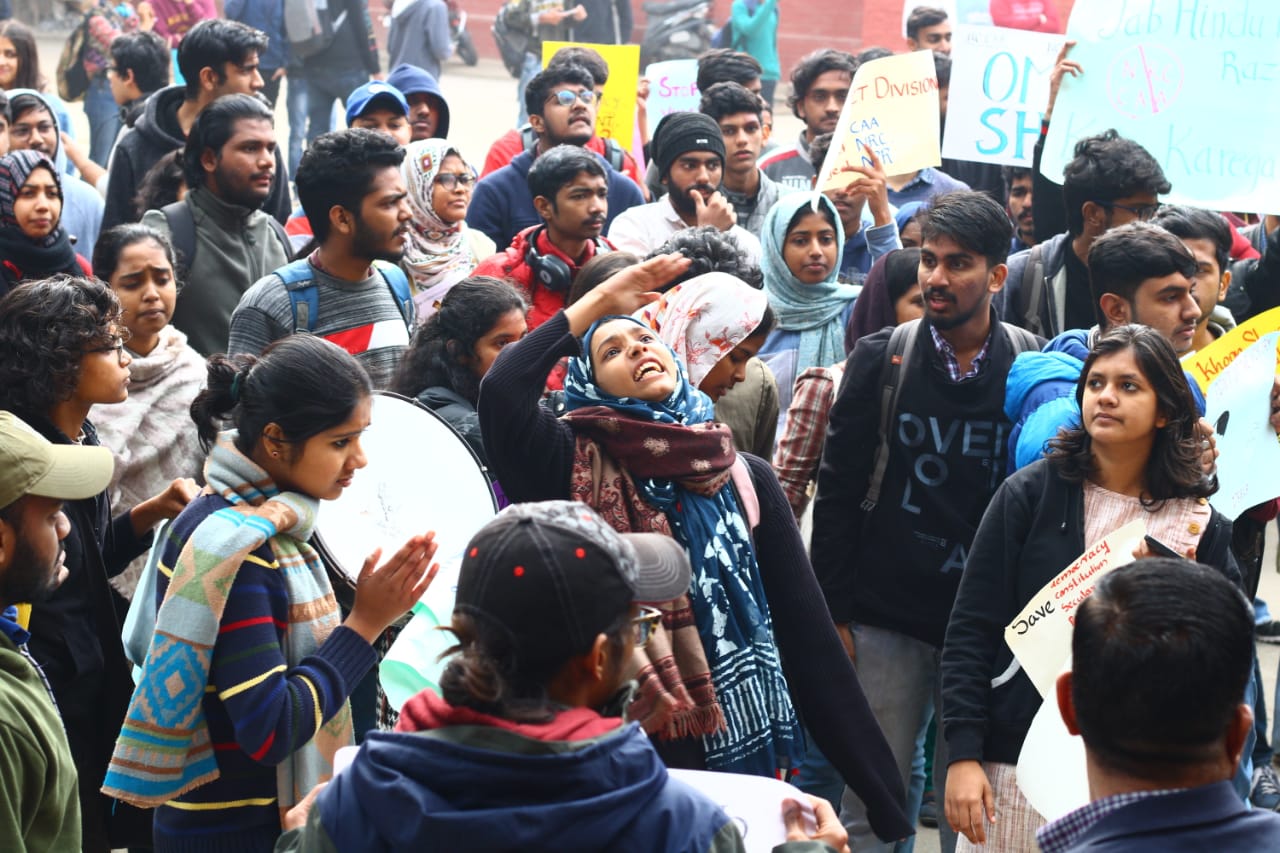 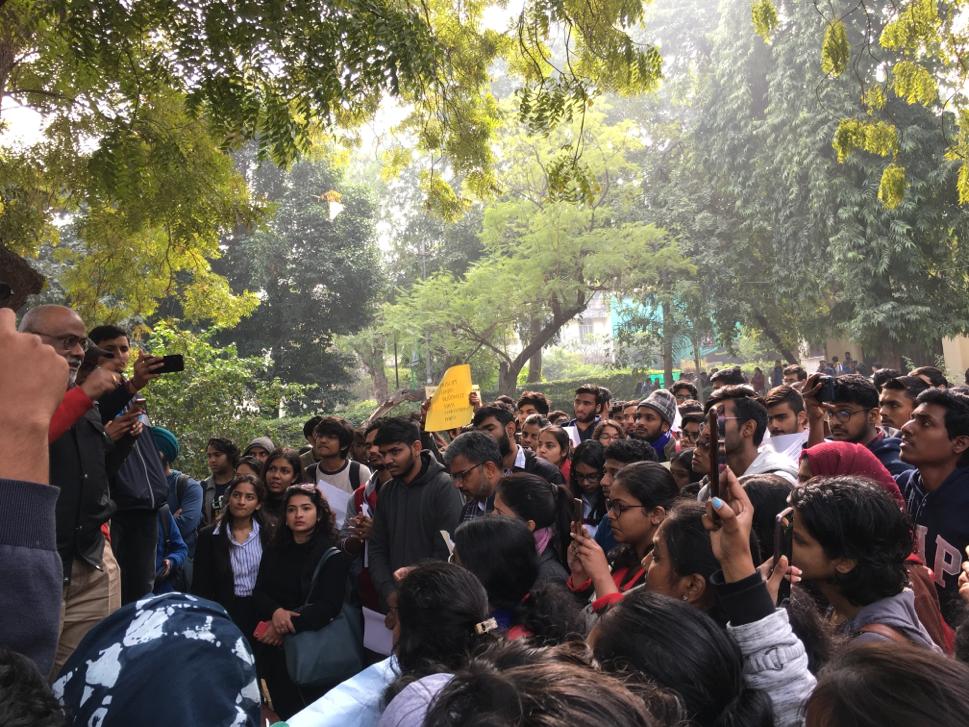 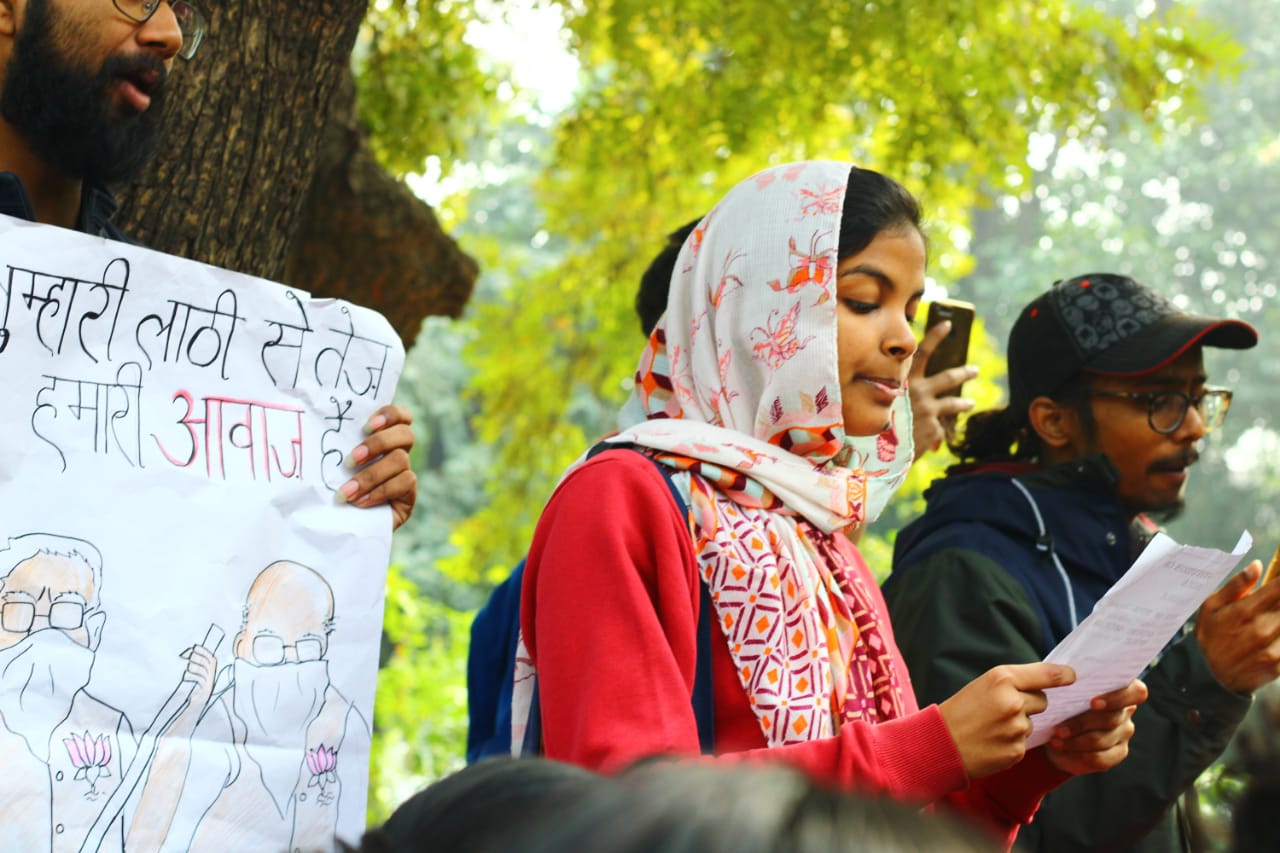 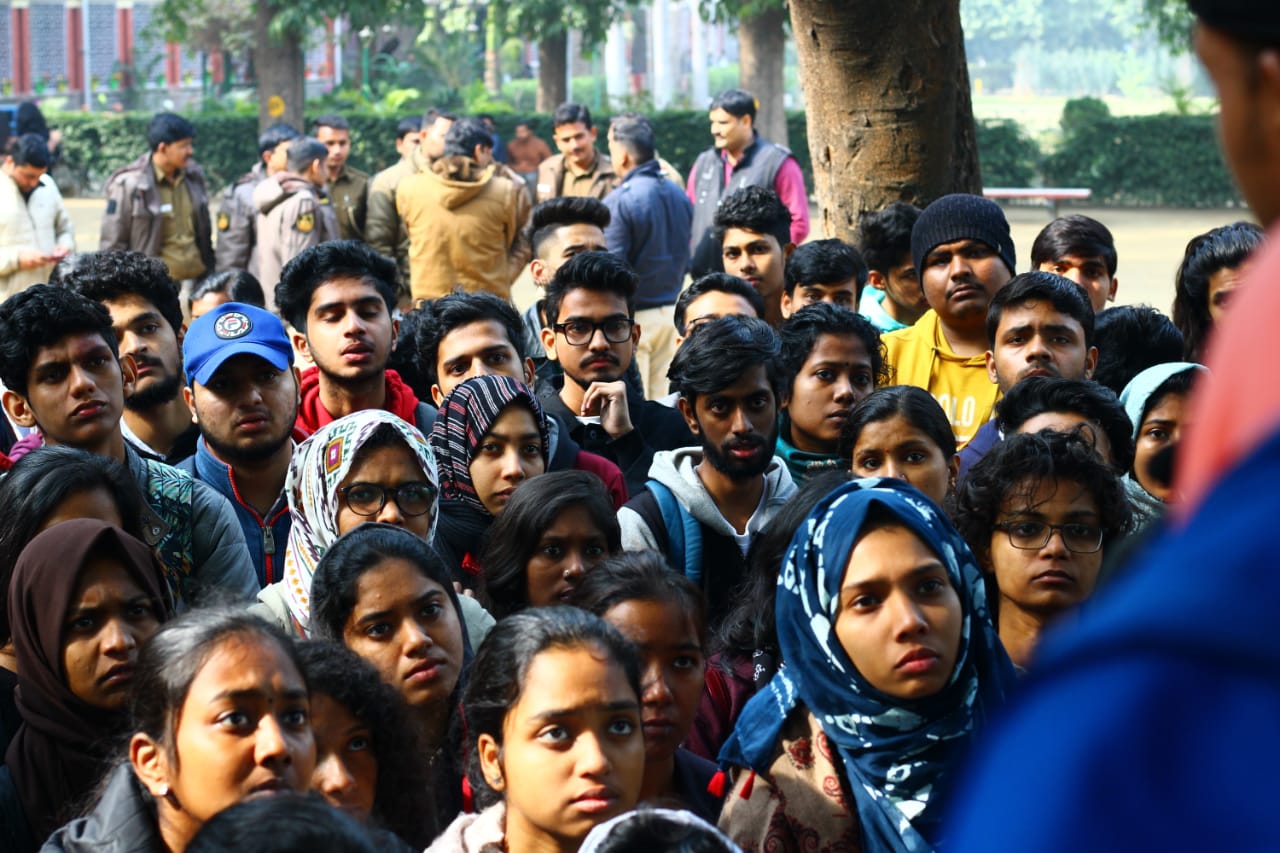 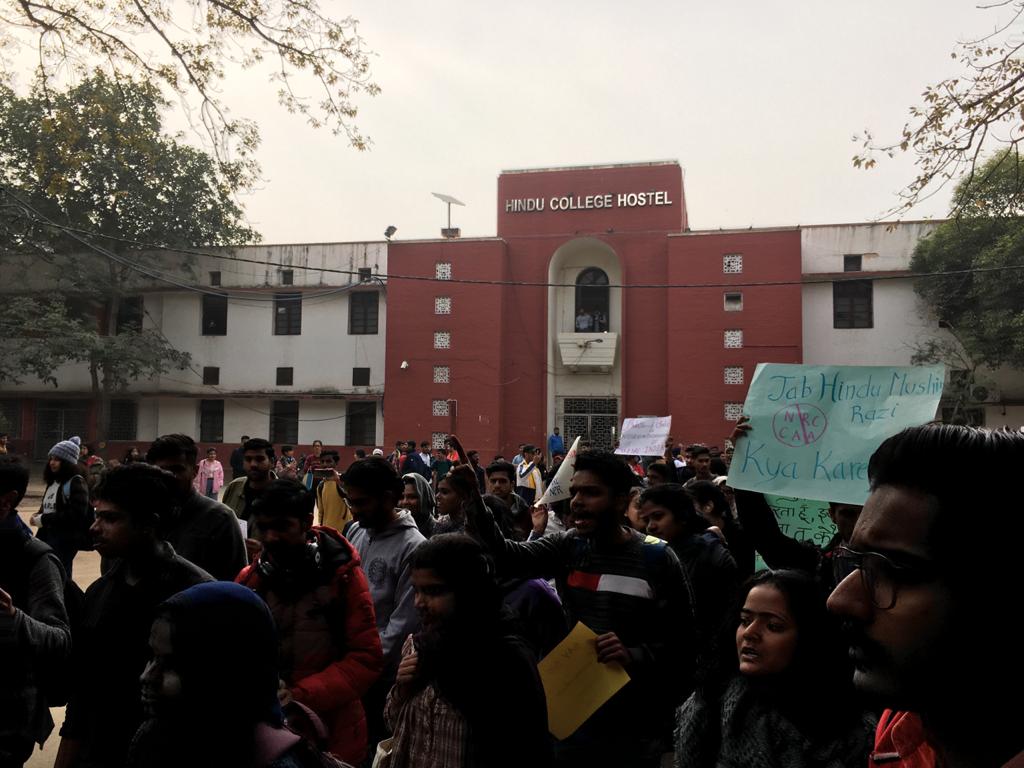 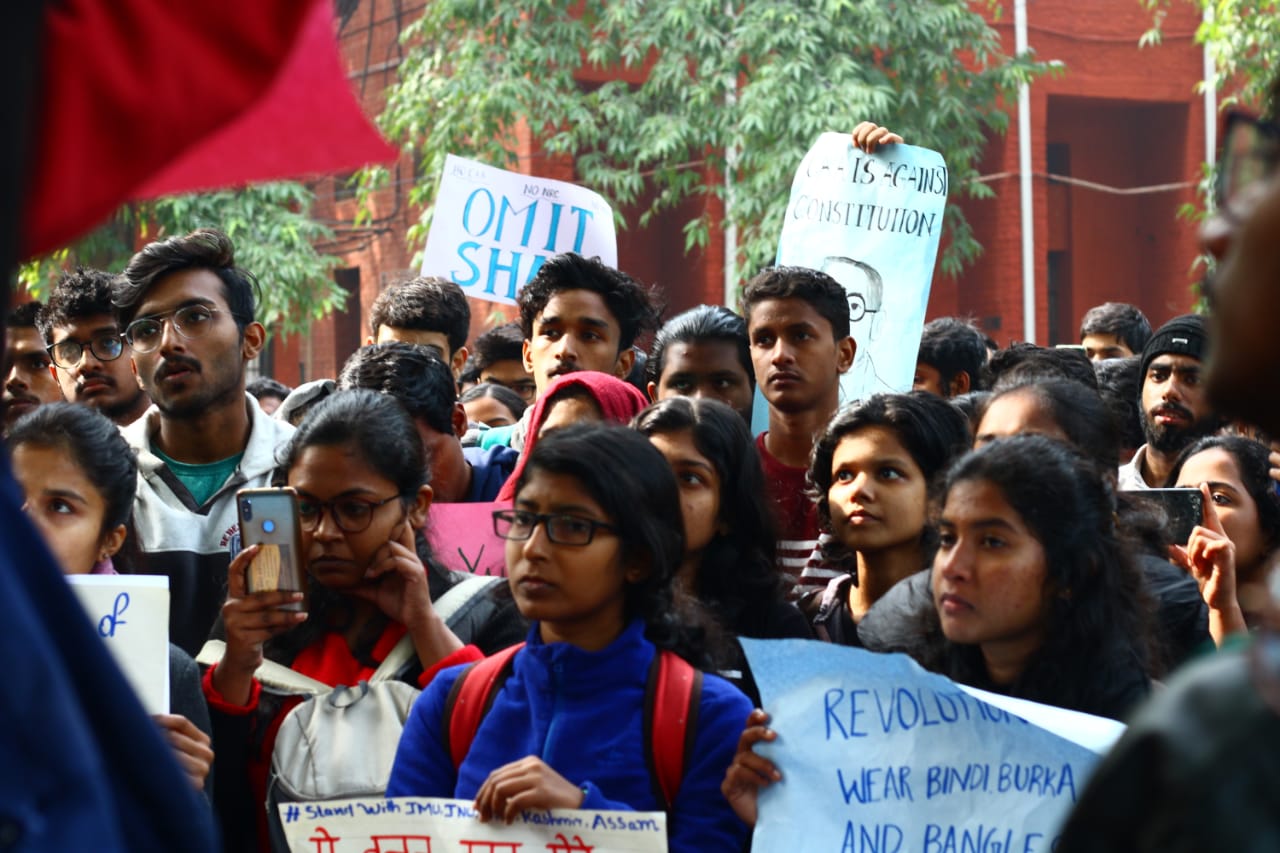