The access, however, remains limited to 2G mobile data services and fixed line internet provided by private players. The access is also only till March 17 as of now.

“Internet access across the Union Territory with internet speed restricted to 2G only and internet connectivity with MAC-binding to continue till March 2020. The directions to remain in force unless modified earlier. While the postpaid SIM card holders shall continue to be provided access to the internet, these services shall not be made available on prepaid SIM cards, unless verified as per norms applicable for postpaid connections,” said an order, issued by J&K principal secretary (home) Shaleen Kabra.

BASIT ZAGAR sends the following photographs, as intern users in Jammu Kashmir access social media for the first time since the lifting of the ban. 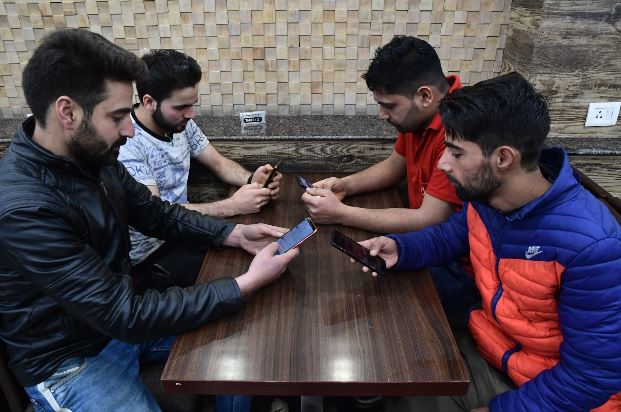 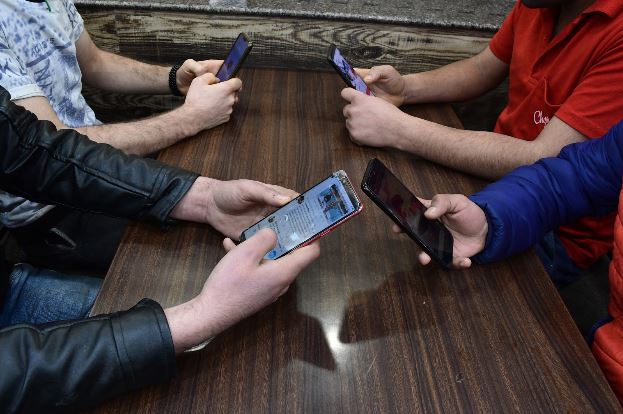 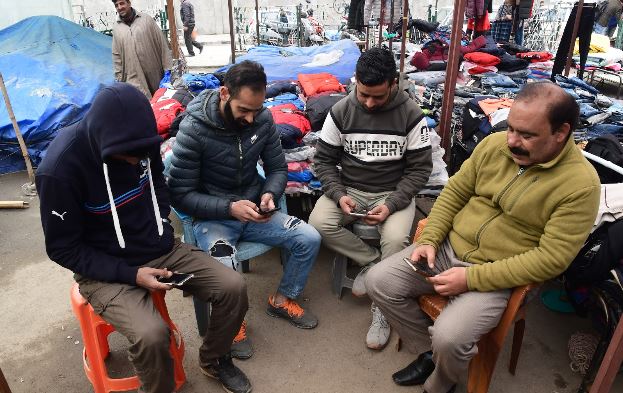 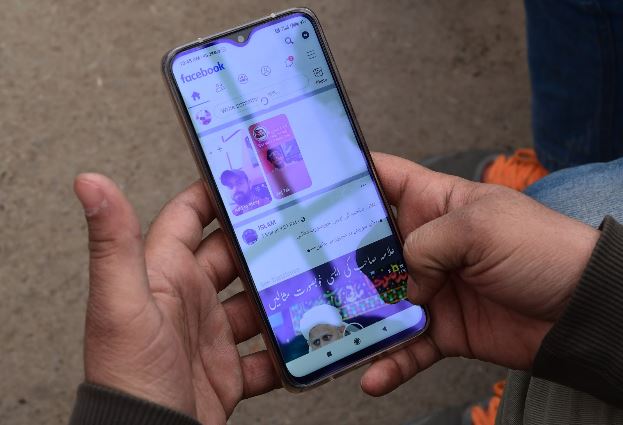