‘The poor should be enabled to stay put’

GURGAON: Fighting their own battles since the lockdown, many migrant workers employed in condominium complexes and housing societies across this Delhi suburb have chosen to stay back in their rented rooms in slums.

The condos which are a defining feature on the skyline of satellite towns claim self-sufficiency as one of their biggest attractions in the real estate market. In a sense these ‘societies’ show the impact of Covid-19 and the lockdown at a smaller scale.

Crucial work in these condominiums such as collecting garbage, maintaining facilities, procuring supplies, providing security to residents are performed by a host of people most of whom work without fixed salaries.

Since the lockdown, the entry of domestic workers into these complexes has been banned, further restricting their livelihood means. “I work in six flats in —, in towers K, B, E and G, and this society is my only source of employment.

“The employer from tower K offered to pay me an advance, but the others haven’t said anything yet about my due payments. Since we’re no longer allowed to enter the society because of the lockdown, I’m worried they might cut my wages for the days I didn’t work,” says Sunita Pal, a domestic worker employed in Sector 110.

Yet many condo residents feel they are under no compulsion to give these workers paid leave, at a time when their own salaries are being delayed.

Residents who run small businesses and startups say they themselves are going broke. According to condo resident Samarth Siddharth, “The wages I pay for domestic help completely depend on the salary I receive. If there’s an unexpected delay or cut in my salary, it is bound to reflect in the wages I pay.

“There are many others like me who do not have a large capital to fall back on, and are going to be thrifty considering the uncertainty in the future.”

Clearly the task of alleviating the lockdown’s impact on the weakest social groups cannot be left to their employers alone. Governments need to take substantial and immediate steps to take care of their needs.

The future of these migrant workers hangs in the balance. As Laxmi Jatt, 29, a domestic worker asked, “If I don’t have a roof, where will I self-isolate?”

An immigrant worker from Rajasthan, she further added, “I shifted to Gurgaon very recently and started working in a condo, so I can’t afford to go back home at this moment. I have yet to receive my wages, and I need to pay rent to my landlord for him to allow me to stay on next month.” 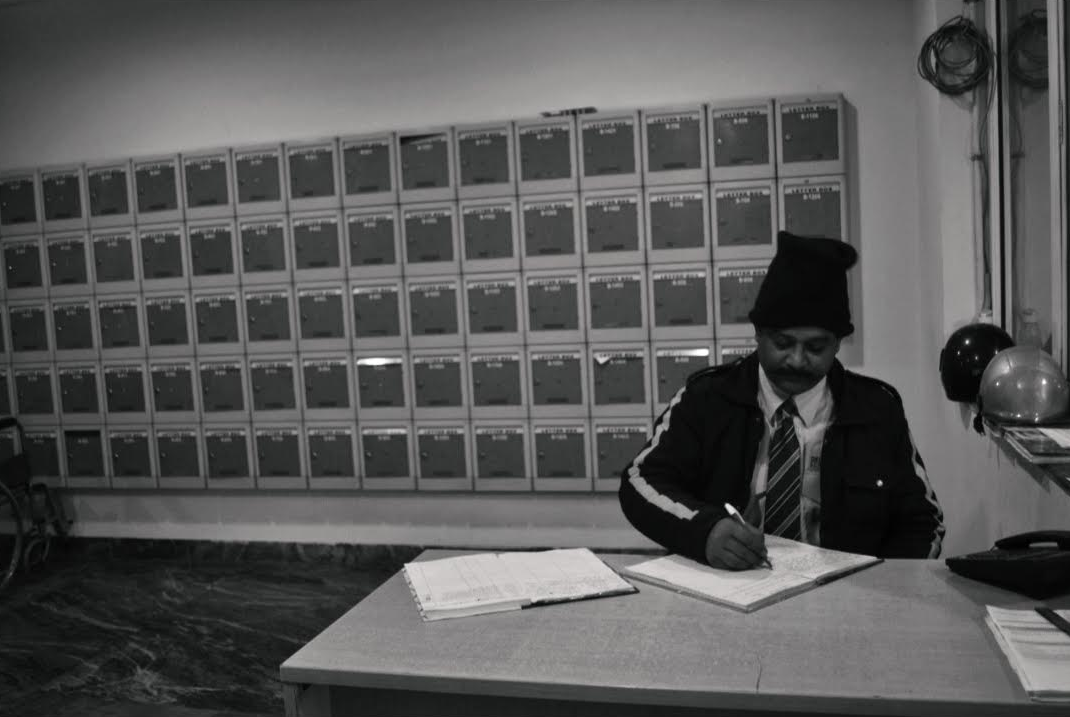 Jatt has heard her neighbours talk about getting free rations from the government, and free tenancy for a month. “That’s my only hope. I don’t have a ration card to get free food, I hope that won’t be an issue.”

Various state governments including Haryana’s have decided to extend existing schemes for people living below the poverty line and provide them with free rations, but people here say no concrete action has been taken yet.

CPI-ML activist Kavita Krishnan says, “It is the duty of those who can afford it to give paid leave to their domestic help. But here is a government that won’t recognise that those who are employing domestic help may be under economic distress themselves.”

Krishnan emphasised how people are trying to take care of each other, with trade union activists for instance working day and night to arrange help for migrant workers who are literally on the verge of starvation, surviving only on biscuits and maad chawal.

“But the capacity of these activists is also limited. It is the government’s duty to come up with a plan, for some cash in hand and rations for these people through assured schemes,” she said.

Food is supposed to be made available in community kitchens run by the state government, yet there are shortages of a massive kind. Workers who visit in the morning for food and are sent back to come in the evening, only to find no food again.

By contrast the security guards employed by third-party agencies have continued to perform their duties. They have ensured safety and hygiene by extending their work hours and taking extra care to adapt to the unprecedented crisis unfolding.

“Heading back home is not an option for me. I haven’t got leave from the agency I work for, and have only 5,000 rupees saved up right now for my family. I will wait and see what happens. I hope it ends soon,” says Latin Sarkar, a guard employed in a condo in New Palam Vihar who came here from Malda, West Bengal.

“In most countries, specific plans for different sections of workers have been implemented in the wake of the pandemic. But here it seems the government is asking workers to choose between death from Covid-19 or hunger. The poor should be enabled to stay put. Making them run around for ration will defeat the purpose of the lockdown,” Krishnan observed.

The slums that surround Gurgaon’s condos are home to many migrant workers and their families, who couldn’t return home when the entire country was put under lockdown.

With food, sanitation and medical provision scarce, most of these families with only a single earning member remain stranded, hoping that life will return to normal in the coming days. 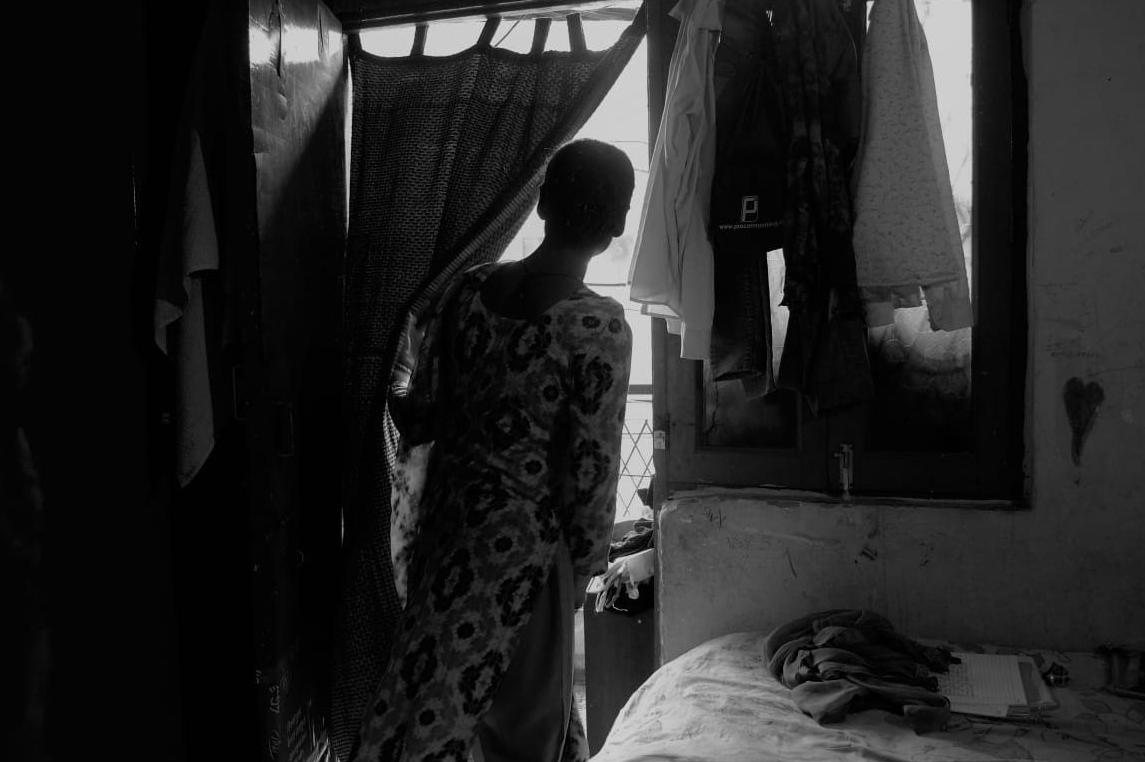