At 2 am in Srinagar, the Silence is Broken by the Sahar Khans

SRINAGAR: For over two decades Mohammad Siddiq has been walking the deserted streets of Srinagar’s Saidapore beating a drum to wake up the residents for sehri, the pre-dawn meal before the day’s fast during the month of Ramzan.

Siddiq is keeping alive what many fear is a dying Kashmiri tradition where the ‘sahar khan’ as they are called, walk through the alleys urging people to wake up during Ramzan. Siddiq adds his own personal touch, and instead of “waqt e sahar” wake up calls breaks into a ballad with the drum beats. It is part of not just Kashmiri tradition but also goes through generations in families, although there are signals now that it is not being sustained in the same manner by the younger generations.

Siddiq wakes up at 2 a.m. and completes his rounds by 3 a.m. He often eat his sahari while on the rounds. The pitch dark and the cold does not bother him, he has been doing this for 22 years.

Basit Zargar follows Siddiq down the streets to take these photographs: 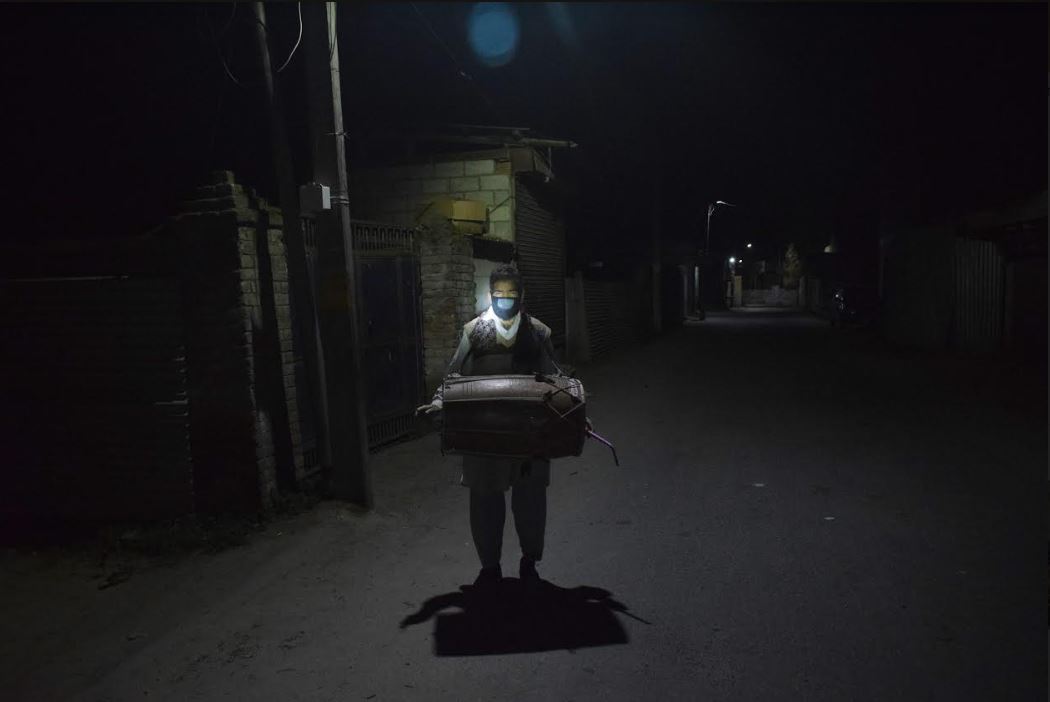 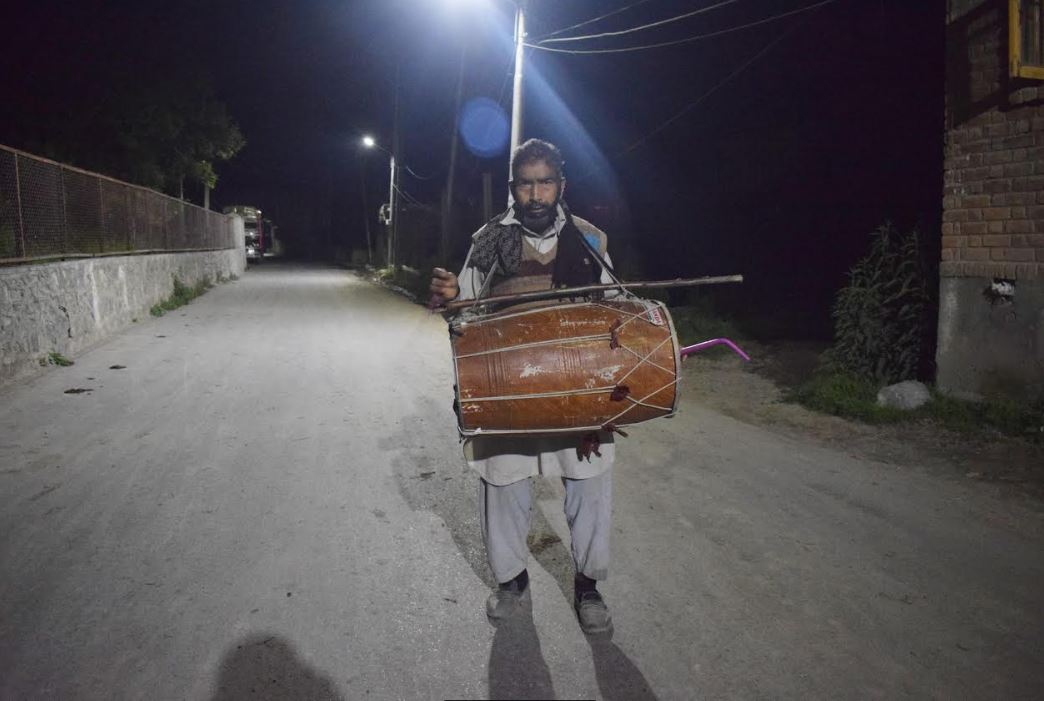 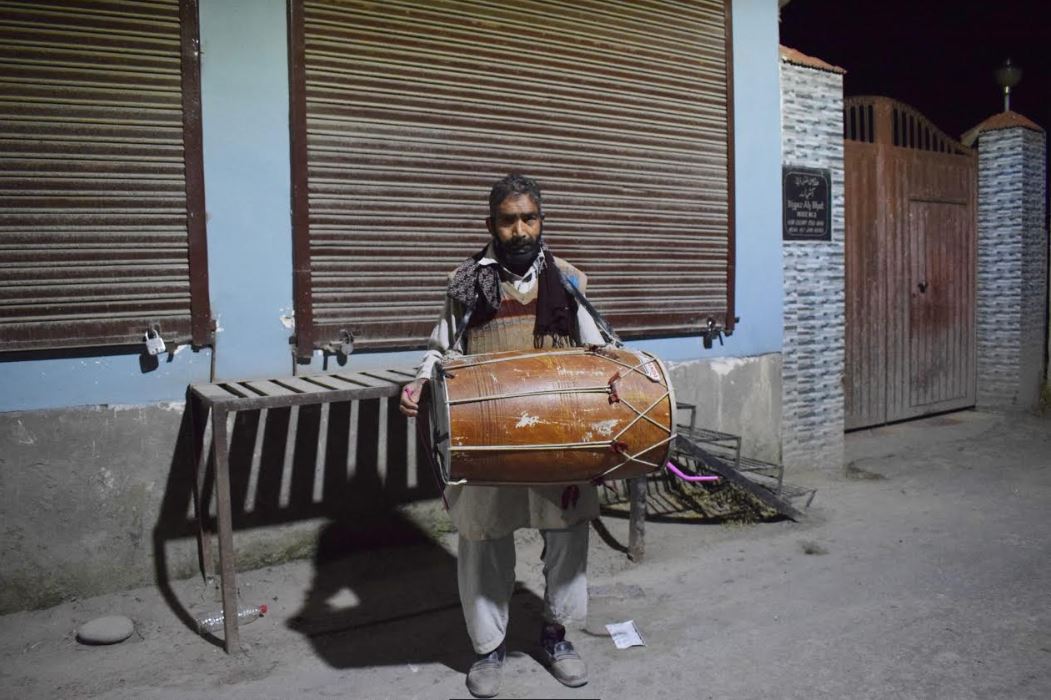