From Chennai to Mizoram and Back, with Love

On the afternoon of April 28 at a mountainous location of Model Veng in Aizawl, the capital of Mizoram, there was an unlikely sight of two Tamil men from the plains of Tamil Nadu being presented with the Thangchhuah cloth in the shape of mufflers, a rare bestowment of Mizo tribal honor. Mizos have rarely ceremonially given such respect to their own, leave alone anyone from outside.

The two Tamil men were 41 year old Thiru Jeyanthiran P Thanjavur and 51 year old Thiru Chinnathambi S Villupuram, both ambulance drivers who stuck out in a crowd of Mizo people gathered there to receive the remains of their 28 year old son who the two men had driven across more than 3000 kms from Chennai.

The two Tamilians, both long distance drivers for whom it might have otherwise been all in a day’s work, can be forgiven for not understanding the deep significance of this presentation.

Traditionally the ‘Thangchhuah Puan’ could only be worn by very brave warriors, great hunters, who have accomplished many feats of honor and sacrificed their wealth and well being for their people. Of course there were comments from some critics as to whether this particular task deserved such an honor, but it was drowned out by the well wishers who felt that these drivers had gone beyond their usual track to complete this job. 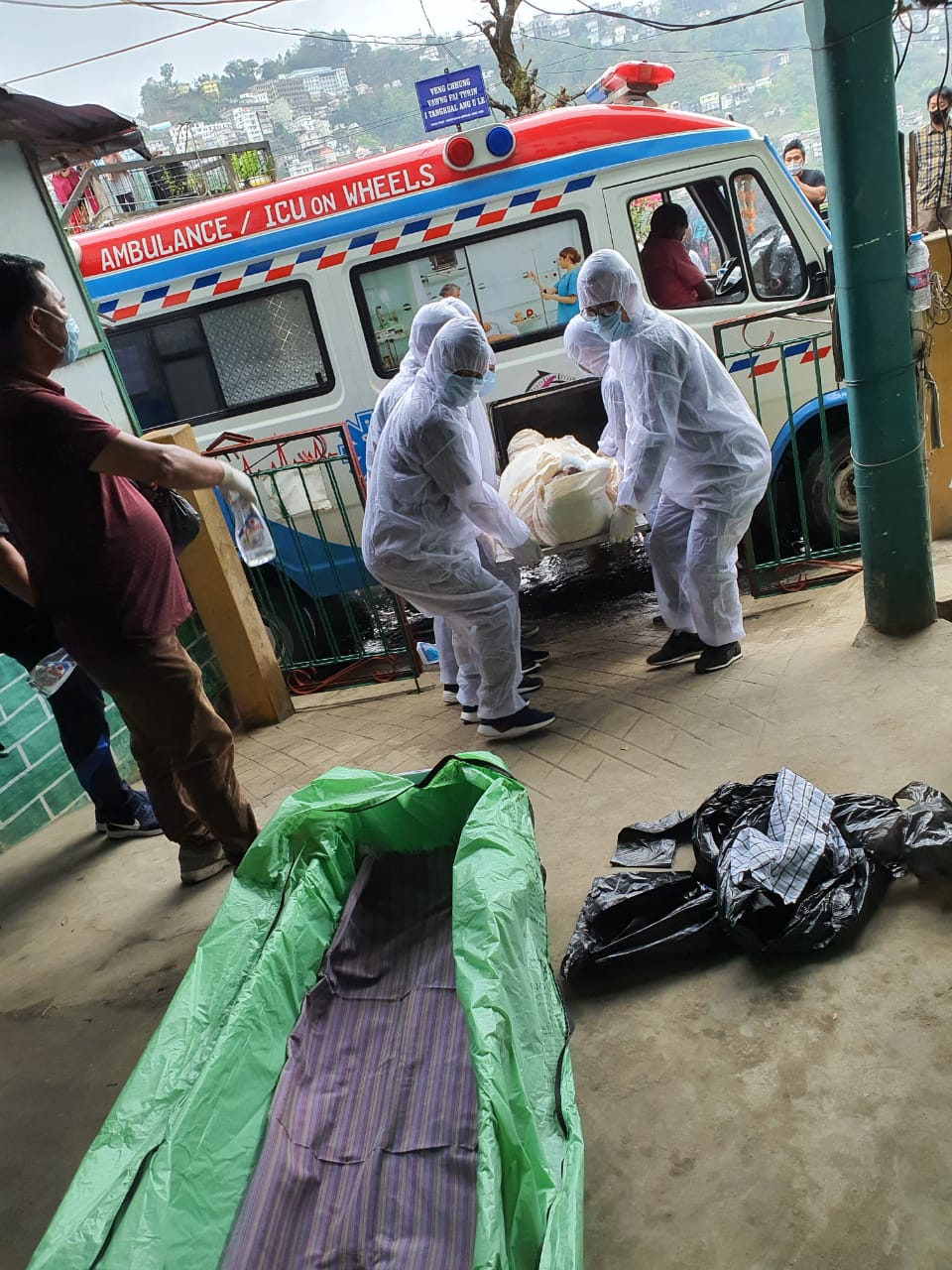 Also given were shirts hurriedly stitched for the two men made of the popular traditional cloth called ‘Ngotekherh’, simple cotton on white with black stripes. They are symbolic and speak of the gratitude of the people who present it to the one who has done them great service. Here it signifies the gratitude of the Mizo family to these drivers for bringing home their dead son through thick and thin.

Not only that, presentations of cash were made to them by the minister of Social Welfare, K Beichhua, who was standing in for the Chief Minister, Zoramthanga. The CM in fact tweeted his gratitude to the chief minister of Tamil Nadu for clearing the way for the ambulance to cut through the security nets. 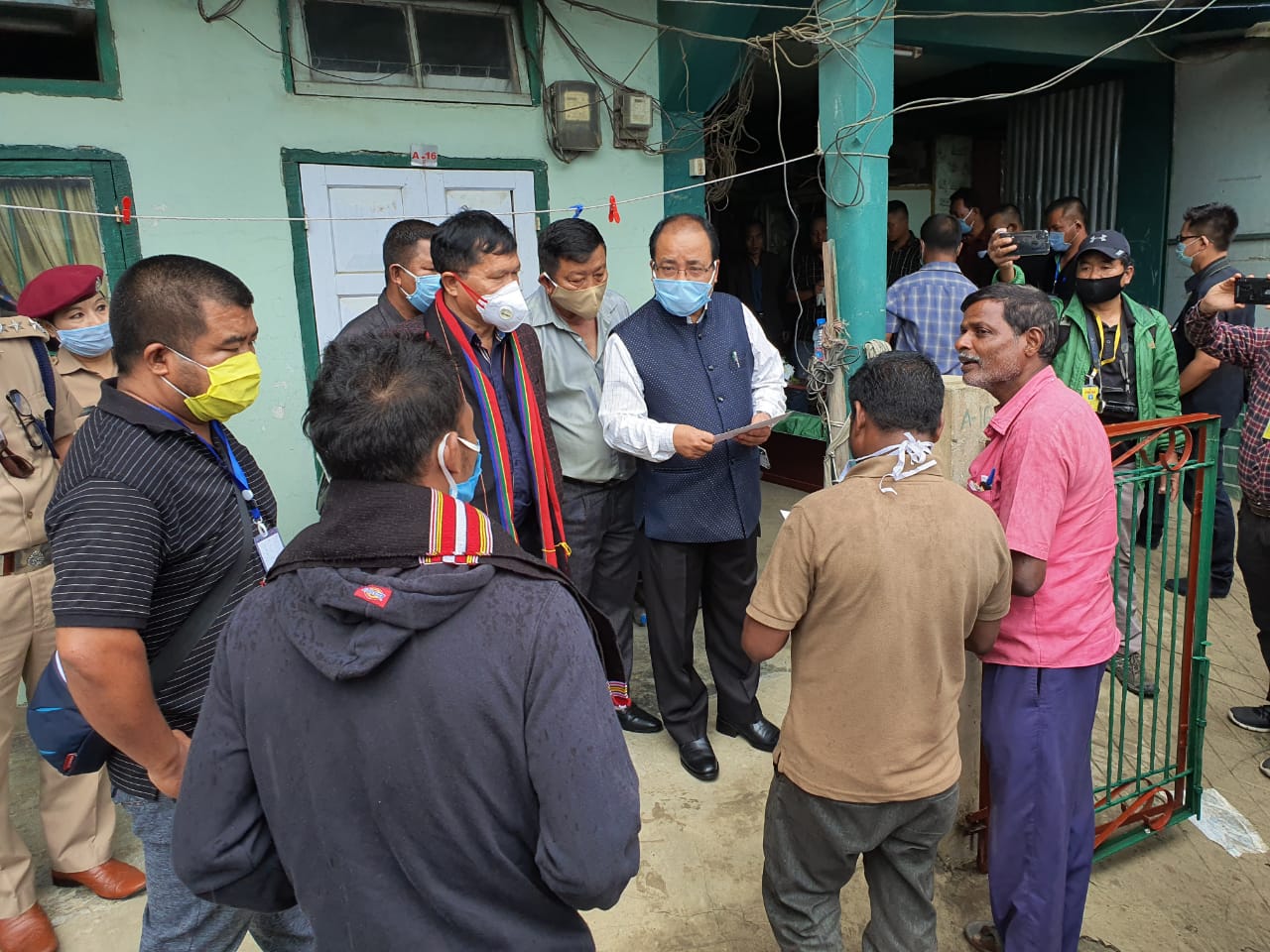 From the misgivings of racism fears to the security of love and dignity, the two Tamil ambulance drivers and a Mizo youth escorting his best friend’s corpse home on a 3000 + kms ride from Chennai, Tamil Nadu to Aizawl, Mizoram scripted a heartwarming story that has become a balm in these horrendous times of global pandemic, lockdown and the added trouble of racist insults poured on the people of the north east India who are reviled, attacked and called Coronavirus and Chinese because of their mongoloid features.

The mortal remains of Vivian Lalremsanga, (28) a student who died in Chennai was brought back home safe to his house in Model Veng in Aizawl city after nearly 3 and half days of hard driving across several Indian states, running the gauntlet of high security gates on the highways and interstate borders under lockdown, and the fear of getting infected by dreaded COVID19.

He was buried in his own homeland.

That was all the family wanted: To see him for one last time and see that he was laid to rest in the local cemetery alongside his ancestors. His family had moved heaven and earth to give him this final dignity. But without the friend and the Tamil drivers willing to take on the arduous task, this would not have been possible at all.

But at the last minute came the information that an ambulance facility had two two drivers willing to take the long drive. But they again had the condition that they could go only if a family member accompanied them. Raphael Malchhanhima, Viviana’s best friend stepped forward to this last duty to his friend.

The journey which started on the wee hours of April 25 caught the imagination of the people of Mizoram state as the ambulance carrying the mortal remains of Vivian Lalremsanga under the lonely vigil of his best friend rolled on taking his friend to his final destination.

After crossing the West Bengal border to enter Assam, the ambulance was stopped at regular intervals by Mizo community members to offer food and make condolence presentations to the family of the dead as well as to the companion and the drivers.

On reaching Vairengte, the gateway to Mizoram, the ambulance was greeted with applause and cheers at almost every point till it reached their destination. The two drivers, astounded by the reception accorded to them, were grateful for such appreciation of their work which they had never received in their entire career. They left the state immediately after completing their mission to return to Chennai.

On their way, they stopped at the Silchar Mission Compound in Assam, where they had stopped on their way to Mizoram. They told the pastor in charge there that they had traveled across India on their mission taking patients or the dead to their relatives but nowhere had they been received with such love and esteem as in Mizoram and will never forget it, said a message circulating in the whatsapp groups that had been following the journey.

Malchhanhima was appropriately lauded for living up to the values of Tlawmngaihna, the traditional code of social ethics which is ingrained in Mizo culture which calls on the members to be ready to give their all for their community and friends. Raphael became the latest symbol that this code is still alive and well among then 21st century Mizo youth.

Vivian Lalremsanga was found dead on April 23 near his home in Chennai. The immediate news out on social media among the fellow tribes-people was that he was a victim of a hate-crime. This is not surprising as experiences of other people of the north eastern region who have been attacked, insulted, spat on as corona virus carriers is ubiquitous and widespread. But as things calmed down it became clear that he had died of a heart attack. He was not assaulted nor was he a victim of COVID19, the Chennai Mizo Welfare Association said in a public statement. 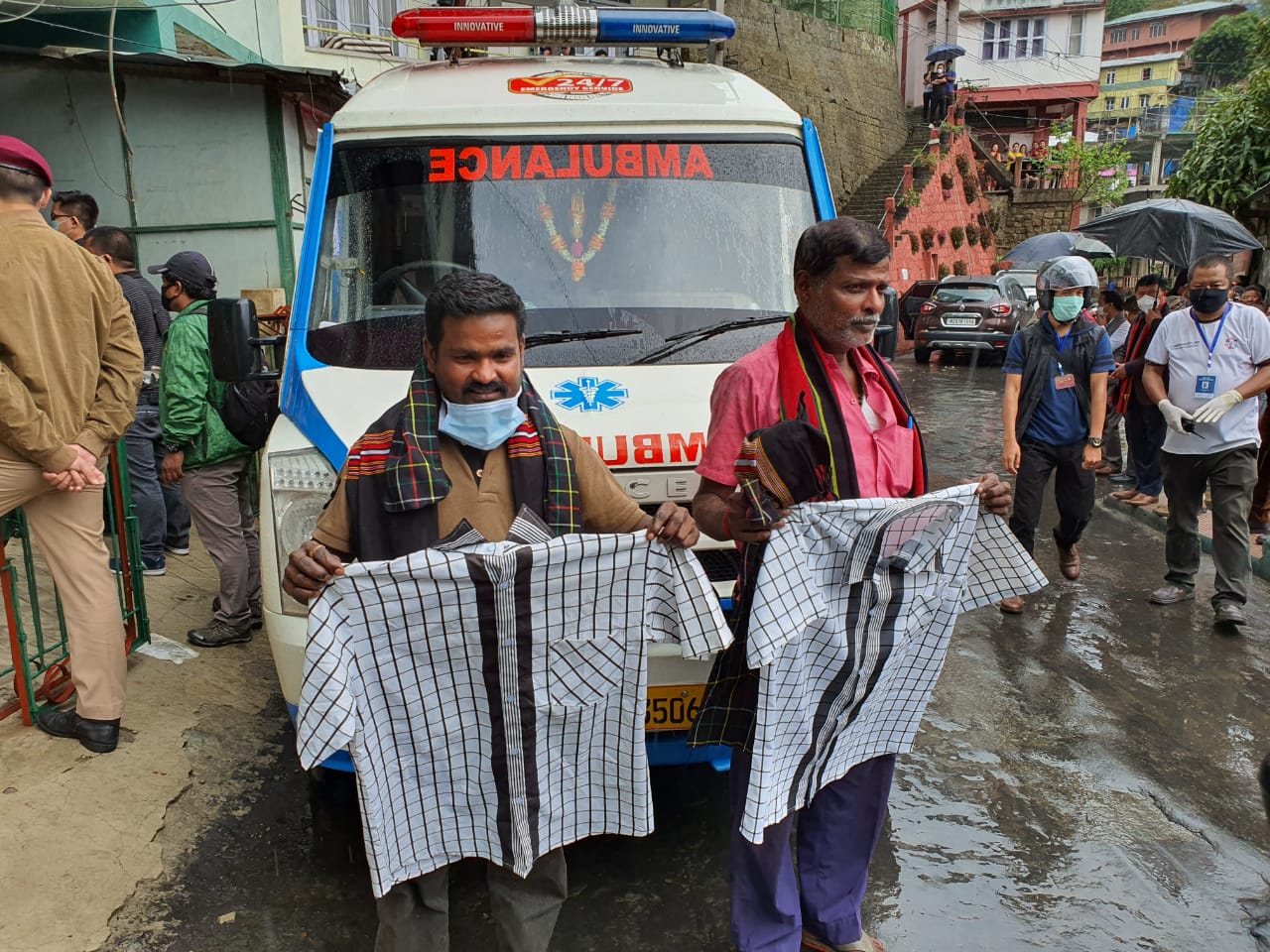 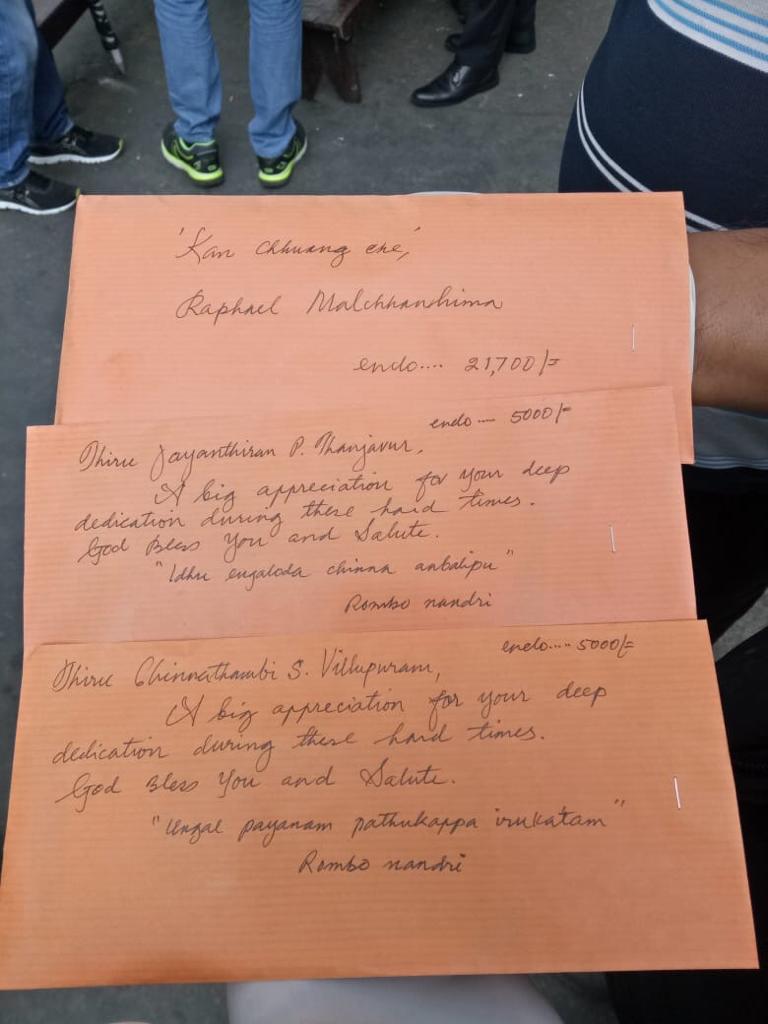