No Network, No Classes For Students in Pranigam

No classes, online or offline, since March

PULWAMA: Students in the village of Pranigam in southern Kashmir are exasperated with the denial of basic facilities to their village: network connectivity, public health provision and roads.

With students across India busy attending online classes, a group of dismayed students in Pranigam say their education is being affected by the absence of communication facilities - phone and internet - in this village located 20 kilometres from the subdistrict headquarters in Tral.

They have been out of touch with their studies since March, and have no idea even about the basics of the internet.

Faizan Ahmad, a student of Class 8, said he has not been able to attend any class, online or offline, since the Covid lockdown began.

“The village has neither internet or a calling facility, nor any well qualified person who could teach the students here,” he said.

“I haven’t appeared in any class since March as I haven’t seen any teacher or any other source to get coaching. No one is highly qualified here, who could teach me. Because of the lack of network I am unable to even read online," said Ahmad.

The students say their family members have to go to nearby areas to get network coverage even for urgent calls, which gives them a tough time.

Said Umar, a student of Class 5, “We have no source of education since the coronavirus lockdown began. A few of our family members have small phones for emergency purposes, as here is no network in the village.”

He added that he has no knowledge of what the internet actually is, but has “heard from people” in nearby villages that it is beneficial.

The students of Pranigam are keen to see internet and calling facilities introduced in their village. They say they want to compete with students in other parts of the valley and country.

“I’ve heard that people in other areas give online classes. I also aspire to give online classses like they do, with the help of internet. Whenever I visit nearby areas I usually see people using internet, which makes me curious. Using the internet here is like a dream for us,” said Saifullah Khan, a student of Class 7.

One of the older students, Fazil Ahmad Mir of Class 11, knows a bit about the internet as he studies at one of the higher secondary schools in a village nearby. But he recently missed his ‘golden test’ examination because of the lack of communication facilities.

“In the absence of internet and phone, I went Satoora on foot to appear in the golden test, but when I reached there the examination time was over, as I was unaware about the timing,” he said.

“I am 16 years old but haven’t kept even a cell phone in the absence of much needed network facilities here. I will be happier if the government provides us network here. Absence of network gives us a tough time in all respects,” said Mir.

Besides the lack of network connectivity, the village of Pranigam does not have a road or bridge, the locals point out, and no healthcare facilities.

The residents demanded that the authorities intervene immediately to bring basic facilities to their village at the earliest.

Meanwhile some photographs from The Citizen photographer BASIT ZARGAR on community schooling in the interiors of Kashmir: 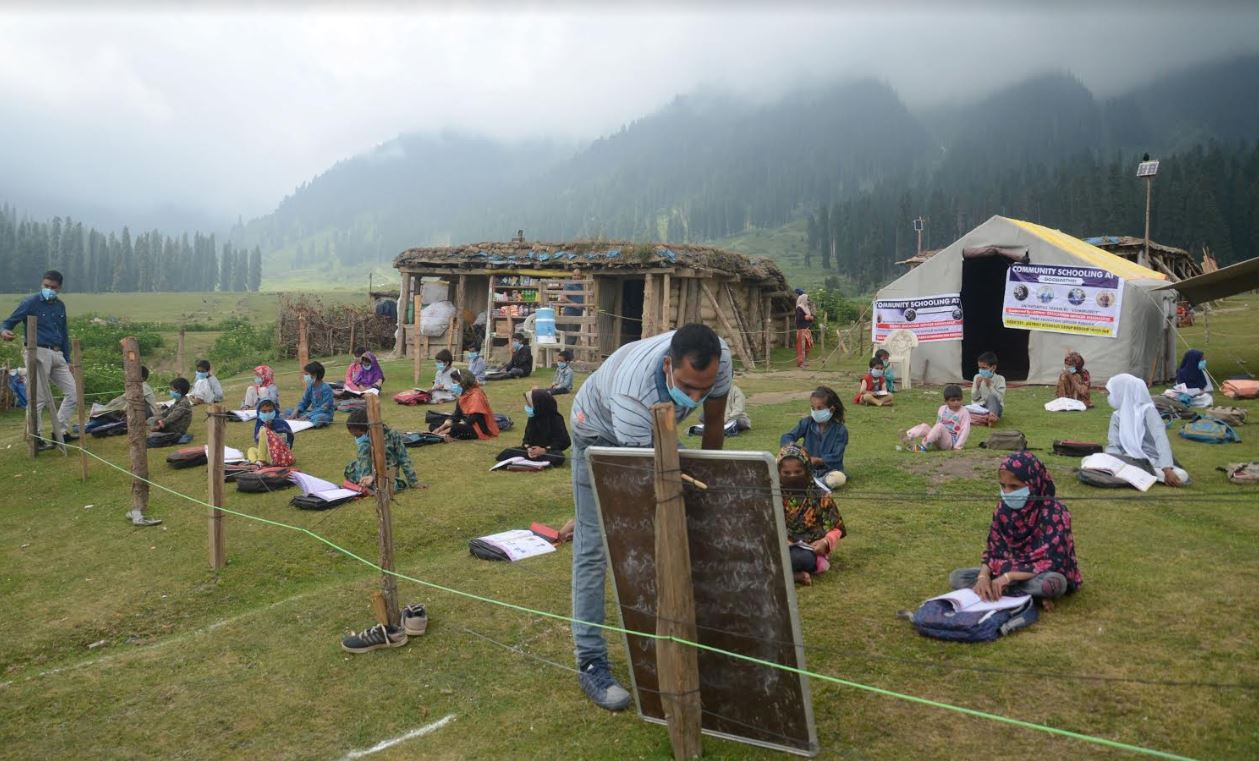 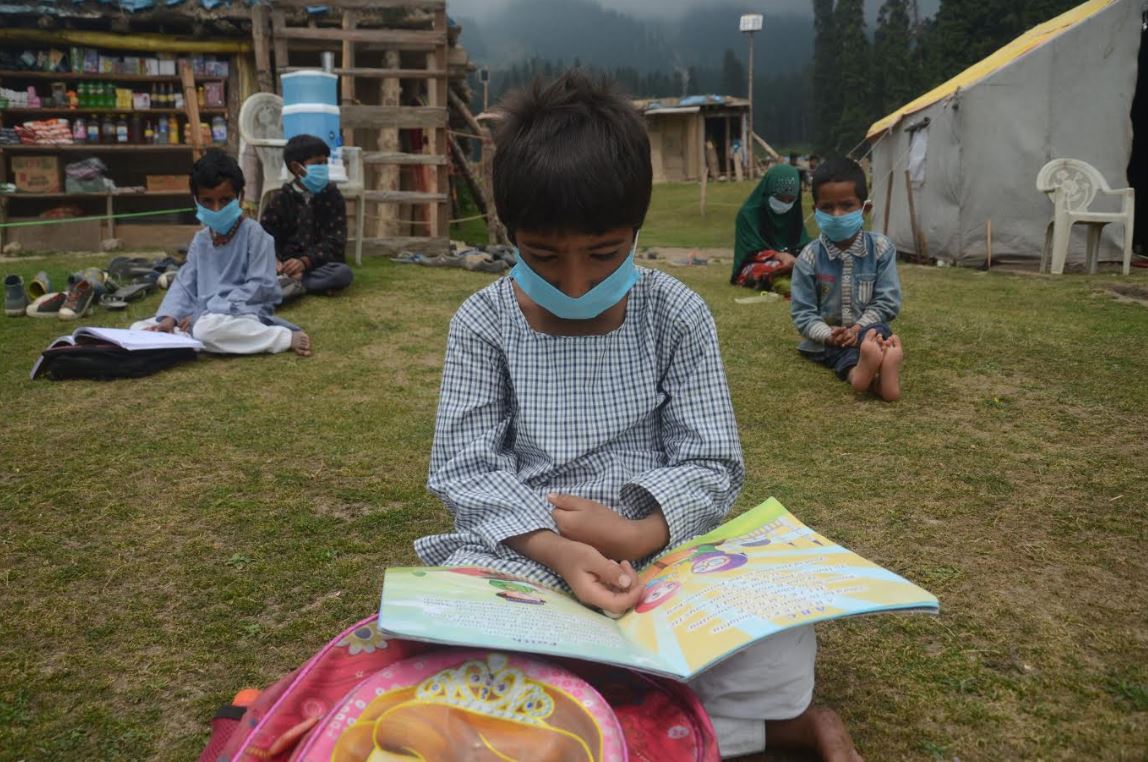