NEW DELHI: Rain fell on the capital from Friday afternoon and caused waterlogging in several areas. The Ridge recorded 4.4 centimetres of rain by 5.30 pm on Friday while the Safdarjung observatory recorded 2.3 cm of rainfall.

The monsoon trough crossed the NCR moving south. Major rain was seen near the foothills as the trough moved swiftly, skipping Delhi, said Kuldeep Srivastava, a scientist at the IMD. 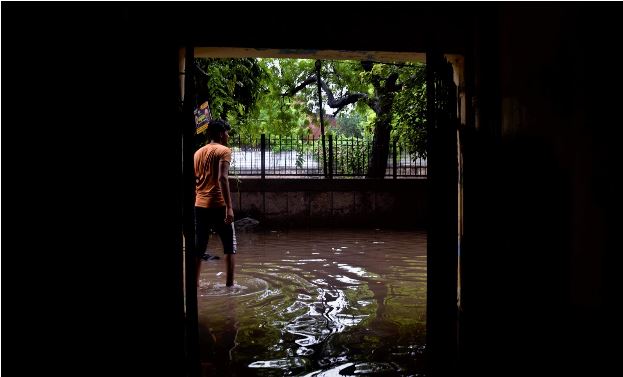 A front entrance in Delhi 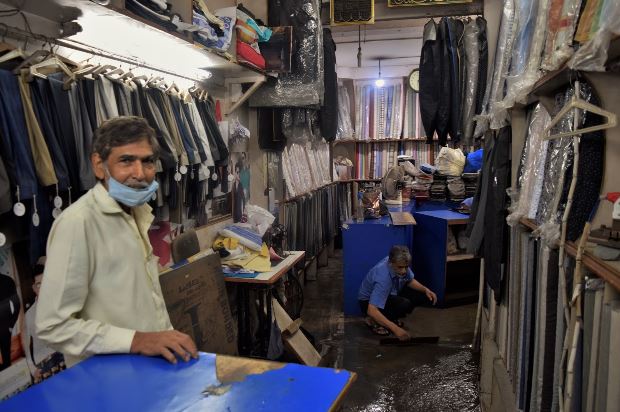 ”The water has entered my shop, and I’m sweeping for the fifth time this monsoon,” said the owner of Silko Tailors

”Our small wall seemed useless and some of the electronics were ruined by waterlogging,” said M.S.Khan the owner of M.S Electronics 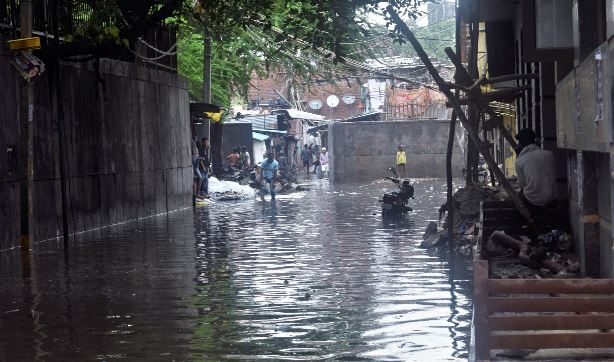 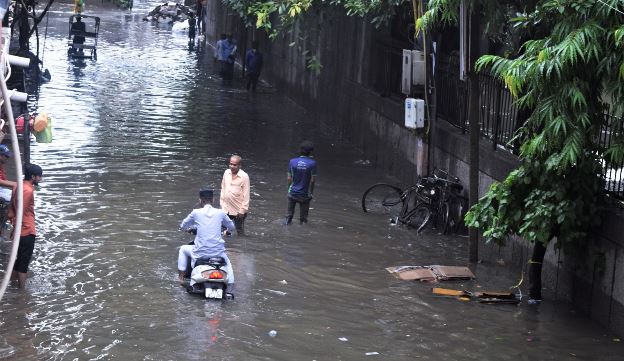 Another flooded area in Delhi

Two brothers make the most of the water surge