Munnar Landslide: Victims of Big Landholding Companies or the State?

KOTTAYAM: The Pettimudi landslide tragedy which claimed 63 lives has drawn attention to the plight of the estate labourers of Munnar, who live and work in despicable conditions.

It also brings to public scrutiny the “illegal grabbing of land” by big businesses, and government policies to deprive these labourers of their right to own and possess land in Munnar and other parts of Kerala.

In these conditions the estate labourers are compelled to spend their entire life inside layams - shelters where a number of families live together in a single building, with inadequate facilities.

Vellathai, 47, who resides in the Naimakadu estate of one of these big companies, lives in a layam with 10 workers’ families.

She lived there with her husband Manikandan, two children Selvakumar and Sivakumar, and her mother and husband’s mother. Their estate quarters comprise a bedroom, kitchen and bathroom.

Vellathai’s family of six slept in this congested room for the past 20 years. Her husband was a fourth generation migrant labourer from Tenkasi, and despite their working all these years they say they haven’t earned anything.

Manikandan was a heart patient - when they approached the company to help finance his treatment they were told the company makes no such provision for workers.

Manikandan succumbed to the heart ailment one month ago.

Vellathai leaves for work at 8am and returns around 7, earning 350 rupees for a day’s work. “The pay was as low as 180 rupees till two years ago. It was due to the strike of Pempilai Orumai that we get the current 350 rupees,” she states.

The hospital within the plantation has no facilities except to treat minor ailments. For anything more serious the workers must go to the Tata Hospital in Munnar, nine kilometres away.

These are violations of the Plantation Labour Act of 1951, chapter 4-12-1 of which requires employers to provide suitable rooms for accommodation, especially for children, that are well lit and ventilated and sanitary. It also empowers state governments to frame and enforce further rules to ensure employee welfare.

Social activist M Geethanandan told this reporter that the reason these labourers were not provided any land was the possession of large swaths of land by the concerned company.

He said the majority of labourers in Munnar belong to Dalit families from Tamil Nadu.

“If the labourers’ condition is to be changed they must be brought under the purview of the Minimum Wages Act and other insurance benefits concomitant with the act,” Geethanandan said.

The government must also conduct a probe into the ecological degradation that led to the landslides in Pettimudi, he emphasised.

There are an estimated 16,000 labourers working with one of these companies, which is the major landholder in the area.

A 2013 report by special officer MG Rajamanickam adds that these two foreign companies illegally forged two major documents to ensure the transfer of these 1 lakh acres of land.

Susheela Bhatt, former special government pleader at the Kerala High Court, used to fight cases against these big businesses and had secured court verdicts in favour of the government. She was removed from her post in 2016.

Bhatt said that these plantation workers cannot be brought under the proposed uniform law on wages, as their living conditions are entirely different.

“Moreover, the pitiable living conditions of the plantation labourers cannot be improved through a central legislation to codify all labour acts and minimum wages under one umbrella. The plight of the plantation workers cannot be compared to any other labourers since they are expected to remain in their work fields full time of the entire period of their tenure,” said Bhatt.

Dalit labourers who migrated from Tamil Nadu to Munnar decades ago did not benefit from the Land Reforms Act of 1963 on the pretext that they were from another state.

Instead, says M Geethanandan, workers who migrated to Munnar should have been recognised as “cultivating tenant” and the state should have assigned lands to them.

Land can be assigned to these labourers under the Kannan Devan Hills (Reservation and Assignment of Vested Land) Rules of 1977, which place a limit on the wealth and income of those who can benefit from the transfer of land, at 4 acres of land and 3,000 rupees’ income.

According to Susheela Bhatt, it is the “complete inaction” of the authorities and the “illegal influence” of the big companies that has prevented the land being assigned to plantation workers as the Act provides. 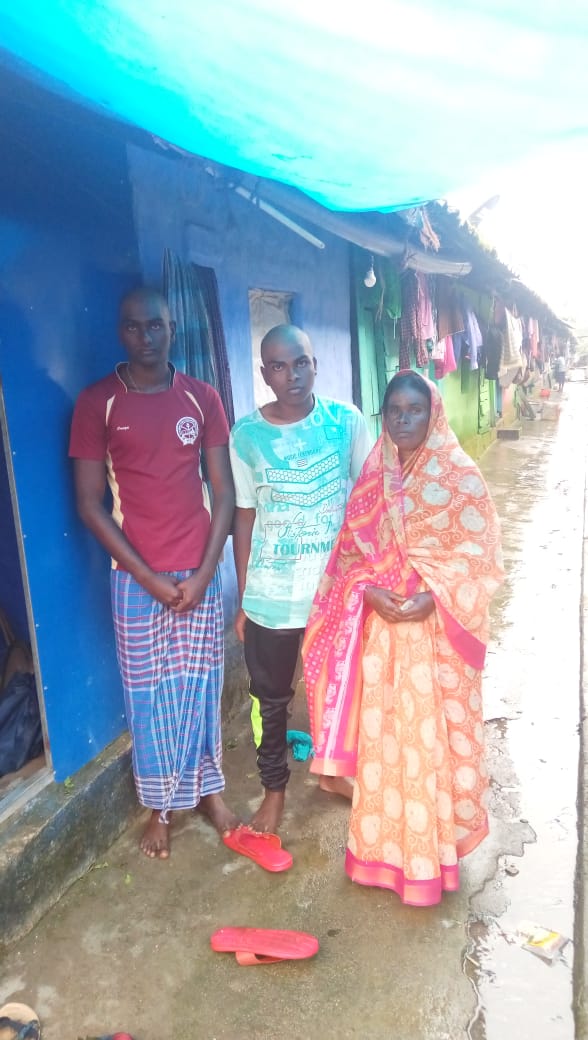