PAMPORE (KASHMIR): While the saffron picking season is underway in Pampore the Saffron Town of southern Kashmir, saffron farmers are dismayed yet again this year.

They rue that they have seen no improvement in production as they “didn't get that much water” to irrigate their fields.

They said the National Saffron Mission initiated a decade ago has “brought no results on the ground so far.” 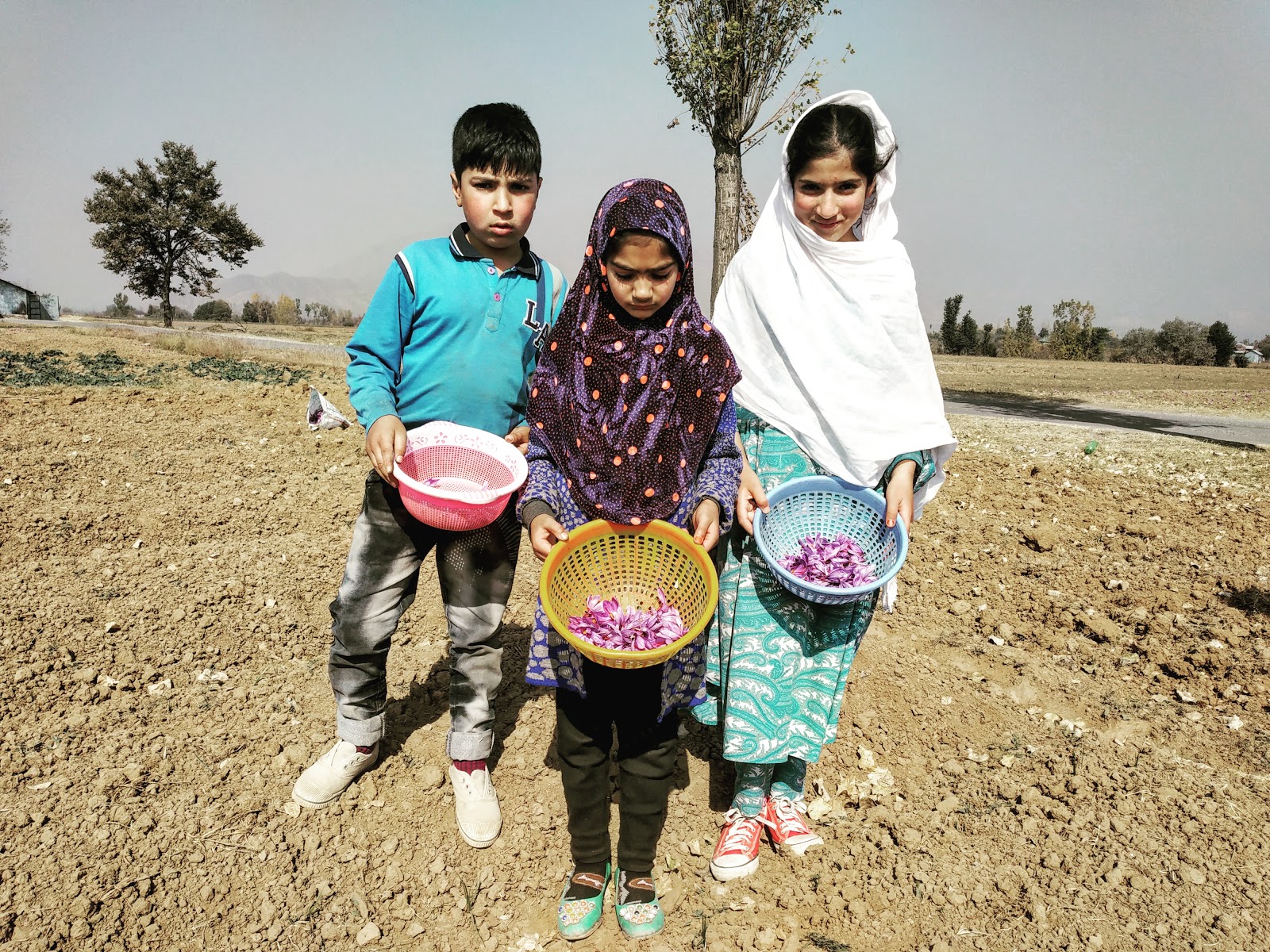 One farmer Fayaz Ahmad said that saffron production witnesses a decline in the absence of water as “sprinklers to irrigate the fields were installed only in a few locations.”

He thinks the initiative to construct more and more borewells on saffron land may result in boosting production next year. 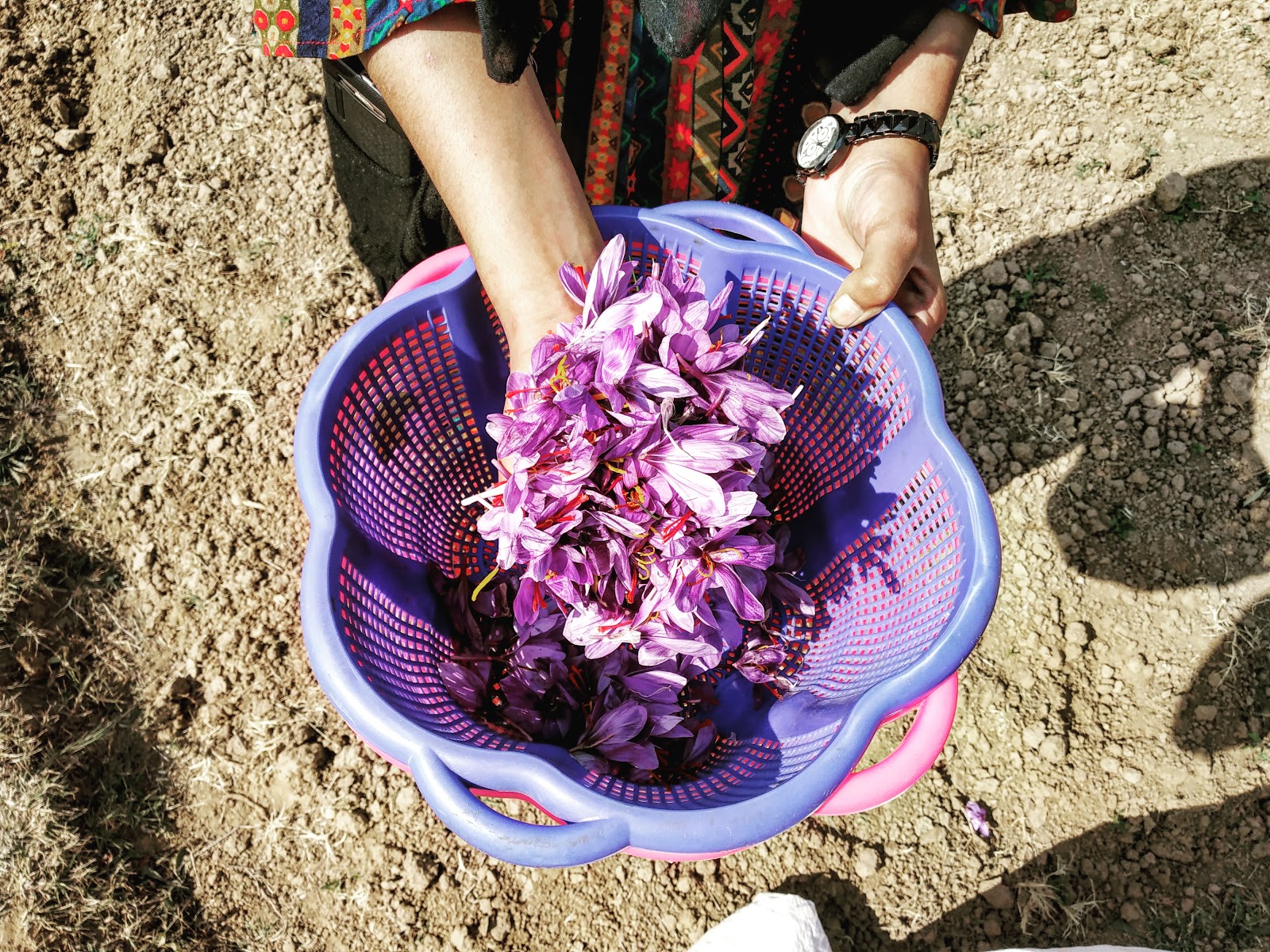 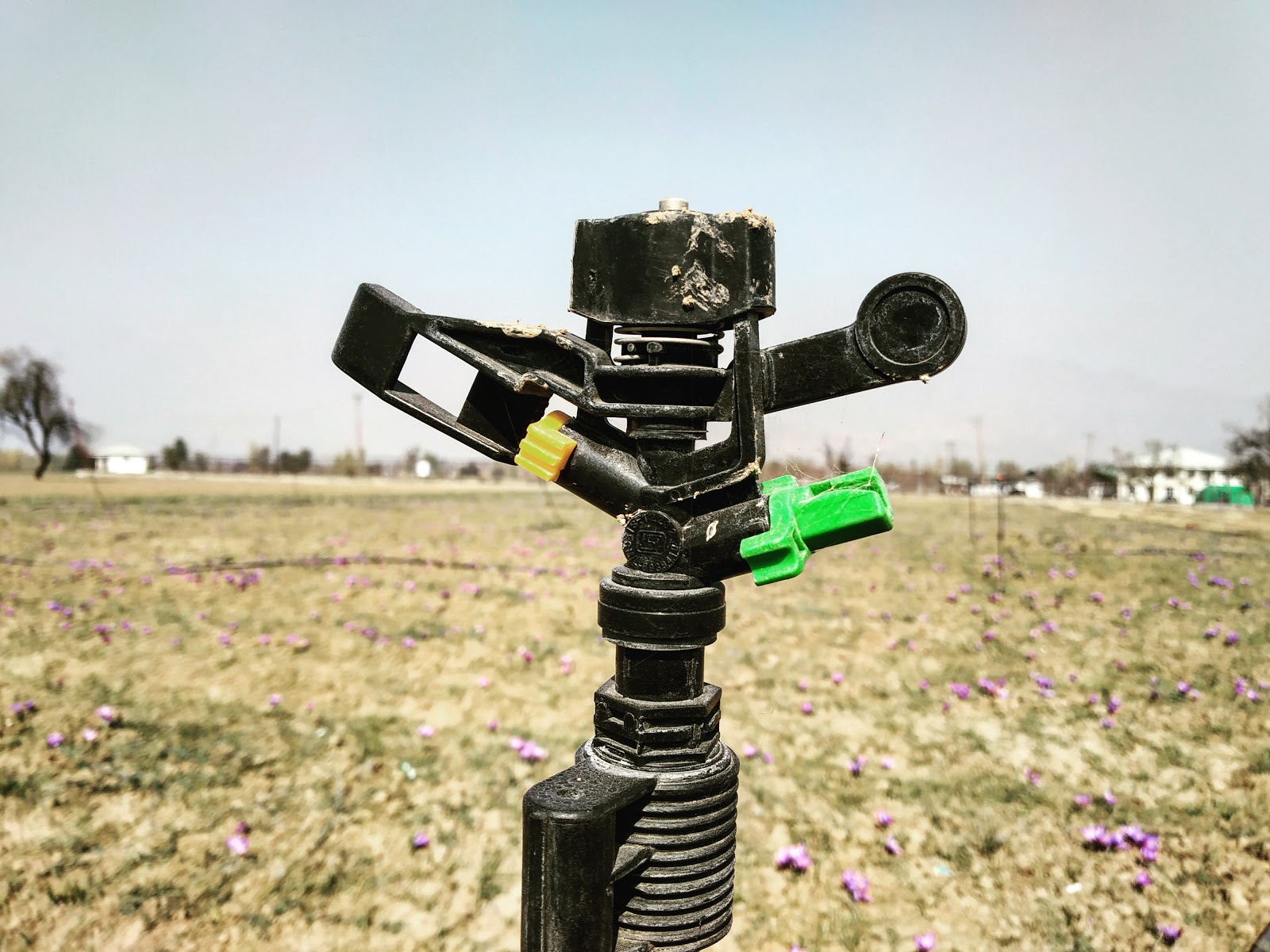 “Irrigation on time is the need of the hour to get good saffron production. The fields were dry and only a few portions got water, due to which overall production remained low. Initiative to construct borewells should be taken earliest to witness good production in the new year," Ahmad told The Citizen.

Recent estimates show that Kashmir’s glaciers, its main source of water, are receding at a rate of 15–18 metres per year and three have disappeared entirely.

Experts said that the lack of irrigation on saffron fields, in view of a persisting dry spell, must be the reason it failed to grow properly. They concurred that irrigation at the critical time could have helped raise a good crop. 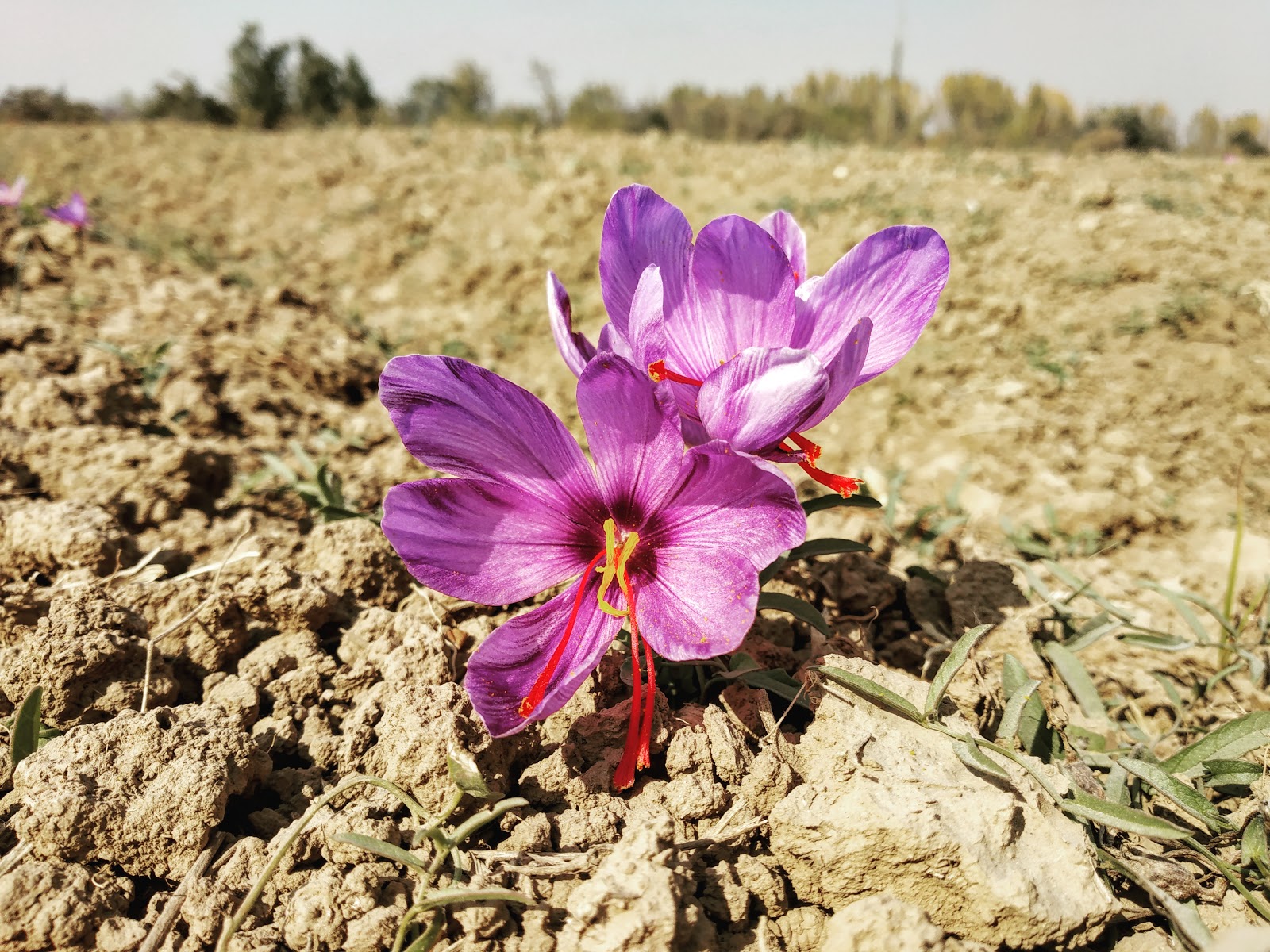 Chief agriculture officer Mohammad Qasim Ghani said that under the National Saffron Mission many steps have been taken in the past few years, and that “the future of saffron is very good”.

He said the Union administration’s mechanical engineering department is committed to making all borewells functional by April 2021. 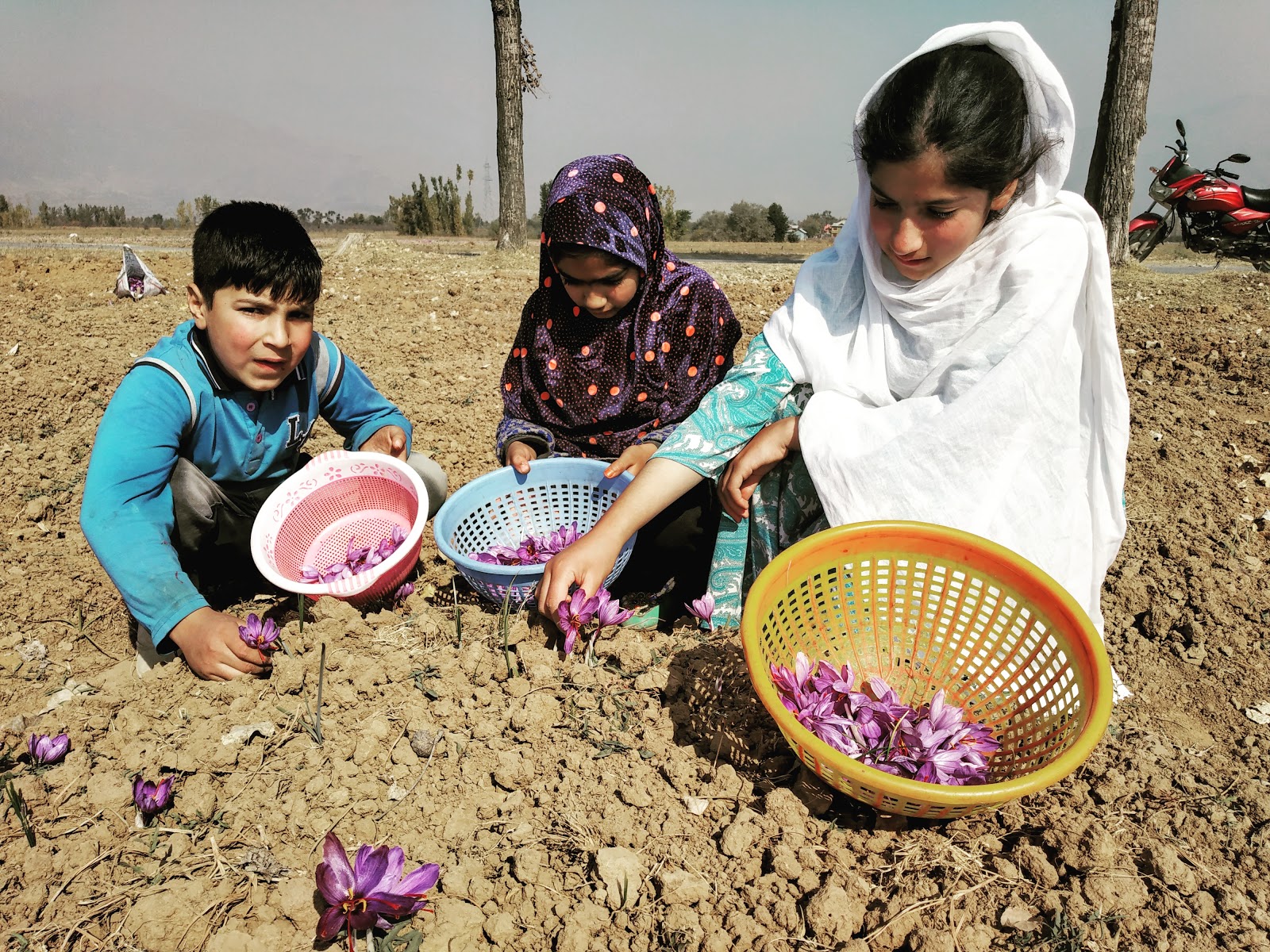