Even as a vast section of the country is participating in the unprecedented ‘Bharat Bandh’ called by the farmers against the ‘anti farmer and anti people’ farm legislations, the message from the ground is loud and clear. The farmers are in no mood to back off and want to take this fight to the finish.

It needs to be understood that what started off as a farmer agitation in Punjab a couple of months ago has now taken the shape of a people’s movement where every section of society is pitching in along with the farmers.

People from all walks of life have been doing their bit mobilizing the masses not only in Punjab, Haryana and Uttar Pradesh but also in distant Madhya Pradesh, Rajasthan, Bihar, Gujarat, Andhra Pradesh, Telangana, and West Bengal, Tamil Nadu, Odisha and several other states. Protests and complete bandhs were reported from different parts of India as almost all the trade unions joined the movement.

At least 24 Opposition parties have joined the bandh, laying siege to railway tracks. The farmers from western UP have come out in the thousands joining others to block the Delhi-Meerut highway. The stir has spread from Punjab and Haryana to all other parts of the country with the farmers earning goodwill and support from all sections of society.

The agrarian states have been witnessing an unprecedented mobilization over the last two months. “The mood among the people, particularly the youth, is very upbeat. They are in no mood to withdraw until the farm laws are rolled back. The villages in the heartland have been witnessing discussions and demonstrations continuously even as the farmers are camping on the Delhi borders. We have been taking out ‘Mashaal Jaloos’ every day in one village or the other where there is a participation of hundreds of people,” said activist Dharminder Singh from the Mukerian area of Punjab that borders Himachal Pradesh.

He said that a large number of farmers from the hill state of Himachal Pradesh too have left for Delhi to extend support to the agitating farmers from Punjab and Haryana. Mainly mobilized by the Kisan Sabha, the vegetable and fruit growers of the state have come out in open support of the farmers from the plains saying that they too will be impacted by the pro-corporate and anti farmer policies of the centre.

Punjab has seen people from all walks of life coming out in support of their farmers. From lawyers to intellectuals, teaching fraternity, commission agents, shopkeepers, students, sport persons, taxi unions and auto unions, everyone is standing by the farmers. Women in particular have proved to be the backbone of the agitation. While the men have been camping in Delhi, the women have been taking care of the fields and the homes besides marking their presence at the protest sites outside toll tax plazas, shopping malls and petrol pumps owned by corporate houses. Women from the villages have been giving voice to their stand on the issue reading poems and singing songs at these sites. Back home, they have been preparing pinnis and other snacks for those camping in Delhi.

A large number of them have even been camping on the Delhi border standing shoulder to shoulder along with the men. Observers say that all this points to the fact that they are ready for a long haul.

It is the unmatched support extended by the people of Haryana that has surprised many. “The support that the people have extended is beyond our expectation. The villagers are pooling in resources like rations, milk, vegetables and sending them by trolleys to the farmers camping along the road to Delhi. Even the normal shopkeepers have been saying that they do not mind going to any extent to support the farmers,” said Kavita Vidrohi from Barna village in Kurukshetra.

In fact, Haryana has matched Punjab in all spheres to take this agitation forward. Support has been pouring from all quarters. Folk singers from Haryana too are coming up with innovative ‘Raaginis’ hitting out at the Narendra Modi led government at the centre. The people are particularly agitated at the attempts by those in power to divide them and portray Punjabis as their adversaries.

“A very interesting development that has gone under reported till now is that the Sarpanches of the villages in districts located in the heartland of Haryana have started speaking out against the controversial farm bills. They are now singing in one tune with ordinary farmers, farm labour and others who are protesting. This is a big development as it is well known that most of the times the leaders elected at the local level are mainly supporters of the ruling party,” an observer said after his visit to Kaithal.

Asked to define the mood in Punjab in one word, the reply from the ordinary person in Punjab is ‘Inquilabi’ (revolutionary). “One just has to see for himself or herself how mothers are tutoring their children about the revolutionary heroes and the legacy of Punjab and how they come to demonstrate the same through recitation and performances at the protest sites,”Dharminder said.

The returning of awards by literary icons like poets Surjit Pattar and Dr Mohanjeet, playwright Swarajbir who is also the editor of Punjabi Tribune and Dr Jaswinder has also sent across a strong message through the masses. The same is true for approximately 30 sportspersons like wrestler Kartar Singh, hockey player Rajbir Kaur and Haryana’s popular boxer Vijender Singh who have taken a strong stand in support of the farmers.

The agitation has also got a boost from the Indian diaspora abroad. There have been a series of protests in various cities of the United Kingdom, Canada, Australia, New Zealand and United States of America outside Indian consulates and embassies. Sources said that these protests are only going to intensify in the days to come. 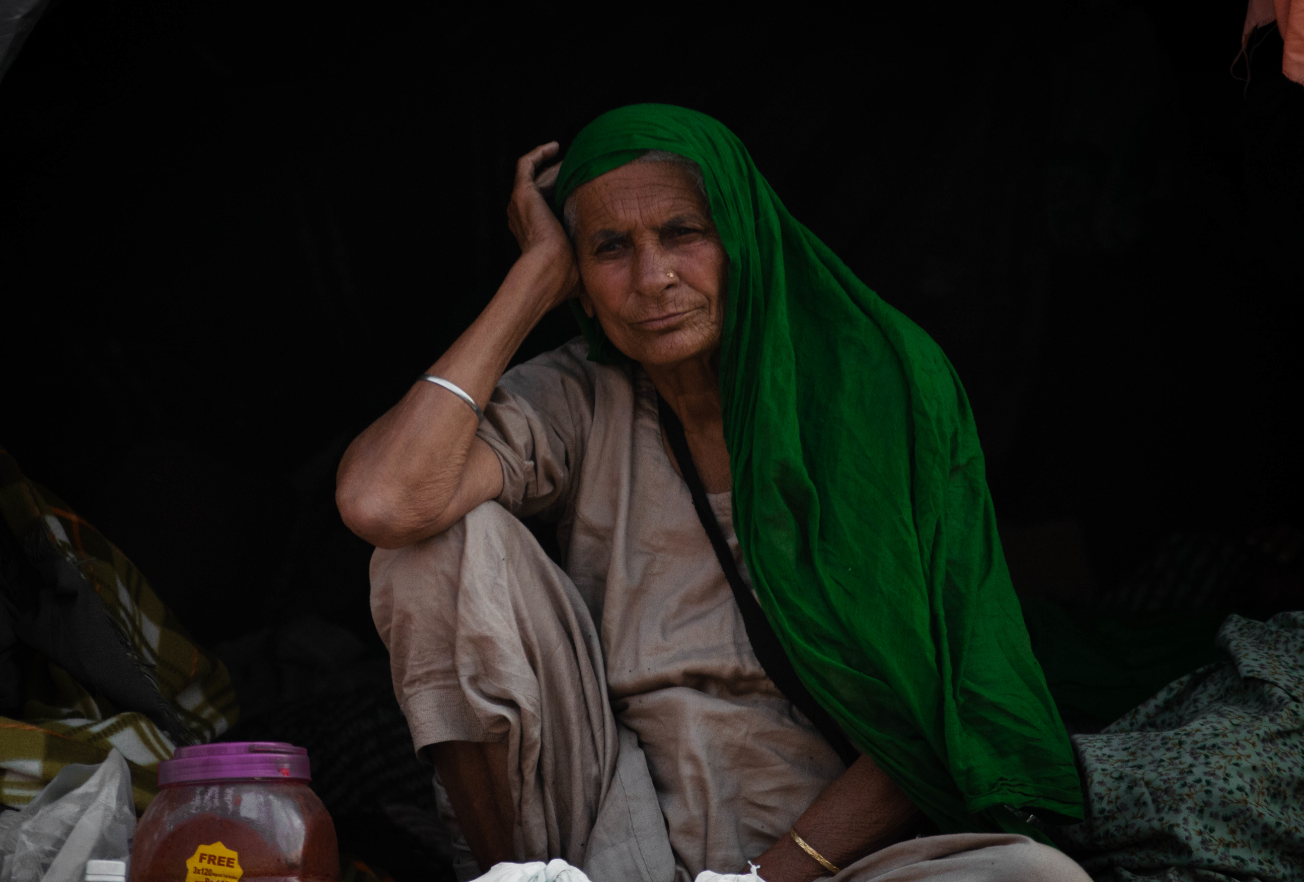