The Golghar was constructed as a granary to store food grains to avert any such famine caused by crop failure, pandemic, war, flood and drought. In 1943, the Second Great Bengal Famine took place killing nearly two million people in the same region as of 1770.

It has been portrayed in the film Ashani Sanket of Satyajit Ray in which Soumitra Chatterjee and Bobita of Bangladesh played lead roles. Ashani Sanket figures in

The New York Times Guide to the Best 1,000 Movies Ever Made.

These two incidents are just case studies why we should chant Jai Jawan, Jai Kisan to bring back the memory of Lal Bahadur Shastri who coined this term.

No government in any part of the world—whether good, bad or ugly—touch the peasantry by changing their centuries old agrarian patterns. They must be allowed to follow their pristine rules as interferences in it may result in peasantry revolts.

Moving around the Golghar, if you happen to know a little about the peasantry revolts in India, your mind would certainly take you to Nil Darpan of Deenabandhu Mitra, perhaps India’s only book on the revolt of the peasantry.

Literally meaning ‘blue mirror’, Nil Darpan is a case study on what happened when the East India Company interfered in the agrarian system by forcing the peasantry of Bengal Province to switch over to indigo plantation from production of food crops. 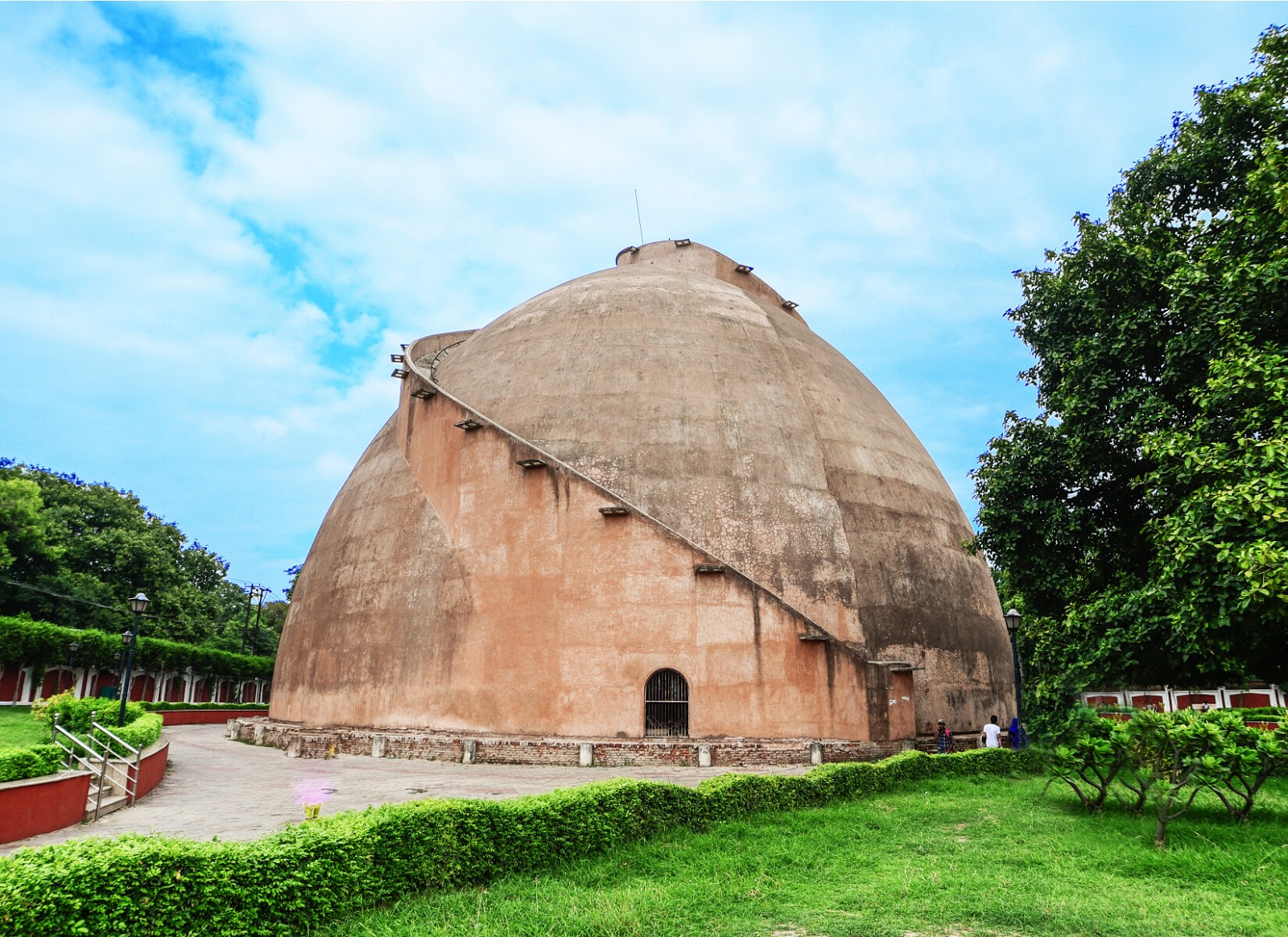 It seems, those who set the new rules had no time to turn over the pages of Nil Darpan published in 1860. This book would have told them what it meant to interfere with agrarian systems and the peasantry.

Agrarian revolts have occurred in different parts of the world over the last 2200 years. Such revolts have always succeeded. The governments in all countries failed to do as they pleased with the peasants.

People from almost all walks of life are supporting the peasants and opposing the new farm rules. Demonstrations are also being held by NRIs and PIOs in foreign nations, supporting the farmers and requesting the Modi government at the Centre to withdraw the new set of rules.

Even the British who interfered with the farmers earlier in India also paid dearly for antagonizing the peasantry in their own country. If they had only learnt from the massive peasantry upheavals that turned bloody, rocking the entire country of England in the 13th century, they would not have tried to alter or change the centuries old farming system of India. But they interfered, and the result was also rather bloody in the 18th and 19th centuries in British India. Nil Darpan was an intellectual output of it. 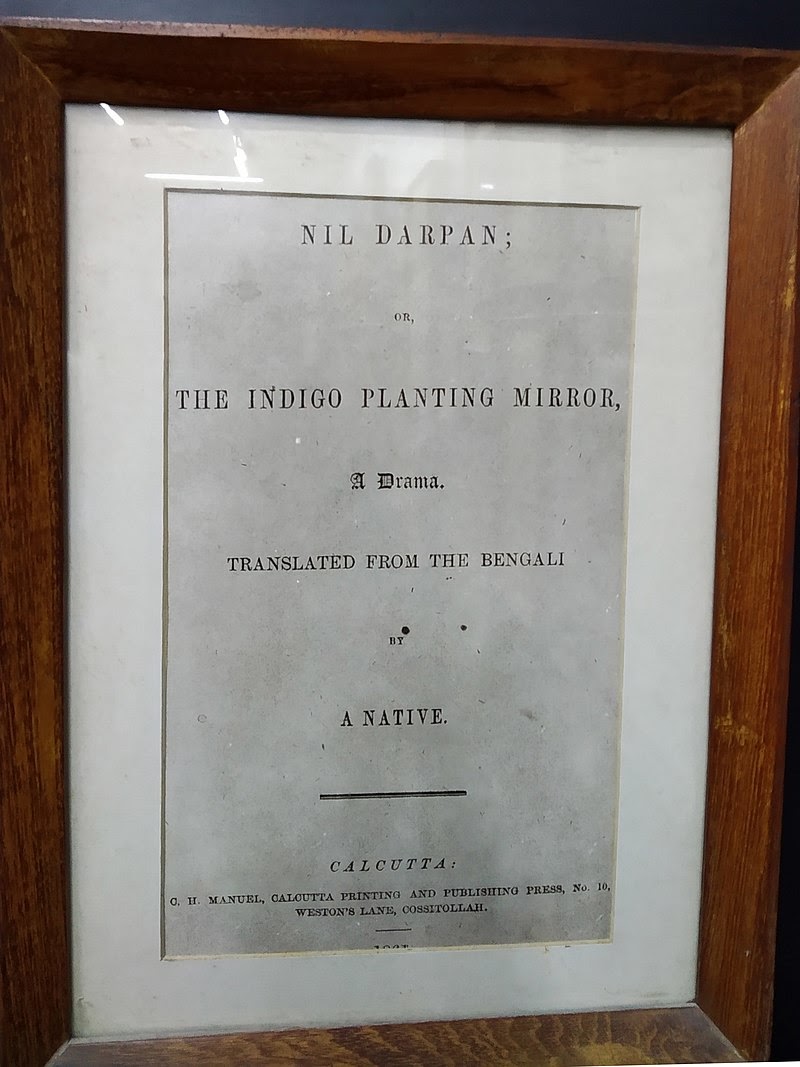 Since time immemorial, peasantry has been termed a ‘sacred profession’. Anything sacred is deemed to be sacrosanct: too important to be questioned or changed. In fact, sacred books and scriptures of all religions term agriculture as ‘sacred’. Whenever this ‘sacredness’ was treated in a sacrilegious way, the net result has been peasant revolts.

The Egyptian Pharaoh Harmachis interfered in the affairs of peasants nearly 2200 years ago. The result was simply disastrous. The ancient Egyptian farmers took to arms in revolt.

The East India Company did not maintain ‘sacredness’ of peasantry as a noble profession in India by forcing them to switch over to the cash crop Indigo from the staple food crop in 1859. The result was a violent revolt in contemporary Bengal, that also comprised today’s Bangladesh, known as Nil Bidroho: the Indigo Revolt.

Exactly 103 years ago in 1917, Champaran Satyagraha was launched by Mahatma Gandhi in Bihar. It changed the course of Indian politics drastically, adding a new Gandhian dimension to it: the Satyagraha.

If a trend analysis is done in peasant movements, starting from the Bucolic War of 172 A.D. in Rome and Egypt till the present day, it shows a common trait under the following backgrounds:

-Outbreak of Epidemics
-War or external aggression
-Invasion by one country of another
-Drought and Flood
-Attempts by rulers, kings or governments to change their agrarian policies
-Over taxing the peasantry

A still from the film Ashani Sanket

Have we forgotten the Deccan Riots of 1874-75 or Ramosi of 1877-79? The uprisings in Pune, Satara and Ahmednagar had turned violent. 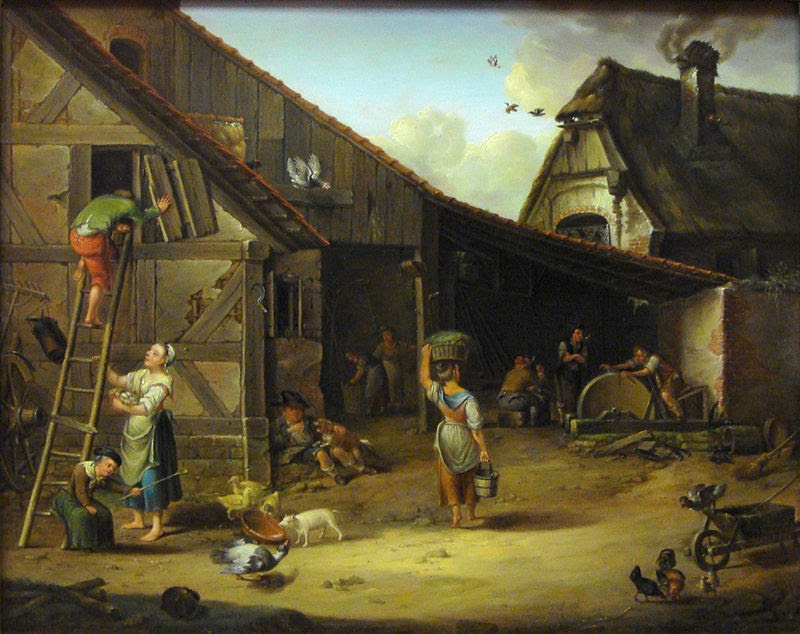 The new farm laws enable multinational companies to engage directly with farmers and, under contract farming, even pay them in advance for production. Here, Dadan or advance given by Nilkar or indigo traders in Bengal comes to our memory.

Dadan acted as a means to force Bengal peasantry to forsake food crop production, and use their land plots for indigo cultivation. Indigo, in those days, was virtual gold not only in England but in the whole of Europe and America.

In Nil Darpan, we get a graphic picture of this exploitation done through Dadan. It goes without saying the book was banned both in imperial India and England.

Similarly, Ramosis or former soldiers of the Maratha kings took to peasantry after the fall of the Maratha rulers, due to their subjugation by the British. The British started taxing Ramosis who replied by revolt in Satara and extended parts of contemporary Deccan or today’s Maharashtra.

The British Raj had to ultimately give in. 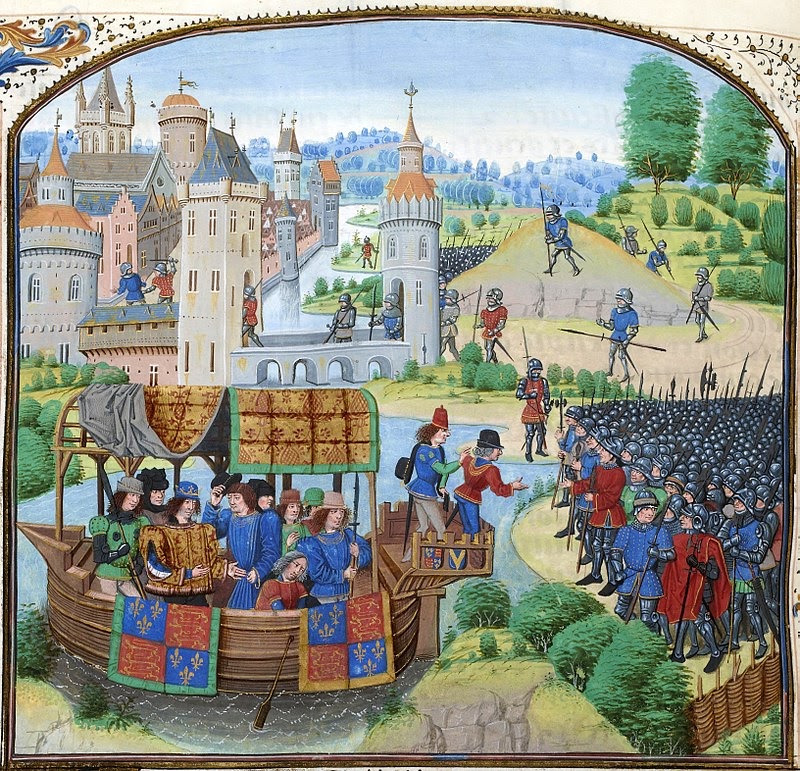 Sometimes the peasant movement in India continued for a long time as was seen in the case of No-Revenue Movement of 1893-1900 and Rajasthan Peasantry Movement of 1913-17.

Take the case of No-Revenue Movement which spread in Darrang and Kamrup districts in Assam, Punjab and Surat, Nasik, Khera and Ahmedabad. Similarly, the Bijolia Movement beginning in 1913 and continuing till 1917 in Rajputana or today’s Rajasthan, ultimately had to be pacified after great difficulty by the British Raj.

In all such cases, the food production dropped drastically.

If the law makers who made the new rules read history, they would know peasantry upheavals, whether in India or Europe, could never be quelled by force.

In India too, the new farm rules leading to farmers protests are taking place during the COVID-19 pandemic, threat of aggressions by China, massive unemployment and rising inflation. Hence, the fear of continuance of peasantry agitation also looms large.

The safest bet would be for the Centre to withdraw the new farm laws.