‘Indigenous peoples are the owners of their lands and forests’

ANANTNAG: On November 13 the Union administration of Jammu Kashmir began an eviction drive to destroy the decades-old homes of Gujjars and Bakarwals in the Mamal, Rangward, Movera and Lidroo villages of Anantnag.

The administration claims these families, who have been living on forest land for generations, are “encroachers” with no claims to the land they live and work on, or its resources.

A local resident showed The Citizen a piece of paper handed to them by the UT administration. It reads:

“You have illegally occupied the land of the Forest department and erected an embankment. In this connection, you are informed to raze these illegal structures within seven days.” 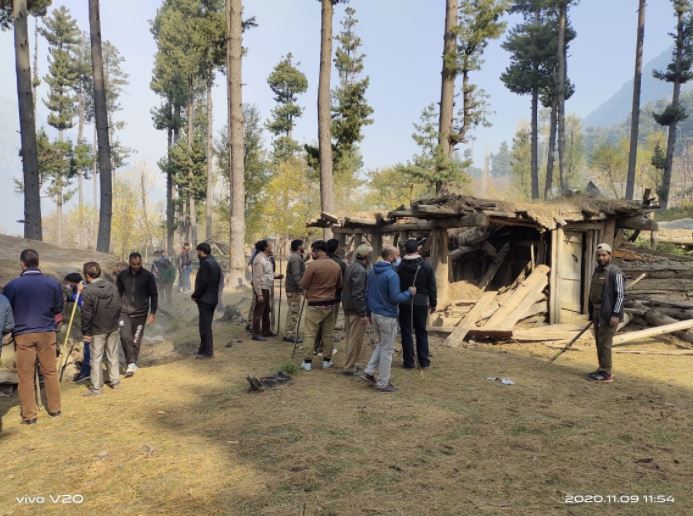 According to a 27 year old area resident, “Our families have been living here for generations; we are not illegal residents. They describe us as encroachers but this forest was home to our forefathers. They can’t just hand us a paper and tell us to leave. How can someone leave their home?”

According to special rapporteurs of United Nations Human Rights, “The basic premise to this decision, which treats tribal peoples as possibly illegal residents of the forest is wrong - indigenous peoples are the owners of their lands and forests.”

“This is a phenomena seen around the world. Indigenous peoples and local communities are treated as squatters when in fact the land is theirs, and they have protected and stewarded their holdings for generations and play an important role for conservation,” the UN report adds.

The combined efforts of activists from across the Kashmir valley have resulted in the demolition drive being put on hold.

Mushtaq Pahalgami, an activist, environmentalist and president of the Himalayan Welfare Association, has been actively protesting against these forced evictions:

“The eviction of the forest dwellers is wrong, and it does nothing for the conservation of forest lands. The presence of tribal communities in the forest is important for its wildlife and ecosystem: evicting these people could in fact have a negative impact on the environment.

“It is benefiting no one, this eviction has no basis, it must be stopped,” Pahalgami told The Citizen.

“We have been making efforts from our side to have the Forest Rights Act implemented in J&K, as it should have been done immediately after Article 370 was abrogated which is more than a year ago,” he added.

The Scheduled Tribes and Other Traditional Forest Dwellers (Recognition of Forest Rights) Act of 2006 recognizes the property rights of forest dwelling Schedule Tribes and other traditional first residents - communities who have been dependent on forests for a minimum of 75 years - and lets traditional forest dwellers claim individual and collective rights over forests.

While the ownership of forest land does not change, these families gain the right to hold and live on up to four hectares of land, to cultivate crops, fish or graze their animals, to collect and use minor forest produce, and collectively manage the forest as a community.

However, according to a resident of Lidroo village in Pahalgam:

“Even if FRA is implemented we are very uncertain about the future. What if our claims are rejected, will we be thrown out of the forests? I don’t think tribals like me have enough documents to substantiate the claim in the first place.

“We feel disempowered. It feels like they can come with their bulldozers to demolish our mud houses at anytime and there’s very little we can do about it.” 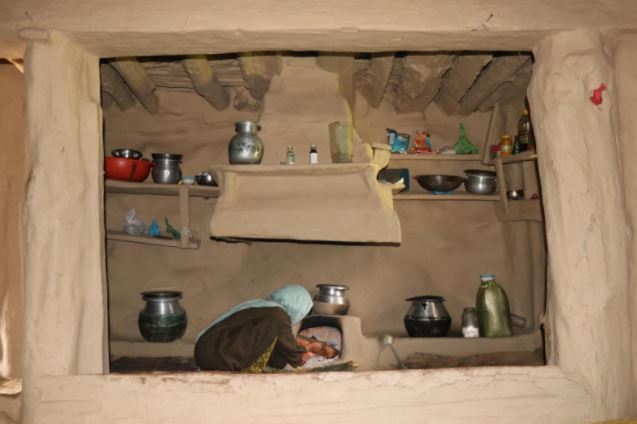