A Year Since Shaheen Bagh: In Pictures

As Parliament debated the Citizenship Amendment Bill last December, huge protests began first in Assam and the northeastern states and slowly spread through the rest of India.

In Delhi, soon after a brutal police crackdown on unarmed students at the Jamia Millia Islamia University, on December 16 a sit-in began at nearby Shaheen Bagh that will be remembered in the pages of history.

Led by women and girls people came out on the streets to try and protect the secularism of India’s Constitution.

Through their non-violent sit-in protest on the Shaheen Bagh–Kalindi Kunj road in the winter cold, these resilient women gained support from across the nation and other parts of the world. They continued until the pandemic made public gatherings unsafe.

We revisit the movement through photos to remember the support and solidarity it gained. 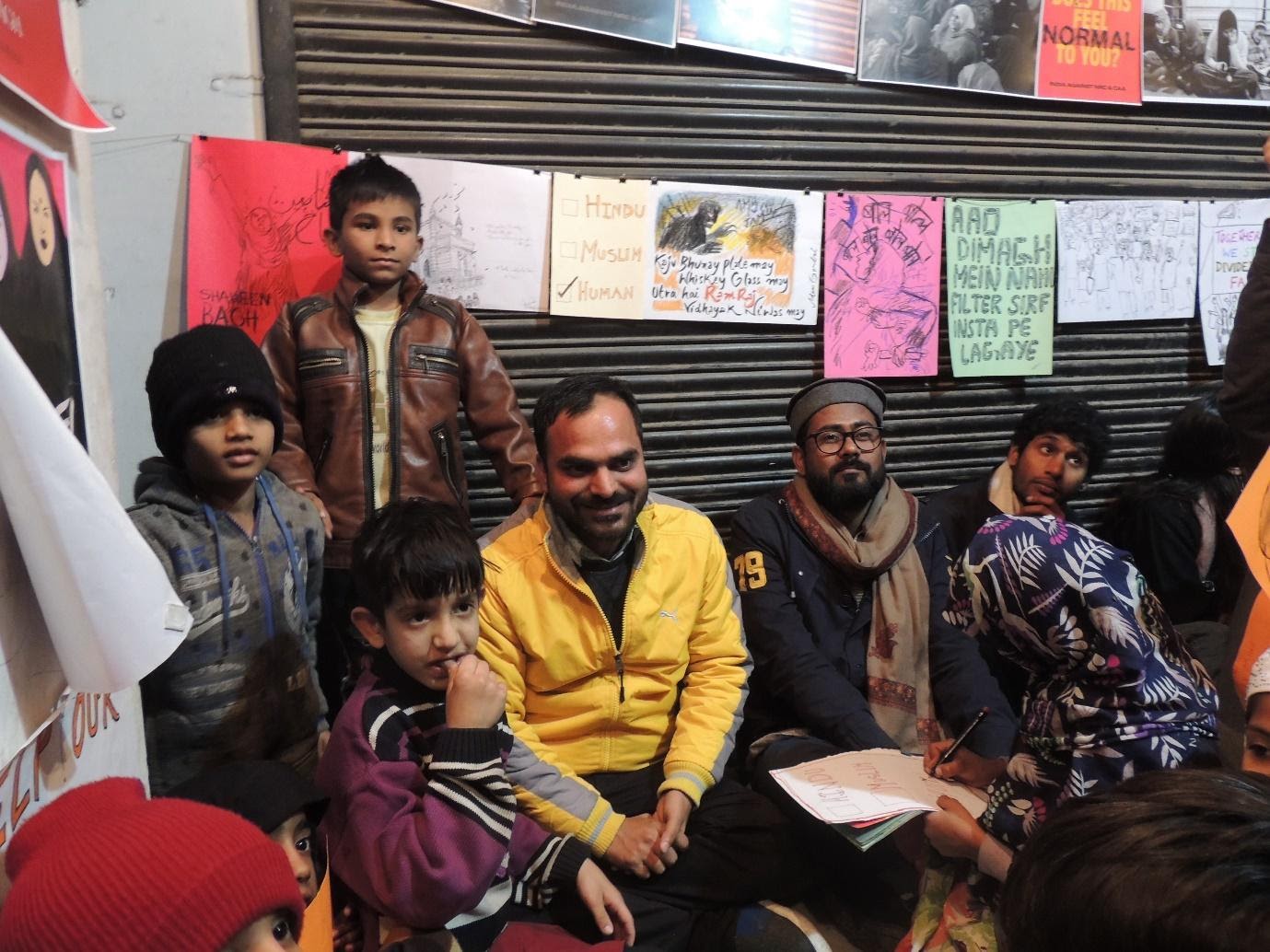 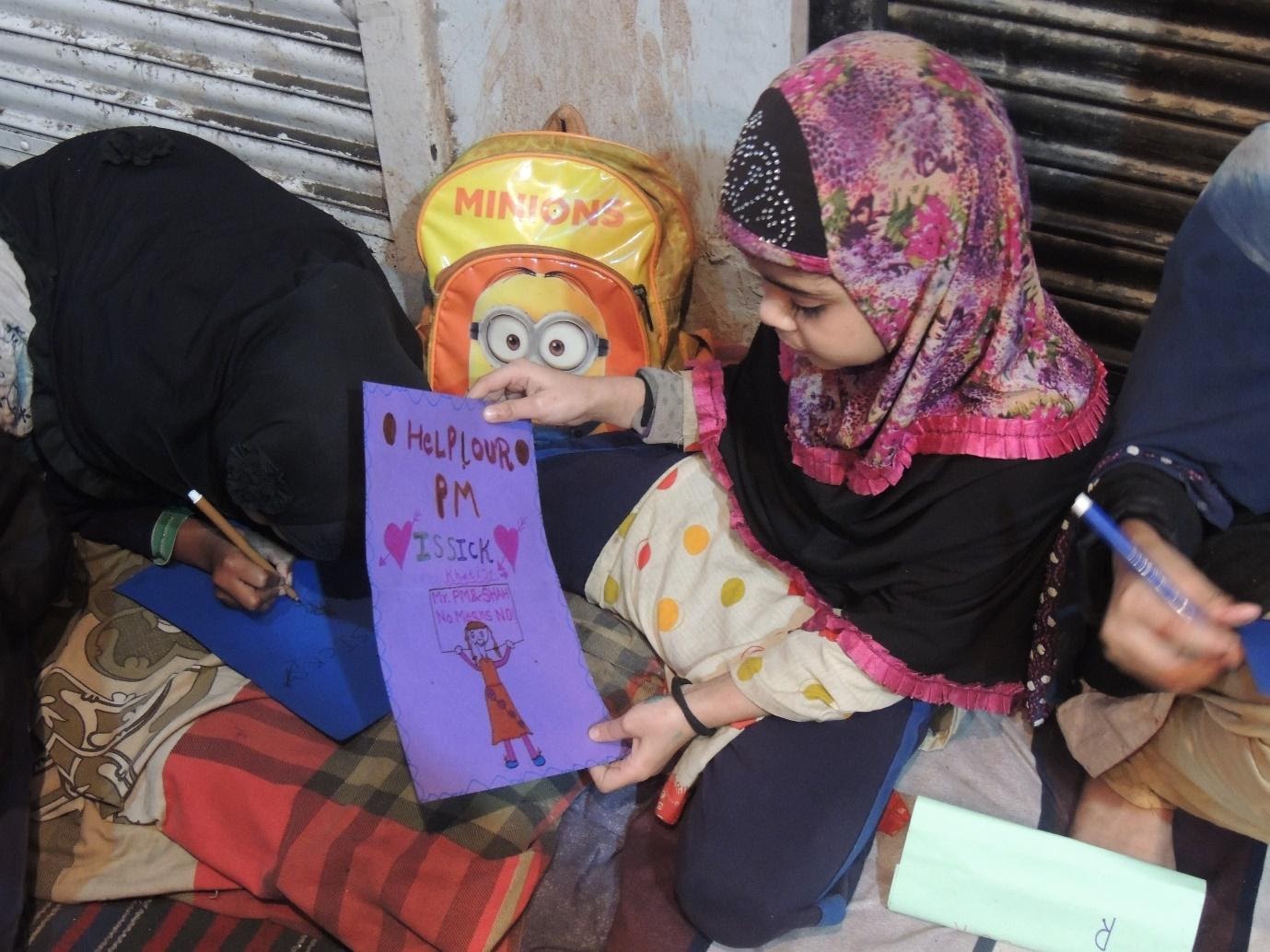 Posters at the Read for Revolution Library 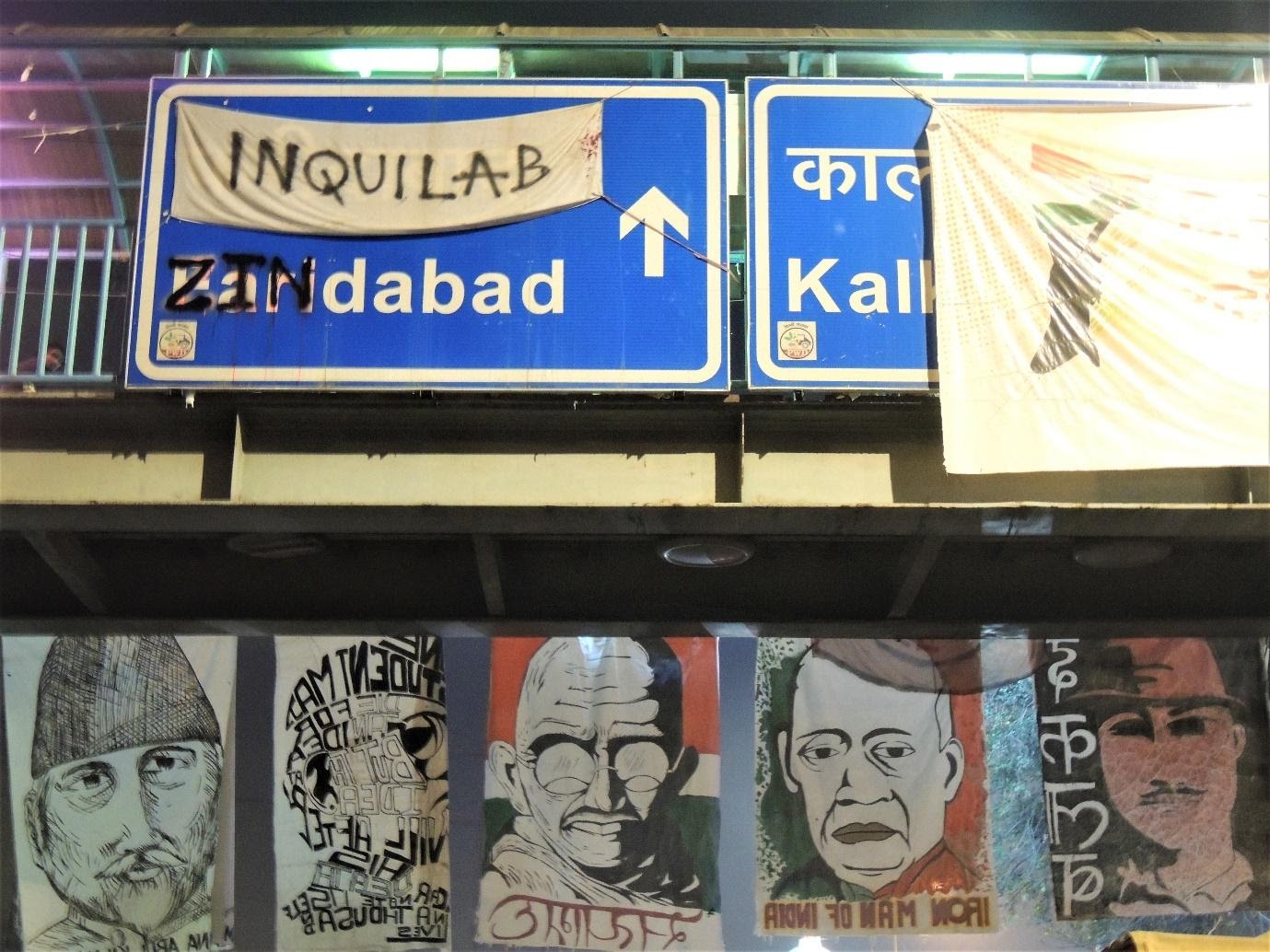 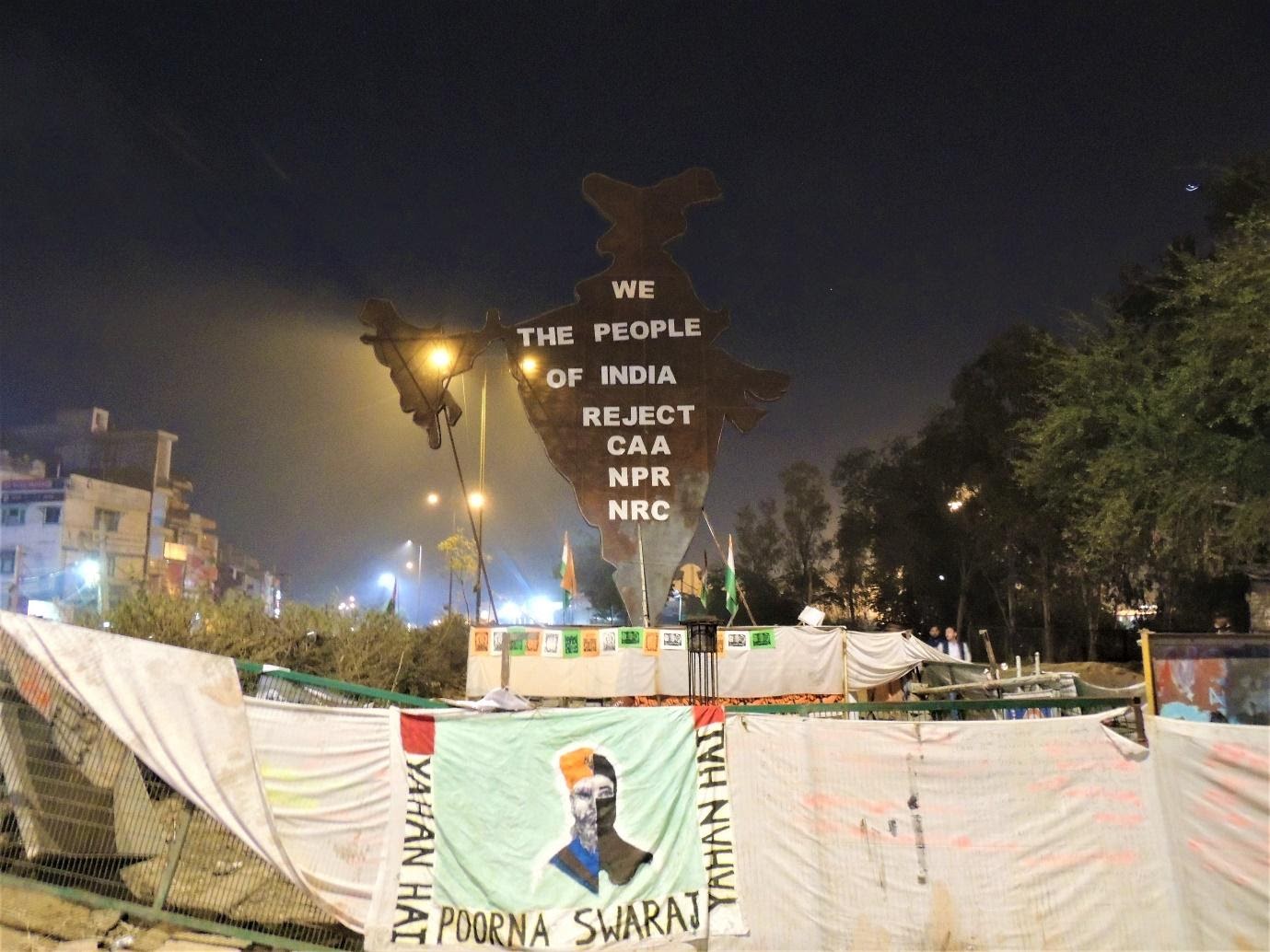 India from within at Shaheen Bagh 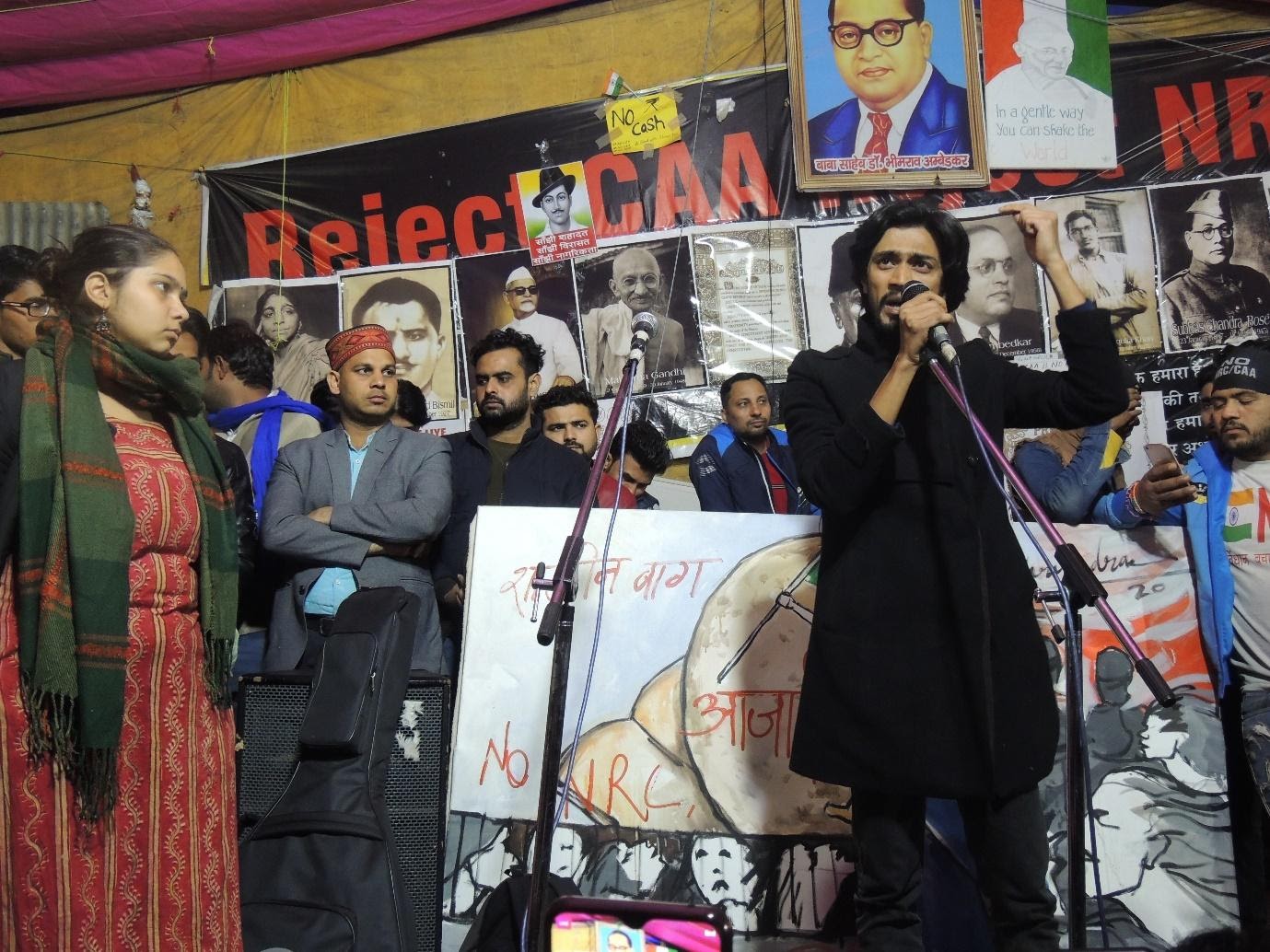 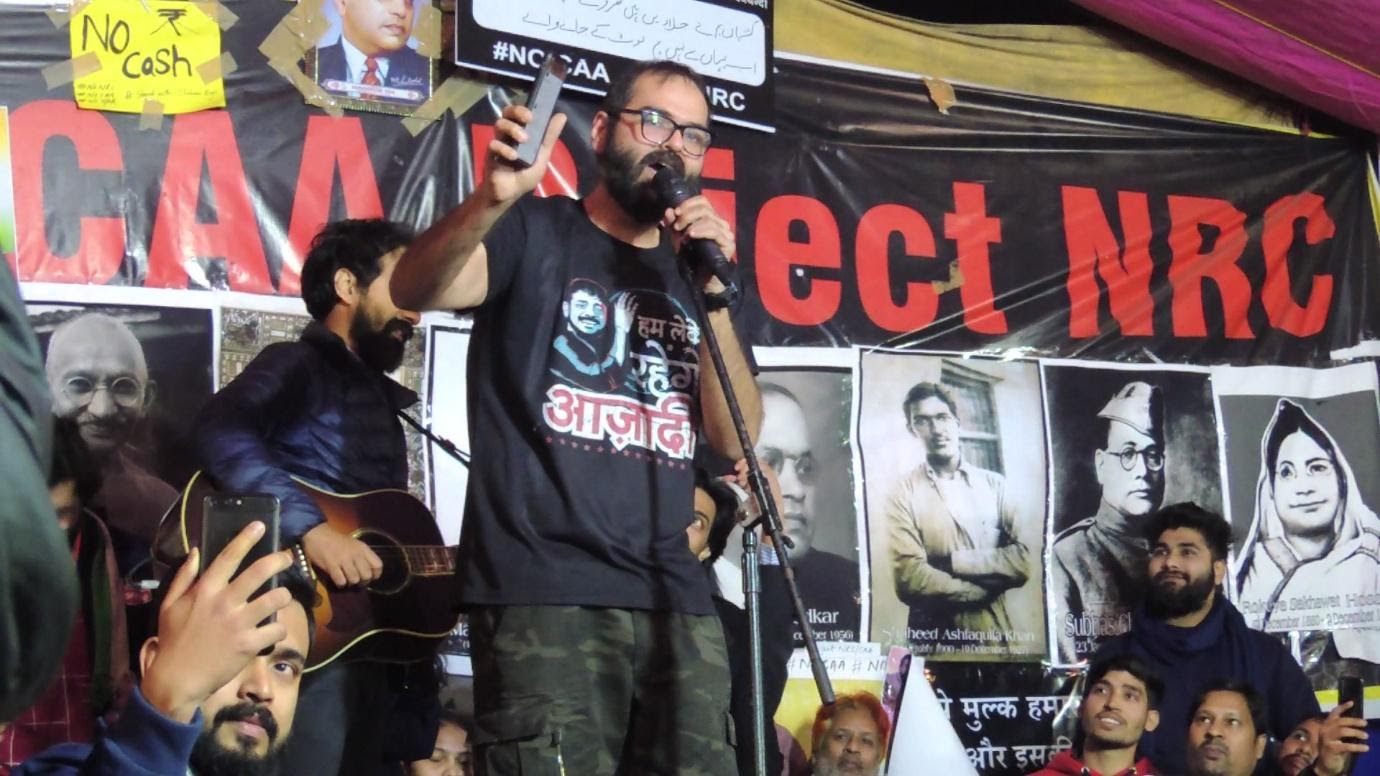 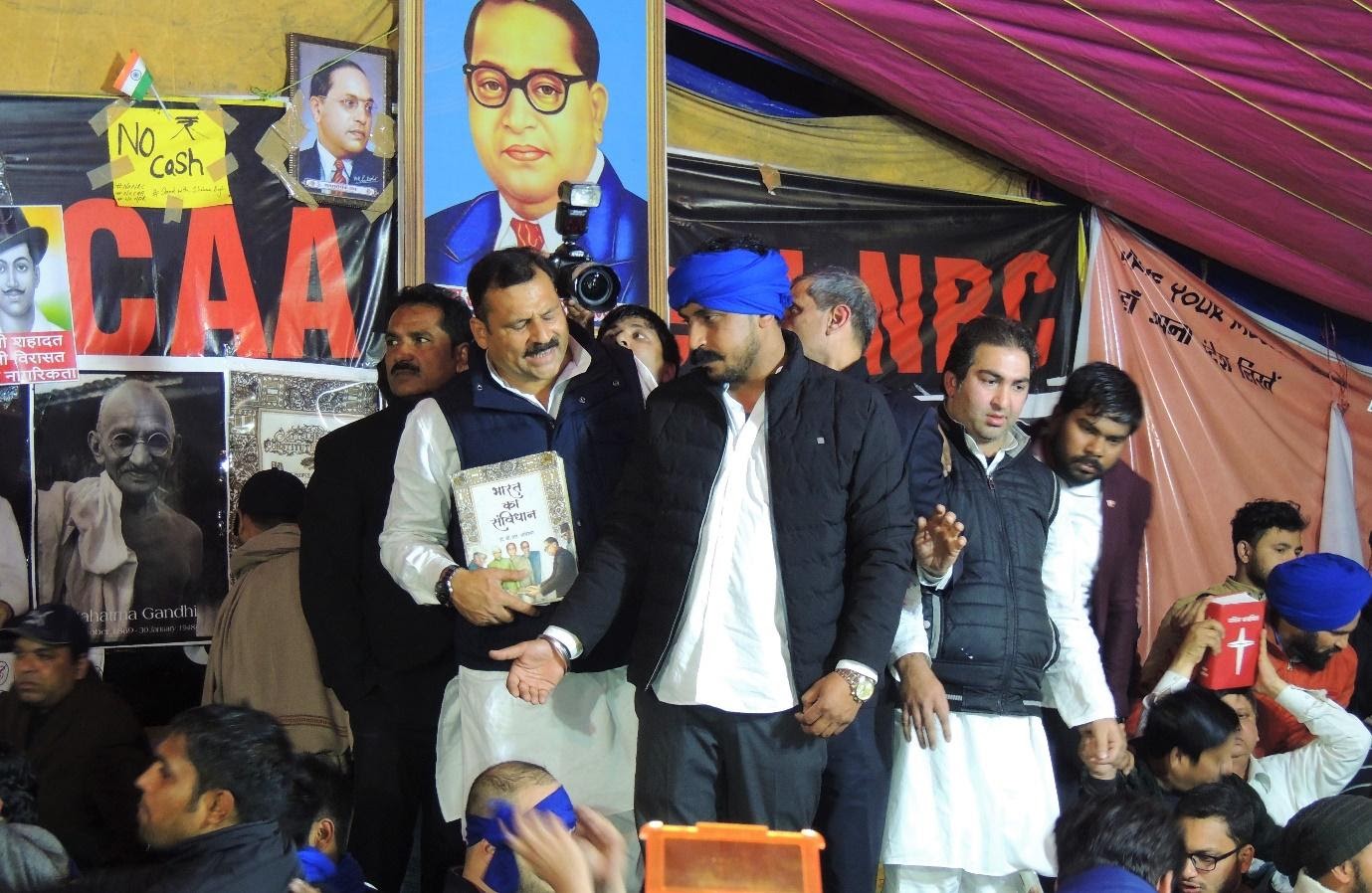 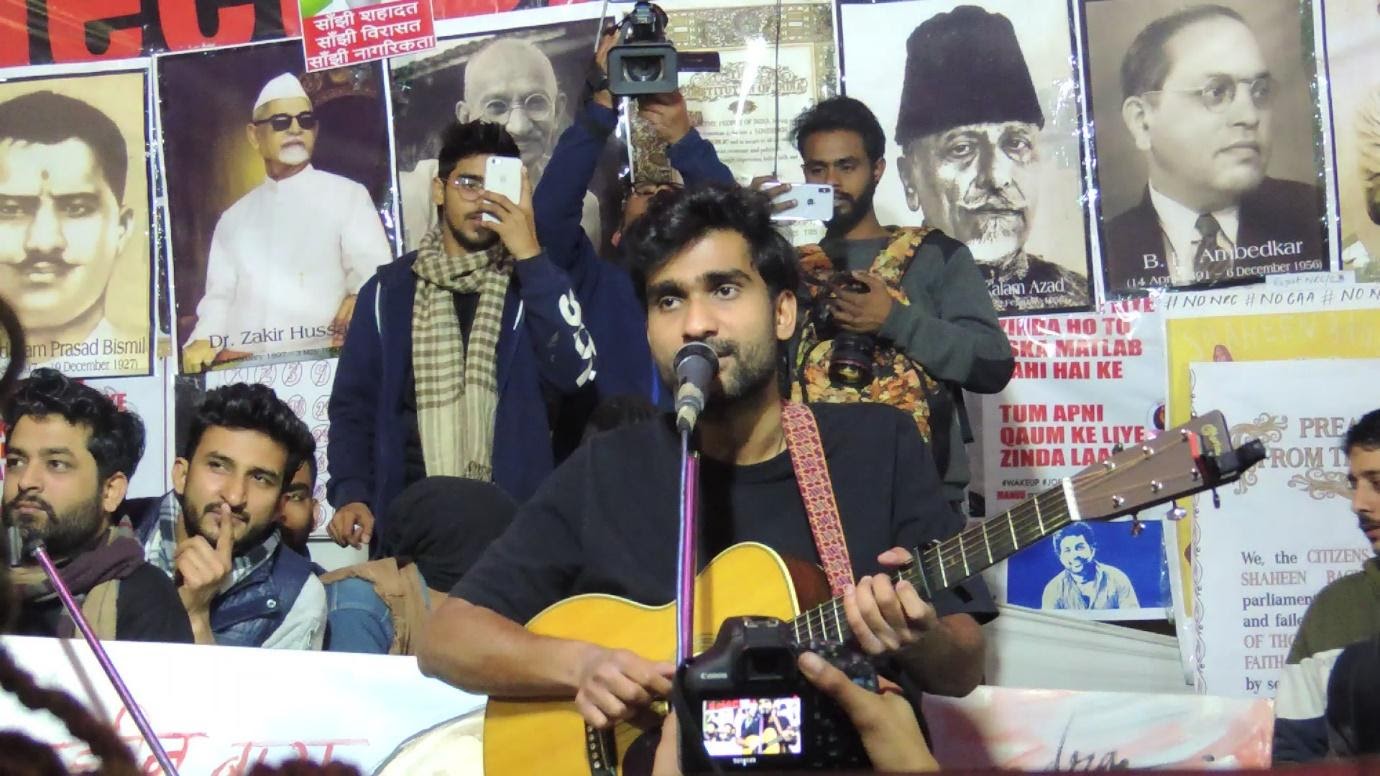