Farmers Will March to Delhi on Republic Day if Centre Fails to Repeal Farm Laws, 50 Dead

50 farmers die at the borders of cold and by suicide, say farmer bodies.

Farmer leaders, under the banner of Samyukta Kisan Morcha, vowed to intensify the agitation and announced a farmer’s march to Delhi on January 26, on Republic Day. At least 50 farmers have died at Delhi’s borders during the protests, according to the kisan organisations.

With the seventh round of talks between the government and farmer groups scheduled for January 4, a seven-member Coordination Committee of leaders, in an “ultimatum” to the Centre, said that farmers will march into Delhi with tractors and trolleys if the government does not resolve the major demands of the protestors.

Farmers from across India have been camping at the Delhi border for the past two months, demanding the repeal of the three agricultural laws and a legal guarantee for Minimum Support Price (MSP). The farmers are without cover from the rain and the biting cold, completely exposed to the vagaries of the weather as they wait for the repeal of the laws.

The “farmer’s republic parade”, the leaders said, will be peaceful and will take place after the official parade. Ashok Dhawale, National President of the All India Kisan Sabha (AIKS) told The Citizen that January 26 marks not just Republic Day for the country, but also two months since the farmer’s agitation first began on November 26.

“We intend to be peaceful and we told long ago to the Government of India during our talks that it has only two options – either repeal the 3 central farm acts or use force on us to evict us,” farmer leaders stated at the press conference yesterday.

“The time has come for decisive action here, and we have chosen 26th January both because the Republic Day represents the supremacy of the people and also because we would have demonstrated patiently and peacefully at Delhi’s borders for two full months in extreme weather conditions by then our resolve to get our demands met”, they said. 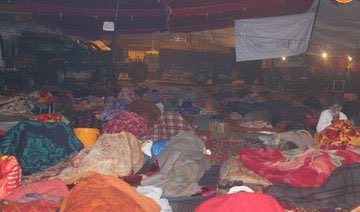 “At the border, more than 50 farmers have died. Some have committed suicide also. And yet the government is not willing to concede,” Dhawale stated.

In the last round of talks on December 30, the government agreed to two demands of the farmers—to “decriminalise” stubble burning by excluding farmers from the air quality management ordinance and to drop provisions from the Electricity Amendment Bill, 2020 so as to continue providing subsidised power for irrigation purposes.

However, farmer groups say these are “minor” demands while the major demands to repeal the laws and provide a legal guarantee for MSP remain unresolved.

“Uptil now, the government has agreed on only two minor issues. The major two issues they have absolutely stone walled,” Dhawale told The Citizen.

Farmer leaders claimed that the government asked the organisations to propose an “alternative” to repealing the laws during the last meeting and that the Centre has not agreed, “even in principle, to our demand for legal right to purchase at MSP.”

Farmer groups further announced a nationwide campaign called “Desh Jagriti Abhiyan” to intensify the movement against the three farm laws, between January 6 and January 20. The movement will be marked with rallies, conferences and dharnas across the country while copies of the laws will be burnt on Lohri, to mark Kisan Sankalp Diwas. 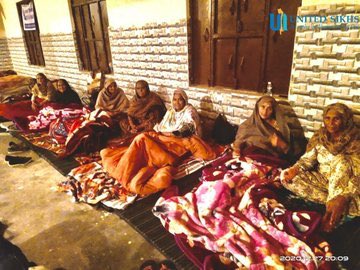 January 18 is to be celebrated as Mahila Kisan Diwas to highlight the role of women farmers while Netaji Subhash Chandra Bose’s birth anniversary on January 23 will be recognised as Azad Hind Kisan Diwas, with protests outside Governors’ residences in state capitals.

Further, the farmer leaders had announced that if the seventh round of talks fail, farmers will march on KMP Expressway on January 6 and that the Shahjahanpur blockade will also move towards the national capital.

Dhawale reiterated that the three contentious laws were never demanded by any farmer organisation. Despite agriculture being a State subject, neither the farmers nor the states were consulted in the framing of the laws, he said.

“Because now two months are getting over, we have decided enough is enough… How long can you go on and make the farmers wait? The government is just not bothered,” he told The Citizen. He further added that the protests have been completely peaceful and so will the march.

“We will march into Delhi on 26 January. If they stop, it is their business. But we shall not indulge in any violence,” he said. 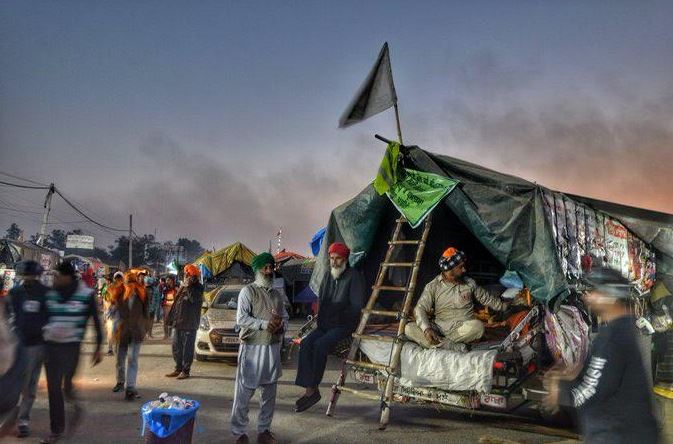