Over a Year Since CM Promise, Banjaras Still Dishoused in Rajasthan

Children play next to a heap of broken bricks and doors in the village of Tausar in Nagaur, Rajasthan. They grew up in homes that were built with these bricks. A court-ordered anti-encroachment drive destroyed their homes in August 2019. Now they battle heat, cold and rain as they struggle to live in tents.

These children are from Banjara families – a community that has largely been made homeless in Rajasthan. Pakka houses are rare, and the state demolished even their kaccha homes doing nothing to rehabilitate them.

A formerly itinerant community who would trade goods such as salt all over India, with the slow end of their traditional livelihoods this settlement in Nagaur was founded after Independence by the five sons of Ditha Ram Banjara.

Despite decades of effort the state failed to ensure them permanent land deeds for their homes.

In 2017 the Rajasthan High Court ordered the removal of all encroachments on gochar or pasture commons land in Tausar. The Banjaras could not win the case in the High Court.

The right to shelter is a fundamental right under Article 19. These families are voting residents of Tausar village and say the local administration knew well that they have no other land to live on.

Heera Singh, who has been living in a tent since his house was demolished, says “We are all illiterate and were told to place our thumbs on papers that we couldn’t read.”

According to residents the administration used these signatures to claim they had given consent for the government to demolish their homes.

On the day of eviction in August 2019, some 500 police personnel reportedly arrived at the Banjara basti. An altercation followed. Mamta Banjara recounts that fateful day:

“That day the government officials came with police and lathis. We tried to put up a great fight but they took advantage of us when all our men had gone to work. They kept breaking our things, they beat our old women. They even broke our mandir [temple].”

In the altercation a truck driver employed by the government, Farukkh, was injured and later died. 26 men from the Banjara basti were accused of destroying government property, and one remains in jail a year later on the charge with murder.

Over a year since, they have received no word on either compensation or rehabilitation. 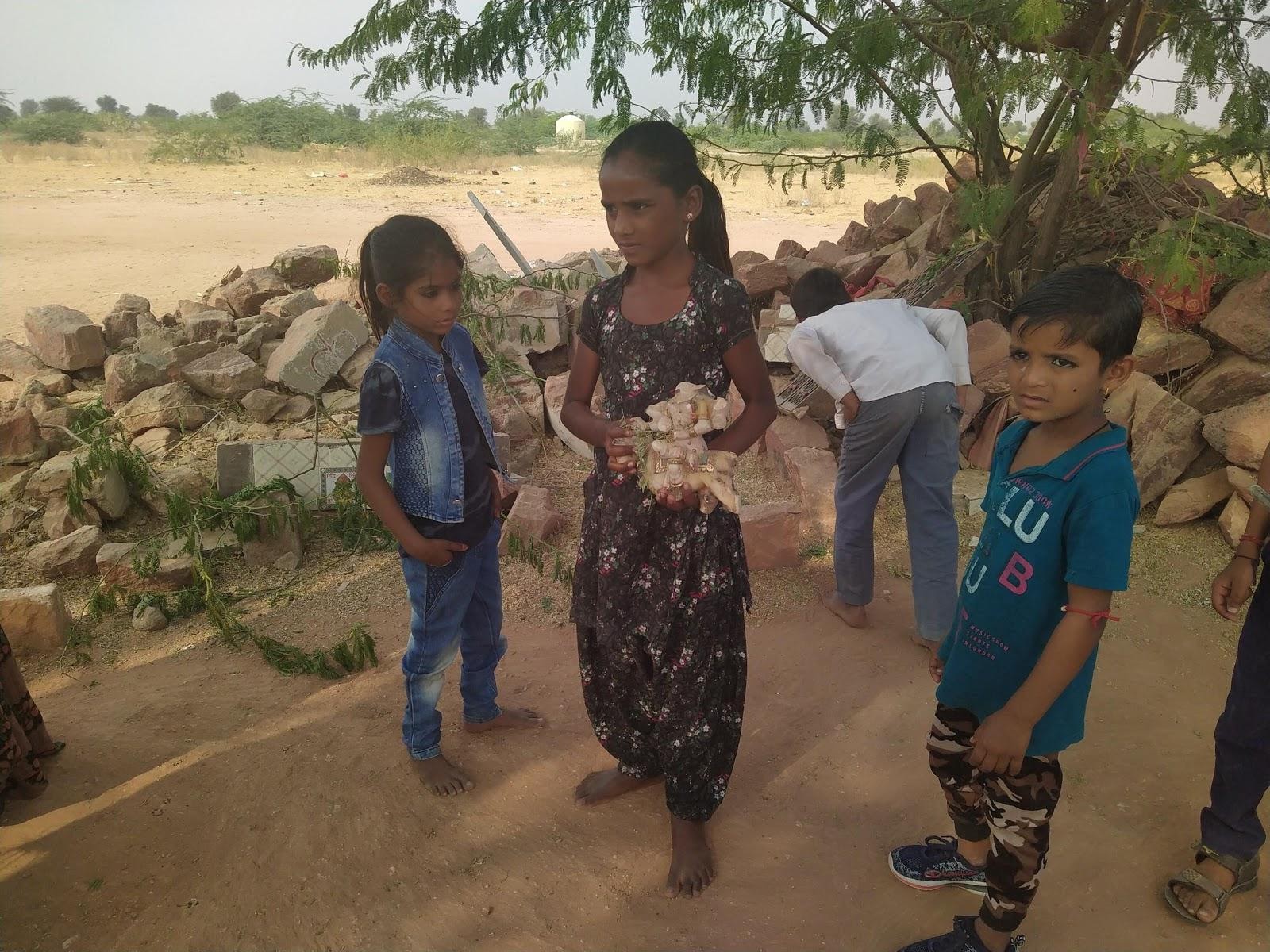 Mamta Banjara’s grandmother, Devi Ma, is lying on the ground nearby. She states that “it took 25 years of hard work to build those homes that have now been destroyed.”

They say that through years of hard agricultural labour, selling small goods on the streets, and working in the mines they had managed to build houses of brick and stone, and a few prize commodities such as a television shared by many members of the community.

Mamta Banjara says that even their television was destroyed during the demolition drive.

Devi Ma says that “the chief minister, Ashok Gehlot, had promised us homes but no one has come to visit us since then.”

Today they live in tents, forced to buy water through commercial tankers and living without electicity. They have taken loans to fight for bail in the cases lodged against them.

We often hear about displacement caused by dams and industries. We hear about land compensation when a highway is built. Or how the townships around New Delhi yield huge compensation drives for farmers. Yet so called “nomadic groups” face never ending cycles of violent displacement. Why does this happen?

The state has failed to ensure them any legal rights over the land they have lived on for decades. In 2008 a National Commission for Denotified Nomadic and Semi-Nomadic Tribes found that only 28% of such families had access to permanent structures and 51% to semi-permanent structures, while the rest were living in tents, mobile caravans, and other temporary accommodation.

In many villages of Rajasthan, there are a few families found living in shanty settlements on the edge of the village. They cannot organise collectively, being dispersed in settlements of two-three families per village, living on a daily wage and lacking political representatives.

There is a strong correlation between homelessness and lowered-casteness as seen in the official list of nomadic, semi-nomadic and denotified tribes.

These families included healers, pastoralists, entertainers and blacksmiths travelling from place to place for most of the year. When social and technological changes made these occupations less viable, they tried to get legal ownership over land.

But they face a complex nexus of caste and state that turn them into perpetual outsiders. Centuries of criminalisation and social ostracisation by caste society have pushed Banjaras and others to the margins.

As Balakrishna Renke wrote in the National Commission report:

“They neither belong to the rural nor the urban areas. Rather, they are made out to be ‘nowhere people’ by all sections of the people and also by the government machinery. As a result they do not possess ration cards, voting rights, caste and identity certificates, and residential address.

“In short,” rather than citizens, “they have become denizens.” 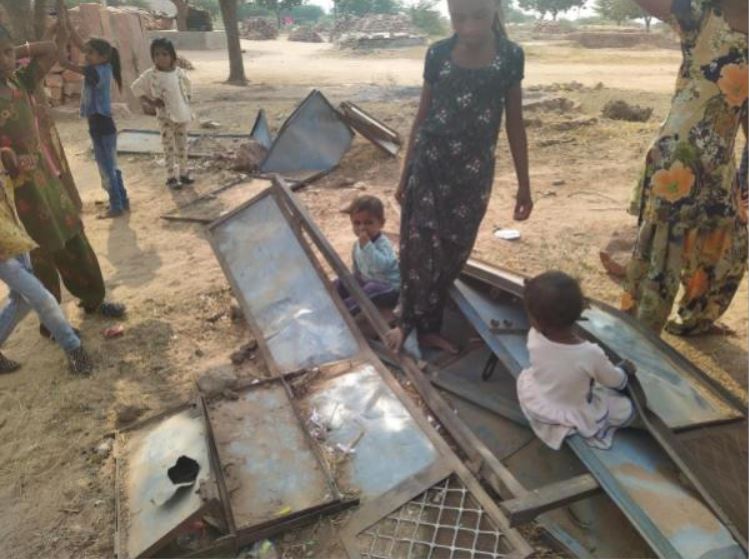