Farmers Stir to Intensify, January 26 Parade in All Capitals

No give from government on controversial laws

NEW DELHI: India’s farmer organisations have emerged from the last round of talks with the government determined to scale up the nationwide protest. Angry at the lack of response, the representatives of the Kisan Ekta Morcha returned to address meetings and inform the lakhs gathered at different venues across Delhi’s borders that the government has not agreed to repeal the laws, and that the protests will now be intensified.

The Morcha representatives will attend the next round of talks scheduled for January 15 but many have returned to their states to mobilise further for the course of action that has been chalked out. On January 13-14 the farmers across the country will burn copies of the three farm bills in their states. The farmers will observe January 18 as Mahila Kisan Diwas and turn out in large numbers in their states again. On January 23, the protests will be intensified with the farmers surrounding the Raj Bhawans in their respective states.

This will all leader to the Kisan Mazdoor Parade on January 26, with a call to farmers to participate in every state capital. On January 26, the farmers protesting peacefully at Delhi’s borders will move their tractors and trolleys into Delhi for the March. “We will do so peacefully of course,” Ail India Kisan Sabha leader Ashok Dhawale told The Citizen.

The farmers have been eschewing violence of any kind with directions to speak politely but firmly personally or on the social media. Living in dismal conditions despite the outpouring of warmth and generosity from within, the farmers seem to be even more determined now not to go back until the government concedes their main demand.

Leaders have urged the gatherings to remain firm in their resolve, to stay peaceful and calm, and to watch out for ‘disruptors’ who will try and infiltrate the protest sites. They have urged the youth who have joined the old farmers in huge numbers, to be alert and watchful and ensure complete discipline within.

The anger about being labelled traitors and Khalistani’s is still palpable with speeches and songs referring to this vilification repeatedly. Significantly, instead of allowing this anger to subside a BJP MLA from Rajasthan has chipped in yet again to say that the farmers are spreading bird flu. The legislator Madan Dilawar is quoted as saying, "They are merely relishing biryani. They are eating kaju-badam (dry fruits). They are enjoying in all ways. They are changing their appearances frequently. There could be many terrorists among them. Thieves and looters, too. They could be the enemies of farmers.”

He added, "I suspect that if the government does not remove them in the next few days, either by pleading or by use of force, then the country will face the problem of bird flu.”

At least three farmers have died by suicide at the site, the last being a 40 year old Amarinder Singh who reportedly told friends earlier that he was taking this step because the government had not conceded their demands. Another 60 to 70 farmers have died of cold and related illnesses at the protest sites, according to the kisan leaders.

Despite this the farmers are clear that they will not go back until and unless the laws are repealed. Meanwhile large scale mobilisation efforts are on for intensifying the protests across the country. Thousands are expected to rally in the states, with efforts on to further strengthen the numbers at the Delhi borders for the January 26 Parade. 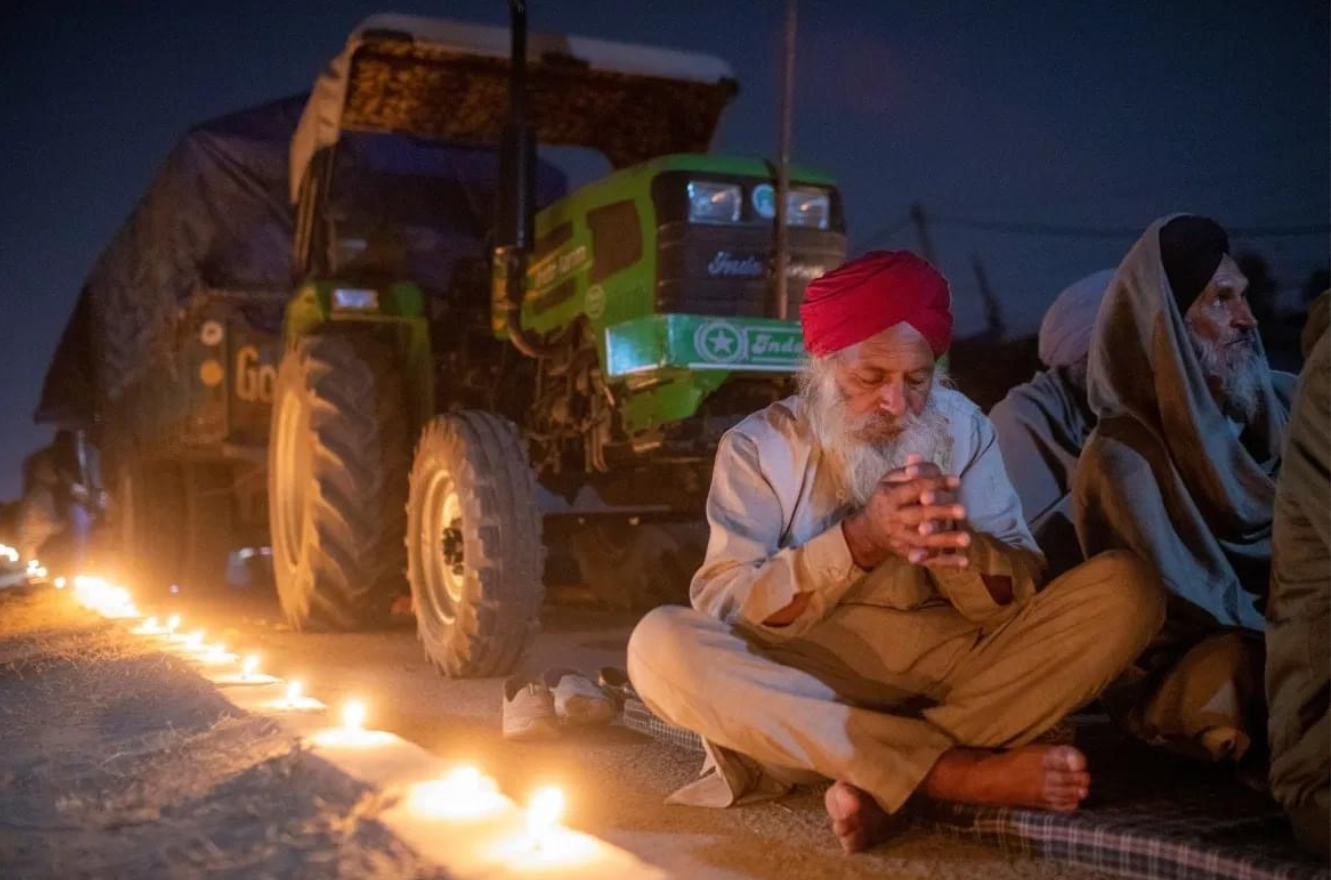