SRINAGAR: The Jammu and Kashmir Union Territory administration has received flak for failing to clear snow from the roads, after the region witnessed heavy snowfall in the first few weeks of January. Reports have emerged of ambulances unable to reach patients, forcing residents to carry the injured, ailing or dead and walking for miles. Media reports quote locals complaining about how the administration has been absent, leaving the locals’ responsible for clearing roads and fending for themselves. The Jammu and Kashmir administration, meanwhile, has declared the snowfall over the last week a “national calamity” - as access to many areas in the union territory remains cut off. Nonetheless, life continues in Kashmir. Reports indicate that the tourism industry has benefited because of the snow, as holidayers from the rest of the country have made travel plans to snowy Kashmir.

BASIT ZARGAR records moments in the snow over the past few weeks. 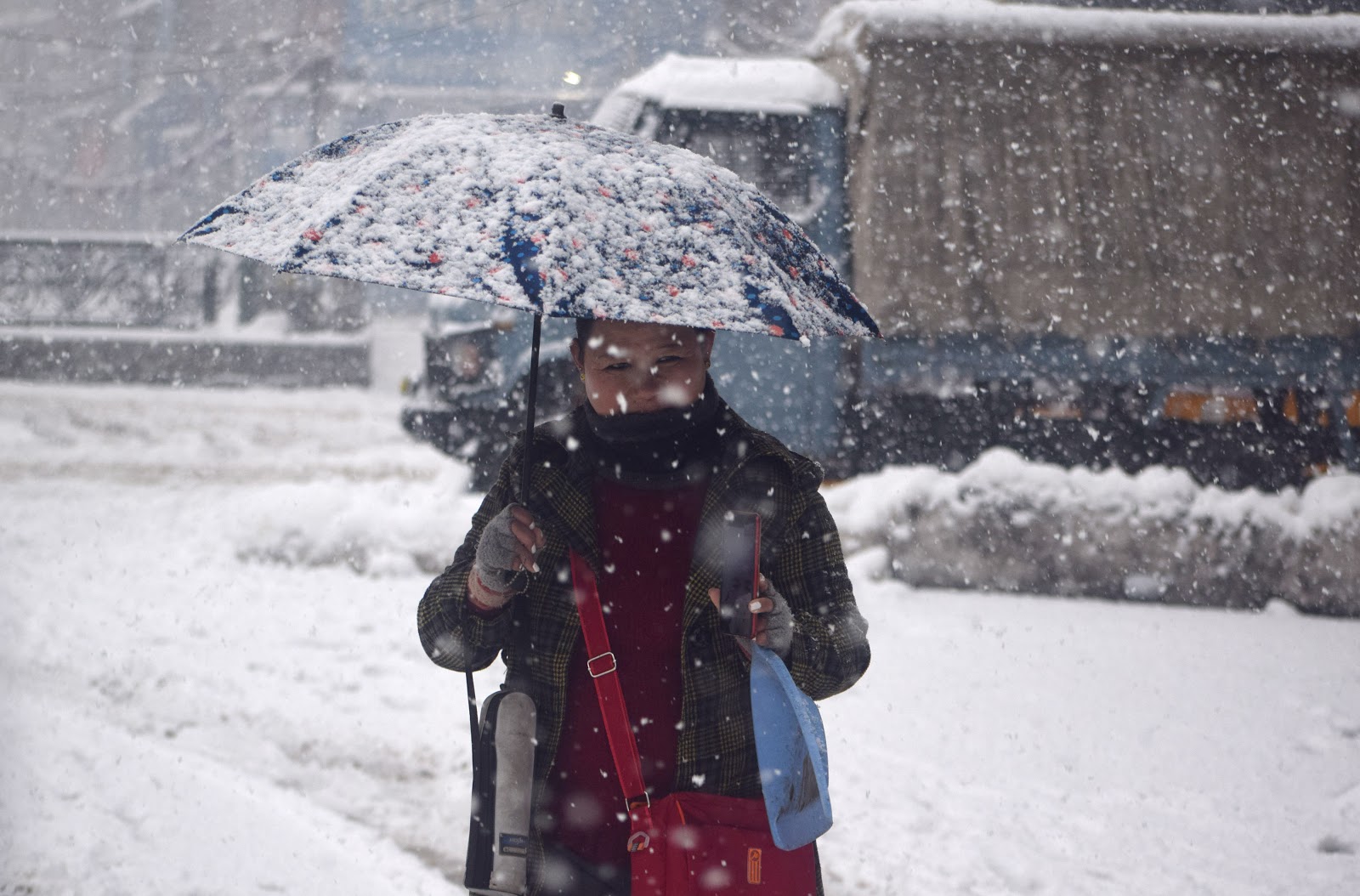 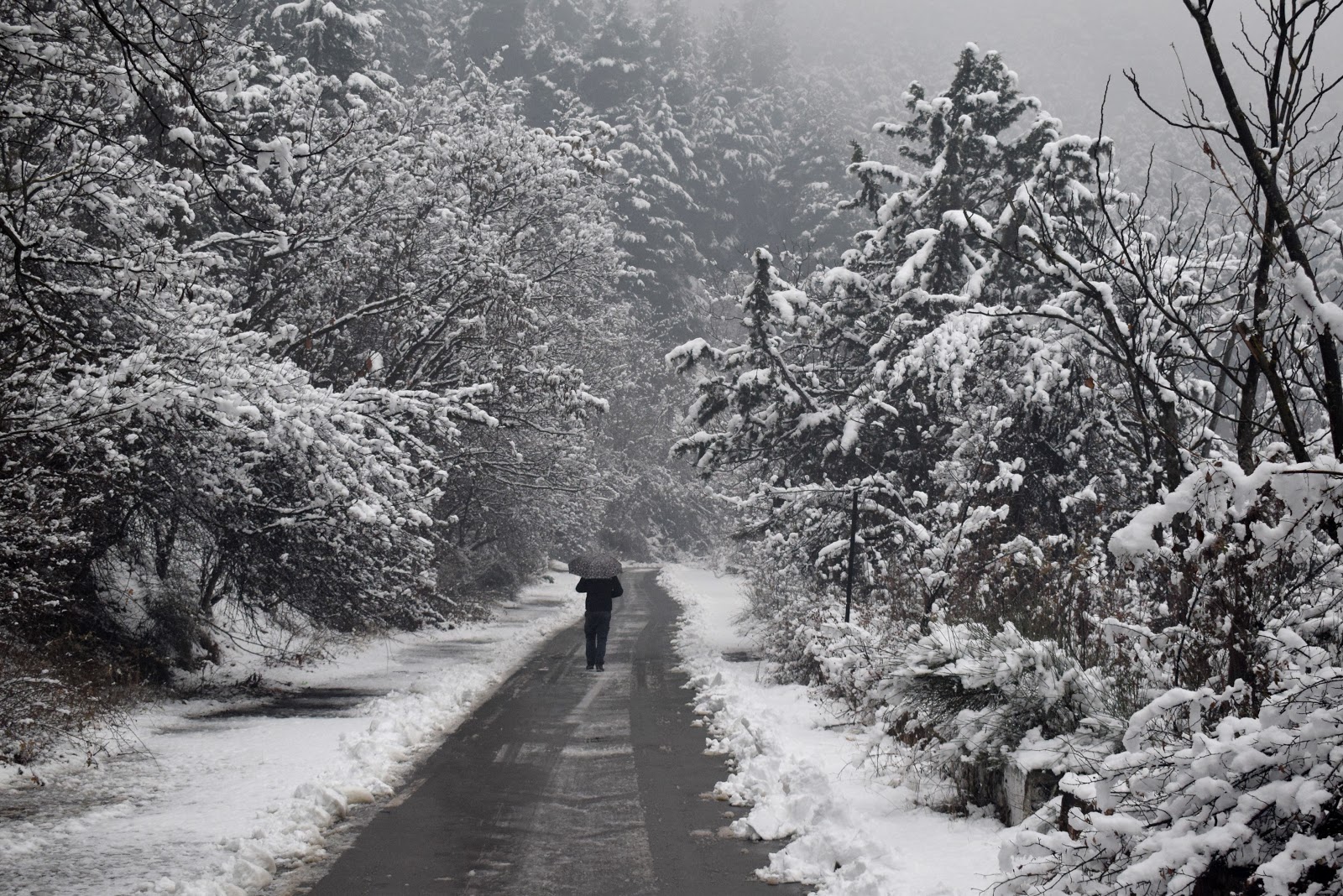 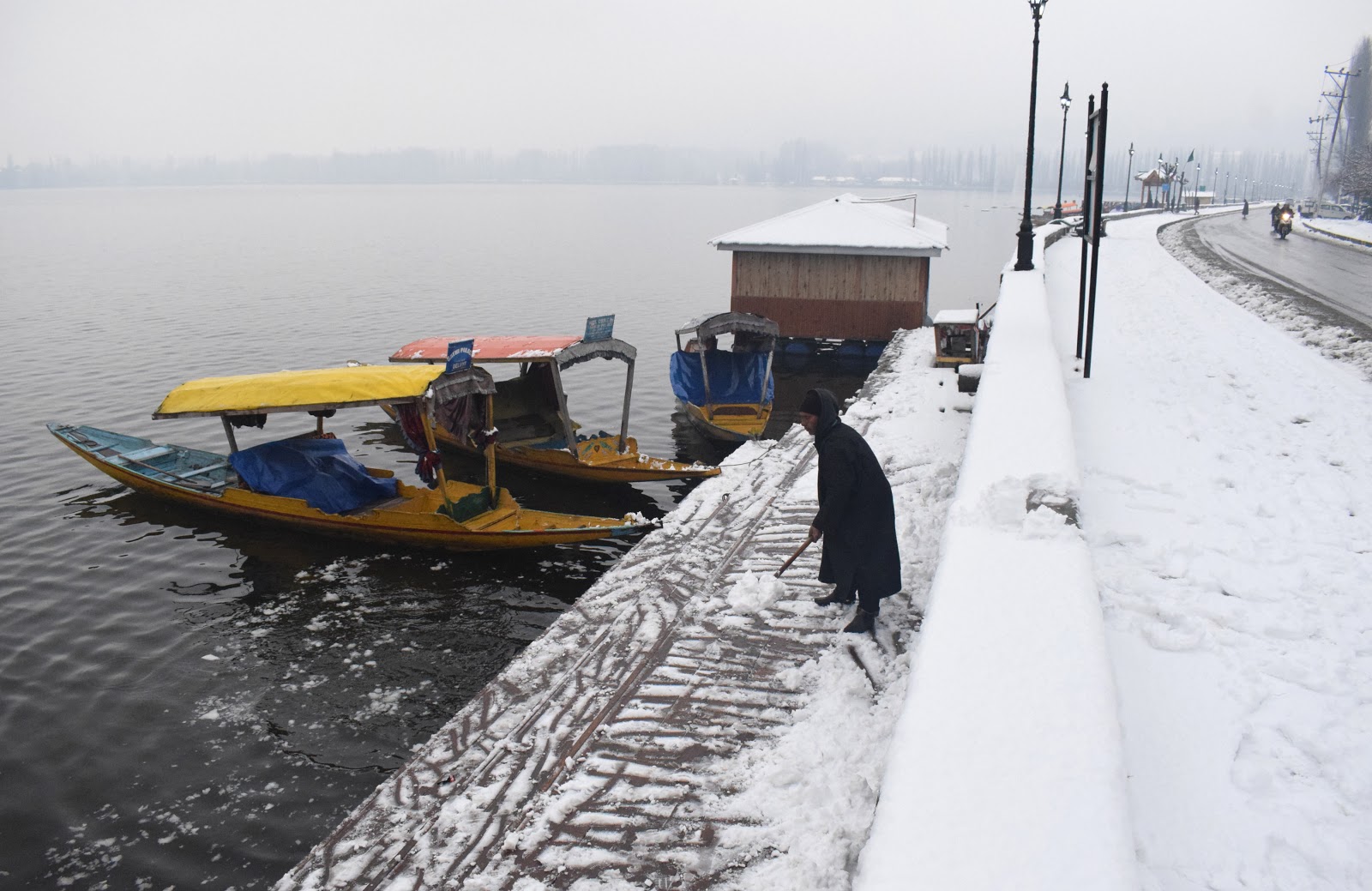