Photojournalist Prabhat Kumar covered the farmer’s tractor rally on Republic Day, starting from Singhu Border to Red Fort. The rally was given permission, as farmers continue their protest against three controversial farm laws. Images and videos of police firing tear gas at crowds of farmers have since gone viral, fuelling anger amongst the protesting farmers.

“It was a big conspiracy against our peaceful and democratic movement that now stands exposed. The forces opposed to the farmers wanted to torpedo and crush the movement. But when the masses are together with resolve, no force can stop them,” said Narayan Dutt of Inquilabi Kendra Punjab who has been associated with the farmers’ movement right from the beginning. Read more here.

The images below follow the farmers from Singhu Border to the Red Fort. 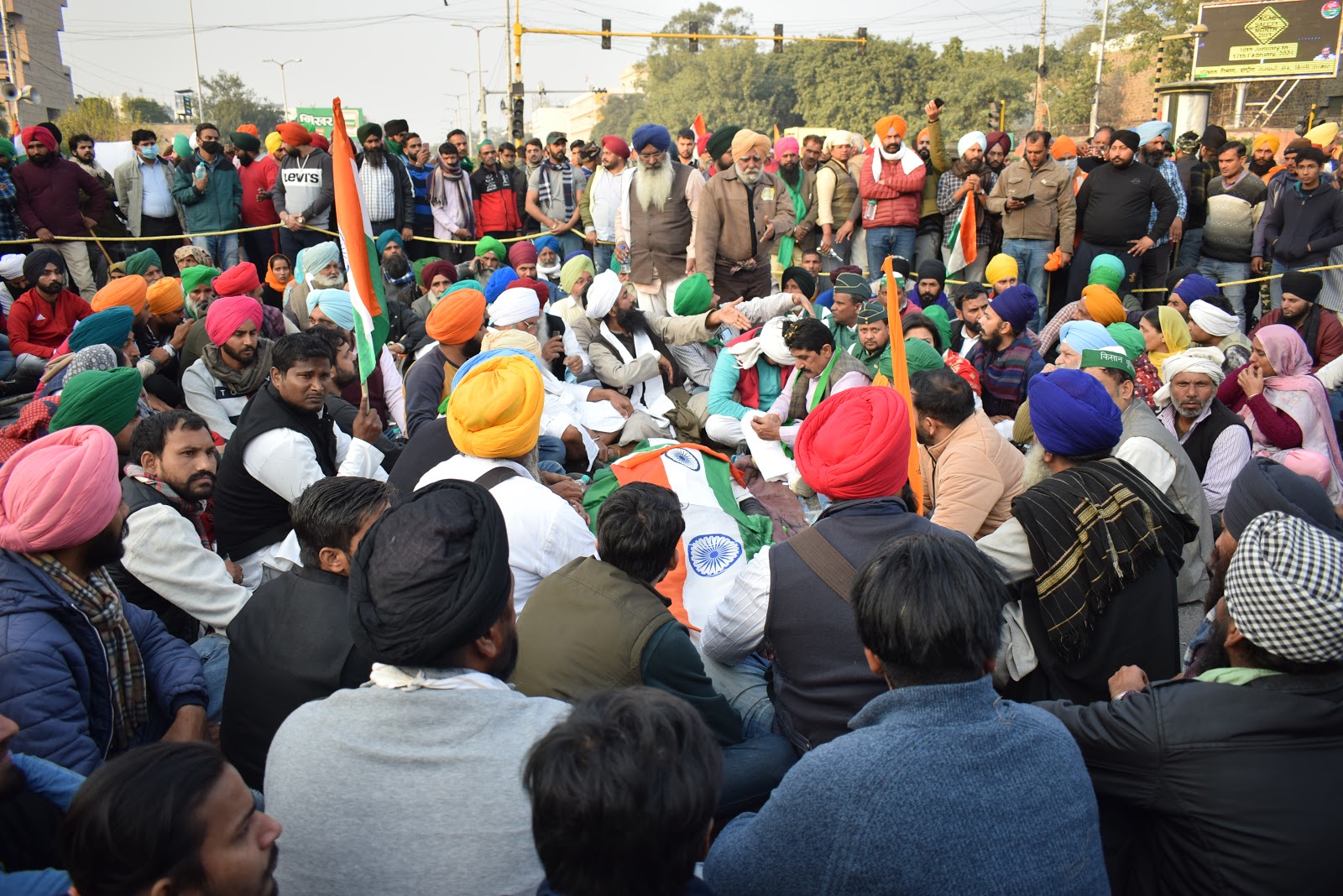 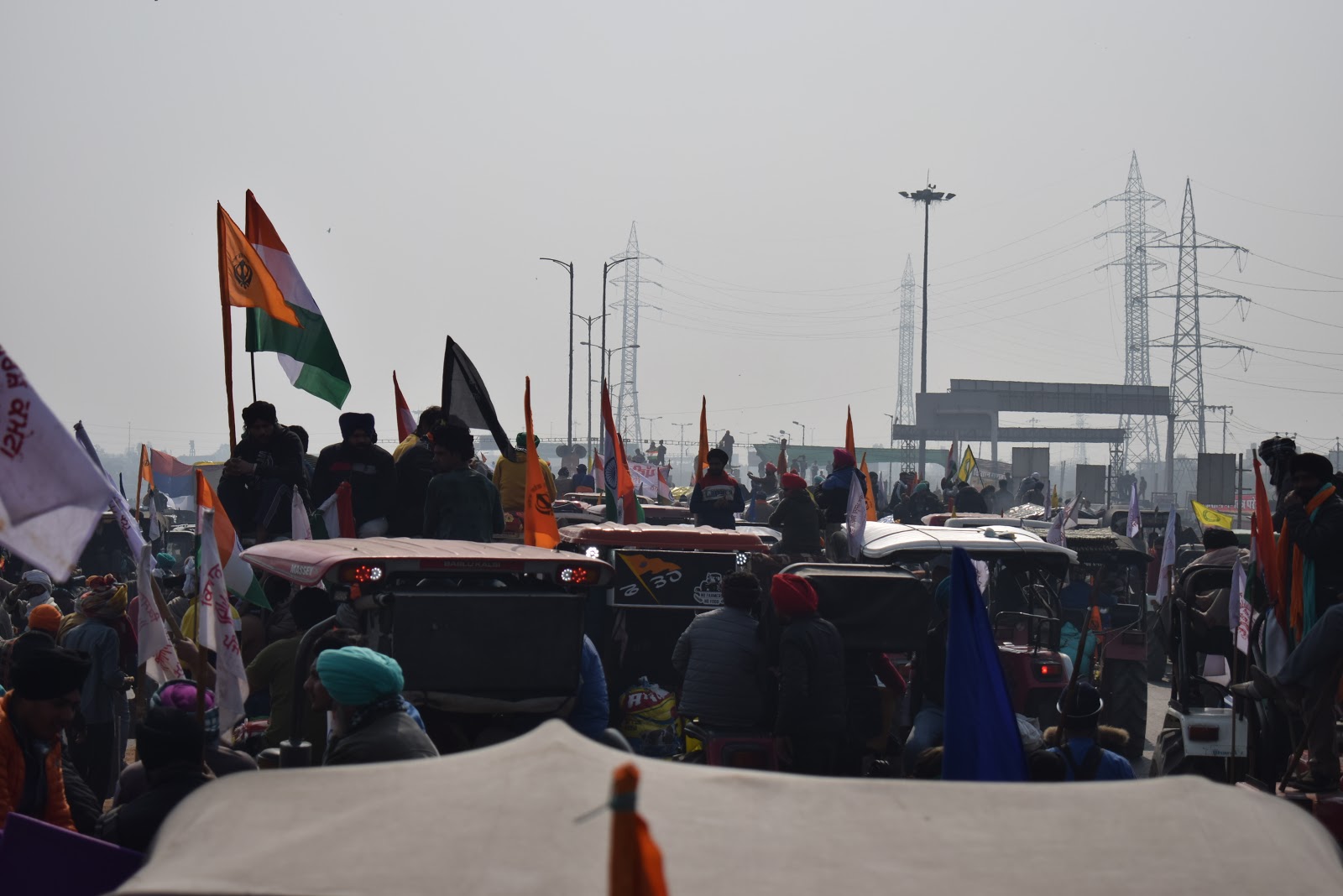 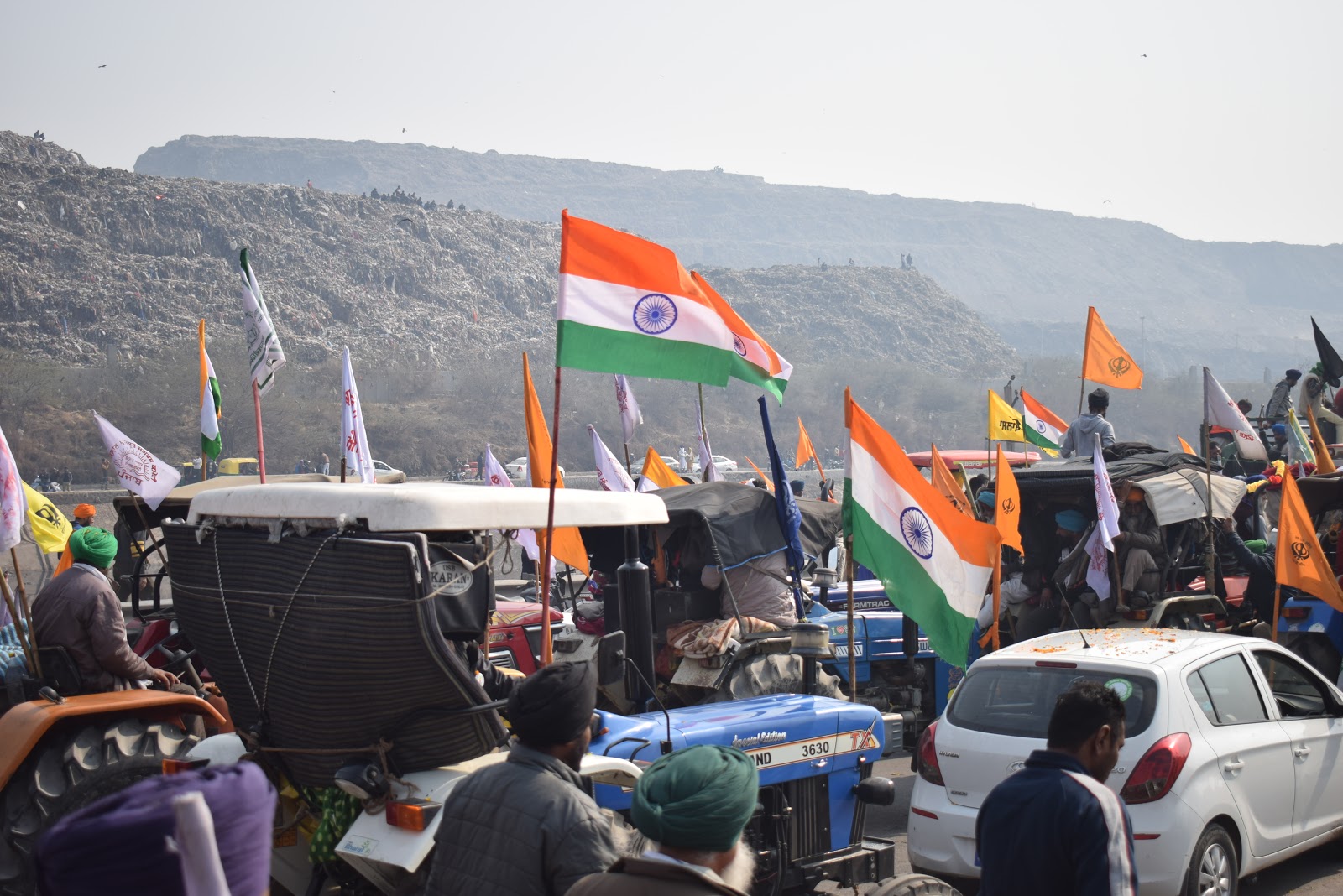 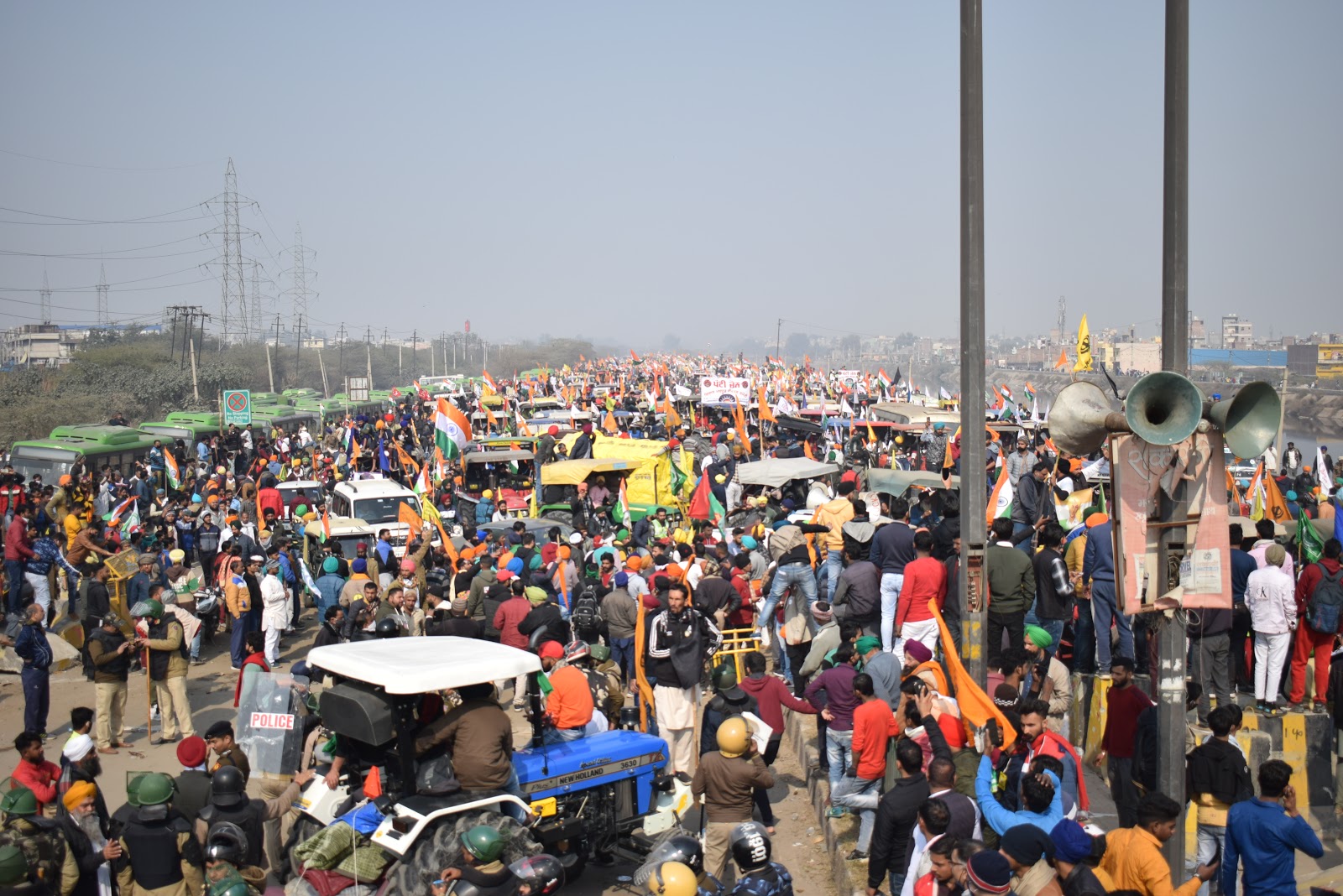 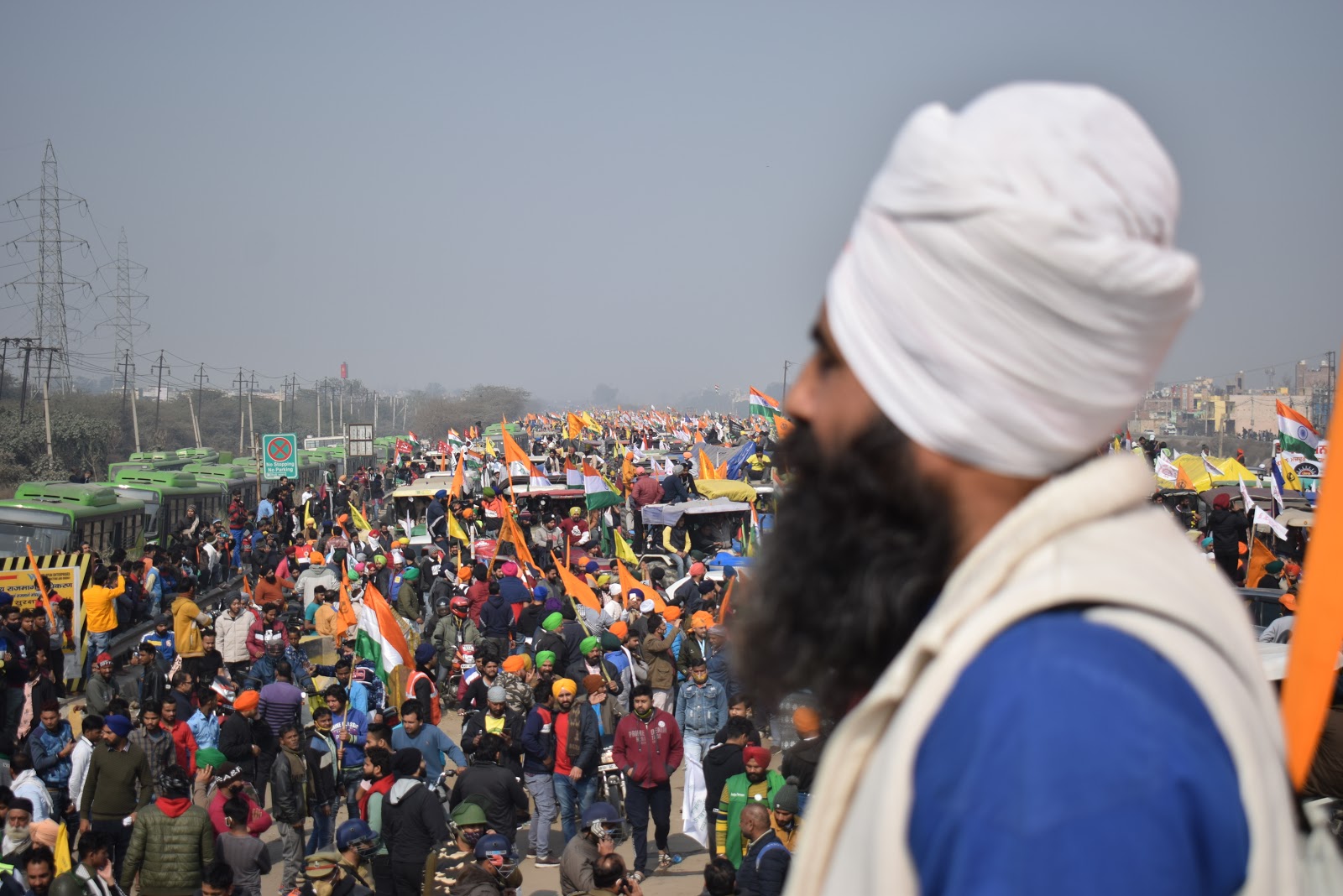