Many popular influencers have been apologising in the last few days, after being called out for making sexist and casteist comments online. The long list includes Ayushmann Khurrana, Varun Grover, Abish Mathew, Suhel Seth, Japleen Pasricha, Aditi Mittal, Atul Khatri, Abhijit Ganguly and many others.

The trend which began by calling out personal attacks on former UP chief minister Mayawati was followed by exposing anti-reservation and Muslim-hating tweets or clips made by well known journalists, comedians, feminists, authors and actors.

The unearthed public comments have been resurfacing widely on Twitter and other social media, with users expressing shock and outrage at the comments made by their favourite influencers.

Feminism in India founder Japleen Pasricha was called out for a sexist tweet she made in 2012. She apologised on Friday for being “ignorant”, “naive” and “wrong”. “As an immediate step structural changes would be made to hold the organization accountable” she stated. 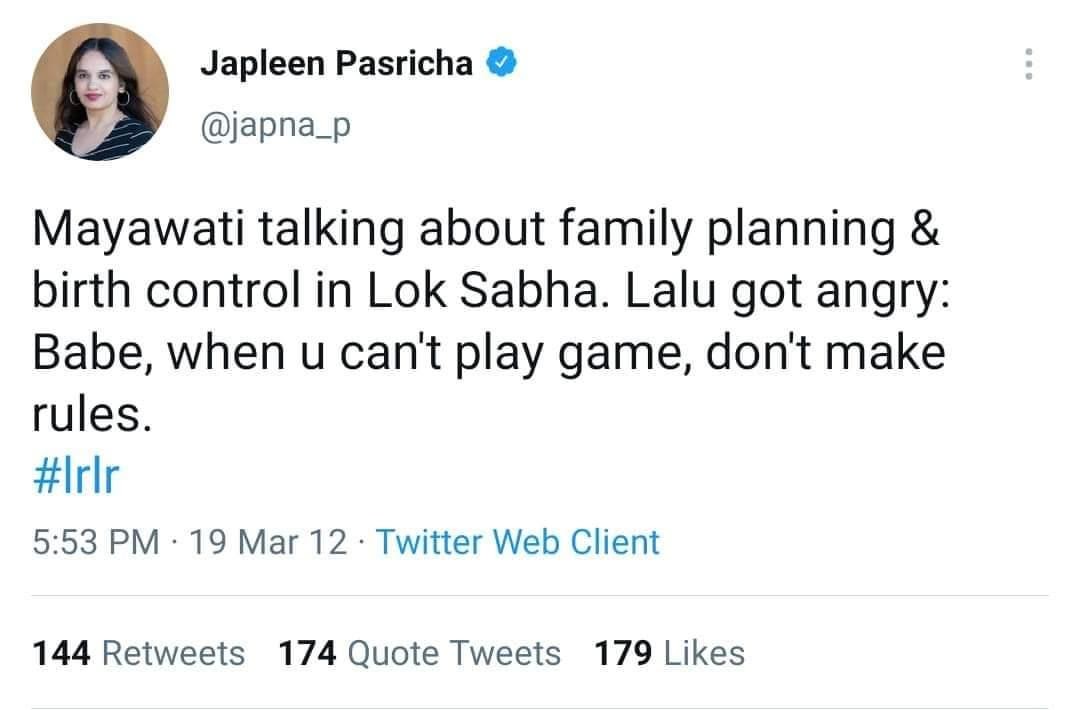 Mayawati was the first Dalit woman chief minister in the country and served four times as CM. She is looked up to as an icon, not just among Dalit Bahujan communities, for her journey as a woman from a marginalised community to serving as chief minister in a state with acute patriarchal and caste biases.

Many of the tweets date from the time in her tenure when she installed Dalit memorials like statues of BSP founder Kanshi Ram, the BSP’s election symbol the elephant, and herself, in cities including Lucknow and Noida. 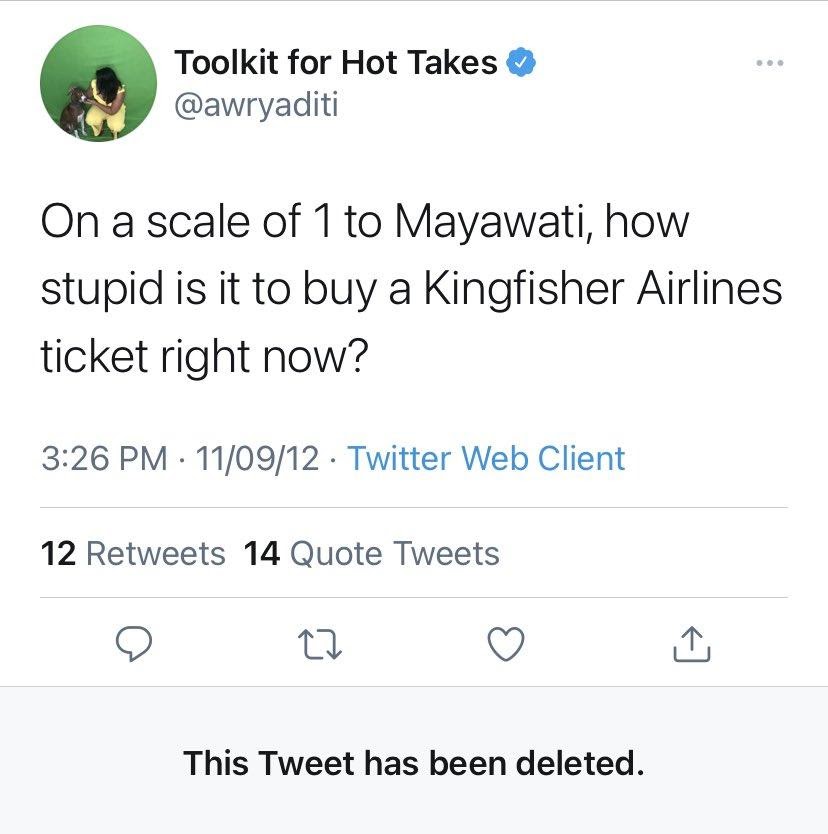 Subhajit Naskar, who teaches politics at Jadavpur University and is vocal about casteism, is among those who unearthed the tweets. He said over the phone:

“Mayawati is a feminist icon and she aspires the community to dream and achieve great heights. Their tweets were direct personal attacks. Did they attack other female leaders like Mamata Banerjee or Sonia Gandhi with their tweets?”

“They have committed a crime,” Naskar said.

“Even though the tweets are old, the misogynist and casteist comments made by these privileged standup comedians caused humiliation to the Dalits in all spaces like colleges and workplace. Instead of attacking the mechanism which is creating a hierarchy, they attacked the victims. They are out in the open now.”

#ArrestAbishMathew was trending on Twitter after an old sexist tweet from 2012 was unearthed. After pressure caused by the hashtag trend he took to Twitter, issuing an apology for being “ignorant”, “immature” and “tone deaf”, and promising to “create awareness, to use every platform for the rights of women and the communities that I have offended”.

Another popular comedian, Varun Grover was called out for calling Mayawati “ugly” in one of his tweets in 2010. He immediately tweeted an apology, saying he has learnt a lot since then and hopes “to constantly step out of the poison of conditioning.”

Others like journalist and feminist Sanjukta Basu had strongly criticised these tweets at the time.

Besides insults directed at a Dalit woman head of government, some influencers were also called out for their attacks on reservation.

The comedian Neville Shah apologised on Twitter after a clip of him making quota jokes from 2016 went viral on all social media platforms.

Shubham Gaur, brother of Salony Gaur aka Nazma Api, was called out for several sexist and Muslim-hating tweets. He locked his Twitter profile and took to Instagram to apologise saying he is “deeply ashamed” and has “changed drastically in those years.”

When reached for comment Mandal said, “Comedy must not be made on the marginalised, oppressed, physically challenged or the destitute, but rather on the power and power structure. This may include political parties, powerful media houses and anchors, ideologies, caste system.”

To this argument a Twitter user replied by pointing out the ongoing problem:

Another user observed that it may not have been personal growth that forced the change, but a fear of consequences:

Asked about the apologies Naskar said, “The statements are also being called out for not addressing the problem fairly and not apologising to behan Mayawati. And when the comments are 8-10 years old, why hadn’t they created awareness until last year, if they had really unlearned?

“It shows they had a casteist upbringing - why hadn’t they spoken about it until now? They should now undo the damage caused, by interrogating the caste system. As they are sorry for damaging leader Mayawati’s image they must write about the good works done by her,” he said.

He added that some of the people being called out, like Shaili Chopra, founder of She the People, advertiser Suhel Seth and comedian Atul Khatri hadn’t yet apologised. “Influential Savarna liberals who usually are very vocal on issues like #metoo are mum on this issue. This is a problematic trend.”

“Art and culture are two domains that should be organically regulated on their own and not by the state or law. This can be achieved through diversity and representation in the comic circle, as perspectives and counter perspectives will be heard,” he said.

For Dilip Mandal, these jokes’ choice of target was a further problem.

“Voltaire is known for his witty writings on the church. He did it at a time when the Church was the most powerful institution. I believe there is enough scope for it now,” he said.

On the other hand, a clip of new entrant Manaal Patil, probably the only Dalit standup comedian in the comedy circuit, is also being circulated as an answer to these comics. Patil tagged Neville Shah on Twitter in the clip, saying “this is how you crack quota jokes.”

Podcast host Anurag minus Verma is another creator educating his followers through satire with a focus on privilege, as in his recent podcast on casteism in Indian standup comedy.