Welcome to the Clubhouse, where Deep Conversations and Yak-Yak Coexist

The first room that Sarthak Goyal, a budding podcast host, entered on Clubhouse was hosted by successful podcasters on how they made it big.

During the two-hour chat he spoke with many others in the field, who shared their stories and connected with him on other social media platforms, and agreed to guide him in his work.

“It is much easier to connect with people on Clubhouse rather than any other social media app. I can access these people on Twitter as well, but this connection, where we are literally speaking with one another, would not be there,” said Goyal.

Clubhouse is a social media app where users communicate with one another in a voice chat room. The invite-only app allows people to speak and listen to a variety of discussions taking place online. Recently the audio-chat app was released in an Android version for Indian users.

Another podcast host and an artist, Anurag Minus Verma started using this app on his iOS device much before the current social media trend. He says the advent of Android users, who come from many more castes and classes, has made it an interesting space.

“The whole movement of casteism in comedy was spoken of here, where young people of the community got together to discuss current issues,” he told The Citizen.

Verma believes there are two reasons drawing the younger generation to audio chatrooms. First is the subconscious need to take a break from the visuals that surround us in our daily lives.

The second is the lack of interaction during the lockdown.

“Increasingly we are becoming lonely and the lockdown has made it more intense. But by sound, you connect with people.

“After seeing so many people on Clubhouse for hours, I am reminded of my uncle who used to keep the TV running in the house even he was not watching it, as it filled the vacuum. I can see this as our way of connecting.”

RJ Stutee Goyal agrees with this point of view. She used to think of Clubhouse as a “vocal Twitter”, and was surprised to find that people were having solid conversations on various issues of gender, caste, sexuality.

Now, having spent some time on the app, she finds that people are actually interacting here, and even if the conversations are polarising, no one is abusing anyone. In this sense it is “one step above Twitter”. Her chat room on mental health and sports taking on from the Naomi Oska incident went on for hours.

Being a recognised personality on social media, Goyal is not new to trolling. So she was pleasantly surprised to find practically no trolling on these audio chat rooms.

“I think, anonymity empowers trolls and here where you have to go by your real name and can see who has invited you, bots and trolls are less,” she said.

Another reason why Clubhouse is relatively calmer than an angry Twitter fight is the power of the moderator to mute people or remove them from the room.

Prashant Kanojia, ex-journalist and current politician, remembers a couple of small instances where one or two people had joined as speakers with the intent of trolling. However, the moderators were quick to remove them and controlled the situation.

Kanojia organises Clubhouse discussions on various topics surrounding caste, the most recent one being on the need for caste-based reservation.

But he thinks the interface can be limiting. “The invite-only entry creates a barrier for the people. You cannot choose to enter it on your own. But that can be solved technically.”

The abundance of conversations on the platform doesn’t quite sit well with everyone.

For media producer Phalak Arora the crowd has gotten a bit overwhelming. During her work from home routine she was juggling between rooms, talking to people from different countries and cultures about a myriad different topics, from Mark Zuckerberg’s session to ‘Shoot your shots’ to ‘Best Biryani’.

“After a week though, I lost interest and now that I revisit, it feels slightly different. It’s still interesting but I guess with the more and more number of people signing up, each room has thousands or at least hundreds of participants,” she told The Citizen.

“It has become a medium for you to listen, not really participate. Guess it’s got too crowded for me.”

Likewise Urmi Chanda, a student at the University of Wales in London, doesn’t quite see the appeal.

“Just the idea of listening to so many voices one after another or all together sometimes is not appealing to me. Also, I’m an introvert and we are known for our aversion to talking, so I didn’t see myself engaging much,” she shared.

For Ritushree, a queer activist, listening to people on Clubhouse for hours is getting quite exhausting. She says meaningless conversations about sex and dating have started in a space that was meant for productive discussions.

“The biggest problem that I have is that people are speaking for 7-8 minutes on a topic that can be wrapped up in just four words. Also, everyone has started their own rooms and every topic is being discussed now. Now that has been opened to all, it is chaos.”

Anurag Minus Verma reiterates that the app is nothing but an audio version of Twitter.

“It is an echo chamber, with people sticking to the groups they identify with mentally. It is in a sense nothing but a replica of the society.” 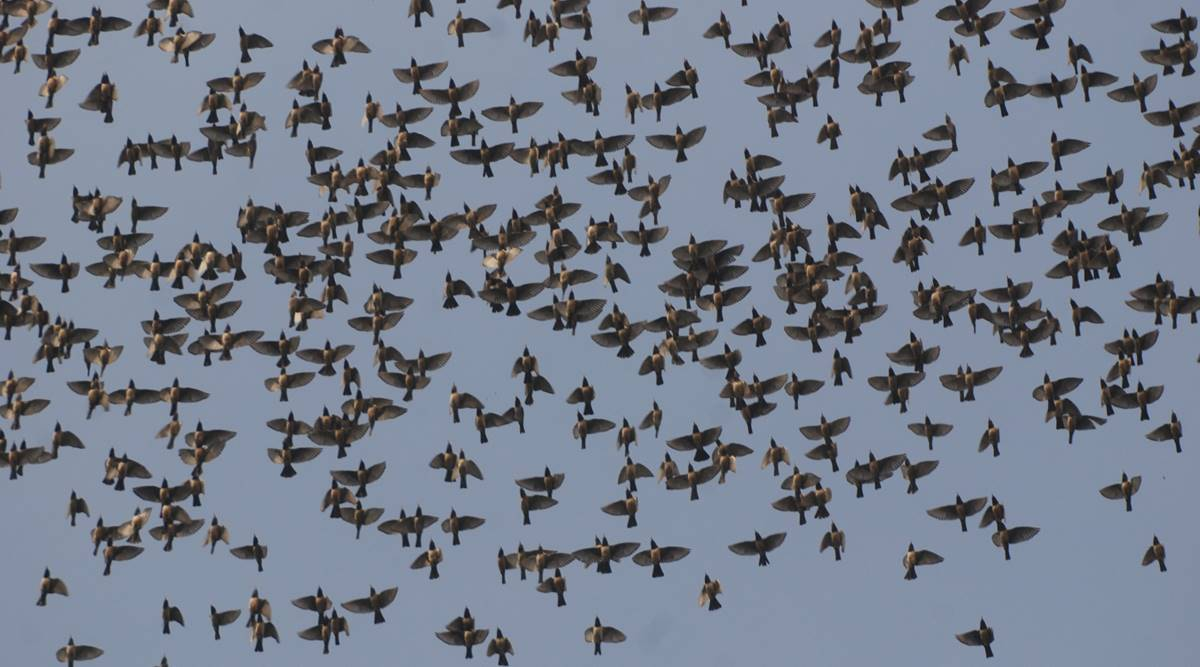