Duflo is professor of poverty alleviation and development economics at the Massachusetts Institute of Technology and was co-recipient of the Sveriges Riksbank Prize in Economic Sciences for her work bringing field experiments and randomised controlled trials to people living in poverty.

Rajan taught at the Booth School of Business in the University of Chicago and was chief economist at the International Monetary Fund from 2003-06. He served as chief economic advisor under Manmohan Singh in 2012-13 and RBI governor for the following three years.

In 2017 he wrote in a book called I Do What I Do that he had opposed the Narendra Modi’s demonetisation currency swap when asked orally for his opinion. “At no point during my term was the RBI asked to make a decision on demonetisation,” Rajan reportedly wrote. His successor was Urjit Patel.

Drèze was associated with the first UPA government as member of the national advisory council and one of the architects of the Mahatma Gandhi National Rural Employment Guarantee. He is also associated with the Right to Food campaign and Food Security Act and is co-author of An Uncertain Glory: India and Its Contradictions with Amartya Sen.

Narayan’s stint in the civil services culminated in his work as Union finance secretary and in 2003-04 as economic adviser to prime minister Atal Behari Vajpayee. He is on the board of directors of Dabur, and author of The Dravidian Years: Politics and Welfare in Tamil Nadu published in 2018.

Tamil Nadu governor Banwarilal Purohit said in his address to the newly elected state assembly that “Based on the recommendation of the council, the government will revitalise the State’s economy and ensure that benefits of economic growth reach all segments of society.”

Sabyasachi Kar, professor at the Institute of Economic Growth in New Delhi told The Citizen “It is useful to have this kind of initiative at the state level, because the need for policy implementation is no longer at the central level but the state level. This external committee that shifts the focus on the issues of the state can be very useful.”

The initiative follows the appointment of Palanivel Thiagarajan as state finance minister. Son of DMK leader PTR Palanivel Rajan, he is an MBA holder from MIT Sloan and a Wall Street veteran, having worked at Lehman Brothers from 2001 to the crash in ’08 and then at Standard Chartered in Singapore, which he quit to join politics in 2014.

With the state going through a financial crunch, Kar pointed out that “One of the reasons why Tamil Nadu has done so well is because irrespective of whichever party is in power, the government’s approach to important issues has been consistent. To have consistency on important economic policy is a great achievement and the whole country can learn from that.”

In his address Governor Purohit also announced the government’s decision to introduce a separate annual budget for agriculture, with the objective of increasing productivity and protecting farmers’ welfare.

He further said the government wished to give priority to Tamil-medium and government school students in public sector recruitment.

The 69% reservation currently ensured in Tamil Nadu would also be continued and protected, he said. 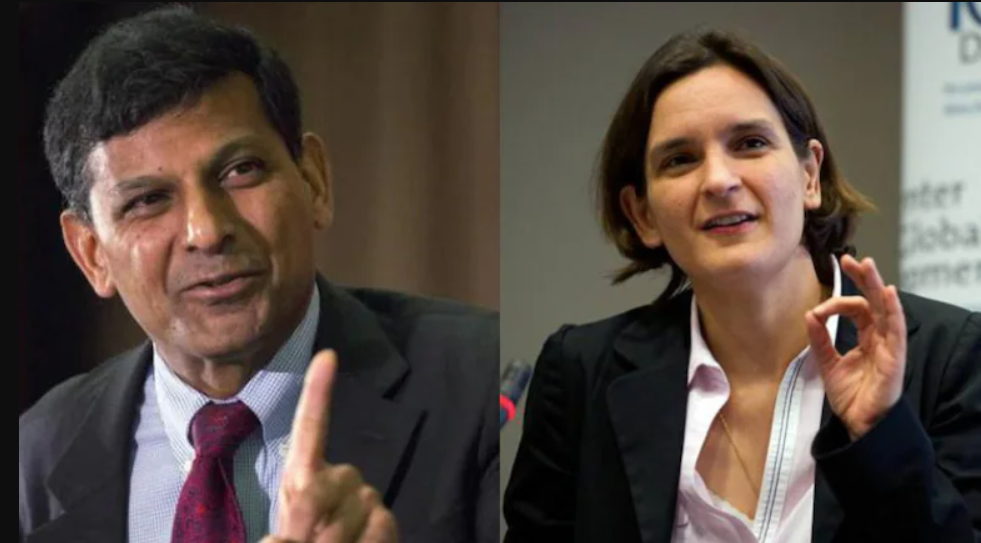