Legacy newspapers have felt the major burden of the lockdown with many leading media channels having to slash salaries, cut jobs, and close editions across the country, said a report.

The Reuters Institute Digital News Report 2021 said that the Indian media industry was hit hard by the economic decline that accompanied the world’s strictest lockdowns. The industry’s earning models, government and commercial advertisement, fell by more than half since the onset of the pandemic, said the report.

The digital news report collaborated with the Asian School of Journalism and featured India for the first time.

In the survey, it was found that trust in the news has grown across the globe, with 44% of the people sampled saying that they trust news most of the time.

In India, the legacy print media and government broadcasters like DD News (Doordarshan) and All India Radio, gain more trust from the news consumers. According to the survey, 38% of Indian news consumers trust news overall.

The survey shows that WhatsApp, YouTube and Facebook are the preferred social media platforms for people to access news, despite the problems of misinformation and hate speech linked to these platforms.

The report pinpoints the systematic spread of fake news by some of the members of the Bharatiya Janata Party (BJP).

“Individual members of the ruling BJP and groups aligned with the party are alleged to systematically spread false and misleading information via social media and other platforms,” said the report.

In May 2021, Indian police went to the office of Twitter to serve them a notice, after the social media giant had labelled a tweet by a ruling party’s member as “manipulated media”.

Twitter had flagged some tweets as “manipulated media” including one by Sambit Patra, the national spokesperson of the BJP.

Following this, Twitter came out with a press release expressing concern for their staff in India. The Indian government had maintained that Twitter would have to maintain the law of the land.

The report talks about the “controversial” new proposals that cover social media platforms, news websites and Over the Top (OTT) platforms.

Under the new reforms, the government expects platforms, based on an order from a court or competent authorities, to trace the origin of any information published on their platform that can be misleading or fake.

As per the new laws, an entity will have a three-tier structure; the first will be self-regulation by the platform which will appoint a grievance redressal officer based in India.

The second would be self0regulaition by a body of self-regulating entities and the third and final stage would be the “oversight mechanism by the central government.”

Over time, the report highlights that the authorities have asked the platforms to block or remove posts “by activists, journalists and opposition politicians.”

Recently, the United Nation Human Rights Council (UNHRC) has raised concerns over the New IT rules and had said that they are not in line with the internationally accepted standards of right to privacy and freedom of opinion.

In a statement, the Ministry of Electronics and Information Technology (MeitY) had clarified that the new IT rules are meant to empower the rights of a social media user and do not infringe upon the right to privacy or speech.

The report quotes DigiPub, a group of digital news organisations, that says these rules go against the ‘fundamental principles of news’ and would give more control to the government.

Despite the growing popularity of digital media, the report shows that television is the most popular source of news for Indians overall.

On the nature of the television media, the report added that the “culture of 24×7 news channels that operate on ‘breaking news’ models and host polarised debates often distort and sensationalise the news.”

The report highlighted last year’s Television Rating Points (TRP) controversy involving Republic TV and two Marathi entertainment channels when they were accused of tampering with the metering devices to boost their ratings by the Mumbai police.

Despite this controversy, the report found, that the popularity enjoyed by Republic TV’s online and offline platforms has increased. The report mentions that this “perhaps indicate(s) the growing popularity of right-wing ideology propagated by the ruling party in India.”

Over the past few years, India has slipped in the Press Freedom Index of Reporters Without Borders. This year, India occupied the 142nd position out of 180 countries.

The RSF’s 2021 report notes that journalists in India face increasing violence, trolling, and threats of rape and death on social media, along with excessive use of sedition laws for criticism of the government or its policies.”

A 2020 report released by independent journalist Geeta Seshu for the Free Speech Collective noted that in the last ten years, 154 journalists were arrested, detained or interrogated. Forty percent of these cases were reported in 2020. 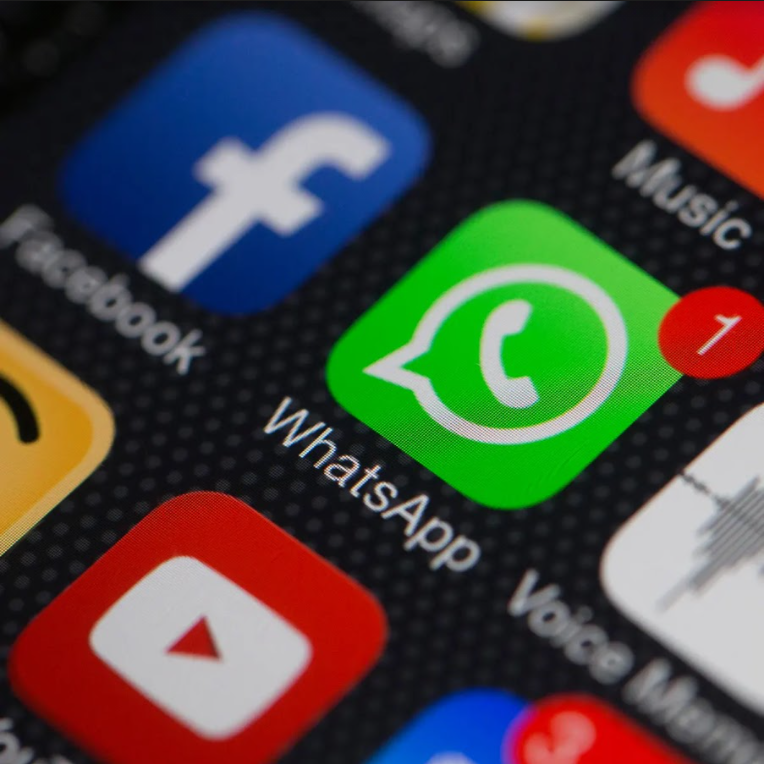