'Sedition Law Being Misused, Is It Still Needed?' - CJI Asks The Centre

“Dispute is that it is a colonial law and was used by the British to suppress freedoms and used against Mahatma Gandhi and Bal Gangadhar Tilak. Is this law still needed after 75 years of Independence?”

So asked Chief Justice of India N.V.Ramana of Attorney General K.K.Venugopal in the S.G.Vombatkere v. Union of India case.He subsequently tagged the plea with a similar pending petition filed by the Editors Guild of India.

Further, CJI Ramana said, "If you see the history of charging under this section, the conviction rate is very low. Alarming numbers of misuse can be compared to a carpenter using a saw to cut a tree, but the entire forest."

The bench presided by the Chief Justice of India NV Ramana and Justices AS Bopanna and Hrishikesh Roy were hearing a petition filed by ex-army officer SG Vombatkere to re-examine the sedition law. While issuing a notice to the Centre, they asked for this petition to be clubbed with a similar petition filed by the Editors Guild of India.

“We will examine all pending cases and maybe post all the cases in one place,” said the CJI.

Senior Advocate Shyam Divan, who appeared for the Editors Guild of India today, argued in Court, “It's the same issue and a challenge on the statutory provision, and we demanded certain guidelines. We said how 124A, apart from being unconstitutional, is being grossly misused."

The CJI also expressed how the law can be open to misuse.

“If some party doesn't want to hear the voice of another party they may use this type of law and implicate other people. It's a serious question for individuals,” said the CJI.

He went on to cite the misuse of Section 66A of the Information Technology Act, which despite being stuck down, registers “thousands of cases”.

“Take the 66A IT Act, thousands of cases were registered even after being struck down. If any police want to fix somebody can invoke 124A also. Everybody is a little scared when this section is invoked. These are all issues which need to be looked into,” said CJI Ramana.

Senior advocate Prashant Kumar who appeared for the Editors Guild of India told The Citizen, “CJI made very clear observations to set the context for the Attorney General to respond for the government. He said the court sees no justification for the continuation offence of Sedition under Section 124A IPC even 75 years after independence which was promulgated by the British to use against freedom fighters like Tilak and Gandhi. He also pointed out to its widespread misuse which can be seen from the fact that conviction rate of those charged with sedition is mere 2 per cent.”

Asked about the petition filed by the Editors Guild of India he added, “EGI has stated in its petition that there has been an exponential increase in invocation of Section 124 A against journalists in recent times and the surge correlates whenever politically contested issues occupy centre stage. Invocation of section 124 A has a chilling effect on media persons and freedom of expression.

It is the fear of arrest and harassment faced during the process of investigation by registering FIR on a private complaint that itself puts pressure on journalists to report fairly and fearlessly on issues holding forth vital public interest. EGI has given illustration of a number of recent cases to show the misuse of section 124 A against journalists, focusing on their experiences and the impact of invocation of this section on their personal and professional life as a journalist.

These instances show once arrest is made relief of bail is hard to come by and pre arrest bail is also very difficult to get. EGI has prayed for declaring Section 124A unconstitutional and has also as an interim measure and alternate relief has sought elaborate directions from the supreme court to curb the misuse of the provision against journalists.”

In its statement, the court said that it would be examining the validity of the provision of Sedition under Section 124A of the Indian Penal Code (IPC) and asked the centre to respond to S.G Vombatkere’s plea.

Vombatkere is a retired army officer who has argued in the court that the provision for sedition is unconstitutional and must be “unequivocally and unambiguously struck down".

Speaking to The Citizen, Vombatkere said, “the sedition law is a very old, colonial law and it needs to be repealed.”

In the petition, Vombatkere has said, “statute criminalising expression based on unconstitutionally vague definitions of ‘disaffection towards Government’ etc. is an unreasonable restriction.” 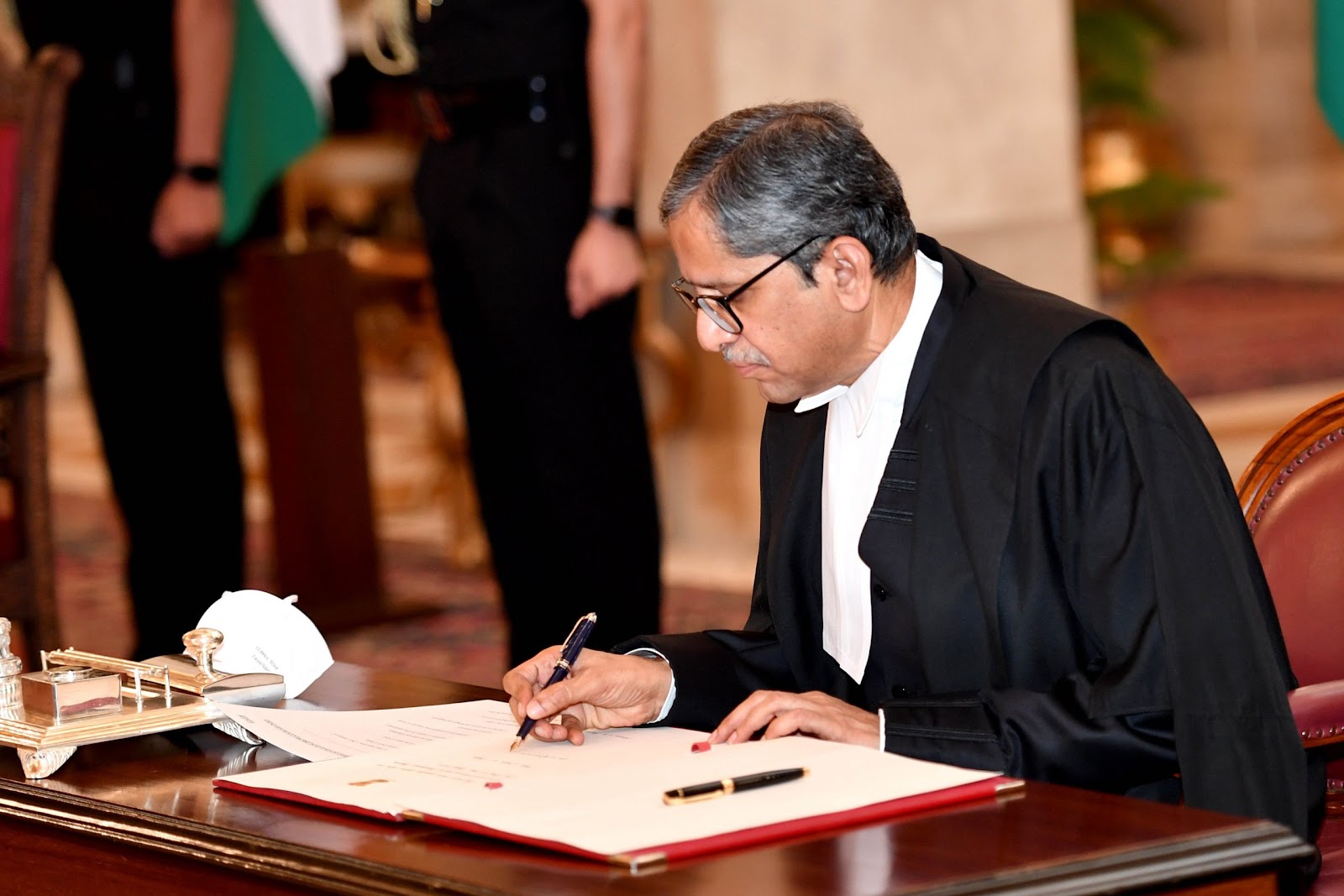