Interview to The Citizen

40 Indian journalists were named in a leaked list that consists of phone numbers of potential targets for surveillance by an unidentified agency using Pegasus spyware developed by Israel’s NSO Group. Rupesh Kumar Singh, an independent journalist from Jharkhand, stands out as three of his phones are on the Pegasus targeted list.

The Pegasus Project, a collaboration of news organisations analysed the list and held that data on identified targets was collected in advance of surveillance attempts on them, according to Freedom Stories in collaboration with media houses across the world.

Singh first suspected his phone was being tapped after he published a story on the killing of an innocent Adivasi by Jharkhand police in 2017. He told The Citizen. “We went there and did ground reporting and exposed that the police killing of the adivasi labourer has been wrong,” said Singh His report led to a movement of various opposition parties and Labour and adivasi unions to raise questions and force the government to start an investigation on the matter.

“Since then I have felt my movement is being recorded,” he added.

After this story came out, whenever Singh would go out to report, there would already be people present at the location, enquiring about him. He started using a different phone number or leaving his phone behind to maintain his privacy. “I think that’s when they started tapping my wife’s number,” he said.

According to him, there was a GPS and camera planted in his wife’s car which they found after his arrest in 2019. “That is when we knew for sure my wife’s phone was also being tapped,” he said.

In June 2019, Singh was arrested by the Bihar police and booked for possession of explosives under the stringent Unlawful Activities (Prevention) Act (UAPA). He was released six months later on bail as the police failed to file a charge sheet within the stipulated time, according to Singh.

“The third number being recorded was that of my wife’s sister, who lives away from us. We had no idea her phone was also being tapped,” said Singh.

In addition to being a journalist, he also calls himself an activist. Most of Singh’s reporting is about false charges and fake encounters by the police in Jharkhand. “This is why I was targeted more,” he said.

The leaked data also includes the numbers of top journalists at big media houses like the Hindustan Times, India Today, Network18, The Hindu and Indian Express as well as journalists from Saudi Arabia, Morocco, Hungary, Mexico, Bahrain to name a few.

“The government has spied on journalists to intimidate them, But I am not scared at all. As long as I am alive I will write and report, said Singh. This (form of surveillance) should be considered as an award by the Modi government for any real journalist,” he added. 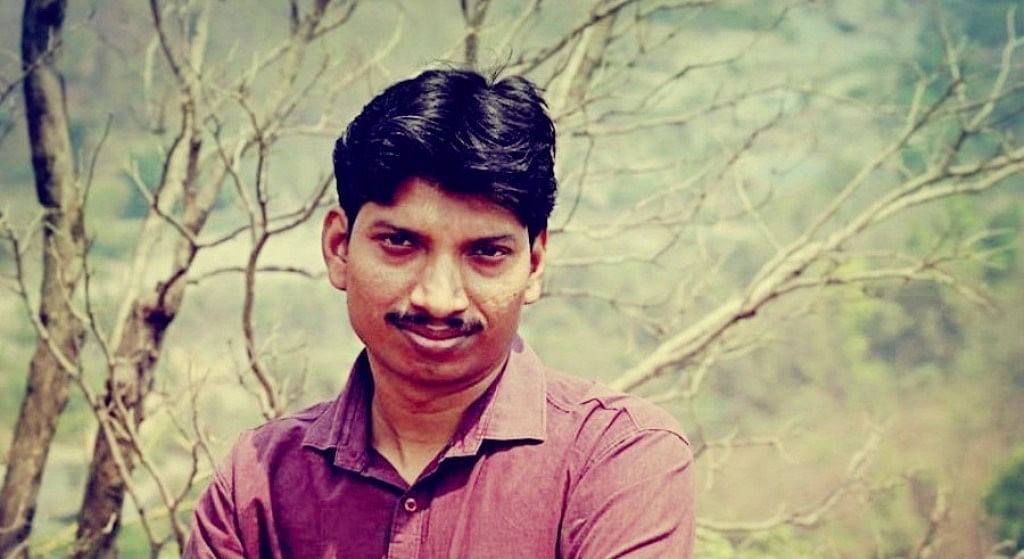