'The State Has Become a Monster': Diplomats Respond to Pegasus Allegations

A lack of confidence

The Pegasus spyware revelations were raised in Parliament on the first day of the monsoon session, with newly appointed Union IT minister Ashwini Vaishnaw calling the allegations “an attempt to malign Indian democracy and its well established institutions”.

Ironically Vaishnaw’s number is in the leaked list of potential surveillance targets reported by the Pegasus Project media alliance.

“The press reports appeared a day before the Monsoon Session of Parliament. This can’t be a coincidence,” Vaishnaw said.

“In the past, similar claims were made regarding the use of Pegasus on WhatsApp. Those reports had no factual basis and were denied by all parties,” Vaishnaw told Parliament.

It is true that the possible use of Pegasus by Indian government agencies has been reported for a while now. Back in 2018 the Citizen Lab, a Canadian cybersecurity organisation, published a report naming 45 countries including India where the spyware was being used.

In 2019 WhatsApp stated in a US court that some 1,400 WhatsApp users from 20 countries, including journalists and activists from India, some of them connected with the Elgar Parishad case, had been targeted by the Israeli spyware.

Then and now, the Union government has avoided answering whether it purchased Pegasus from the NSO Group.

National security expert Bharat Karnad told The Citizen that “It is very bad publicity for India to be listed among countries suppressing democracy and human rights.

“For India to be counted in this lot of states and called out for its growing illiberality will be a shock and the international community will react.

“The fallout will be detrimental to India's image and reputation, of course, but it will also lose its international respect and status.”

Others feel that there is no divide between democracies and authoritarian regimes.

Talmiz Ahmad, who served as ambassador to Saudi Arabia, Oman and the UAE told The Citizen, “If we look at the world over today, there is no country today that does not have certain authoritarian aspects.

“There is a significant dilution of ‘liberal democracy’ the world over, as understood by us earlier.

“Democracies are coming closer to anocracies. Even the most liberal countries, like Canada, are watching the activities of their people.”

Ahmad said there has been a move toward mass collection of people’s private data by a nexus of governments and corporations.

“The state has become a monster, there is no doubt about it,” said Ahmad.

According to Anil Trigunayat, former ambassador to Jordan, Libya and Malta, “Every government, every national security agency wants to have this kind of security. Otherwise, how does one government catch suspects or terrorist activities even before they happen? Thus, in India, this report requires more investigation to know the truth behind it.”

“If we think that nowhere in the world this is happening, then that is not true,” he added.

Referring to the murder of journalist Jamal Khashoggi at the Saudi consulate in Istanbul in October 2018, Ahmad said:

“During the unfortunate killing of Khashoggi, the consulate was fully bugged. Thus, today all of us are vulnerable, it is not just the diplomats anymore. The current generation has to deal with mass surveillance.

“The survelliance is to get the mood of the people, to prepare for the counter viewpoint. It is not confined to authoritarian countries in the name of security - which is a huge word today that can encompass everything.

Thus “In populist government, you are likely to see it be more aggressive towards its citizens.”

The foundation of any democracy is trust, said former diplomat Ishrat Aziz, and distrust often has far-reaching ramifications.

“Distrust leads to surveillance, corrosive fear and suspicion, thus damaging the environment of freedom. Where minds are not free and confident there cannot be all-round sustained progress – political, economic, intellectual and cultural,” Aziz told The Citizen.

“Surveillance is only justified to nail cases of big criminals or grave national security risk, and that too with independent judiciary’s sanction obtained on the basis of credible prima facie evidence.” 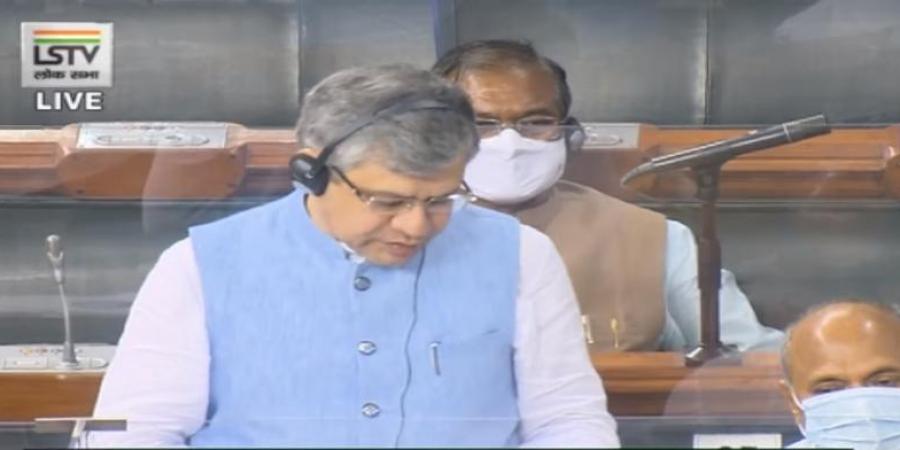