'When You Speak Truth to Power the Powerful Will Terrorise You': Leichombam Erendro

“The present regime has targeted me,” says Leichombam Erendro, the Manipur political activist arrested in May after he wrote “the cure for corona isn’t cow dung or cow urine” on his Facebook page.

“…continued detention of the petitioner before this Court would amount to a violation of the right to life and personal liberty under Article 21 of the Constitution.

“We accordingly direct that the petitioner shall be released forthwith as and by way of an interim direction,” said Justices Dhananjaya Chandrachud and Mukeshkumar Shah.

The petition for his release was moved by Erendro's father L. Raghumani Singh, who has now filed a plea demanding compensation for his son’s detention.

The Supreme Court has given the Manipur government two weeks to respond.

“When I was arrested I wasn’t shocked, because this is not the first time I was arrested,” Erendro told The Citizen. “All of my arrests have been about my views on Facebook.”

Imphal police showed up at his house within an hour of the cow-dung related post, Erendro recalls, and kept him in custody four days.

A local court granted him bail, but within hours of his release the Imphal West District magistrate invoked the oppressive National Security Act against him.

“Their tactic is to arrest me, keep in custody for a few days, and terrorise me. But the charges are so flimsy I would get out on bail. This has become sort of a routine,” said the 40 year old activist.

“But they cannot put any chargesheet against me, because the accusations are futile.”

It showed a photograph of Rajya Sabha MP and Manipur’s titular king Sanajaoba Leishemba bowing before Union Home Minister Amit Shah, and was captioned “minai macha”, or “son of a servant” in rough translation from Meitei.

Erendro was later released on bail.

“My mother and father aren’t scared even though they are constantly harassed. They have found their own ways to fight this psychological, emotional and financial harassment,” he told The Citizen.

“In Manipur, there is no free flow of information. It has been corrupted by the present administration. The media houses in Manipur are scared of the government.”

In another instance, he says the Central Bureau of Investigation planted one of their agents inside a teaching institute he was running for young people in Imphal.

“This undercover agent was trying to tap me and gather information about me. I had to ask him to leave after my students found out who he was.”

“As an activist, if I am scared of going to prison, then I am not an activist at all,” he said.

“When you speak the truth to power, the powerful will always terrorise you.”

In 2016 Erendro started a political party called the People’s Resurgence and Justice Alliance (PRJA) together with legendary activist Irom Sharmila.

Through his party Erendro wants economic freedom for the people of Manipur. 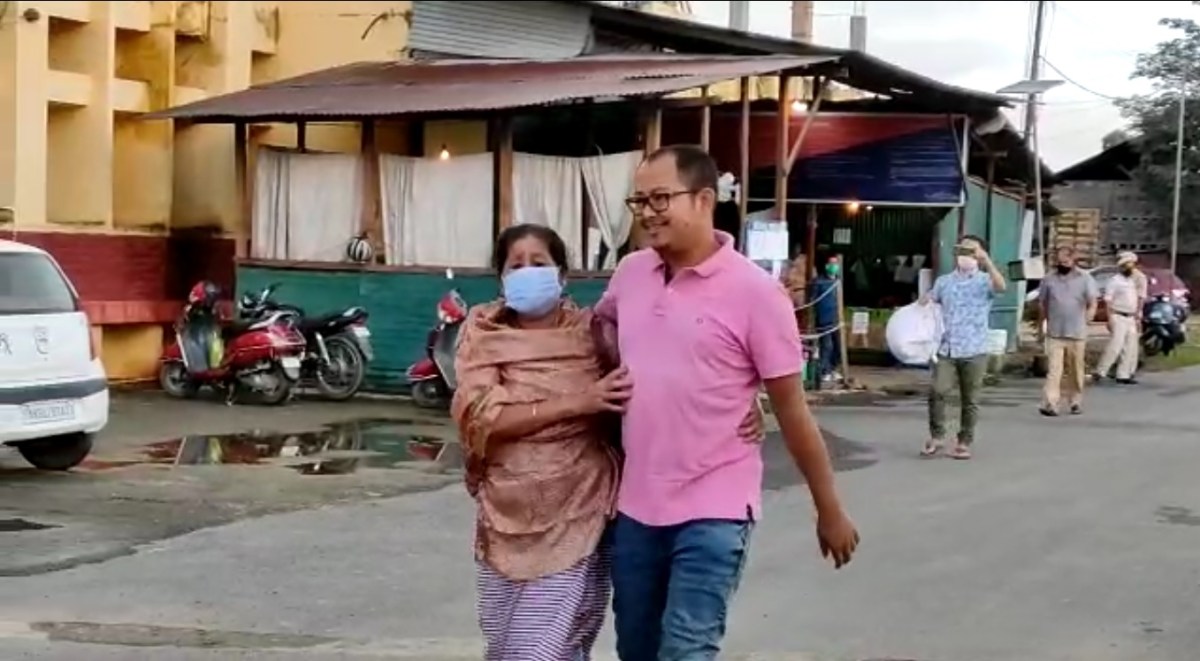