Everybody loves the idea of local self-government

The upcoming panchayat election in Bihar is a good occasion to examine the broader issues faced by the Panchayati Raj Institutions in the state. The polls, slated to commence from the end of August, have been held at five-year intervals since 2001, preceded by a 23-year gap after large-scale violence marred the elections in 1978.

Besides conducting the elections regularly, governments in Bihar have done little to further participatory democracy. The constitutional demand of local self-government remains illusory even though 1.3 lakh local representatives get elected every five years.

Conversations with a number of mukhiyas in five districts in Bihar reveal that there has been no real devolution of powers and responsibilities by the NDA government to the PRIs in Bihar. The elected local representatives remain mere agents, carrying out functions delegated by the state government.

On paper, as per the 15th Finance Commission only 17 of the 29 functions of the Eleventh Schedule had been formally devolved to PRIs in Bihar. A 2020 CAG audit found that only six of these functions are actually carried out by gram panchayats: drinking water, rural roads, non-conventional energy sources, poverty alleviation schemes, education, maintenance of community assets.

The local elected representatives are mere rubber stamps even for these roles. Neither substantive responsibility/ discretion, nor the due funds are given to them, as the 5th State Finance Commission and the CAG report found.

Based on my interactions with mukhiyas in five districts of Bihar (Darbhanga, Gaya, Nalanda, Madhubani and Katihar) I found that the role of mukhiya is limited to the sanctioning and supervision of the rigid schemes formulated by top-level bureaucrats.

Administrative conditions are imposed on the functioning of these elected offices, and there are strict monetary restrictions on how the funds due to the gram panchayats are to be used for the respective schemes. This takes away the flexibility from mukhiyas to use the funds according to the needs of people in their area, and limits the scope of any independent initiatives they can take.

This concern was emphasised by almost all the mukhiyas I had the chance to interview. According to Anil Jha, mukhiya of the Basauli gram panchayat:

“The order comes from above to do this or do that. No need for it in the area but we still have to do it. As for what we need, there are no funds for it.

“The public wants a sewer but the fund we get for it is two lakh rupees, let’s say. How long a sewer can we make with a 2 lakh budget? The work remains incomplete, and we have to wait another year to get the funds. This is the issue.”

Even when it comes to releasing funds to recipients of the Indira Awas Yojana housing entitlement the mukhiyas do not enjoy any discretion, and are required to proceed robotically according to the serial numbers of people in the list.

Shravan Kumar, mukhiya of the Naili gram panchayat, said that due to this requirement of going serial-wise they face a lot of bureaucratic hassles in releasing funds to someone in immediate need of money to build their house.

Meanwhile, the state government departments whose functions have formally been transferred to the PRIs continue to receive the budgetary allocation for the transferred functions, and remain largely in control of implementing schemes.

The CAG audit notes that parallel bodies such as the District Education Mission and District Rural Development Agencies are also performing the functions supposed to be carried out by the PRIs, undermining their autonomy.

As Rupendra Pratap, mukhiya of the Punavro gram panchayat in Wajeerganj block said, “Does the mukhiya have any power? Nothing. As of today, all the mukhiya can do is issue a marriage certificate. All the power is with the department officers. Mukhiyas are helpless under the force of the pen of department officers and its staff.”

This is not devolution of power, it is delegation. For panchayats to function as intended, the focus must shift from local representation to local government.

The second pressing issue is with respect to mobilisation of the PRIs’ own resources. No taxes are collected or levied by PRIs in the state, despite the recommendations of the 4th and 5th Bihar State Finance Commissions, as the Panchayati Raj Department has not framed any regulations for taxation.

As per the Bihar Panchayati Raj Act of 2006, PRIs may impose taxes on holdings and professions, and levy tolls and fees. But they are not able to do so as the state government has not authorised it.

Prevented from raising their own finances, PRIs have been made dependent on Union and State government grants, which are often delayed from reaching the panchayats.

Finally, PRIs in Bihar lack the support staff to perform even basic functions. Moreover, the staff are hired by state government departments, to whom they remain answerable, and unwilling to understand the concerns of the elected representatives.

Sunil Kumar, mukhiya of the Paraiya gram panchayat, shared that “Mukhiyas don’t control the salary of the departmental staff, such as panchayat sachiv or junior engineer. BDO Sahab pays the salary.

“Ideally, as per law, the mukhiyas should be marking their attendance. But we never got the attendance slip. So the staff members get their attendance marked at the block office, and then they never show their faces in our gram panchayat.”

Coupled with an unaccountable department staff, the mukhiyas themselves suffer from a lack of training when it comes to implementing schemes. Rather than getting one-time “khanapurti” training, only in name, they demanded scheme-based training so they are better able to implement public schemes.

Everybody loves the idea of local self-government. But in actual practice, what we have as a panchayat is nothing but a front office of the state government, tied down, defunded, and unanswerable to the elected representatives. 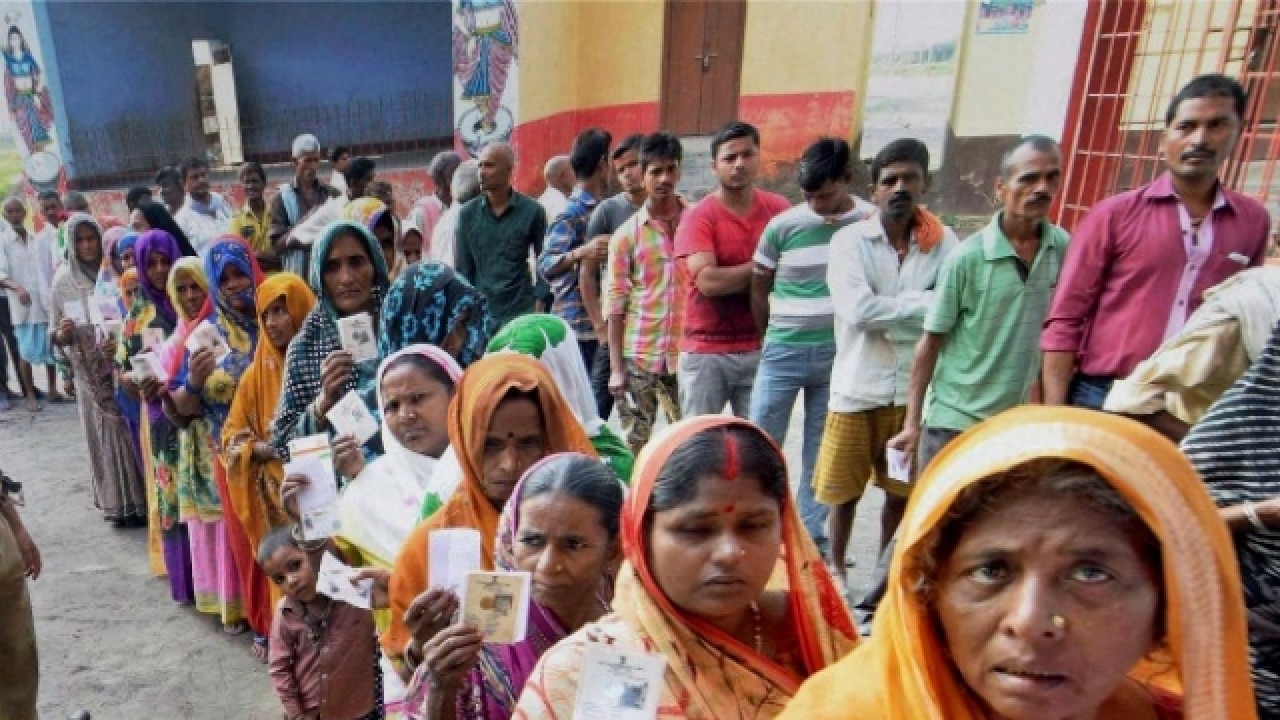