Beware, You are in Lucknow

All roads were always open to this city

According to a cartoon released recently on social media by the Uttar Pradesh office of the BJP, farmers at least are not welcome in Lucknow today.

The cartoon shows a kisan-like figure who has browbeaten another figure called Delhi, being stopped on his way to Lucknow by a strongman.

The warning reads that the kisan should beware before coming to Lucknow as he could be caught and dragged by the hair by a wrist wrapped in a string of rudraksh beads and clad in saffron.

How ironic is that? Now a kisan must think twice before travelling to UP, a state where nearly 70 percent of the population is engaged in agricultural work. Agriculture was once the backbone of the economy here, as the wealth produced by farmers propelled this fertile part of the Indo-Gangetic plain towards such prosperity that it became the envy of the world.

The drive perhaps is an attempt to make citizens live in fear of the administration. Yet it is uncertain how many people are fearful, and how many have become even more defiant and determined to improve their lot in life.

Throughout history Lucknow has welcomed humanity with a generosity rarely practised elsewhere. For centuries its reputation has rested on its ocean-deep hospitality, gracious attitude towards life, and refined use of language.

People have come here whether to escape from troubles that erupted on the banks of the Indus to settle down on the banks of the Ganges, or fleeing the death and destruction wreaked by attacks on Delhi by Persian warrior Nadir Shah and Afghan warrior Ahmad Shah Abdali, or the British a century later.

It is an age old habit in Lucknow to play perfect host to human beings from different parts of the country and from around the globe. This is because some of those who were in power in the past realised the potential of every person for adding value to the state in different ways. It was human beings with different skills who made Lucknow their home, and added to the awe-inspiring prosperity once enjoyed by the city.

Due to farmers, Avadh was the richest province in all south Asia. Money was drawn into Lucknow from the lush countryside to make the colonialists drool over Lucknow as the cherry on the cake. Landowners were the wealthiest members of society who needed traders to sell their produce far and wide. This is the reason why all roads were always open to Lucknow.

The past is proof that Lucknow relied on visitors with different talents to enrich the entire province of Avadh, now called Uttar Pradesh. It is due to its open door policy that Lucknow was able to replace Delhi in the 19th century as a centre of high culture. The rulers continued their tradition of patronage also to some strongmen and thugs, but mainly to artisans, traders and the literati in the footsteps of the Slave Dynasty of the Sultans of Delhi, and the Mughals.

The waves of immigrants welcomed into Lucknow made the city unimaginably affluent. It lit up as a hub of hectic activity in Urdu literature, hosting and supporting talent with confidence and without fear. Company officials, including European traders living in Lucknow were part of the political and wealthy elite of the city.

Writes John Pemble in The Raj, the Mutiny and the Kingdom of Oudh that after the decline of Delhi, only in Lucknow was the tradition of courtly opulence maintained that had made India envy of the world. The lifestyle of Asafudaula, ruler of Lucknow at the turn of the 18th century was the most opulent, and unthinkable anywhere else in India at the time. The wealth and security of Lucknow exercised a powerful attraction on the poets, musicians, scholars and professional men who had till recently subsisted on the bounty of the Mughal court.

When Delhi could no longer support them, they made their way almost en masse to Lucknow which soon became the centre of the most urbane, literate and brilliant society in India. It was thus inheritor of the role once filled by Delhi as the focus of high culture, learning and fashion in the subcontinent.

Institutions of learning from the 17th century added to the prestige of the city, and attracted by the scientific syllabus taught here students came from around the world to study mathematics, astronomy and philosophy. There were students from Bukhara, Herat, Kabul, Cairo and Damascus at the Firangi Mahal, giving the city a charming cosmopolitan character.

The rulers’ love of learning made them build splendid libraries and they also spent time learning to compose verse, and to refine the way they conversed. They enjoyed music as much as military matters. The royal taste for poetry affected the entire society. Literary symposiums or mushairas were an everyday affair in which all citizens participated, whether organised privately in homes or in public places.

Lucknow by the 19th century had evolved into something of a Parnassus, mythological home of many a muse, and haven of poetry, music and learning. It was the Mecca of opportunities not only for scholars and poets but for musicians, book binders, merchants, traders, noblemen, manufacturers, painters and courtesans.

Women from other cities too came to Lucknow, some escaping the tyranny they were forced to face in the countryside to peddle their own special trade in Lucknow. That is how hospitable Lucknow once was, but to appreciate this history books will have to be visited and read, in order to find out what the city was once, and what it is becoming.

Now visitors must think twice before travelling to Lucknow, in case they are armtwisted and dragged out of the city. 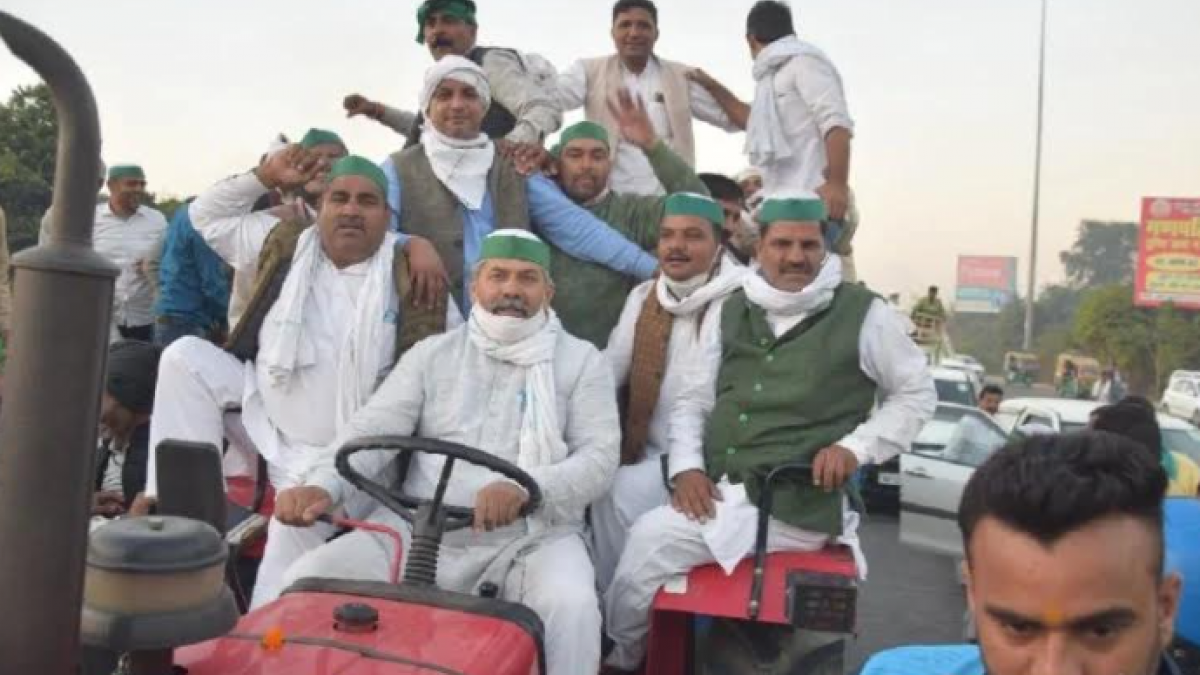