Analogy of the Congress and the Landlord

Nationalist Congress Party chief Sharad Pawar is taken seriously by the Opposition. He has been playing a major role in coalition building, and is recognised as the architect who got the Shiv Sena -Congress- NCP government together. Not just together, but kept it there by ironing out differences between the Shiv Sena and the Congress, and ensuring that the Bharatiya Janata Party prediction that the coalition would topple sooner than later would not come true.

That he has succeeded is apparent. And so when he questions the Nehru-Gandhi family’s ‘arrogance’ and speaks of them as the ‘zamindar’ who cannot manage a ‘haveli’ Sonia Gandhi and her family would do well to sit up and take notice. As Pawar speaks little, he speaks the truth, and reflects the sentiment that others have learnt to recognise and respect.

"There was a time when there was Congress from Kashmir to Kanyakumari. But not anymore. This (reality) should be accepted. The closeness (with other opposition parties) will increase once there is a mentality (within Congress) to accept this (fact)," Pawar said in an interview to Mumbai Tak. "When it comes to leadership, my colleagues in the Congress are not in a mind to take a different point of view," he added.

This describes the Congress party position in a nutshell. The inability to accept dissent and to even concede that a Prime Minister other than a Congress person could be possible. Pawar who is clearly looking to bring together a coalition of opposition parties to counter the BJP in 2024 knows that this will be possible only if the Congress party concedes top space to a regional leader. He knows that its insistence on this is creating resentment within the regional parties who will prefer to form their own conglomerate without the Congress if this continues to be the case.

It is because of this that of the three opposition conclaves held within quick weeks of each other, the one hosted by Kapil Sibal was by far the most successful. In that all political parties and top leaders --including Sharad Pawar---attended in recognition of the fact that Sibal does not represent the Family and is amongst the 23 Congress leaders who threw in the gauntlet for a more representative, responsive and rejuvenated Congress.

Pawar’s remarks are intended to be a warning to the Congress to get its act together, and enter coalition talks in a mood to give and accommodate. Clearly, the Congress behaviour continues to be arrogant, with the leadership exhibiting little to no desire to concede space to the regional political parties. These are also no longer in any mood to accept the Congress as the main force, with the Samajwadi Party making it apparent that it will not contest the forthcoming Uttar Pradesh polls in alliance with the Congress.

Pawar has never been a Congress party insider, stitching his own personal friendships and political alliances. He is playing a role in bringing the opposition to a common platform, with sufficient give and take to ensure stability and unity. His remarks indicate that the Congress party remains the hurdle, and are also a warning that he will not hesitate to speak out if this continues. His analogy comparing the Congress to a zamindar (landlord) who has lost all his land but continues to insist he has not is a case in point that the national party ---now reduced to a few states---will be foolhardy to miss. 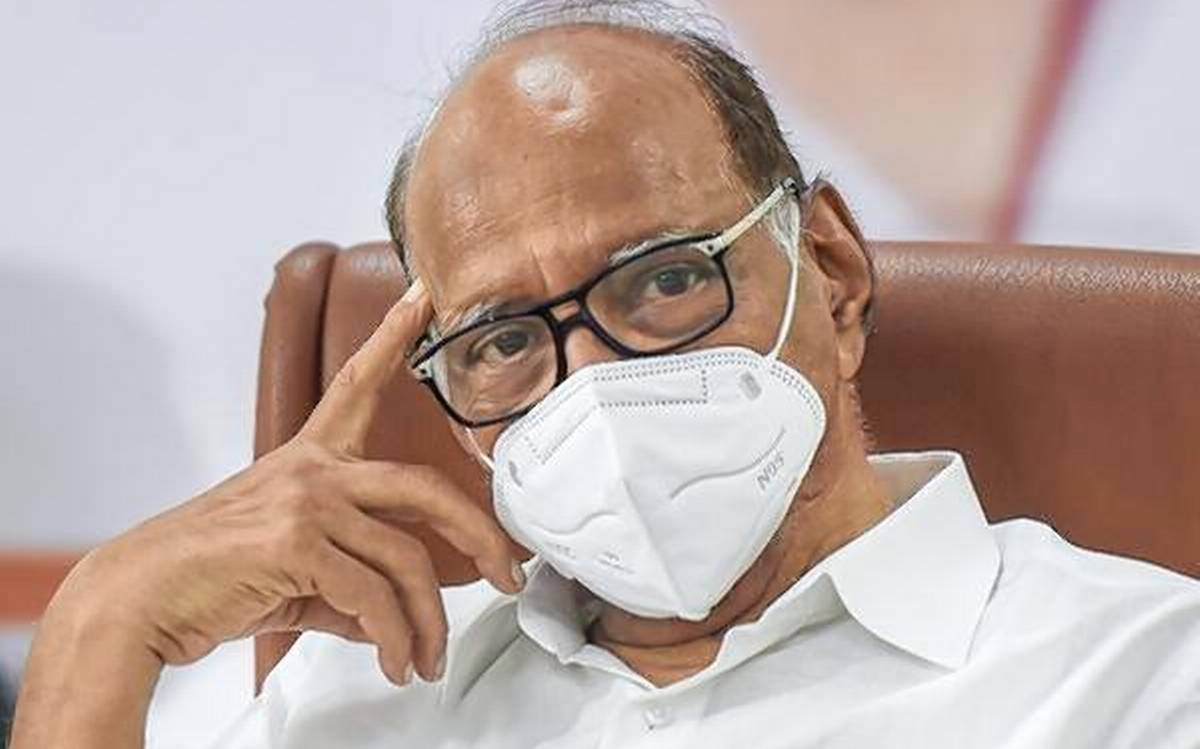