The Enforcement Directorate on September 16 conducted raids at former civil servant and activist Harsh Mander’s home and offices. The list included the offices of his Centre for Equity Studies and the affiliated boys’ orphanage Ummeed Aman Ghar in Mehrauli.

The raid that started in the morning continued into the late hours. Mander and his wife had left just the night before for a Fellowship in Berlin.

Mander had already been under the government’s microscope for a while, with the NCPCR (National Commission for Protection of Child Rights) accusing him of money laundering. Earlier this year, NCPCR claimed that they had found irregularities in the finances of two children’s homes associated with Mander - namely Ummeed Aman Ghar and Khushi Rainbow Home.

Over 600 individuals, including media personnel, social activists, writers, civil servants, artists, and others issued a strong statement condemning the raids as harassment. The statement was issued even as the raids were ongoing.

“We condemn these raids to harass and intimidate a leading human rights and peace activist who has done nothing but work for peace and harmony, consistently upholding the highest moral standards of honesty and probity,” reads the statement.

Mander and his work have been the target of such raids and harassment for over the past year. According to the public statement, “All these vindictive efforts combined, have shown neither diversion of money nor any violation of the law. The current raids by the ED and IT department are to be viewed in this context, as part of a continuing chain of abuse of state institutions to threaten, intimidate and try to silence every critic of the present government.”

The list of signatories included Aruna Roy of the Mazdoor Kisan Shakti Sangathan, Medha Patkar founder of National Alliance for People Movement and Narmada Bachao Andolan, Abey George, prominent RTI activist from Kerala and Aakar Patel, former director of Amnesty International India, among many others from a cross-section of professions.

Kavita Srivastava, President of PUCL, Rajasthan, took up the initiative of circulating this public statement in support of Harsh Mander, since she had to do something. "The people in Delhi were all going hither and thither, someone had to do it, so I did."

"This is not the first time he has been targeted... He has been a target since October 1, 2002 when he retired from the services. He has always been a man of action, and these are simply consistent efforts to silence him, like the government does with all who make a noise. The policy of raid and arrests.

"When I first met Harsh, what struck me was his desire to work with people. The single women, destitute families, victims of lynching, etc. Even now, he has gone to Germany to study and discuss with scholars there on how to deal with and eradicate this 'nafrat' in our country. This 'nafrat' of Hindutva,” Srivastava said.

“We stand with Harsh Mander and with each person associated with the Centre for Equity Studies. The Constitution of India and the law of the land shall prevail, exposing these intimidatory tactics exactly for what they are – an abuse of state institutions to try and curtail all our rights,” the signatories to the statement said. 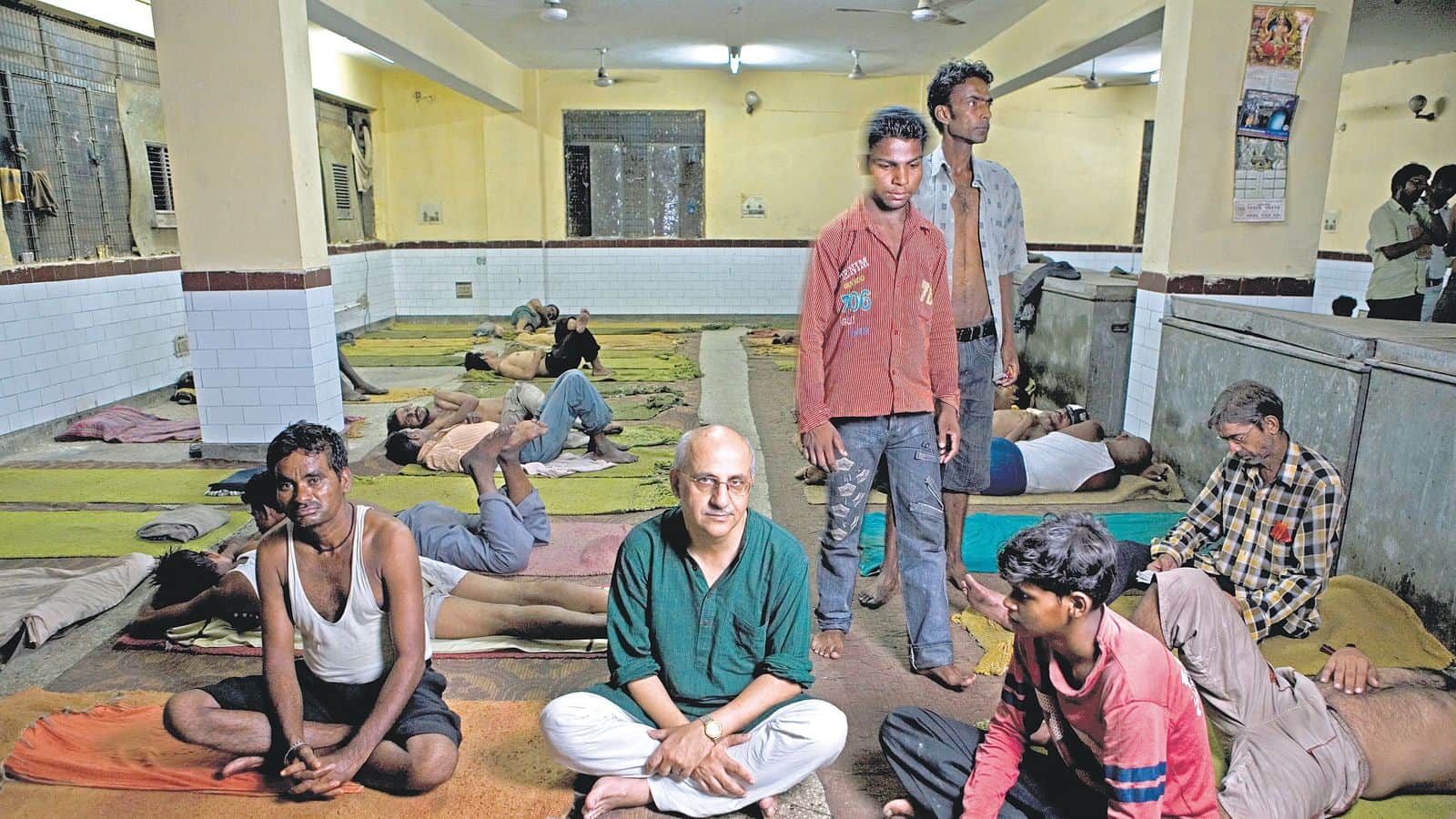