No One Here Enjoys the Violence

Kashmir, a tourist's paradise, has been known for centuries as the greenest and most temperate spot in the Himalayas - beautiful beyond imagination. Deep blue lakes, snow capped mountains, lush forests of fir, pine, and spruce line the banks of rivers born in the high peaks. In the past it was the summer station of the British raj as wealthy Indians escaped the blistering heat of the southern plains.

For centuries Muslims, Pandits, Sikhs and Buddhists here lived together in storybook harmony. The Kashmiri Hindu-Muslim-Sikh encounter is representatively reflected in the concept called “Kashmiriyat.”

There was a time when the fruits of harmony were savoured in the Valley. Muslims did not consider their Hindu brothers and sisters minorities. Rather they were revered as educated and intelligent members of Society.

Brotherhood and communal harmony are so evident here that Eid, Diwali and Gurupurab are enjoyed together. These annual congregations are fast emerging as a source of healing relationships between the communities. Kashmiri Pandits and Muslims were brothers in arms, living in each other’s homes or something before 1989. Yes, there was an unmistakable tolerance and respect for each other… violence was unheard.

The unknown killer shadow started its presence in the year 1989 with the killing of innocent Kashmiris - Muslims and Hindus - in every part of the Valley and sped up its momentum month by month.

Should I recall the burning of shrines or temples or the kidnapping and killing of tourists and human rights activists?

Or should I recall the mass killings at Maisuma Lal Chowk, Arin Bandipora, Kadrana village Doda, Surankote, Chittisinghpora, Haigam pattan, Pulwama, Dungi Bahak in the Mahore, Kot Chalwal Budhal, Nowgam Srinagar, Tahab Pulwama, the killing of truck drivers on the Srinagar-Jammu highway, the Kadrana village killing, the brick kiln labourers’ killing, the Gawkadal massacre, the Sangrampora killing, Nadimargh Yaripora killing, Wandhama killing, or the rapes at Kunanpospora, Shopian, Harn, Gurihakhar, Moraputta and Chowkian in Rajouri, Bariyara in Udhampur, Bilala in Rajouri, the killing of yatris, massacre of Handwara, the Lethpora Pulwama attack and now the recent killing of a policeman at Wanpoh Anantnag, or of the famous pharmacist M.L Bindroo, of a non-local and local young man, a principal and a teacher inside an educational institution in Srinagar?

This list is by no means exhaustive; others must be assumed to go unnoticed and unreported. Unlawful killings described above all involve a large number of victims from all sections of the Society.

But at a time when Kashmir is going through its worst crisis, the people in majority have once again reaffirmed the age old bond between Muslims and Pandits. In October last year, a church bell rang for the first time in 50 years at the Holy Family Catholic Church in Srinagar. Christians, Muslims, Sikhs and Hindus inaugurated the bell weighing 105kg. Muslim neighbours help perform the last rites of Hindus at various locations in Kashmir villages.

The concern here is when there is failure to investigate human rights violations and those responsible are not punished, a self-perpetuating cycle of violence is set in motion, resulting in continuing violations of human rights.

To restore the confidence of people in Jammu and Kashmir, justice must be seen to be done. The obligation to protect and promote human rights is of overriding importance and cannot be put on hold for a presumed effect on subjective motivation.

No one here enjoys the violence… the authorities, the government and leadership from all sides must realise that time never comes again and again. 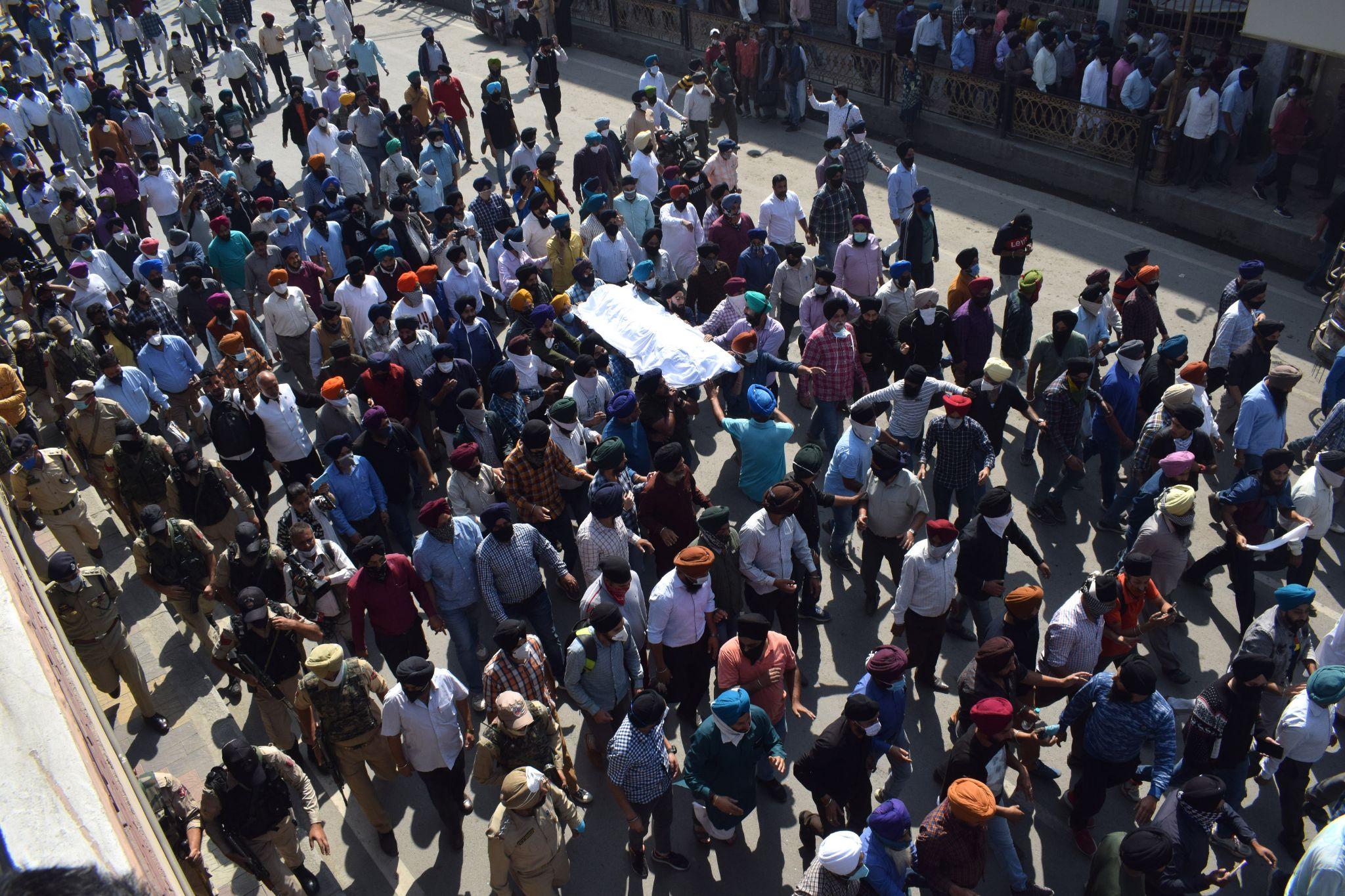