Internet Expenses Keep Many Out of School, Meals and Social Equity Also Take a Hit

'They are educated and will teach their kids, what will happen to ours?'

A survey of 193 households carried out in Delhi during June shows that parents are keen for schools to reopen citing difficulties with online education and accessing their midday meal entitlements.

The survey was part of a larger survey called LOCKED OUT: Emergency Report on School Education conducted under the guidance of economists Reetika Khera and Jean Dreze.

The surveys expose the disparities in access to education and raise fundamental pedagogical concerns about online education, which has failed to provide space for an active relationship between teachers and students, and among students.

In Delhi we found that 167 households out of 193 were in favour of the reopening of schools. Two thirds of parents reported a decline in their child’s ability to read and write, and only one in five were satisfied with the online material being sent by the school. Nearly half said their child was unable to attend online classes at all. Families reported numerous difficulties such as lack of access to smartphones: in just one in eight households did children have their own smartphones. There were other problems like difficulty in following and understanding the classes, as well as connectivity issues, with two in three respondents facing connectivity problems during online class.

As a result, concern looms large over the affordability of online classes. Providing free and compulsory universal primary education is a positive obligation upon the state under Article 21A, but nearly half the surveyed households (83) said their children were missing out on education due to their inability to afford data packages, which cost more than the daily wage of a casual labourer. Apart from the class divide, there was also an intersection of caste in this deprivation.

The way online education is being conducted requires a lot of guidance from parents, as live classes and interaction with the teacher is rare and in most cases the videos and worksheets are sent to a WhatsApp group which are then completed by the student and submitted in the group itself. Thus, the parents’ educational status becomes a greater deciding factor in whether the student will be able to cope with online education.

We found that parents belonging to Dalit [oppressed] castes were often less educated than their Savarna [oppressor] counterparts despite living in the same locality. A Dalit woman respondent while pointing at a Savarna woman said “ye to padh kar padhalenge, humare bachon ka kya hoga?” – They are educated and will teach their kids, what will happen to ours?

The axing of midday meals has also had a social fallout. There is extensive literature indicating that interaction and common sitting of all caste groups at the primary level in classrooms for programs like midday meals has helped undermine the caste prejudices prevalent in India.

The gender prejudice was also reinforced. It was found that girls were 34% more likely to engage in housework like cooking and cleaning than boys, further compromising their education. Earlier, going to school provided unique opportunities to these girls to have their own agency in a patriarchal society and an opportunity to leave their house. The closure of schools also often means no socialising for them.

These surveys showcase the cluelessness of policymakers and our political representatives, who are unable even to provide for people living in the national capital, which has a considerable infrastructural advantage over the rest of the country.

These are the results of just students studying in primary school – it is expected that the caste and gender ratios will be further skewed as we go towards higher education. 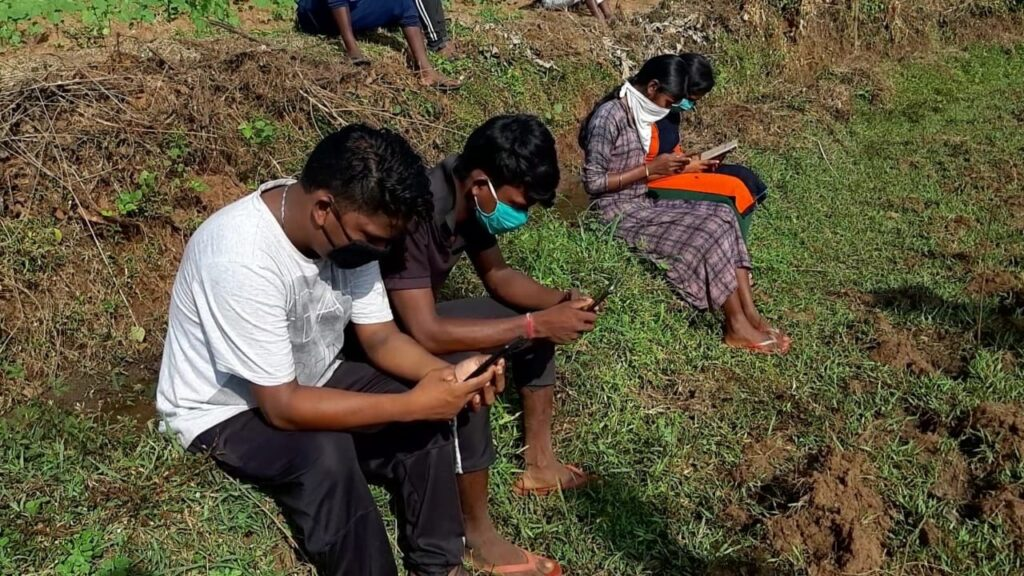