Need for peace and dialogue

The continuing horror of targeted killings - first of Muslims seen as dissenters by militants and now of the Sikh and Hindu minorities in the Valley - compounds the trauma of encounters and arrests and detentions in Kashmir. The tragedy of people moving out of the Valley for fear of their lives should worry all and every person in this country.

The Abrogation of Article 370 was projected as the harbinger of peace in Kashmir, although in a sensitive border state with a turbulent history, measures that create alienation can only feed into violence. In the late 1980’s- 1990’s innocent Kashmiris paid for the violence unleashed by militants from across the border with brutal clampdowns by the state that brought grief into every other household.

The Valley limped out of this dark age with successive governments trying to replace the weapon of encounters and crackdowns with peace and dialogue. Not just with the Kashmiris but also Pakistan that has made its business to stir trouble in Kashmir right from independence as history has recorded.

Continuity is not a feature of the Indian state as every government seeks to undo the immediate past, but despite the hiccups and the obstacles, the violence of that time did influence the political class to experiment with peace. It was a torturous period not just for the civilians in Kashmir but also the security forces combating faceless terror.There was some reprieve, as the alienation subsided, and Kashmiri voices were strengthened to speak out for democracy and peace. New Delhi did not appear as distant and hostile as before, and without really wanting Kashmiris started moving out of the comfort zone to avail of opportunities across the country.

In this, India’s deep state saw an opportunity to expand its objective of bringing Kashmir into the mainstream as it were, and generals like Ata Hasnain were fielded for a military reach out. Late journalist Shujaat Bukhari spoke of this to me at the time, maintaining that it was a good initiative and was making a difference to the youth at whom it was directed. Hasnain himself was particularly gung ho and given the reports from Kashmir it did seem that even the half hearted policy for dialogue followed by the Manmohan Singh regime was making a bit of a difference.

It seemed to be too good to be true when Pakistan’s internal foibles and failing state trajectory pushed the Kashmiri out of its fold. Intelligence officers posted in Kashmir then shared their assessment that the average Kashmiri was moving out of Pakistan’s hold, was fed up, and while speaking of independence was mature enough to recognise this as utopia and look increasingly towards New Delhi. The state created and nurtured voices in the far right of Kashmiri society, with some finesse where even nosy journalists were not able to see its influence until much after. However, this worked well for New Delhi and also for Kashmir as all were in one happy mesh with support for Pakistan definitely diminished in the Valley.

The heavy handedness of the new government in power in 2014 did away with much of what political leaders and indeed officials too had described as ‘gains’ of the let-us-talk peace approach. Statehood and Abrogation of Article 370 accompanied with the surge of troops in the Valley sent out a message that the Indian state had returned with the fist closed. And in subsequent months and years Kashmir has hunkered down --- no more large protests or masses at funerals---into a sullen, angry, resentful valley. There is a sense of fear and doom, that of course can be interpreted by current policy makers as a goal realised as it emerges from a strong arm policy that does not allow dissent and rules with fear.

However, this has never worked in Kashmir for long. And fear leads to alienation that leads to violence --- with the Kashmiri getting caught in the crossfire between the terrorist and the state. This is because the alienation does not allow the Kashmiri to report militant movements, and the state must be feeling the absence of information. It was in relatively better times that the shepherds reported movements that alerted the Indian army to Pakistani presence in Kargil. It’s anyone's guess now whether shepherds would report any such movements today, given the polarisation and the threat perception.

It is of course for a government in power to decide its policy and approach. And whether the pursuit of peace through dialogue in its view will work better than violence and fear in controlling a populace that many in Delhi see as alien and hostile. The narrative being built by media projections and the nurturing of stereotypes.

The targeted killings of minorities in the Valley has brought Muslims out to share the grief of the Sikhs and Hindus who have defied militancy and continued to live in Kashmir regardless. Most Kashmiris do not want this migration and as they even now point out, they had done whatever civil society could to prevent the last exodus of Kashmir pandits following similar and worse terror attacks on the minorities. And as they have always insisted, those supporting the exodus were few.

A well known minority leader Sanjay Tikoo had warned of the need for peace and dialogue. His mother had refused to leave her home in the Valley in the last flush of militancy and till today he is there now with his family, last heard taking refuge behind armed guards at a local temple. Tikoo has always been clear that this is not the life he wants to lead, and that it was imperative for New Delhi to make peace with the local population in Kashmir as even if this did not placate Pakistan or the terrorist, it would certainly rob them of support and perhaps even shelter in the exercise of their devious plans.

This was the understanding of the Indian state after time moved past militancy into the mid 1990s. That it was imperative to deprive the terrorist of a home. And to ensure that the local person did not develop a stake in giving visiting terrorists shelter. Hence the dialogue for peace, thus the reaching out of the Hurriyat and other separatist leaders, hence at moments the talks with Pakistan ---all out of a realisation that force can work only up to a point and no more.

It is reasonable to assume that Pakistan will not give up its meddling in Kashmir, as this has been an ‘unfinished’ issue of partition for that country. And that it has developed the means --as the latest attacks in the valley now demonstrate---to keep the pressure alive as the borders can never really be completely secure. And the terrorists get a boost if they find support from within. This has not been forthcoming for a long time now, with the killing of 70 year old chemist and pharmacy owner Bindroo being the first such in 18 years. Followed by many more.

It is clear that the terrorists and their mentors are now aiming at clearing the Valley of the minorities who had lived there peaceably for decades now. And yet again the Kashmiri is being caught in the crossfire with both the terrorist and the state using fear to subdue him, and ensure he does their bidding, The militants have been killing Kashmirs who they see as close to the government, and the state has been arresting and blowing up those it perceives as close to the militants. A never ending spiral for which the people of India pay the price, even as they continue to hope that the price will not rise yet again to impossible heights. 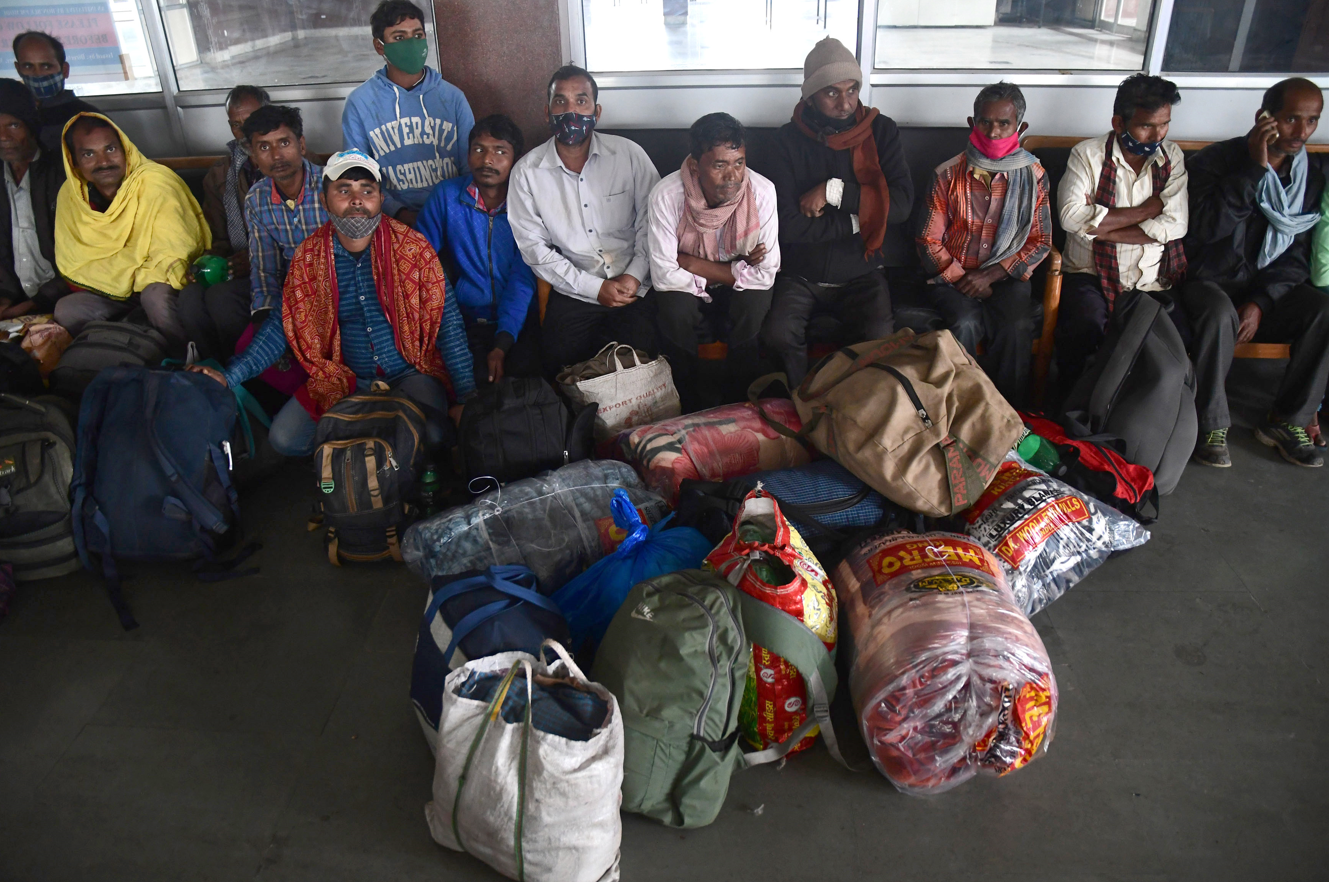