Journalist sources have to be protected

The Supreme Court has delivered its long awaited order on the Pegasus surveillance case that the government had decided to maintain a stoic silence on. The question raised repeatedly the lawyers representing different petitioners including the Editors Guild of India whether the central government had or had not used the highly invasive Israeli spyware remained unanswered leading the Supreme Court three member bench led by the Chief Justice of India to point out that national security cannot be used by the government to provide itself a free pass.

The Court rejected the offer for a government appointed committee to look into the issue and has itself set out the terms of reference and appointed a committee headed by a retired Supreme Court judge to report back within eight weeks.

The order began with a George Orwell quote from his book 1984 ‘ “If you want to keep a secret, you must also hide it from yourself’ - and went on to point out that the writ petitions before the court on the Pegasus issue “raise an Orwellian concern about the alleged possibility of utilizing modern technology to hear what you hear, see what you see and to know what you do.”

The order goes into the arguments of both sides, noting also the observations of senior counsel Kapil Sibal who was representing the Editors Guild of India and N.Ram as well that the petitioners too were concerned about national security and would not press for any such information.

The Bench has made some important observations about the right to privacy in India. These are:

1. In India privacy is not a property centric right as in the United States but can be traced to the ‘right to life’ enshrined under Article 21 of the Indian Constitution. And that “an expanded meaning” has been given to the right to life in India that accepts that life “does not refer to mere animal existence but encapsulates a certain assured quality;”

2. And that in this context the use of information to “breach that sacred private space of an individual”;

3. Members of a “civilised democratic society have a reasonable expectation of privacy, and that this is not a singular concern of just journalists or social activists. “Every citizen of India ought to be protected against violations of privacy.” And it is from these expectations that Indians can exercise their choices, liberties and freedoms.

4. The right to privacy is not absolute, as the Indian Constitution does not provide for this right without reasonable restrictions. But such restrictions have to be necessarily pass constitutional scrutiny;

5. Surveillance or spying done on an individual directly infringes the right to privacy. And if done by the state has to be justified on constitutional grounds.Noting that it can be required for national security interests, the court is clear that even for this the usage has to be evidence based. “In a democratic country governed by the rule of law indiscriminate spying on individuals cannot be allowed” except by procedure established by the Constitution and the law.

7. An important corollary of such a right is to ensure the protection of sources of information. Protection of journalistic sources is one of the basic conditions for the freedom of the press...without such protection sources may be deterred from assisting the press in informing the public on matters of public interest. 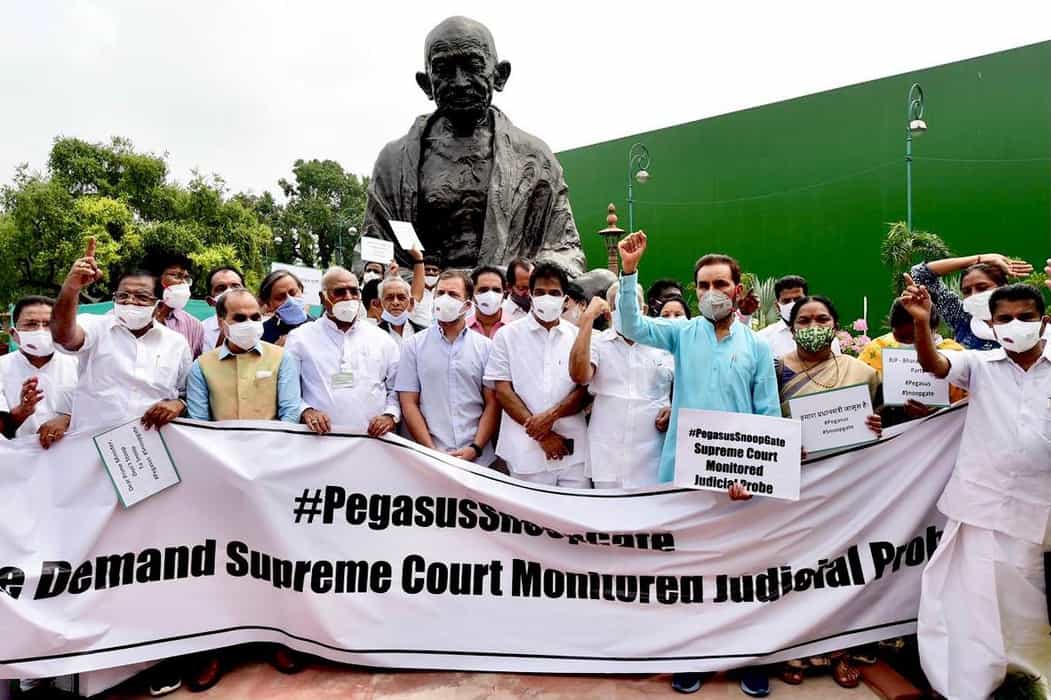