India mourns the sudden death of Chief of Defence Staff General Bipin Rawat, his wife and 11 others on the ill-fated helicopter that crashed just minutes before landing. The lone survivor is battling for his life with 80 per cent burns. While the probe will determine the reasons - with sources pointing at weather conditions, there is no getting away from the fact that this tragic death has come as a huge blow to Prime Minister Narendra Modi and his government. More as General Rawat had become his trusted person in the military, and was seen by many in the ruling party as the PM’s one stop shop for decisions to do with the armed forces. Rawat, elevated to the Chief of Army Staff, had proved his mettle for the government and been brought in as India’s first CDS and in that the point person for important decisions. He was part of the power structure, and privy to policies and decisions at the very top.

At times the General did raise hackles with his statements and decisions that some in the military felt that took him too deep into the political domain, and that he would have done well to keep out from such political identification. However, General Rawat brushed aside such criticism and grew to be part of the structure, his clout rising from his proximity to the top decision makers. He was the BJP’s strategist and his death has no doubt left a void that will not be easily filled in the present circumstances.

As per just the definition of his job as the CDS, General Rawat was the permanent Chairman of the Chiefs of Staff Committee, a member of the Nuclear Command Authority headed by the PM and of course the principal military advisor to the Defence Minister on tri-services issues. His official duties comprised a long list of duties and functions that place the CDS at the helm of military affairs. This along with the fact that he was trusted by the PM and the top establishment, placed the General at not just an advantageous but a crucial position.

He had his share of controversies as anyone in his position would. Some in the military felt that General Rawat had extended his brief by venturing often into the political domain with his statements. But all this is in the past, and as the glum faces at the Cabinet Security Committee meeting demonstrated, there is grief of course but also worry about decisions left in abeyance with the untimely death.

Soon public attention will shift to ‘who will be the next CDS’ as General Rawat had created a certain dependency through which the PM could deal with the military directly through him. Names will be bandied around but given the government’s penchant for surprises, there can be no certainty. After all, General Rawat himself superseded at least two seniors when he was selected as the Chief of Army Staff, not the usual practice in a military that prefers the seniormost hierarchy to prevail in the top appointments. 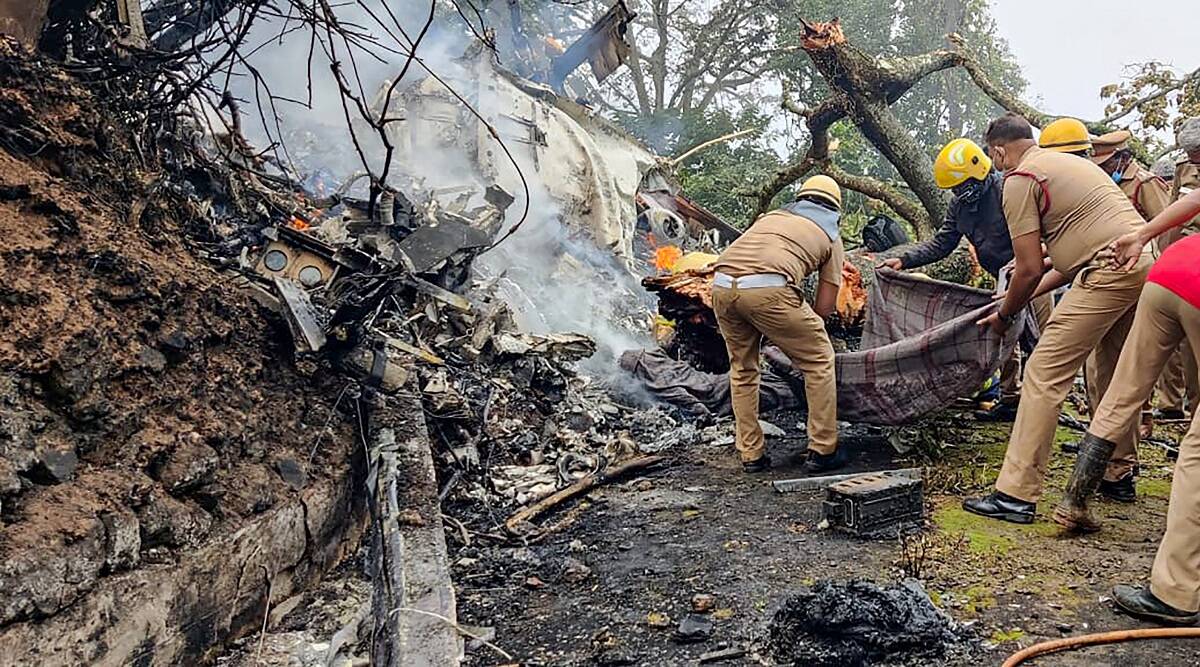