Students’ Rank and Caste Details Slip Out at IIM Kozhikode

A fortnight ago on December 17, the entire student body of the flagship Post Graduate Program at the Indian Institute of Management, Kozhikode received an email with a list of students’ personal details, including caste, percentile rank, disabilities and other sensitive information.

“The list was mailed to us. It was mailed to our institution email id and it was sent to the whole PGP population,” second-year student Devanshi Ray* told The Citizen.

“Along with the excel sheet that had the batch list, the entire information that we put in for our CAT forms was also there - so a lot of details like disabilities, category, caste, percentile, Aadhar number, address, phone number, all of that was in that information sheet, and it was mailed to us. So basically everybody had access to it - everybody in the PGP batch.”

Ray said the students were awaiting information regarding a social work course that they are to undertake, but received this one instead. “It was a downloadable excel sheet, so it’s not like they could disable access.”

While the IIM-K has made no public statement on the matter, an official from the college administration who wished to remain anonymous claimed that the incident was a result of oversight. “The email ids of all the faculty and students sometimes gets confusing,” he said, “but then it was not intentional.”

The details disclosed included the following: admission category, caste and serial number of caste for students not in the “general” category, PWD/DA category for persons with disabilities, Common Admission Test scaled score and percentile, board exam marks, phone number, address and Aadhaar number.

According to Ray, soon after the list was circulated, the Student Council approached the administration regarding the issue.

Since then she has been privy to conversations where students’ confidential information from the list was discussed amongst other students on campus. In one interaction, “they were actually mapping person to percentile, and looking at it in great detail…So people were talking about it.”

Ray mentioned a poll that was run on an anonymous Instagram page that publishes memes on IIM-K, asking how many students had seen the list. However, two such profiles – @iimkmemes (a public profile) and @iimk_scribbles (a private profile) – not only denied having run such a poll, but also denied having any knowledge of the email containing the list.

“The fact is that this sheet was meant for the faculty - the subsheet containing most of the details was titled ‘profile for faculty,’” said Ray.

She added that emails sent by students to the administration when the list came out were ignored, and later the students were told that an apology would be issued. To her knowledge, an apology has been tendered to one of the email senders so far.

“There’s also the question of what can they do,” Ray explains. “This information is out there, and they can apologise, but what can they do besides pay compensation? And who’s going to fight that court case? Especially when they haven’t been placed yet.”

Besides caste and other personal details, the spilling out of CAT scores and ranks presents particular difficulties to students awaiting campus recruitment. According to Ray, IIM-K has an “unofficial rule” that no student’s CAT percentile should figure anywhere on a public platform.

“The guideline that we are given is if you come across percentile requirements just write 100 for everything. Because you're not allowed to disclose it,” said Ray, claiming that the placement committee is under strict instructions to keep such details confidential.

According to the administration official, “The Dean has communicated with the students, and informed the Student Council of what corrective actions are being taken to avoid such a situation. After all they are friends and peers.”

He added, “The college has taken measures to ensure that this kind of incident does not occur. It has been viewed very seriously by the institute, and some action has also been taken. Those things they did not want to communicate to the students, because of the people involved.”

He claimed that “There is now a system in place where this kind of thing will not happen again… Like whenever a collective mail is sent, there will be multiple levels of monitoring.”

“I don’t think they realise how damaging all of this is,” said Ray. 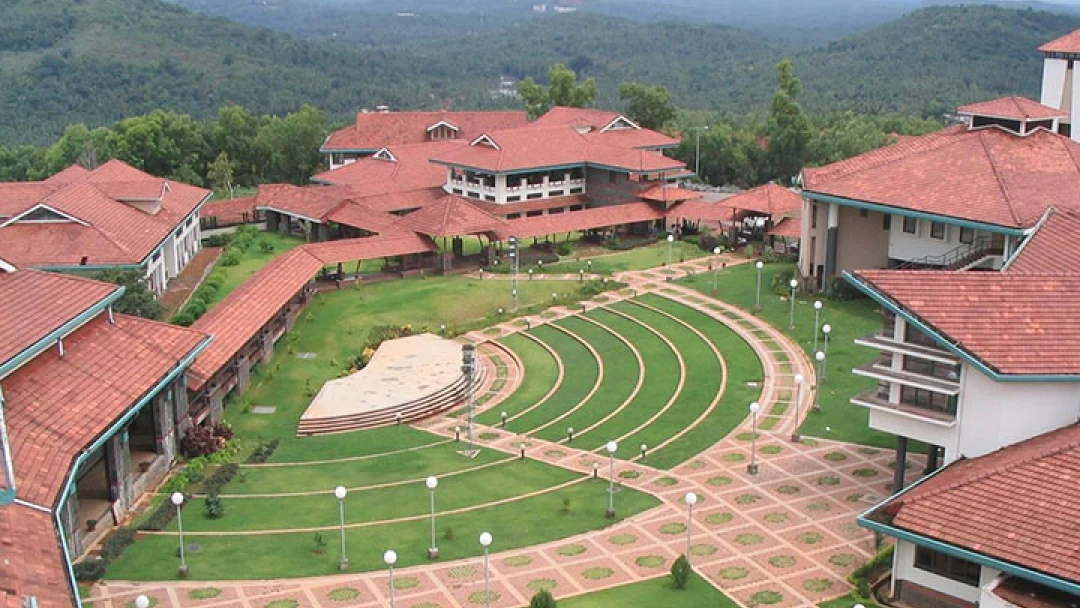