Mission UP to start on January 31

The farmers are back on the streets, first on January 31 when the Samyukta Kisan Morcha plans to put up a permanent morcha at Lakhimpur Kheri “against the brazen insensitivity of the BJP in the Lakhimpur Kheri massage.’ This will be observed, as per the SKM call, as the Day of Betrayal by farmers all across.

Singhu border remains alive with the SKM leaders and others gathering there recently to decide that one the conglomerates name will not be used in the forthcoming Assembly elections; and two, the farmers organisations and leaders who are participating in the elections are not with the Morcha.

Anger was expressed at the central government’s failure to implement all the promises that had led the SKM to wind up the protest for at least the moment. Noting that the GOI has not fulfilled any of the promises the SKM meeting noted, “No action has been taken by the Union Government, Madhya Pradesh, Uttar Pradesh, Uttarakhand, Madhya Pradesh and Himachal Government on the promise of immediate withdrawal of the case during the agitation. The Haryana government has done some paperwork only. The rest of the state governments have not even received a letter from the Union Government. The Uttar Pradesh government has not initiated any action on giving compensation to the martyred farmers’ families. No announcement has been made by the Haryana government regarding the amount and nature of compensation. On the issue of MSP, the government has neither announced the formation of the committee, nor has given any information about the nature of the committee and its mandate.”

The SKM in a statement has pointed out,”It is clear from the brazen attitude of the government and the Bharatiya Janata Party in the Lakhimpur Kheri massacre that it does not care about the dignity of public life. Despite the conspiracy been acknowledged in the SIT report, Ajay Mishra Teni, the main conspirator of this incident, remaining in the Union Cabinet is adding salt to the wounds of the farmers. On the other hand, the Uttar Pradesh Police is over active in implicating and arresting the farmers named in this incident.” 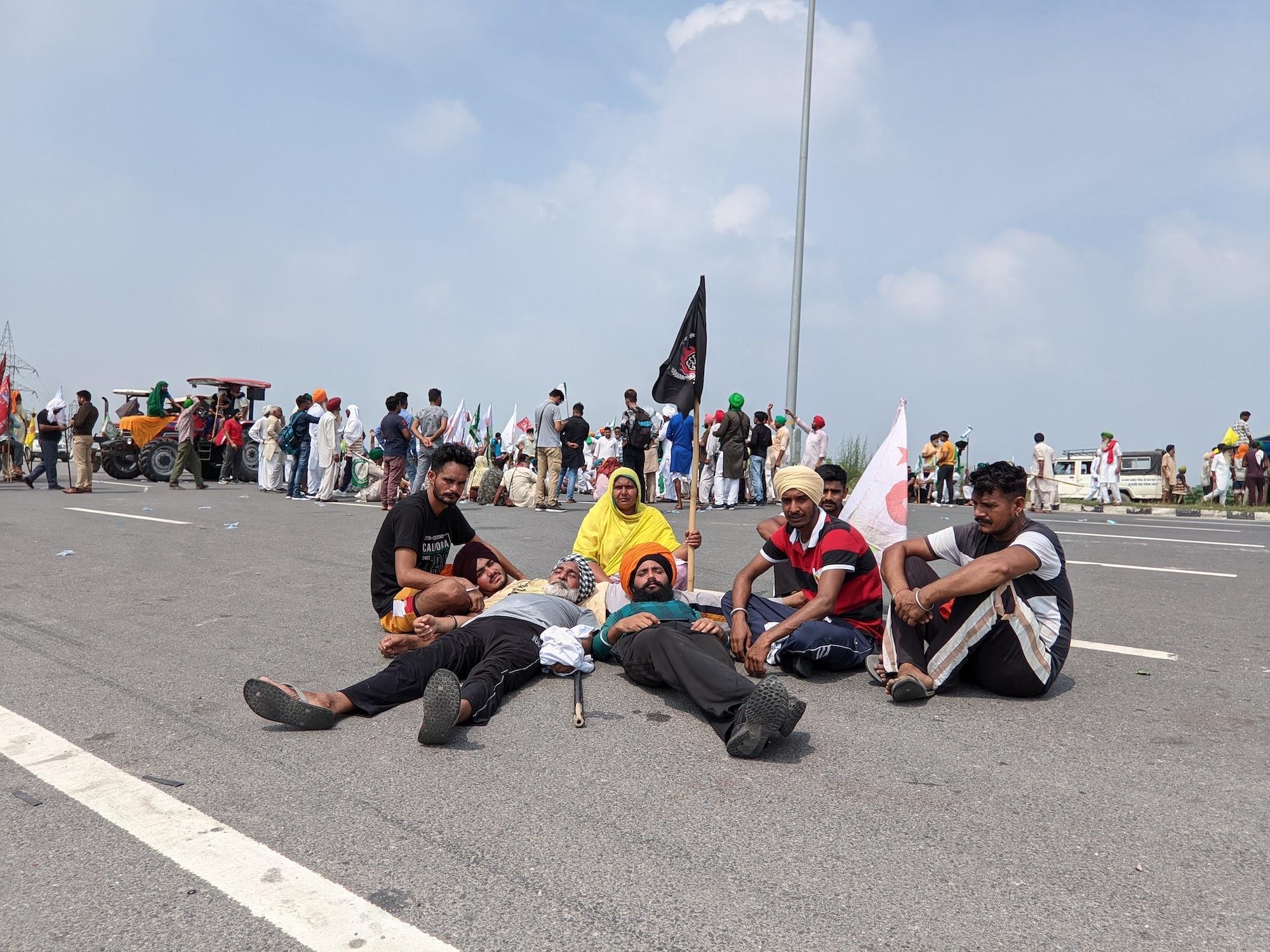