A weekly Diary of the latest in UP politics from our senior editor in Lucknow.

The political cauldron in Lucknow bubbles. It threatens to boil over. The hottest news is that Bhim Army chief Chandrashekhar Azad, 35 will go up against chief minister Yogi Adityanath in Gorakhpur in the coming assembly elections.

Head of the socialist Azad Samaj Party, Chandreshekhar will challenge the chief minister who won the Gorakhpur Lok Sabha seat uninterrupted since 1998 till being appointed CM. The ASP will contest 33 seats of 403 in the state assembly.

While the Congress party is not expected to make any significant electoral gain in these elections, the presence of Priyanka Gandhi in Lucknow was inspiring till a few days ago. After the Congress accepted political support from Ittihad-e-Millat chief Tauqeer Raza Khan in the state polls, critics have been condemning Priyanka’s peculiar move.

The goodwill won by the First Daughter for the doddering party in the last few months is now under cloud. Priyanka is under fire, adding fuel to the rising political temperature in the state.

“What is the Ittihad-e-Millat? Who is Tauqeer? How many votes can Tauqeer get for the Congress in the coming polls? The ill advised move by Priyanka is hara-kiri for an already ailing Congress party,” says Yusuf Ansari, senior journalist.

“Does Priyanka not know who Tauqeer is? What he says in public? Does she not know that Tauqeer believes in taking the law into his hands? Is she so naïve? The world knows of the communal rhetoric spewed by Tauqeer in public. He misses no opportunity to misguide the youth.

“In the past Tauqeer has asked for the head of a female author in return for a sum of money. How does that resonate with Priyanka’s concern for women and the campaign Ladki hoon lad sakti hoon?” an angry Tahira Hasan, social activist wants to know.

Tahira is annoyed as she feels the friendship of the Congress party with Tauqeer won’t help anyone except the right wing. That the Congress seems clueless as to what is good for itself.

As soon as photographs of a smiling Priyanka standing beside Tauqeer were made public, the response of the BJP was as expected. Spokesperson Sambit Patra immediately accused the Congress of gravitating towards communal forces that target members of the majority community.

Tauqeer is known for threatening members of the Hindu community.

“This is how hate is heated up against all Indian Muslims,” adds Tahira, posing a barrage of questions to Priyanka.

So what was Priyanka thinking when she befriended Tauqeer?

Has the Congress learnt nothing from running after Muslim clerics? What did it gain from hobnobbing with Delhi’s Imam Bukhari in the past? Has Priyanka learnt no lesson from the mistakes made by her father and former prime minister Rajiv Gandhi who chose to be on the side of Muslim conservatives and was accused of practising appeasement politics? Has the Congress forgotten how secularism lost face after Rajiv Gandhi’s government passed a bill in 1986 that diluted the judgment of the Supreme Court and restricted the right of Muslim divorcées to alimony from their former husbands for only 90 days after the divorce?

Congress supporters in the city are annoyed with Priyanka’s peculiar attraction to the Ittihad-e-Millat Council, especially when Maulana Tauqeer is expected to bring in even fewer votes for the Congress than Aparna Yadav, 32 for the BJP.

The brouhaha over Aparna joining the BJP is uncalled for. This Yadav has finally joined the BJP on the eve of elections in the state but Aparna was always a BJP supporter. She has been a long admirer of prime minister Narendra Modi and chief minister Yogi Adityanath is like an older brother to her. Both Aparna and Adityanath trace their origin to the hills in Uttarakhand.

Aparna is the younger daughter-in-law of Mulayam Singh Yadav, octogenarian founder of the socialist Samajwadi Party, and his second wife Sadhna Gupta. She is married to Prateek, her childhood sweetheart who is the younger brother of SP chief Akhilesh Yadav. She does not understand socialism the way Mulayam Singh and Akhilesh do.

She is in politics, she says to be able to practice the kind of nationalism proposed by Modi. Aparna is an animal lover and passionate about taking care of sheds where animals including cows are given shelter. Aparna is concerned about the plight of women in the state and has plans to do good for them. To do so she wants to contest the state elections but the BJP is yet to assign her a constituency.

Aparna wants a ticket from Lucknow Cantonment, a seat she had contested unsuccessfully in 2017 on an SP ticket and when she was defeated by senior politician Rita Bahuguna by over 35,000 votes. The seat has been a BJP stronghold since 1993.

To date, Aparna has not been offered a ticket to contest the elections from anywhere in UP. All that she has received so far is a tweet from the chief minister welcoming her to the party.

“Aparna is welcome in the BJP family,” reads a tweet by Adityanath. 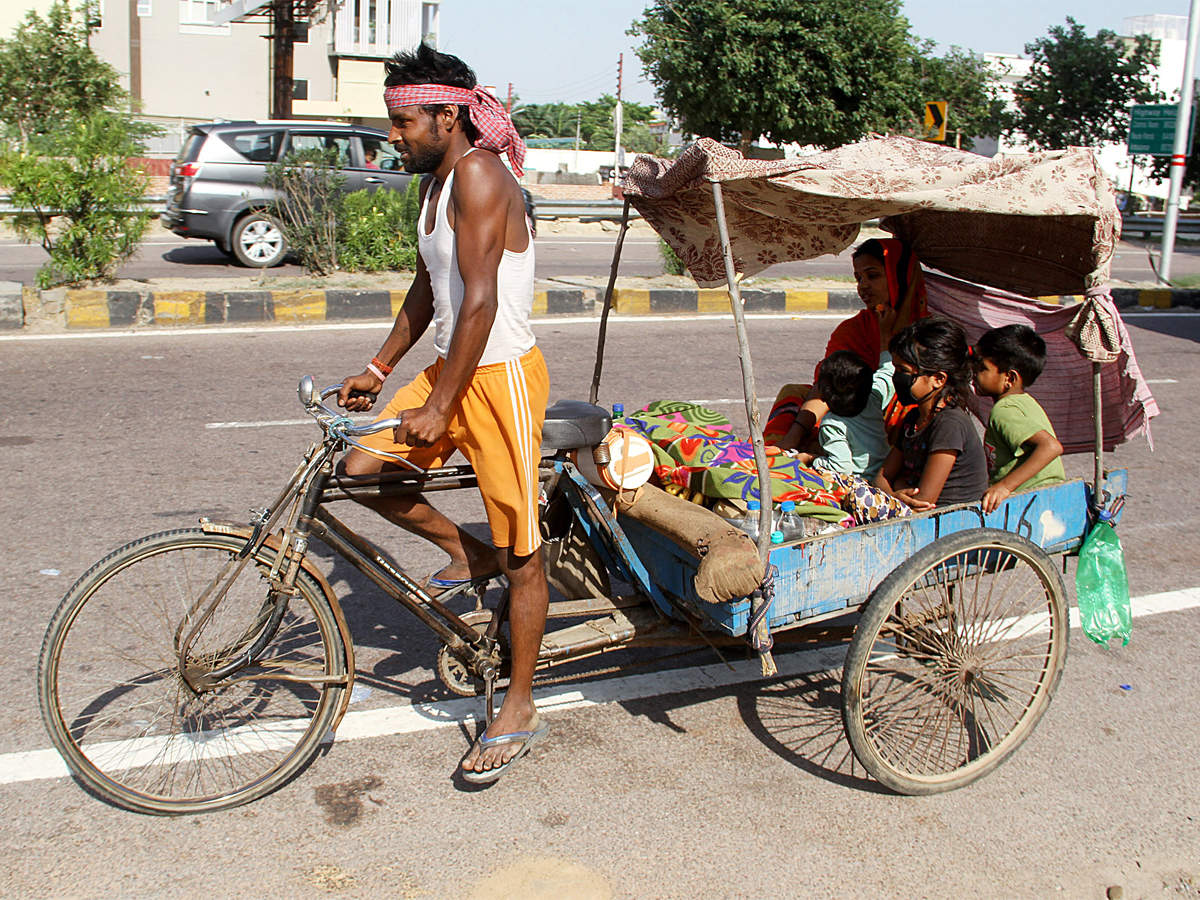