The week's UP politics by our senior editor in Lucknow

Unemployment Everyone wants to know who has given the right to the police to beat up students like in Prayagraj? The world witnessed a brutal attack on students by Prayagraj police as photos and videos of the incident went viral on social media. The videos show the police beating up students with batons, vandalising their residence and hounding them.

Citizens of the state are aghast at the vicious crackdown on students seeking employment. The attack on students is an attack on the future of the country. Students are accused of trying to stop a train in protest of the railway recruitment process. The train did not halt and reached its destination on time. But the police carried out a “search operation” and rounded up students suspected of trying to stop the train. They stormed hostels and mercilessly beat the students. In an attempt to further terrorise them, they are to be debarred for life from getting recruited in the railways.

Hundreds of students already stand accused of orchestrating violence and damaging government property. Cases are filed against the students and they live in fear that their belongings will be confiscated. The students say that they have been peacefully demanding employment in railways. Their demand is to make employment a fundamental right, to fill 25 lakh vacant government posts and to give unemployment allowance of Rs 10 thousand per month till employment is assured.

The Prayagraj incident follows on the heels of an ongoing student agitation in Bihar also by aspirants for employment in the railways. Around 1.25 crore candidates have applied for over 35,000 posts. Students are protesting against the screening process of the recruitment drive.

The number of unemployed in the country is on the rise. The disemployed face an uncertain future. The danger is that the frustration and fury of the youngsters may go out of control like a bushfire. Recorded unemployment is at 7.9 percent an all time high. According to the Centre for Monitoring Indian Economy, urban unemployment rose to 9.3 percent last December while rural employment stood at 7.3 percent. Disemployment has shot up due to muted economic activity, Covid-19 and cases of Omicron around the world.

Having mismanaged the pandemic, the least that politicians can do at this time is to address unemployment worries instead of using the police to hurt and to silence the youth.

Mayawati slammed the government and held it responsible for increasing poverty and unemployment. Beating up the unemployed is unjustified, she said.

Mayawati has been silent for so long that voters forgot that her Bahujan Samaj Party had ruled UP once. It was almost forgotten that the BSP too is contesting the coming election. Breaking her silence Mayawati also took a pot shot at the Congress. She lashed out at Priyanka Gandhi and called the Congress a vote-splitting party. She hoped that voters in UP will not waste their vote by giving it to the Congress. Mayawati has chosen at least two dozen Muslims to contest the elections.

Maybe the Jatav Dalits will again vote for Mayawati, but will Muslim voters do the same is to be seen. At the moment voters find it difficult to figure out whose side Mayawati is on?

Congress On the eve of state assembly elections in Uttar Pradesh, many Congressmen are leaving the Party. Does that demoralise the Congress? Not really, as senior leaders in Lucknow say that the Party has decided not to waste time on chaklat (chocolate) faced, sukumar (pretty princes) and araam pasand (easy going) rajas and maharajas.

Well-wishers of the Congress rejoice that the party is slowly cleansing itself of feudal lords. The latest to go is RPN Singh, 57 from Padrauna. From UP alone Jitin Prasad of Shahjahanpur and Sanjay Singh of Amethi left earlier.

Congressmen say that this is no time to sit on a throne like feudal lords. They are happy at the exit from the party of the likes of RPN Singh.

There was a time when the Congress was crawling with princesses and princes and the party had pampered them. In UP itself the lords of estates like Kalakankar, Manda, Raebareli, Amethi and Shahjahanpur amongst many more enjoyed immense privileges in public life as Congressmen. Only a few years ago generation next of the rajas and maharajas were seen as star leaders within the Youth Congress.

Times have changed. The shehzadas are held responsible for distancing the Congress from its cadre. Under their influence Party activities were restricted to Delhi’s corridors of power.

In UP the Congress has not been in power for many decades. It is no longer in a position to gift away privileges like in the past. Besides Rahul Gandhi has already made it clear that all those Congressmen unable to stand up to the RSS are welcome to leave. Congressmen claim that the party is reinventing itself to be able to address the reappearing basic problems of the populace like roti, kapda aur makan.

Its leaders in Lucknow say that the party is concentrating on a long-term plan to reach out to the poor and the under-privileged, and not interested in the immediate circus of power sharing. 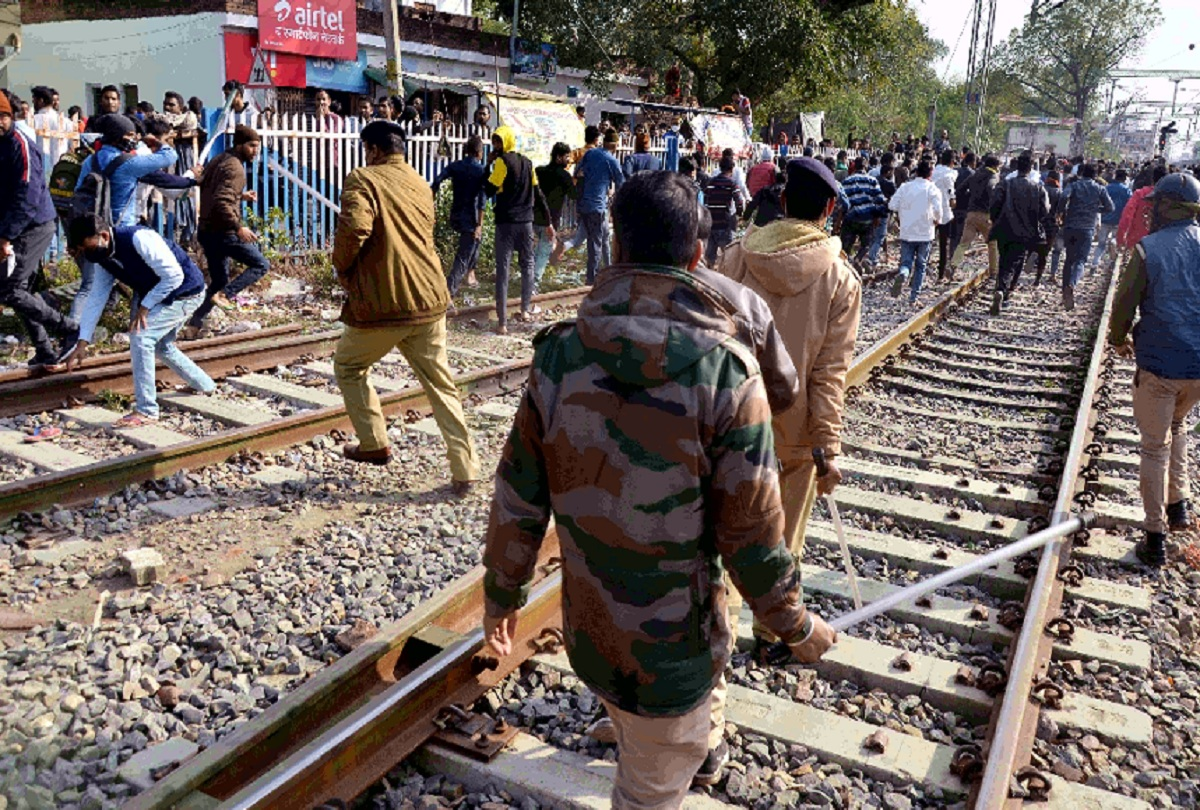