23 seats go to the polls from Doaba

Punjab has the highest percentage population of Dalits with their population largely concentrated in the Doaba region has political parties scampering for community support. The poll narrative around the Dalits - more so after Charanjit Singh Channi was brought in as the chief minister by the Congress party–has made these specific constituencies the most sought after.

The Dalits, regardless of the narrative spun by political parties, are not a monolith in Punjab. The Ravidasias (Hindu) and Ramdasias (Sikhs) among the Dalits followed by the Bhagat or Kabirpanthi community and then Valmikis among others are all part of this varied community.

Sources said that they have never voted uniformly, although they admit that Channi as the CM will rally at least 30 percent of the Dalits around him in the Doaba region.

The Bahujan Samaj Party (BSP) has a strong cadre in this belt as well, and is presently aligned with the Shiromani Akali Dal (SAD).

Meanwhile the Aam Aadmi Party (AAP) has also found support in Doaba across communities. Observers say that this is mainly because of its marketing of the ‘Delhi model’ of education and health that has caught the fancy of the voters.

An interesting aspect of this region is the larger social acceptance of Dalits in the social milieu and the fact that they are economically well off. They are also very politically aware.

Dalit writer and thinker Bhagwant Rasulpuri told The Citizen, “The Adi Dharm movement started by Mangu Ram Manguwal in early 1930s played a major role in Dalit awakening. It was aimed at a distinct religious identity for Dalits and for taking a community course for social, economic and political development. There was a lot of emphasis on education and economic independence. Later the emergence of Dera Sachkhand Ballan also contributed to this process.”

Songs celebrating the Chamar identity or that of other Dalit sub castes reflect this thought process.

Rasulpuri further told this reporter, “This community has earned its acceptance and today every party is attracted towards the Dalits.”

It needs to be underlined here that while the percentage of Dalits among the Punjab population is around 32 %, a maximum in India, the figure escalates to 38 % in Doaba as a whole and up to 45 % in pockets.

The ascending economic graph of the community is also an interesting story. Experts say that it was in the early 1900s that the upper caste persons with small land holdings started emigrating to Singapore, Malaya and China. And later to Europe, the United States and Canada.

Why were the Dalits concentrated in this belt? Experts say while there was a large community presence in the area already, the shift of the sports industry from Llayalpur and Sialkot with their Dalit owners and workers after the partition added to the community presence.

Rasulpuri said, “In times of turmoil when there is a scope for earning livelihood and security among one’s own community, it is likely for the community members to flock to such areas.”

However, many point out that the ownership of sports industries has been gradually going to the upper castes.

Politically speaking the region was traditionally a Congress stronghold with the party promoting some Dalit leaders at the state and national levels and thereby retaining a hold on the Dalit support base, things changed a bit with the advent of the BSP.

One has to look at the strengths and weaknesses of the various political outfits in the fray to understand what is going on in this region as the polling day approaches.

The Congress has the advantage in Doaba that was its traditional stronghold but the infighting within and anti-incumbency are its major challenges.

The Akalis have also tried to gain a stronghold in this area by aligning with the BSP in the 1990s and have resurrected the same after 26 years now. They did succeed to some extent but this time they are mainly riding on the strength of the BSP voters in the region.

For AAP it is the promotion of its Delhi Model that seems to have clicked with the electorate. How much of it gets translated into seats remains to be seen. Its prospects are also challenged by weak candidates.

The BSP has many supporters in this region but it has been plagued by a leadership crisis.

The BJP has also a presence in the region. One of its top leaders Vijay Kumar Sampla rose after the Talhan case around 2000 where Dalits had clashed with Jats over Gurdwara management. He has been a former central minister and is contesting from the Phagwara seat. The BJP has been running a heavy duty campaign but it is facing the non-acceptability in the wake of the passing of the controversial farm laws and their later repeal.

Many political observers feel that the state as well as the political parties have tried to exploit caste and identity politics to the hilt in this region.

Makhan Mann who is an observer of Dalit issues and also an activist said, “When everything boils to caste politics, everything else becomes inconsequential. In these elections one sees no character among the politicians. Everyone is just eyeing Dalit votes.”

Another Dalit thinker Tarsem Sagar said, “It was the Adi Dharm movement that propelled Dalits towards political thinking. The influence of Babasaheb Bhim Rao Ambedkar also played a role in it. What is missing are values. The voters have to decide whether they want freebies announced by the political parties or they want a path that leads to long term employment.”

Doaba with its 23 seats is expected to play an important role in who forms the government this time. The end game becoming even more uncertain because of the plethora of multi-cornered contests in this belt. 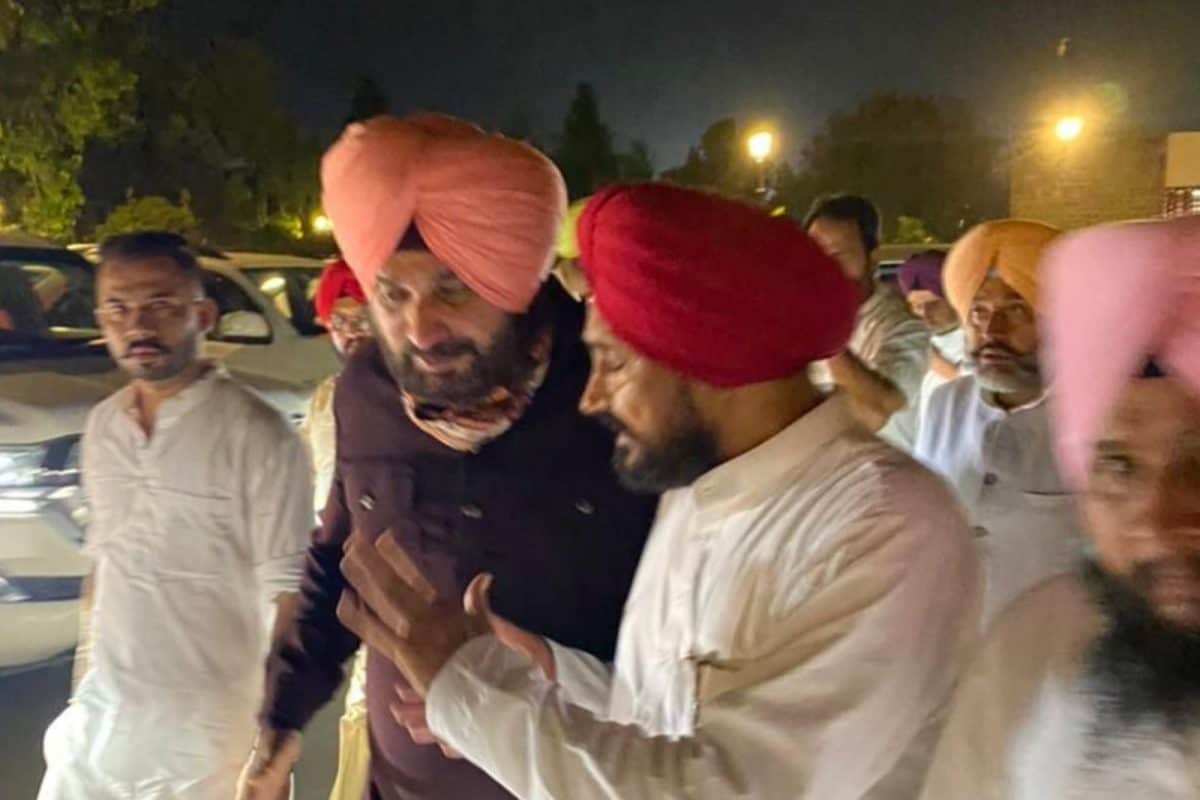