Key Takeaways from the Goa Mandate

The BJP’s intrinsic vote share remains intact in the state

The 2022 Goa election has thrown a surprising result. Led by Pramod Sawant the BJP is set to govern the state for a third consecutive term after winning 20 seats, one short of majority. Meanwhile the project of the opposition Congress to present itself as the only viable alternative (read Naya Congress) failed to capture the imagination of the Goan electorate, despite a fervent campaign.

What are the big takeaways from the verdict?

One, the BJP managed to retain its vote share of 33 percent. With a coherent strategy and plan, the party micro-managed every seat in the state. The BJP’s superior organisational strength, and abundance of money, delivered in its favour.

The party also benefited from defectors joining the party and bringing their committed votes to the table. While the BJP faced intense criticism for giving tickets to two couples, the party’s emphasis on the winnability of candidates seems to have finally worked.

Issues like the mishandling of the Covid Crisis, factionalism in the state unit, closure of mining and the alleged recruitment scams did not seem to play a drastic role in the result. The results mean the BJP’s intrinsic vote share remains intact in the state.

Two, the results reveal a deep frustration against non-performers. 20 sitting legislators were discarded by voters. The scenario is not very different from the 2017 state election, when even the sitting chief minister Laxmikant Parsekar lost, and it shows that people are watching the performance of their representatives very closely in the coastal state.

In one of the most telling aspects of this election, the electorate voted with a vengeance defeating 9 of 13 legislators who defected to the BJP from the Congress or the MGP in the last term. A prominent example is Chandrakant Kavlekar, outgoing deputy chief minister, who lost from Quepem.

Three, a divided opposition working at cross-purposes only helped the Hindutva party reap dividends. And this was reflected in the overall results. Despite massive anti-incumbency against the government, the Congress could not effectively capitalise on voter sentiment due to a huge division of votes in many seats, especially in the Salcete region.

Like in states across the country, the Congress has lost its political heft in Goa too. Opposition votes were split between the Aam Aadmi Party, Trinamool Congress, Revolutionary Goans, and Independents. The Congress failed to reach out to the MGP while ignoring the TMC’s pre-poll overtures. Goans rejected the Trinamool Congress, which had arrived only four months before the election. The Opposition space was taken up by an array of political parties that were not able to build a successful narrative to convince voters.

Four, the Congress party has a long way to go, if it is to be a serious contender for power in the 2024 general election. Having lost prominent leaders - thanks to the BJP working overtime to play up dissidence and lure the overambitious - the Congress was forced to bring in many new faces. However, this strategy of floating new faces had its limits.

The Congress’ overconfidence that the Goa contest was a bipolar one also led to its self-destruction. The near 5% dip in the Congress vote share signals a worrying trend for the party. Is there a more engaged, serious and smart leadership to redeem the party?

Five, the debut of the Revolutionary Goans Party is another major highlight of the results. Established political parties are challenged by other parties in every democratic setup. This time in Goa, the situation was no different. Playing on a nativist surge, the party led by Manoj Parab found traction among the Goan electorate. Viresh Borkar, its sole winner bagged the St Andre assembly seat, and the party managed to gain a toe-hold in Salcete. It also gave the Congress a run for its money in many constituencies.

To a certain extent the RGP’s stellar debut may have helped the BJP retain power in Goa. The performance of the Revolutionary Goans will affect the established parties in the state.

Finally, the other major takeaway is the rise of the Aam Aadmi Party. After a dismal performance in 2017 when it lost deposits in 39 seats, the AAP made an entry into the Assembly winning two seats this time. Its candidates Venzy Viegas and Cruz Silva won from Benaulim and Velim respectively. The AAP’s other prominent candidates, including Mhambre who contested from Mapusa, its chief ministerial candidate Amit Palekar, who contested from St Cruz, and lawyer Pratima Countinho however lost.

In 2017 the AAP earned a vote share of 6.3%, which increased to 6.8 this time. The steady vote share of the party is mostly attributed to its efforts distributing relief material, oxygen cylinders, and rations, especially during the tumultuous second Covid wave in the state. Moving forward its proposals will carry more weight.

Returning to government, can the BJP satisfy Goans’ aspirations? The results carry the potential weight of economic concerns, unemployment, inflation and other real issues that will confront the returners.

One of the biggest election promises by the BJP was to resume mining in the state, against health and environment concerns. Will this issue be resolved? The coming weeks and months will determine the answer to this crucial question. 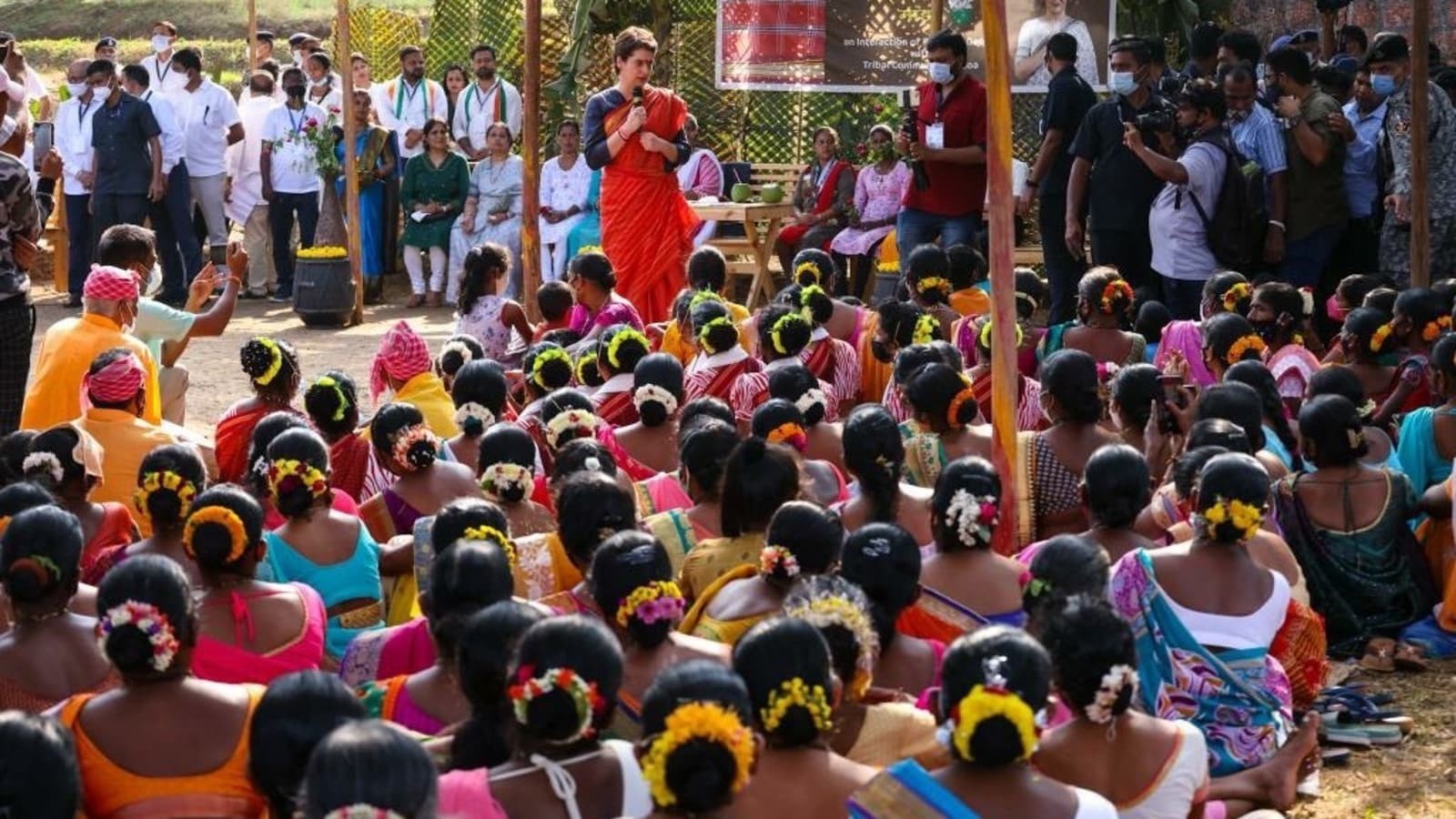