On January 31 this year, the channel operated by Madhyamam Broadcasting Limited had received a notice from the Ministry of Information and Broadcasting saying its license would not be renewed due to security reasons. The channel went off air the same day for a few hours.

On February 8, the Kerala High Court upheld the Centre's decision and the channel went off air again. The channel had also approached the Supreme Court with a plea challenging the non-renewal of the broadcast license, represented by Senior SC advocates Dushyant Dave and Harris Beeran.

On March 15, a three-judge bench headed by Justice D Y Chandrachud passed an interim order staying the ban, thereby allowing the channel to operate as it was prior to the revoking of the license.

The channel will now be back on air after completing the necessary procedure and once it receives the green signal from the Ministry of Information and Broadcasting. But, the owners, staff and even the lawyers representing the case say they are still unaware of why exactly the license was revoked in the first place.

Editor of the channel Pramod Raman told The Citizen, "The order to revoke the license was a shock to all of us because there was no prior information from the Ministry of Information and Broadcasting or the Ministry of Home Affairs. Later, when we approached the High Court and thereafter, the Supreme Court, we were very confident that we would get justice because there is nothing on our part that could be construed as anti-national. We were very sure that we would get an interim order and that happened yesterday."

During the hearing in the Supreme Court, the petitioners had argued that if the renewal of the license was automatic and the channel had been functioning for eleven years without any concerns of national security being raised at any point, then security clearance should not be necessary at the time of license renewal.

Speaking about the six-month ban and its impact on the staff, Pramod said, "The ban definitely affected our staff. But they did recover from it and they were all confident of coming back. Actually, they all continued working and doing live operations through our YouTube channel."

However, he adds, "We still don't have any idea about the reasons cited for revoking the license. The Supreme Court did mention verbally that the petitioners are eligible to know the reasons, but in the written order they said the issue would be resolved in the final hearing, that is on April 7. We are still not able to access the files in which the reasons are listed in detail. So we're not aware of why we were denied the license."

During the hearing, Justice Chandrachud had told defense lawyers that the files should be disclosed to the channel so that they could defend themselves. He said that the act of keeping the reasons secretive was denying someone's right to run business.

However, the interim order then clarified that the perusal of the files by the Court at this stage was not an expression on the tenability of the contentions of the petitioners that they could be entitled to inspect the files. It said that the issue is kept open to be resolved at the stage of the final disposal.

Pramod further stated, "The Supreme Court's verdict in this case is going to be a milestone in the history of post independent India because the freedom of the press which is enshrined in the constitution is constantly being questioned. There have been several occasions and what makes this case even more unique is that the reasons were not even made known. They were referring to some intelligence input. But what is that intelligence input is the question. The viability and the rightfulness of that input should also to be discussed in the court and by the parties involved."

"A channel running for more than ten years had its license revoked all of a sudden citing security reasons given in sealed covers, this action is so arbitrary. Post-independent India has not seen such an action against the media. Justice for MediaOne will be getting justice for any media in the future." 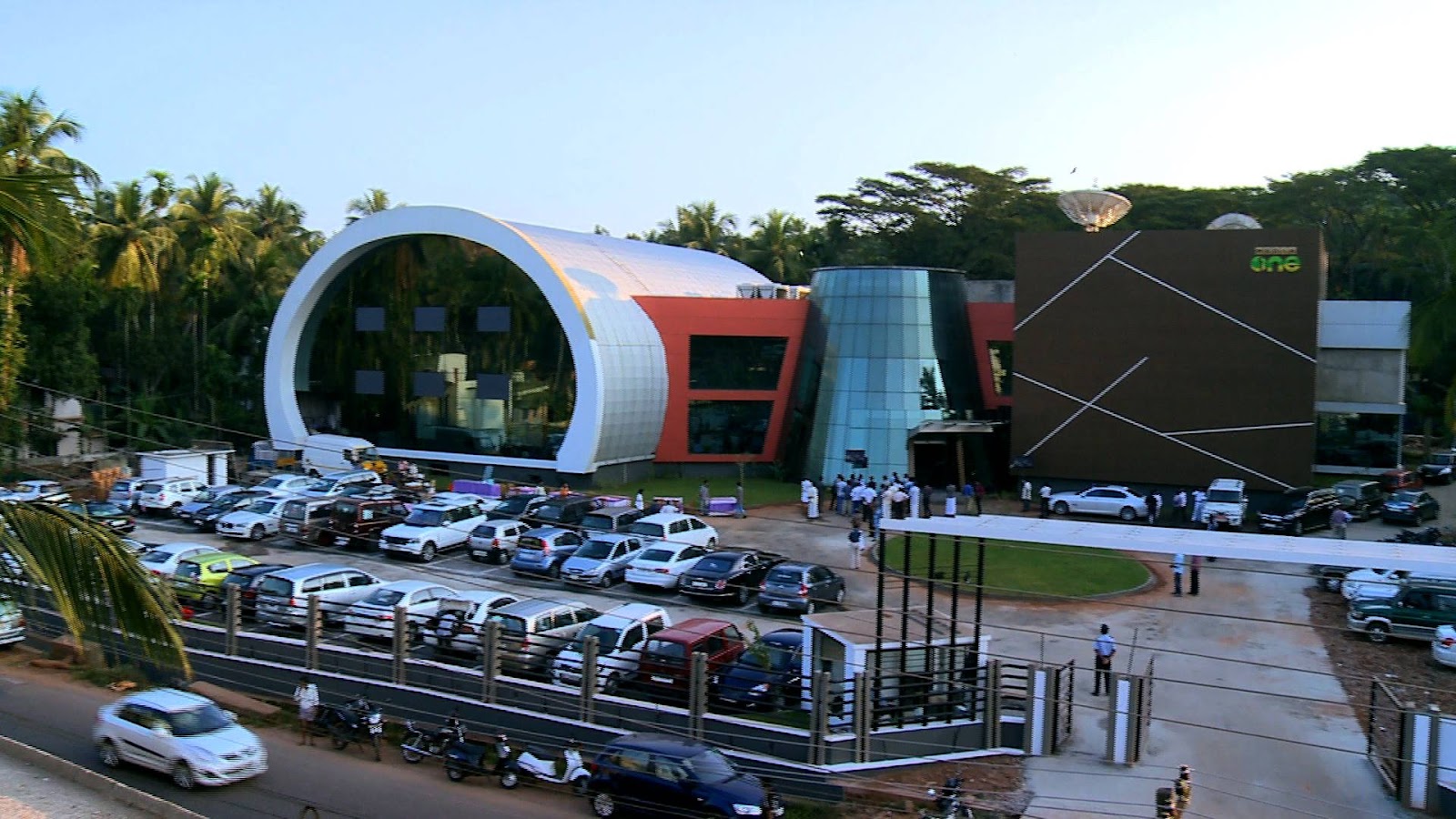